Red Flag 16-1 is underway and here are some cool images.

The images in this post show two F-22 Raptors assigned to the 95th Fighter Squadron, from Tyndall Air Force Base, Florida, refueling from a KC-135 Stratotanker over the Nevada Test and Training Range (NTTR) on Feb. 4, 2016, during an Exercise Red Flag 16-1 training sortie. 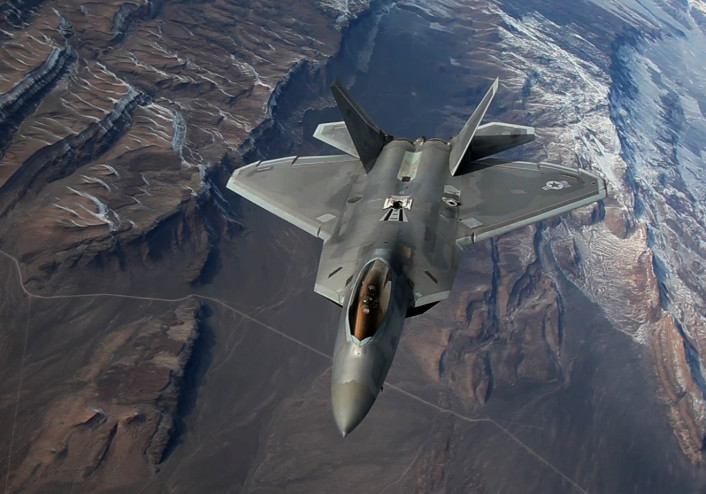 Along with approximately 30 other aircraft, the Raptors are participating in the advanced training program administered by the United States Warfare Center and executed through the 414th Combat Training Squadron, that is considered the world’s most realistic: Red Flags include both day and night missions that give aircrew an opportunity to experience advanced, relevant, and realistic combat-like situations in a controlled environment with the purpose to improve their ability to complete complex missions. 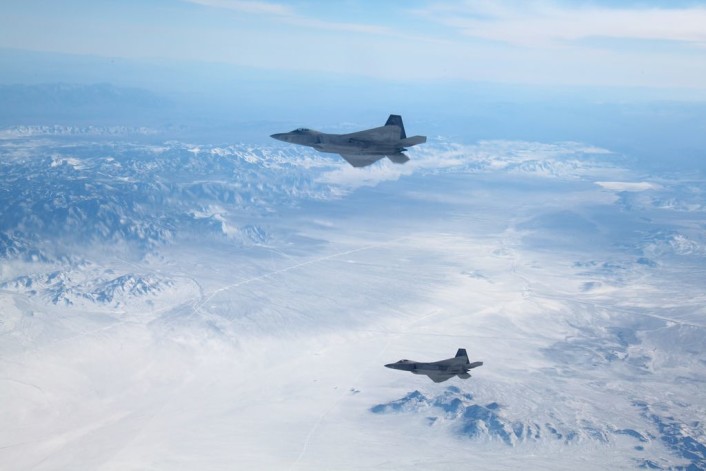 The NTTR is “the largest contiguous air and ground space available for peace time military operations in the free world, offering 5,000 square miles of air space and more than 1,200 targets and threat simulators.” 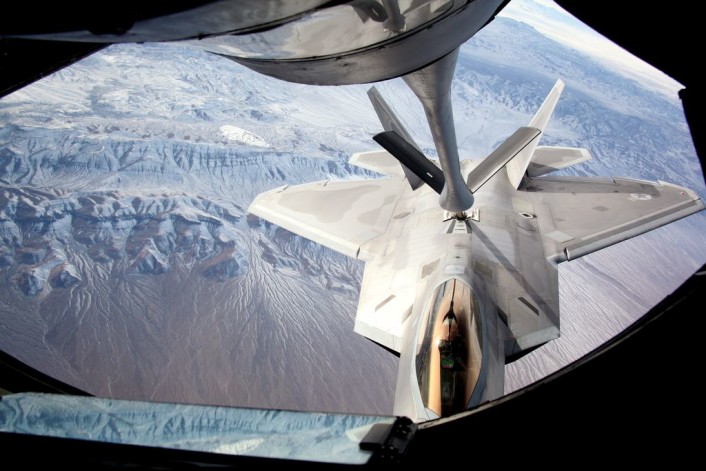 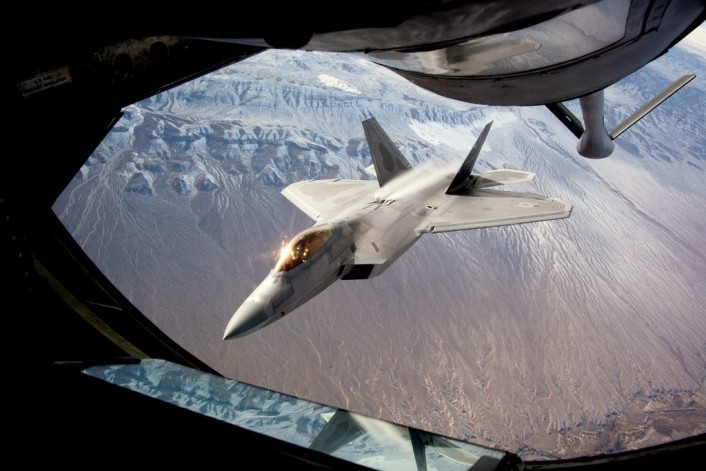 Photos May Suggest Something About How the F-117 is Still Being Used. Several photos of an F-117 Nighthawk flying very low over rolling desert terrain appeared on Instagram and Twitter this Tuesday, February 26, 2019. […]

The U.S. Air Force Has Started To Divest the B-1 Bomber Fleet With First BONE Retired At The Boneyard