Last year, Foto Poork‘s photographer Filip Modrzejewski had the opportunity to take part in an aerial refueling mission in support of some of the aircraft involved in the exercise. 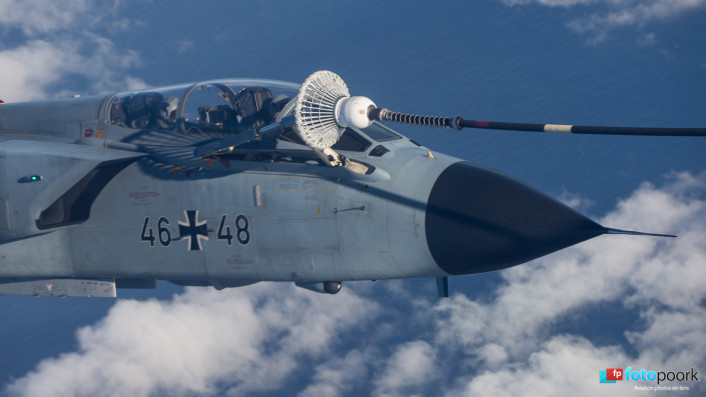 He flew aboard a German Air Force Airbus A310 MRTT (Multi Role Tanker Transport), a tanker-variant of the civilian A310, that operated at 20,000 feet supporting some GAF Panavia Tornados, which can be refueled mid-air using the so-called hose-and-drogue system. 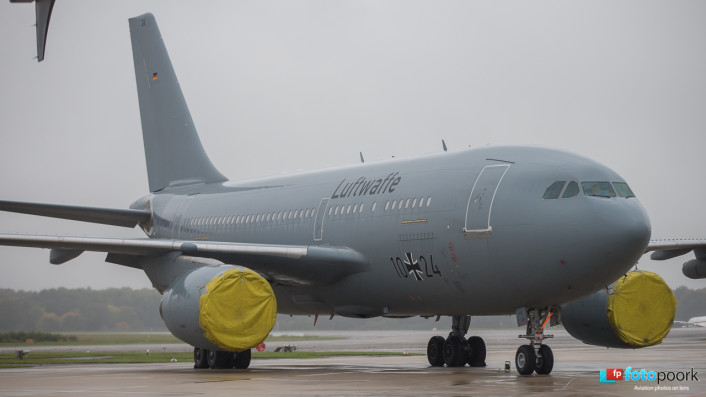 The Tornados belonged to the Aufklärungsgeschwader 51 (AG51), one of the three GAF squadrons flying the Tornado IDS and tasked with reconnaissance role and the Tornado ECR specialized in SEAD (Suppression of Enemy Air Defenses). Six GAF Tornados are currently deployed to Incirlik, Turkey, to contribute to the anti-ISIS air war by using the Rafael RecceLite, a Day/Night electro-optical pod able to provide real-time imagery collection. The pod is made of a stabilized turret, Solid-state on board recorder that provides image collections in all directions, from high, medium and low altitudes and can transmit to a ground station the collected data in real-time via data-link. 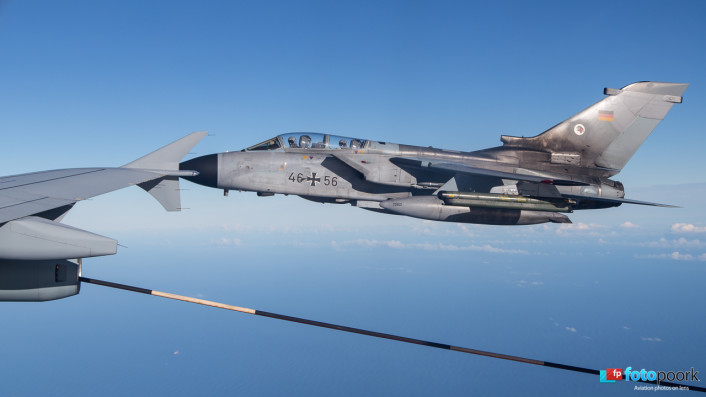 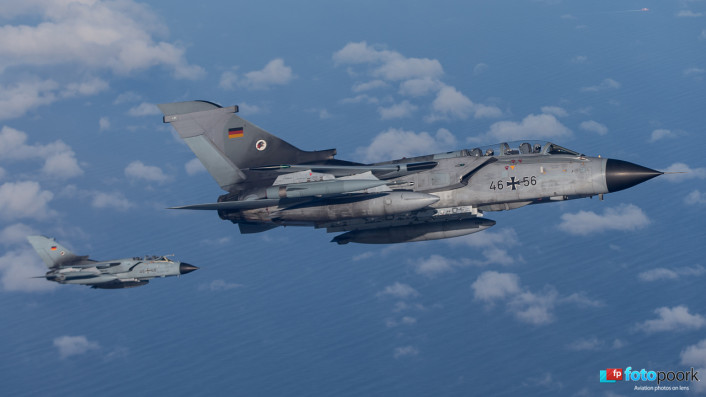 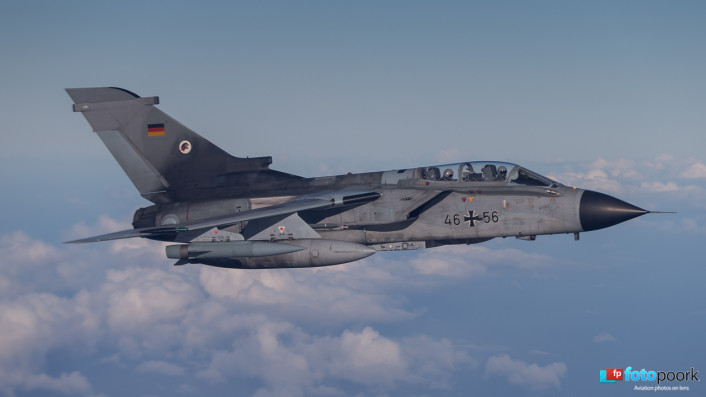 Once the refueling was finished, the Airbus tanker climbed to 30,000 feet and returned to Cologne. 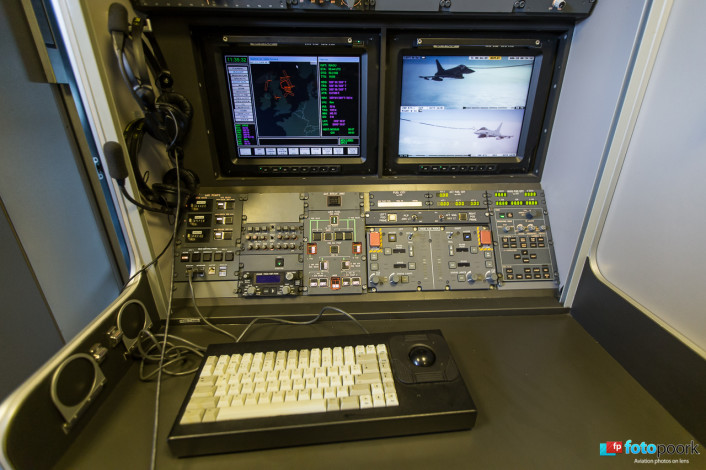 Along with the images of the refueling, the photo report also provides some interesting shots of the cockpit and the refueling system operator’s station. 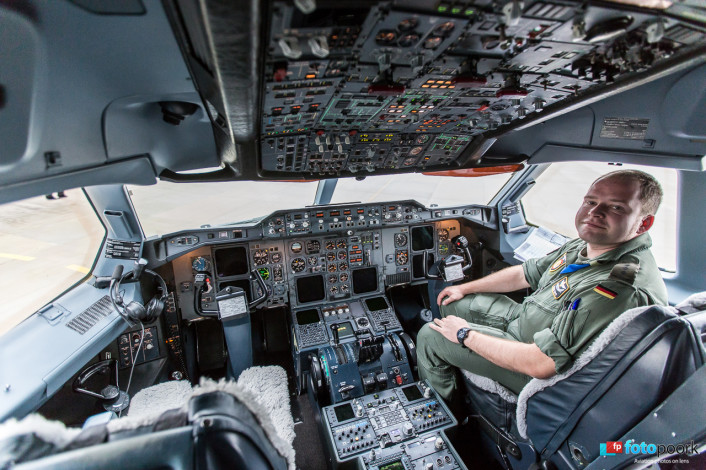