On Sept. 5, a Socata TBM-700, N900KN, departed at 08.26LT from Rochester, New York, end en route to Naples, Florida, whose pilot had become unresponsive, crashed 14 miles off the coast of Jamaica, after running out of fuel.

The pilot had requested the Air Traffic Control to descend to a lower altitude because of a problem but became unresponsive as the TBM-700 was flying at FL250.

Military Radio Comms Expert Allan Stern monitored most of the flights involved in the escort of the unresponsive private plane and his logs helped us to draw a more detailed picture of the U.S. Air Force’s response to the emergency. 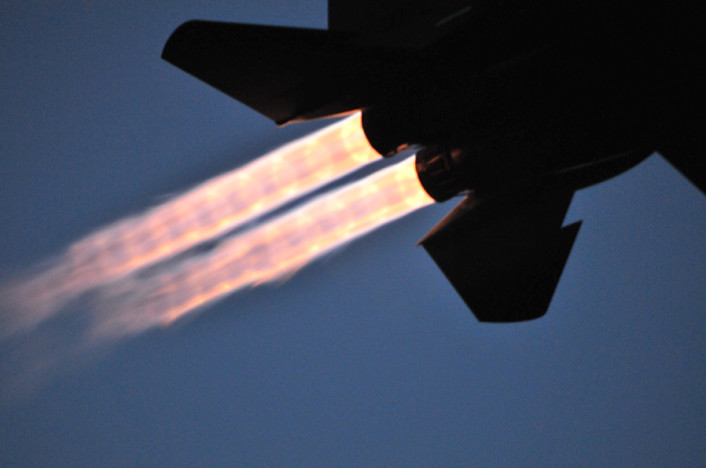 At 10.00 NORAD (North American Aerospace Defense Command) scrambled two F-16s out of McEntire ANGB, South Carolina, callsign “Stalk 52”. The two “Vipers” escorted the TBM-700 until they were reached by a flight of two F-15s, belonging to the Florida Air National Guard, out of Jacksonville, Florida, radio callsign “Lucky 01”.

The fighter planes were heard on frequency 141.625 talking one another about the TBM plane flown by a non-responsive pilot who was slumped forward.

Both tried to contact the pilot on VHF Emergency “Guard” frequency 121.5 MHz.

As the TBM-700 continued to fly southbound, they switched to Miami Control at Palm Beach, on frequency 270.325.

Later on, Stern heard “Stalk 52” as it was RTB (returning to base) to McEntire, telling NORAD’s Huntress on 228.9, that he was able to see the pilot slumped over, but that the pilot began to breath when the plane descended to lower altitude, indicating that he had been oxygen starved.

The two F-15s shadowed the unresponsive plane until it entered the Cuban airspace. The TBM-700, overflew Cuba and started to lose altitude approaching Jamaica. It crashed about 14 miles off the coast of Port Antonio, Jamaica at about  2:15 p.m. EDT. 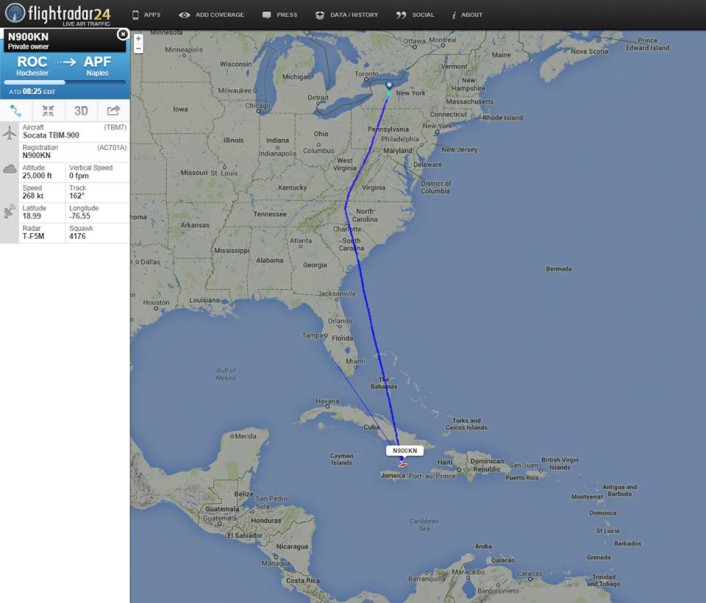 The Want China Times has quoted the Tokyo’s Sankei Shimbun newspaper as saying that Chinese J-7 and J-10 fighters tailed two US aircraft as they reached the airspace close to the border between China and Japan. […]

The C-17 Globemaster III cargo aircraft were taking part in JFEX (Joint Forcible Entry Exercise). The images in this post were released by 3rd Wing Commander on Twitter. They show, from different angles (including from […]