Noteworthy this air power demo was performed to show the capabilities of the aircraft embarked aboard the carrier to Prime Minister of Ukraine Arseniy Yatsenyuk and General of the Army and Minister of Defence of Ukraine Stepan Poltorak, who visited USS Harry S. Truman to familiarize with the equipment and operation center of the vessel. 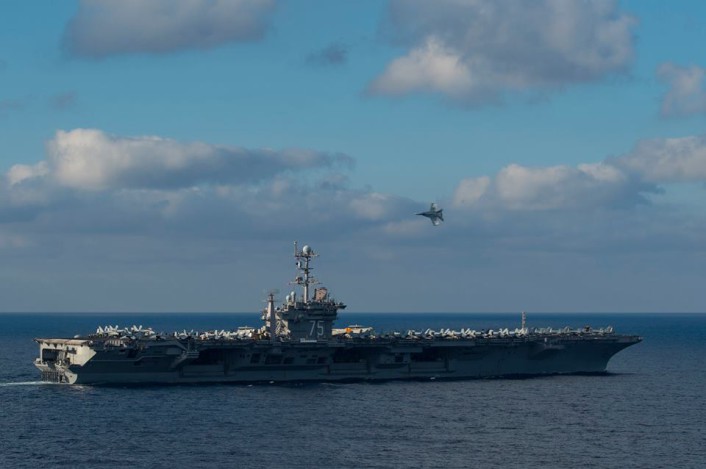 This kind of events are usually arranged to please the personnel and typically take place over a flattop as it returns from a deployment, but in this case, given to the presence of these two special guests, this sort of air show was performed while the aircraft carrier was in the U.S. 6th Fleet area of operations: when these photos were shot, Harry S. Truman Carrier Strike Group was conducting naval operations in support of U.S. national security interests in Europe and Africa. 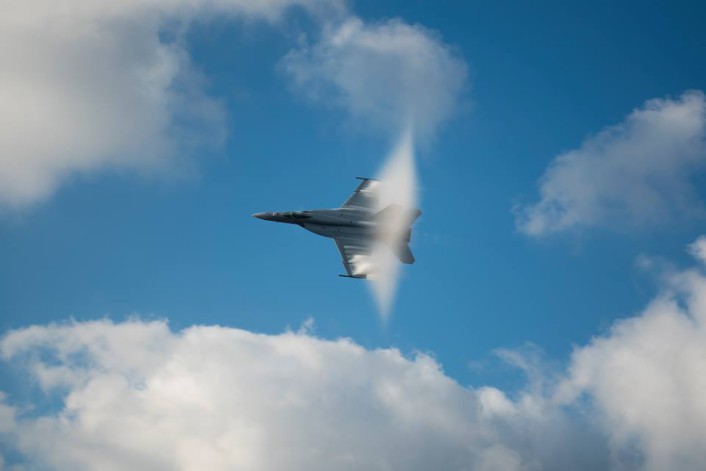 This 360° video of a “Jolly Rogers” Super Hornet launching from an aircraft carrier catapult is awesome!

Enjoy a 360 degree video of a Super Hornet launching during blue water operations Enjoy a cat launch with a specialized camera, able to capute a video in 360 degree from inside an F/A-18F Super […]

Watch these new photos of a U.S. submarine emerging on the surface of the Arctic Ocean

Subs increasingly operating in the Arctic. Few days ago we have published a stunning video showing a U.S. submarine breaking the ice to surface in the Arctic Circle during an exercise. The images in this […]