Sea Vixen and Seafire as you have never seen them before!

The images in this post were taken by World famous aviation photographer Rich Cooper over the Cornish coastline, near Falmouth, during the RNAS Culdrose Air Day on Jul. 30. 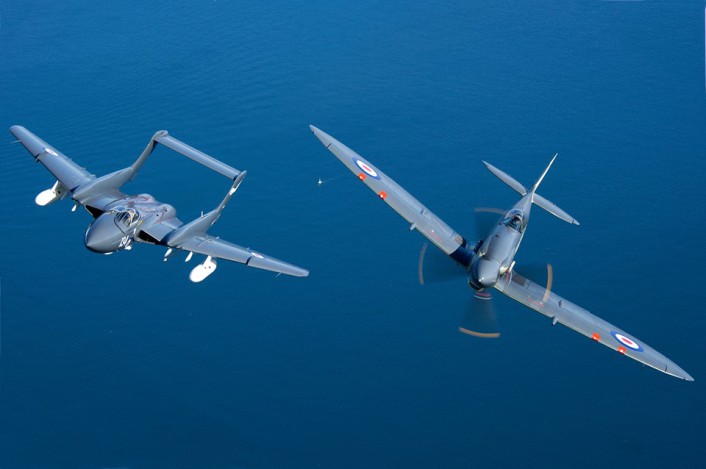 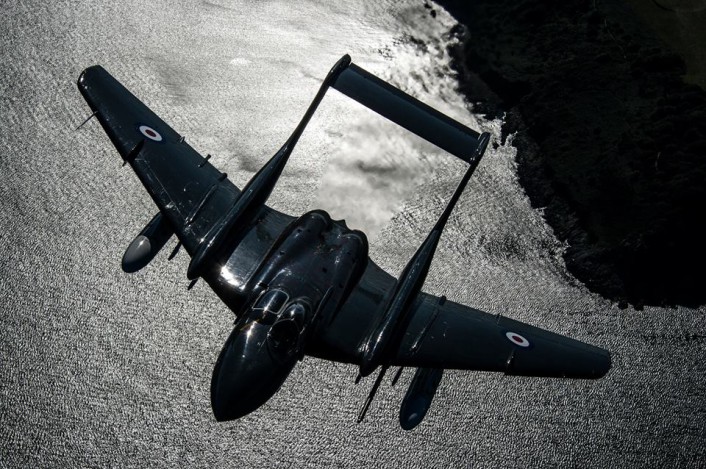 Both planes represent important part of Fleet Air Arm (FAA), the branch of the British Royal Navy responsible for the operation of naval aircraft: the Supermarine Seafire was a naval version of the Supermarine Spitfire adapted for operation from aircraft carriers that flew from 1942 to 1950s; the de Havilland DH.110 Sea Vixen was a twin boom, twin-engined two-seat carrier-based fleet defence fighter that served from 1959 into the 1970s. 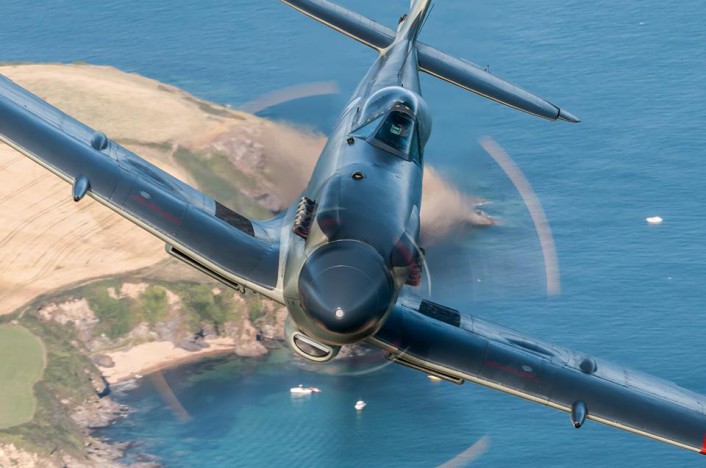 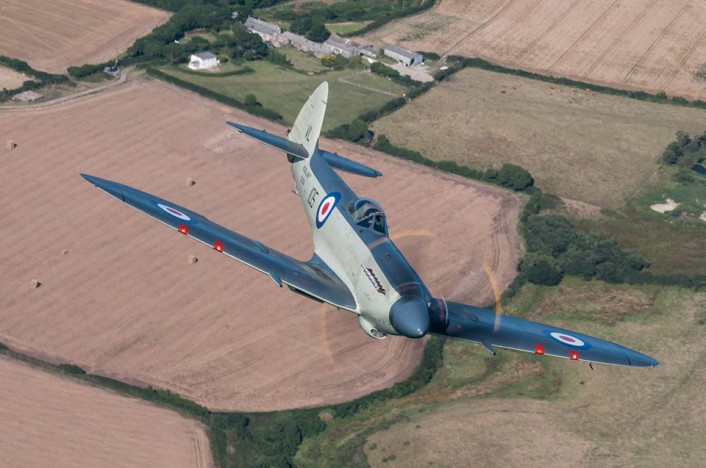 The shots were taken from Tony De Bruyn’s Skyvan as part of a photo mission with the Aviation PhotoCrew. 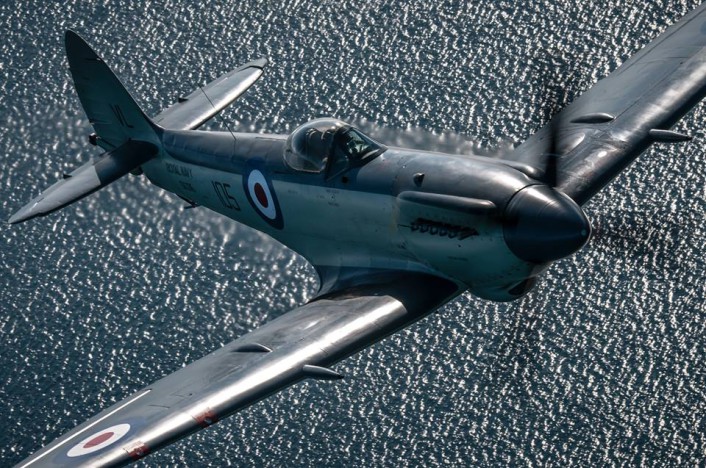 Russian Aircraft Carrier in the vicinity? Royal Netherlands Navy had no ships to dispatch

Russia’s only aircraft carrier Admiral Kuznetsov passed through the English Channel recently. But the Dutch Navy had no ships available for escort duties. In spite of a commitment to the NATO alliance, several years of […]

The jet was fully loaded with Paveway IVs, ASRAAMs and AMRAAMs to test the ship’s Highly Automated Weapon Handling System. The Royal Navy released on Twitter on October 23, 2019 an image of the F-35 […]