The 2015 Rose Bowl featured a B-2 stealth bomber flyover.

On Jan. 1, 2015, Rose Bowl college football bowl game played at the Rose Bowl stadium in Pasadena, California was opened by the flyover conducted by a B-2 Spirit with 509th Bomb Wing from Whiteman Air Force Base, Missouri. 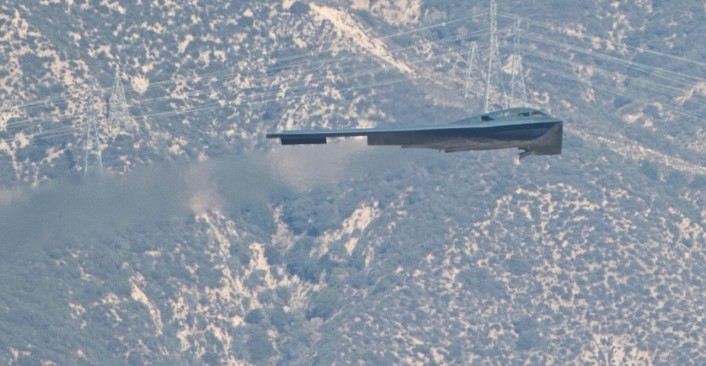 The amazing flyover provided The Aviationist’s contributor, Shorealone Films photographer Matt Hartman, the opportunity to take some stunning photographs of the stealth bomber taking part in the Rose Parade. 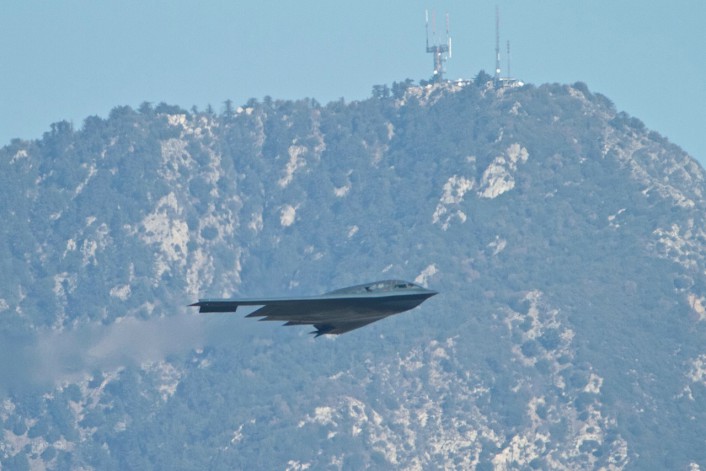 Take a look at the other aircraft flying over Pasadena during the 126th Rose Parade. 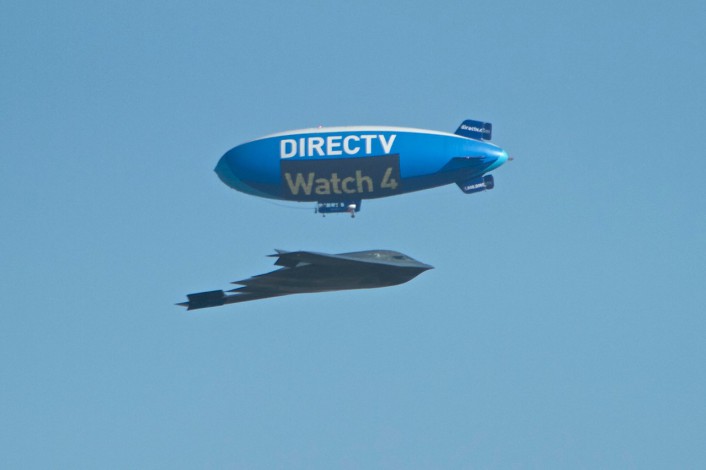 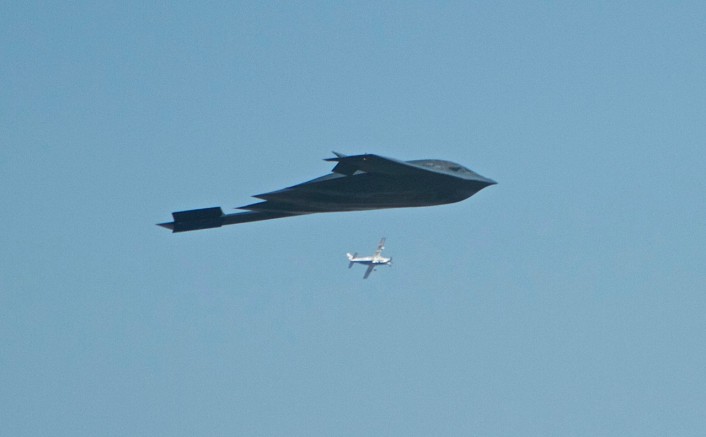 The U.S. Air Force has announced it is about to deploy “approximately 12 F-22 Raptors and about 300 personnel from Langley Air Force Base, Va.” to Kadena airbase, in Japan. The deployment is expected in the […]

The Enigmatic SR-72 And the Palmdale Sightings: What Do They Tell Us About America’s Secret Hypersonic Program?

The Media is Full of Speculation, But What Do We Know and What Can We Predict? One of 2017’s biggest defense and aviation stories is the anonymous sighting by a “handful of witnesses” of the […]

U.S. F-15s, Turkish and Pakistani F-16s among the highlights of Exercise Anatolian Eagle