The traditional military parades at mausoleum of the Late Founder of Islamic Republic, Imam Khomeini, south of capital Tehran saw the flyover of several warplanes, including the legendary F-14 Tomcat.

On Apr. 18 Iran celebrated the National Army Day with a traditional and interesting flypast of most of its active warplanes. Eight formations for an overall 27 aircraft took part in the aerial parade: not really “massive” as some Iranian media wrote, still an interesting opportunity to see the majority of the IRIAF (Islamic Republic of Iran Air Force) fighters and bombers in the air. 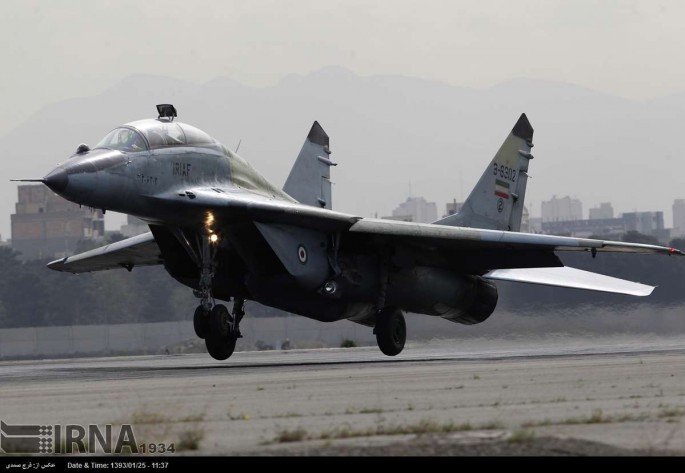 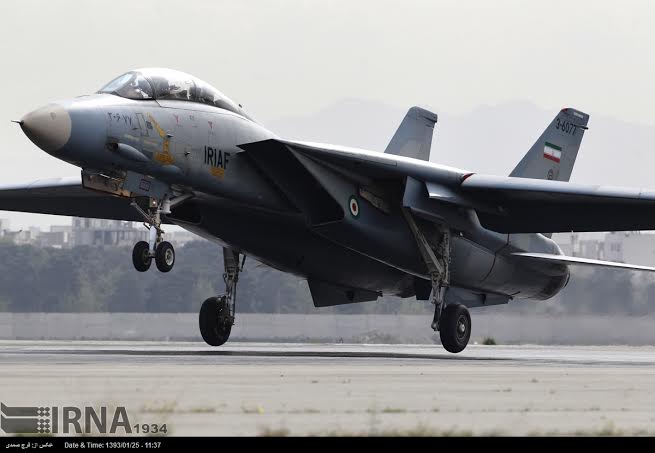 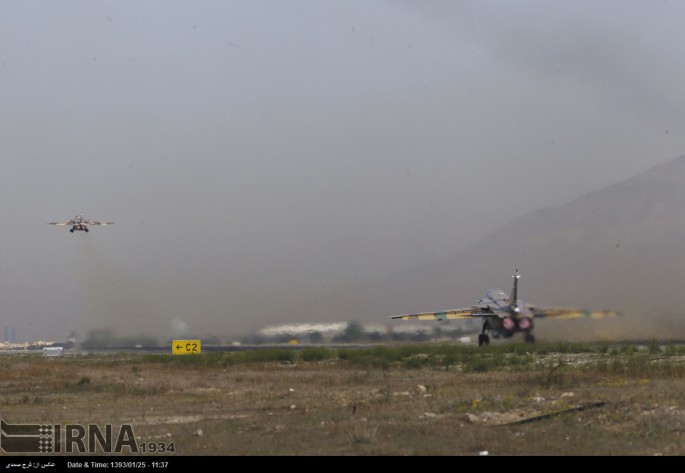 As highlighted by a member of the ACIG.org forum, both Mirage F.1BQ-3s were carrying F-5E/F external fuel tanks thanks to domestically designed and manufactured underwing pylons. 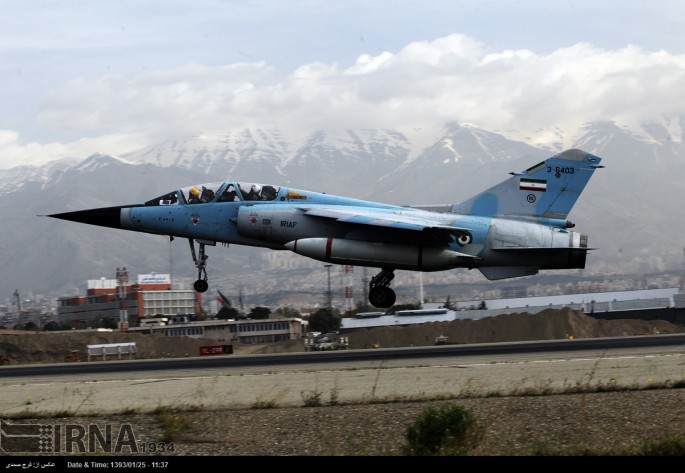 Obviously, no sign of the famous F-313 Qaher stealth jet. 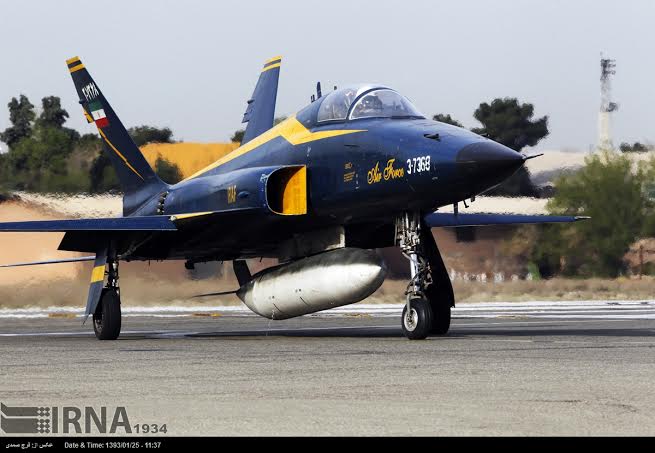 Along with the fixed wing aircraft, 26 helicopters of their Iranian Army Aviation performed their flypast which included AB-206Bs, AH-1Js, Bell 214As and CH-47Cs. 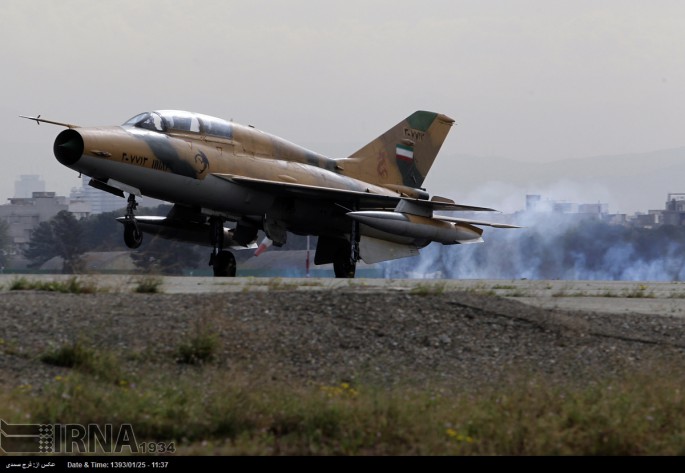 Iran To Get Russian Su-35S Fighter Jets In Three Months

The Su-35S aircraft are part of a major package that will also include air defence systems, missile systems and helicopters. Iran will eventually receive Russian Su-35S Flanker-E jets as part of an agreement with Moscow, […]

If you though that the Turkish RF-4E Phantom shot down by a Syrian anti-aircraft artillery battery on Jun. 22, 2012, was the first such episodes involving a Turkish jet, you were wrong. In fact, in […]