Florida is experiencing unusually cold temperature. High winds and freezing rain, brought by a winter storm coated aircraft in a layer of ice. 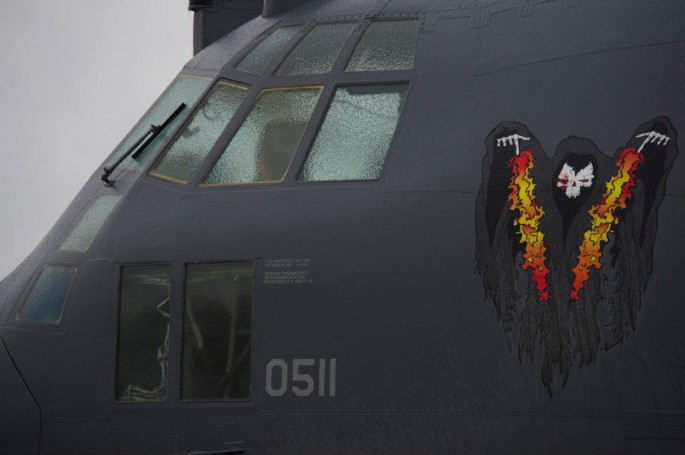 If you believe that using the rotary guns (facing down and aft along the plane’s left side) in Northern Europe, or Siberia, might not be a good idea, take a look at how these systems work: a few bursts of rounds through those barrels would take care of the icicles (and of the bad guys on the ground). 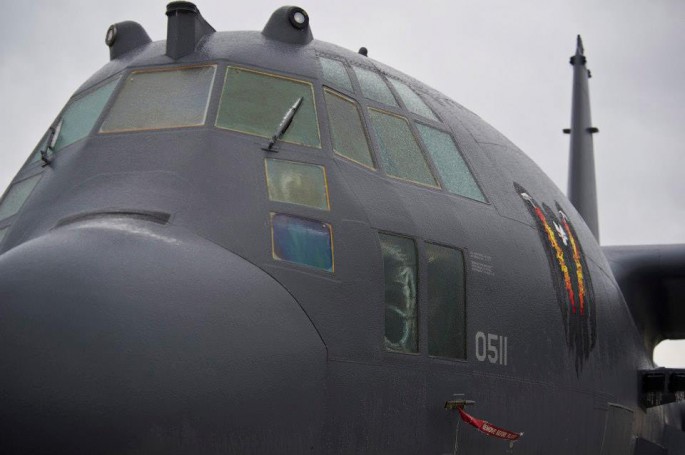 Flight operations at the base are temporarily suspended because of the bad weather. 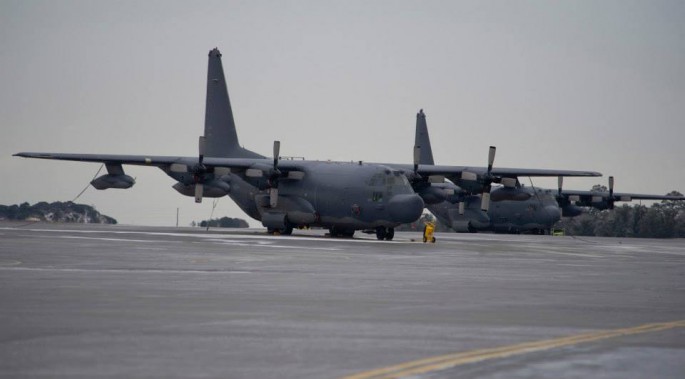 The aircraft in this photo collided with a civilian registered F-104N flown by famous test pilot Joe Walker, who tragically died in the accident during a photo flight. Although it made its last flight in […]