The photos were amazing, most of them can be seen and downloaded in extremely high resolutions here. We have chosen two pictures to share with TheAviationist readers.

A stunning image of Tornado over London that became a PR photo of the year, by SAC Andy Masson: 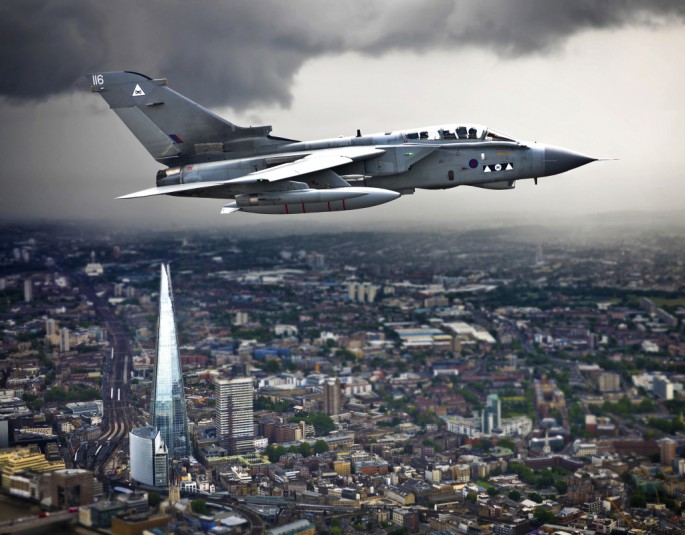 And a photo of a flame bursting out of the Spitfire’s exhaust pipes by SAC Graham Taylor, the RAF Photographer of the year: 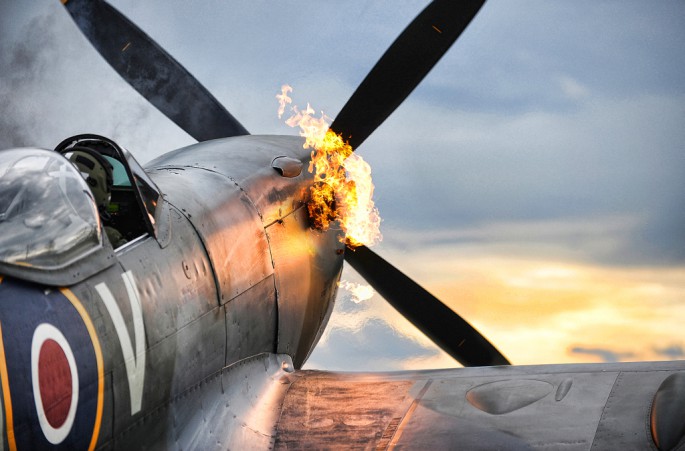 A special mention goes once again to Graham Taylor for his stunning long exposure shot of a Eurofighter Typhoon (top image of this post) sitting under the star-lit sky of the Middle-East during a multi-national traning exercise.

Thanks for the heads-up go to Tomasz Skirecki, PhD from the Faculty of English of University of Poznan.

On May 16-17, UK’s Royal Air Force celebrates the 70th anniversary of one its most famous raid in RAF history: the Dams raid conducted by 617 Squadron. The “Dambusters”, half of those never returned from […]