Brought to my attention by some readers and Twitter followers, a recent article published on CBS reported that residents of Quincy, in the Boston metropolitan area were worried by the activity of a low flying aircraft spotted doing loops over the city.

Actually, in the wake of the Boston attack, some of them said they are really “frightened” by the presence of the mysterious plane over the town every night for the past couple of weeks.

According to WBZ News Radio, FAA has given out little information about the aircraft activity. Not even the City Councillor nor the Mayor know anything about the aerial activity that is keeping locals up at night with a “strong humming sound.”

After a bit of investigation on Open Sources, the mystery was easily solved. 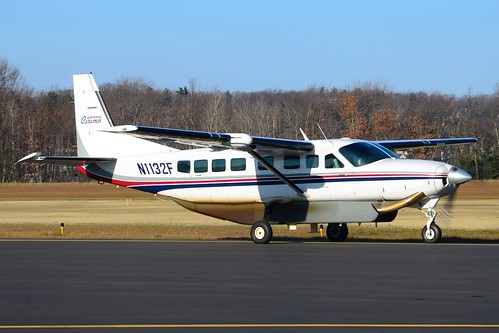 What these planes are doing at night can’t be said with much detail because the operation requires some secrecy and the FBI is obviousy not willing to comment on it, but, based on the type of mission usually flown by these assets (available on the Federal Bureau’s website), it’s safe to say they are conducting aerial surveillance and intelligence collection.

Although they are painted as normal private planes, some of these aircraft are equipped with night surveillance and eavesdropping systems, including thermal and video imagery, and are capable to track suspected terrorists and criminals.

"Airborne Laser Operations will be conducted in the U.S. airspace" NOTAM says. The U.S. still pursuing the YAL-1 project goals?

Brought to my attention by Jared Soergel on The Aviationist Facebook page, the following NOTAM (Notice To Airmen) issued on the FAA website for Indianapolis and Cleveland ARTCC, disseminates the information about Airborne Laser Operations […]