Even if you can find thousand images of these planes on websites, forums, etc., there’s a weird U.S. Air Force rule according to which some planes involved in Red Flag exercises can’t be photographed from inside the base.

For instance, during RF 13-3 currently underway, Langley’s F-22 stealth fighters, Shaw Air Force Base’s F-16CJ and few more planes were among the aircraft within a restricted list during the Media Day hosted by Nellis Air Force Base. 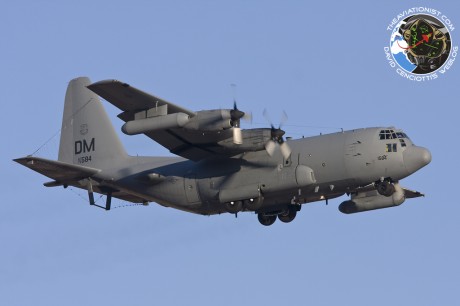 Obviously, there are no off limits planes if you take pictures from outside the base’s fence, where several spotters and photographer usually observe and shoot with powerful lenses the aircraft arriving and departing from the airbase located northeast of Las Vegas. 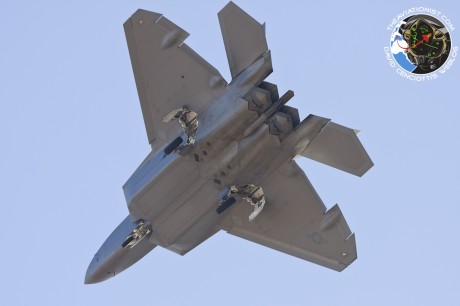 Sometimes restrictions apply to single aircraft parts (“B-2’s tail end“) or to entire fleets (“all the “OT” tailed planes are off limits”) whereas some are just temporary and are lifted every now and then: all the Langley F-22s coded “FF” were fair game at last year’s Red Flag whereas UAE Air Force Mirage 2000s, were not allowed during RF 13-2 but could be shot and filmed as they flew from Nellis for the subsequent Green Flag. 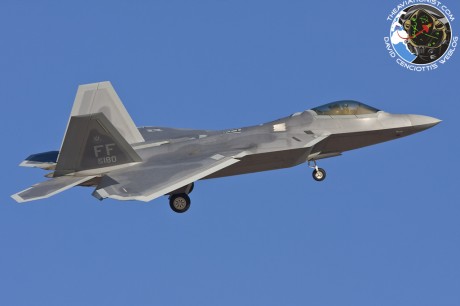 Noteworthy, pictures of some of the “taboo planes” taken by service photographers are then posted at high resolution on the USAF or DoD websites and Flickr photostreams, even if they depict some sensitive things (as “Dreamland”)… 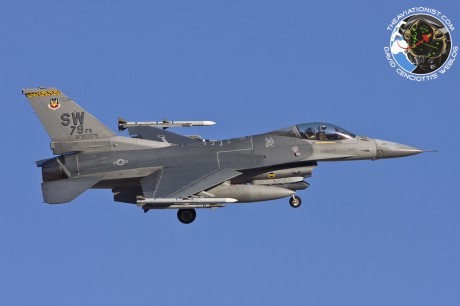 According to internal sources, even if none is a “black project” there are serious reasons why the Air Force doesn’t want some pictures taken and put in the public domain from inside the base; most probably, from short distance, cameras could get some minor changes in the airframes that could unveil new systems being tested that zoom from distance won’t notice. 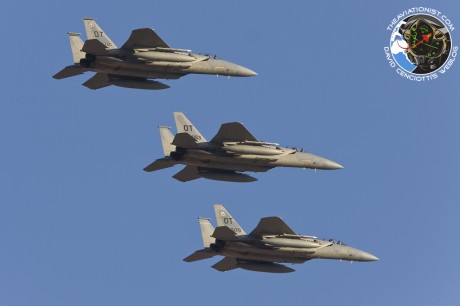 Complying with the above mentioned restrictions, we haven’t taken any forbidden shot from inside the base.

And, to be honest, we haven’t caught anything weird on the restricted planes based on the photos in this post (obviously taken from outside the base) possibly proving that restrictions work as photos taken from a certain distance don’t unveil sensitive details.

Anyway, in your opinion, what’s the reason why aircraft in this post can’t be photographed from the inside? 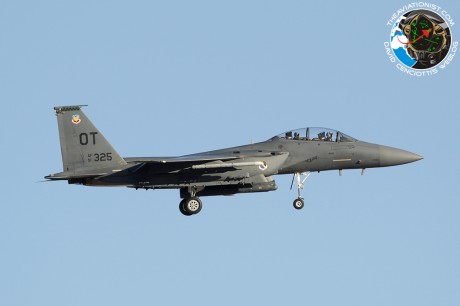 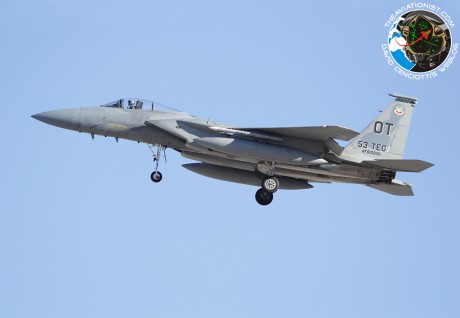 The “Buff” may soon start pounding Daesh. The U.S. Air Force is sending the B-52 Stratofortress bomber to drop bombs on ISIS beginning beginning next month. The Buffs (Big Ugly Fat Fellas) would be headed to […]

U.S. A-10 Thunderbolt attack planes have arrived in Poland

Four U.S. Air Force A-10 Thunderbolt aircraft have arrived at Polish Powidz AB. Last month, when the U.S. deployed 12 A-10s to Germany as part of the first TSP (Theater Security Package) we wrote that […]