The Aggressors’ F-15s and F-16s are the most famous and very well known planes of the Nellis’ 57th Wing.

These combat planes with Air Force’s 64th and 65th AGRS (Aggressor Squadron) play an important role in the Red Flag exercises during which they constitute the backbone of an opposing air force whose aim is to threaten strike packages in the same way a modern enemy would do in a real war. 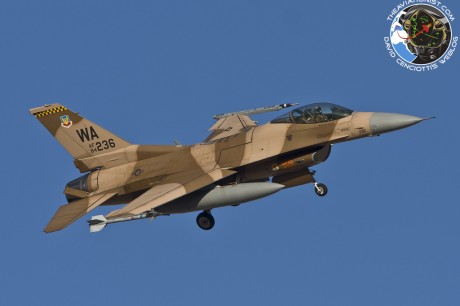 For this reason, Aggressor aircraft are painted with exotic liveries, inspired or replicating those of the Russian Su-27, Su-35S and PAK-FA or some African country’s Mig-23 Flogger. 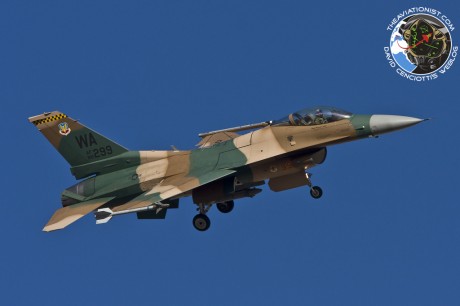 Some Aggressors sport Russian-style markings and insigna whereas they usually use radio callsigns like “Flanker” or “Mig”. 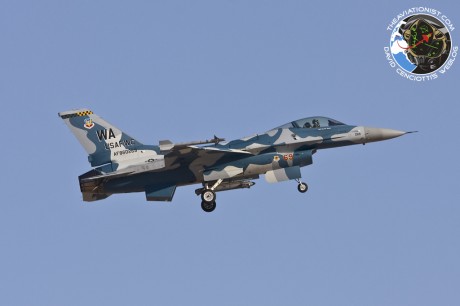 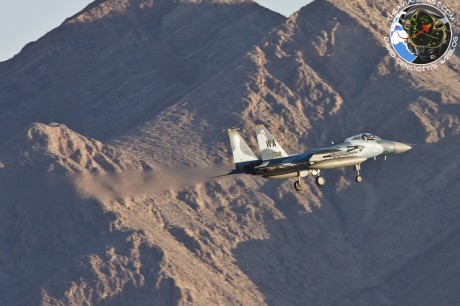 Here’s another impressive video of a B-1 Lancer’s night departure during Red Flag 13-2 currently underway at Nellis Air Force Base, Nevada. Taken from a different point of observation, it shows one of the five […]

Red Flag 19-1 has just come to an end and, based on official reports, once again the F-35 held its own against the Aggressors. You may probably remember what happened in 2017, when the first […]