The following image shows an Air National Guard C-17 aircraft being loaded with one of the three Bell 407 Scout helicopters delivered by the U.S. Army to the Iraqi Army Aviation on Jan. 14. 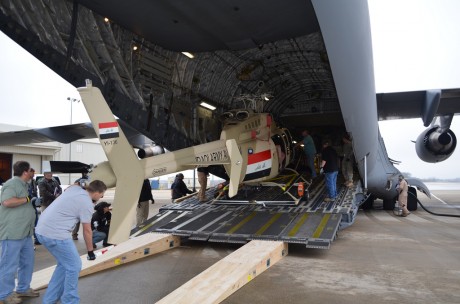 The new choppers were flown to Germany, then to Iraq, where they will be offloaded reassembled, tested and then officially taken on charge by the Iraqis.

The Bell 407 were procures as a “total package”, that also includes spares parts, ground support equipment and tools, logistical aircraft maintenance support, and training for the pilots. 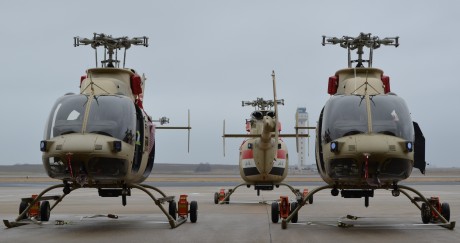 “Operation Delawor” is an episode of The Big Picture, a series of films produced by the U.S. Army and ran on the ABC-TV from 1951 to 1964. The television program featured exercises, battles, weaponry and […]