If you thought that just dropping an inert weapon during a test to validate a specific platform or procedure was an easy and safe task, you were wrong.

The following video shows a series of catastrophic incidents caused by a bomb release or tank jettison gone wrong.

Weapons separations involving new aircraft, pylons, tanks or ordnance are always filmed to evaluate and prevent incident like those shown in the video. 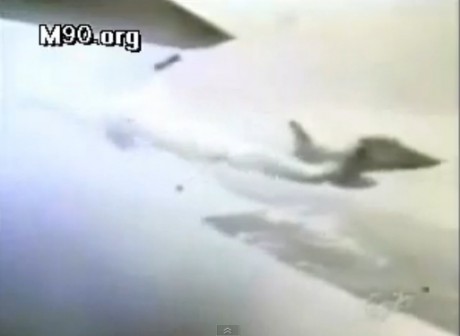 It is not a secret that modern military heavily relies on digital systems. Just have a look at the cockpit of a fighter jet, bomber or helicopter (even if the same is for warships, tanks, […]