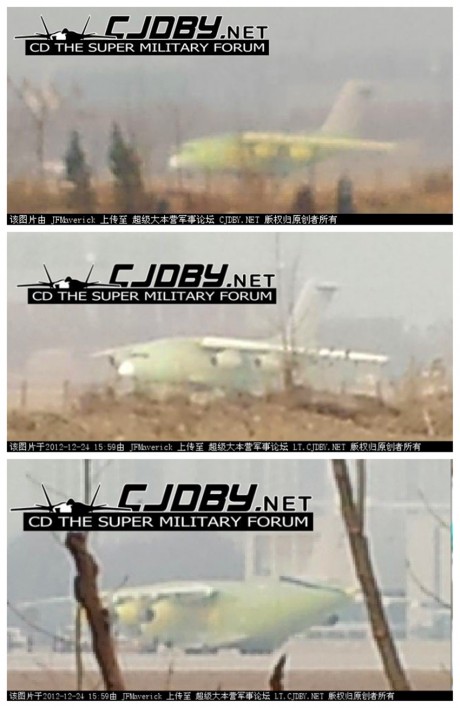 The large military transport aircraft is allegedly designed Y-20 and, nose aside, its shape is almost identical to that shown in a series of artist’s impressions that have appeared on Chinese media outlets.

Indeed, the aircraft depicted in the detailed renderings you can find in this post seems to be a turbojet clone of the Airbus A400M Atlas four-engine turboprop, whereas the one depicted on the ground in the new pictures features a nose section inspired by the Antonov An-70. 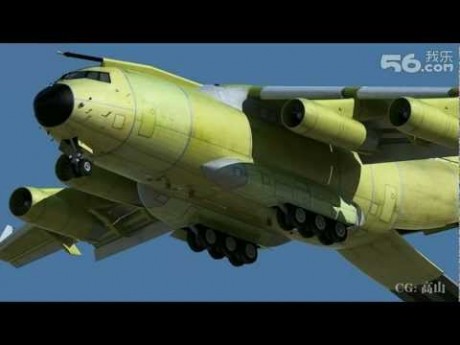 Actually, inputs from several other aircraft types, including the Boeing C-17, can be found in the Y-20. In July 2009, a former Boeing employee was convicted of selling secret C-17 technical details to China. 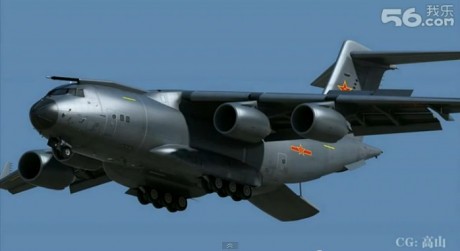 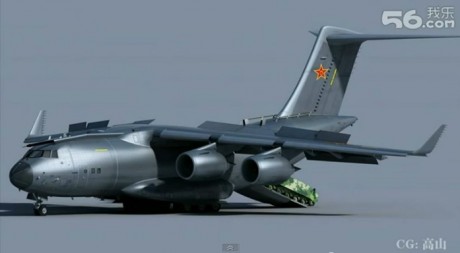 It looks like an AWACS version of the Y-20 is also being envisaged. 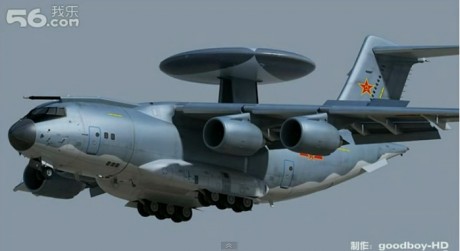 The F-18F Super Hornet was one of the highlights of the recent Farnborough 2010 not only because the multi-role aircraft displayed during the Air Show, but also because Shelley Lavender, Vice President and General Manager […]

The Globemaster at work in Alaska. Taken on Nov. 3, 2015 the following photos show a U.S. Air Force C-17 Globemaster landing on the icy tarmac at Deadhorse, Alaska, after having successfully deployed part of a […]