Among the highlights of the recent Zhuhai Airshow, taking place from Nov. 13 to 18, there was China’s clone of the U.S. MQ-1 Predator drone called the Wing Loong (Pterodactyl). 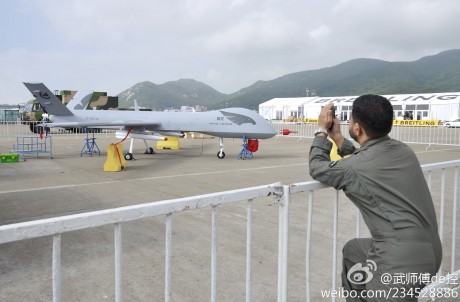 And, above all, it can carry a couple of air-to-ground missiles. 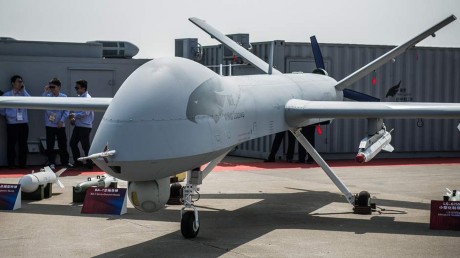 Although the general arrangement it’s similar to the one of the Predator, the Chinese Wing Loong’s container seems to accomodate only three workstations, each one equipped with at least two joysticks and a couple of LCD screens displaying all the relevant imagery and information. 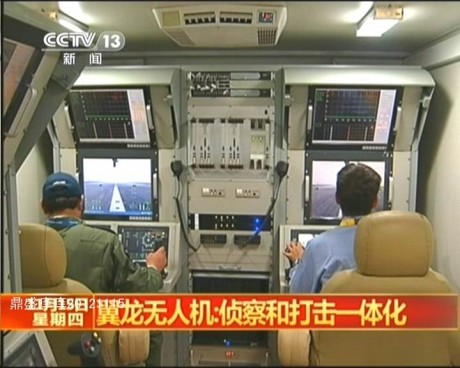 The Pterodactyl is believed to carry a suite of sensors, including an infrared camera, a TV camera, and laser designator. It’s not clear whether it feeds the ground control station and/or tactical hand-held receivers with encrypted live high-resolution video. 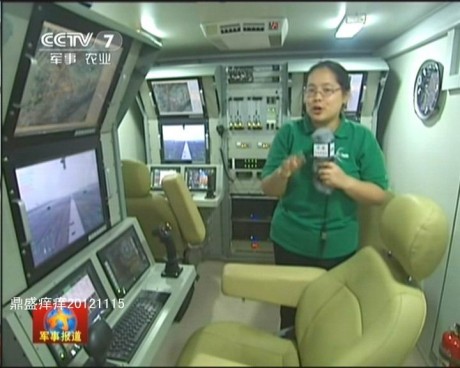 So, although largely copied from the U.S. version, the Chinese Predator has some peculiar features, as the Shenyang J-31, an F-22/F-35 hybrid.Whether they are better than the original, it’s hard to say.

However, these similar manned and unmanned aircraft raise a question: is China becoming increasingly effective at copying U.S. weapon systems and improve them a little bit to make them more effective and deadlier? Time will tell…

The video, released by the Ukrainian 45th Separate Artillery Brigade, shows the downing of the UAV after it completed its artillery spotting mission. Since the beginning of the Russian invasion in Ukraine, social media are […]

Some interesting screenshots, taken from a documentary about the Great Prophet 7 exercise held in Iran last week and sent to me by some visitors of the blog, expose several new types of drones currently […]