During Farnborough International Airshow 2012, we published the images of the cockpit of the U.S. Air Force C-130J on static display. Now, you can compare the digital cockpit of the “J” version with the one of the Colombian Air Force C-130H, operating with the Grupo de Transporte Aéreo 81 based at El Dorado, Bogotà. 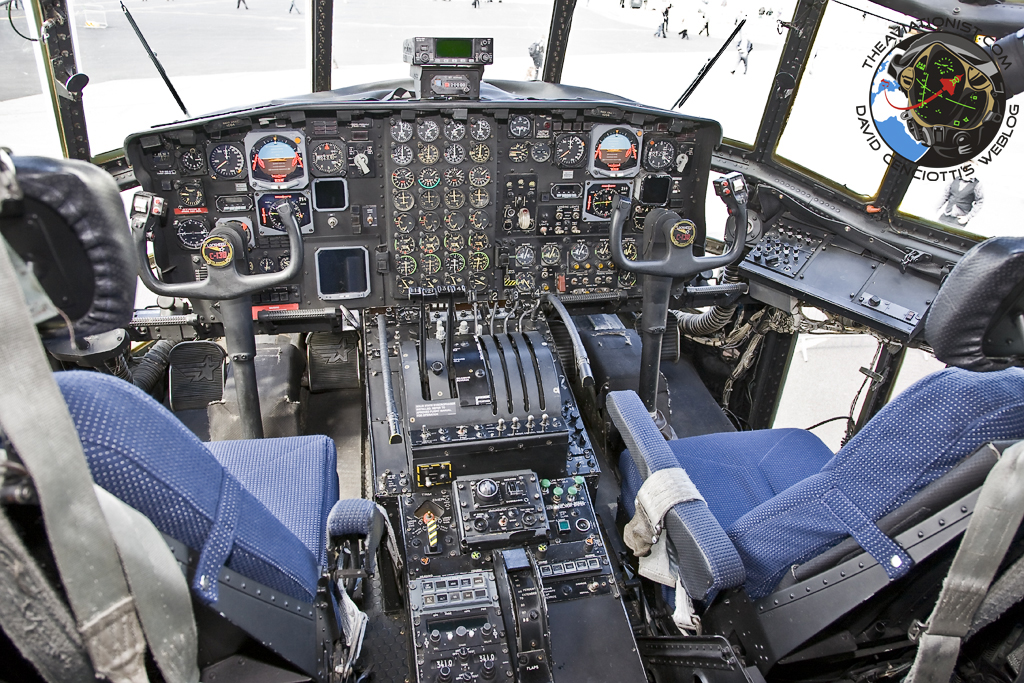 Although it may appear somehow old-fashioned, I still consider it much interesting with all those panels and consoles filled with analogue instruments. 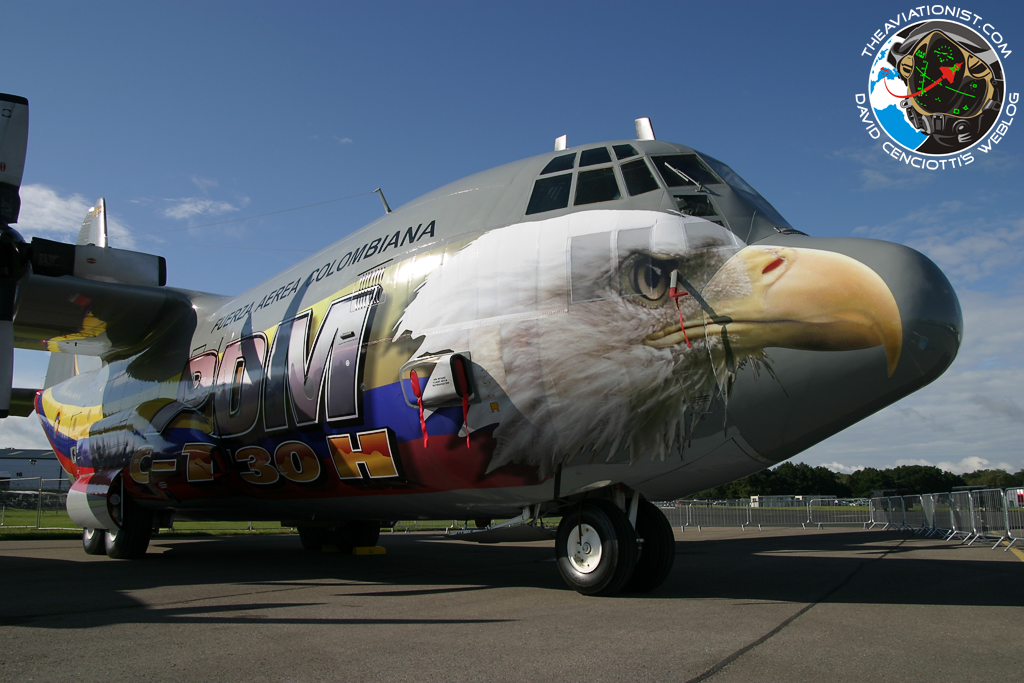 U.S. base in Japan launches all its planes. And these are the coolest images.

On Oct. 22, Yokota airbase in Japan, launched all its aircraft as part of a large formation mission. C-130 Hercules, UH-1 Hueys, and C-12 Hurons took off to show the installation‘s ability to provide support […]

If you love combat planes and, above all, if you are willing to spend at least 10,000 USD for it (and an additional 2,300 USD for worldwide “Economy Shipping”), you can bid on a Tornado […]