The following pictures bring you inside their cockpits. 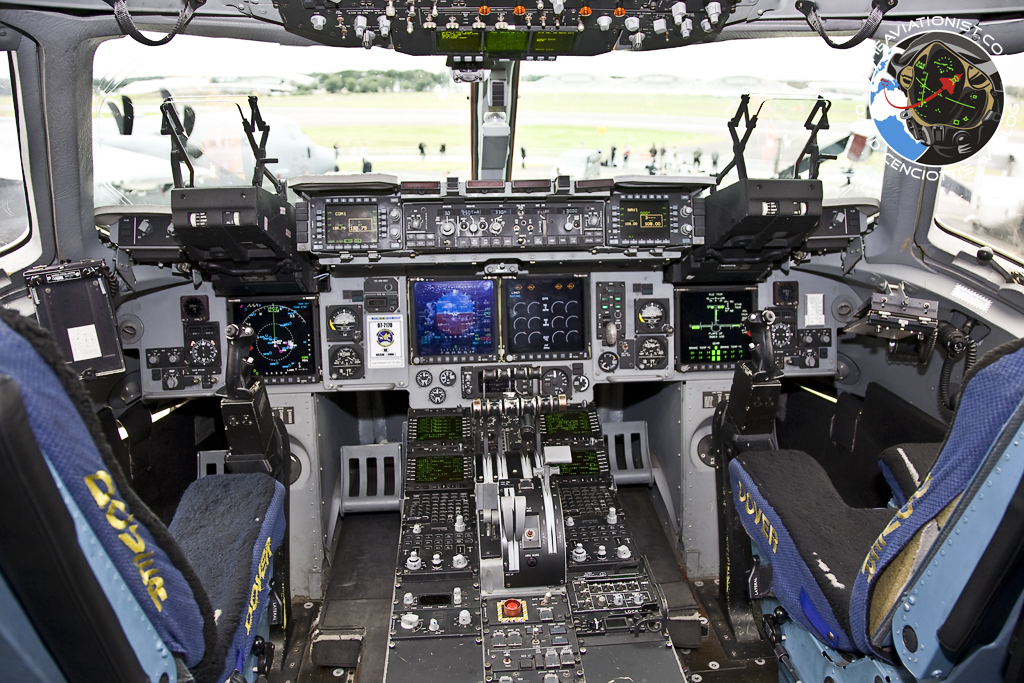 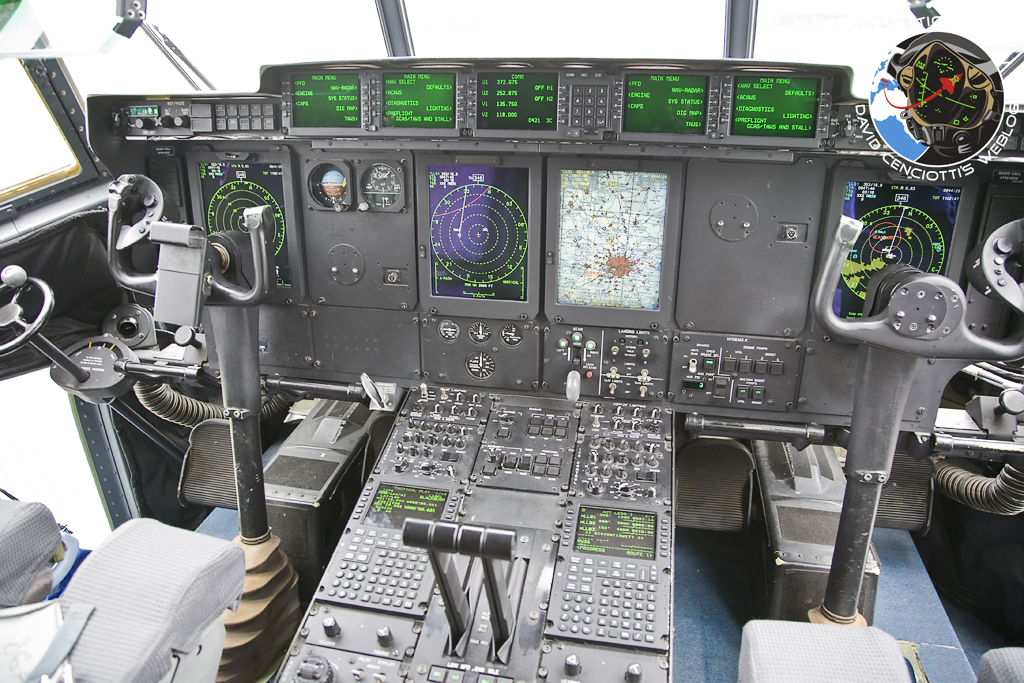 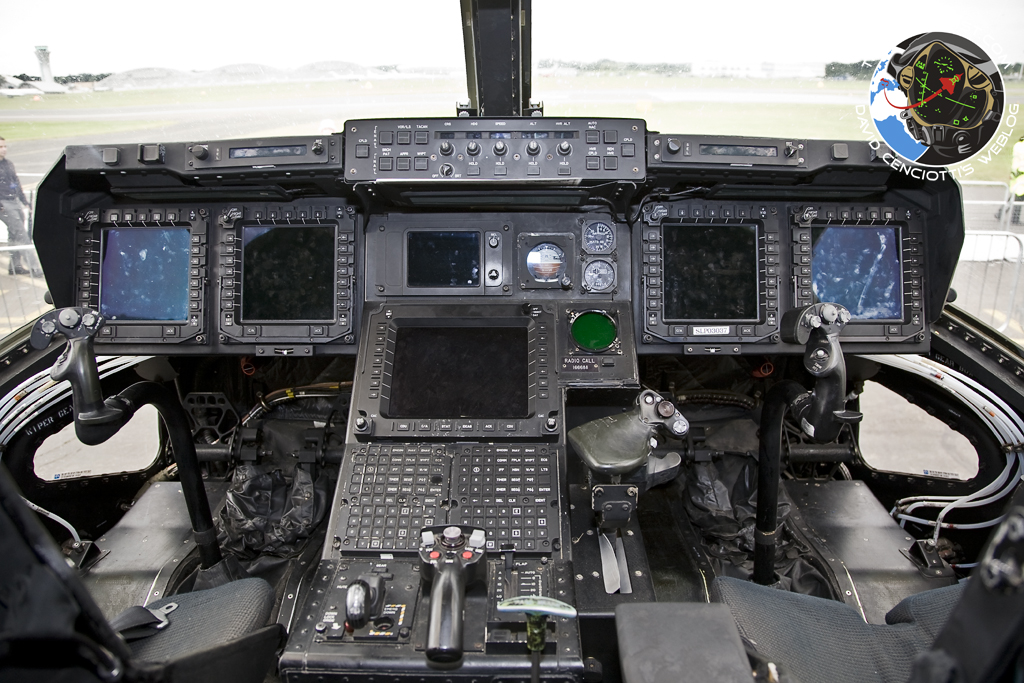 Photo: RQ-7 Bravo drone launched at night from Kandahar (as it can't fly much on hot days).

The following AP photo shows an RQ-7 Bravo UAV (Unmanned Aerial Vehicle) being prepared for launch at Forward Operating Base Pasab, in Kandahar province, Afghanistan. It is particularly interesting because it was taken with a […]