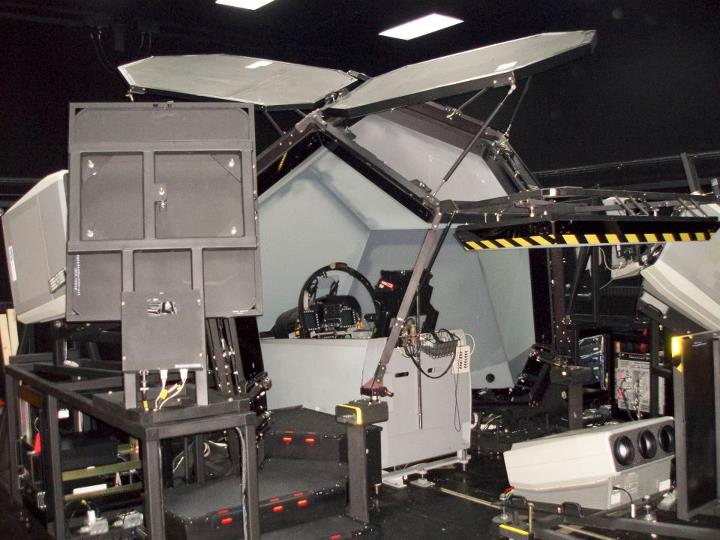 If you suffer air sickness, this footage is not for you. Here’s a B-roll showing two U.S. Marine Corps KC-130s flying with two F-35B Lightning II Joint Strike Fighters over Beaufort, South Carolina, during an […]