On Apr. 26, 2012, a Bulgarian MiG-29UB (“11” white), involved in the Thracian Star 2012 exercise with the U.S. Air Force F-16s from Aviano, crashed into a river between the southern villages of Tsarimir and Golyam Chardak near Plovdiv, in Bulgaria.

The two pilots, Maj. Doychinov and Capt. Metodiev, ejected safely from the aircraft, and no victims or injured have been reported on the ground.

A photographer, Stoian Stoianov, caught the entire scene on photographs that were posted on a Bulgarian website. 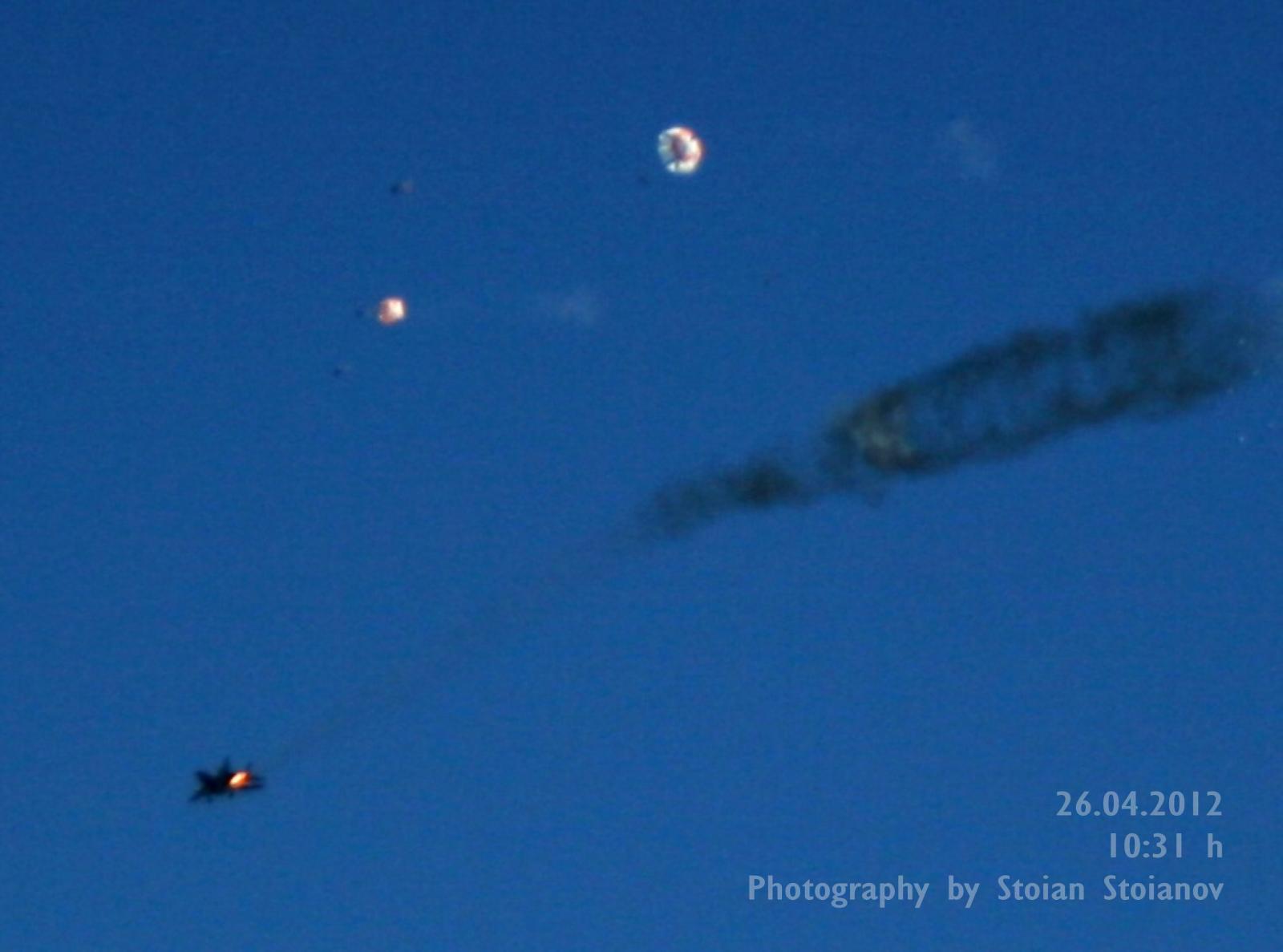 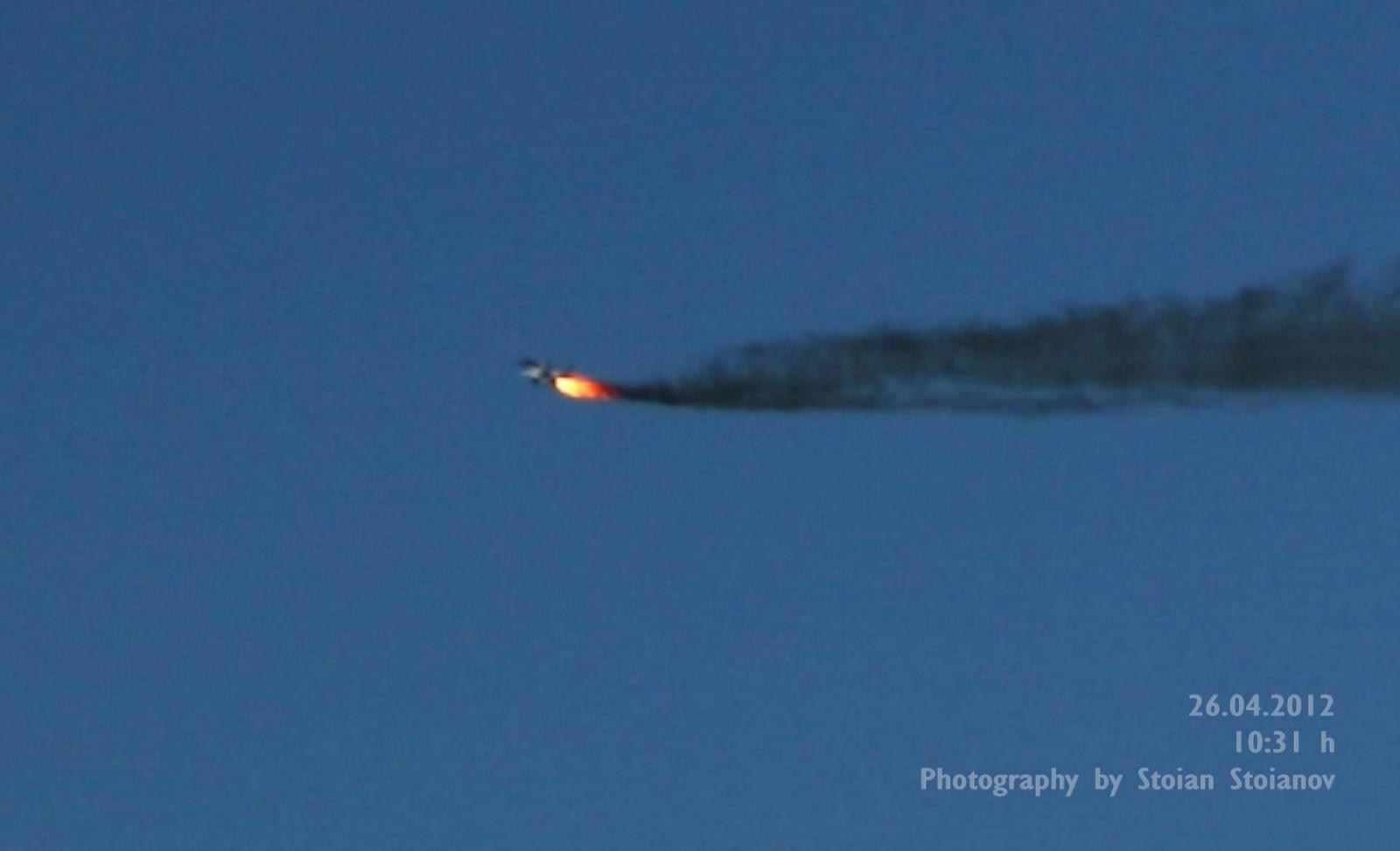 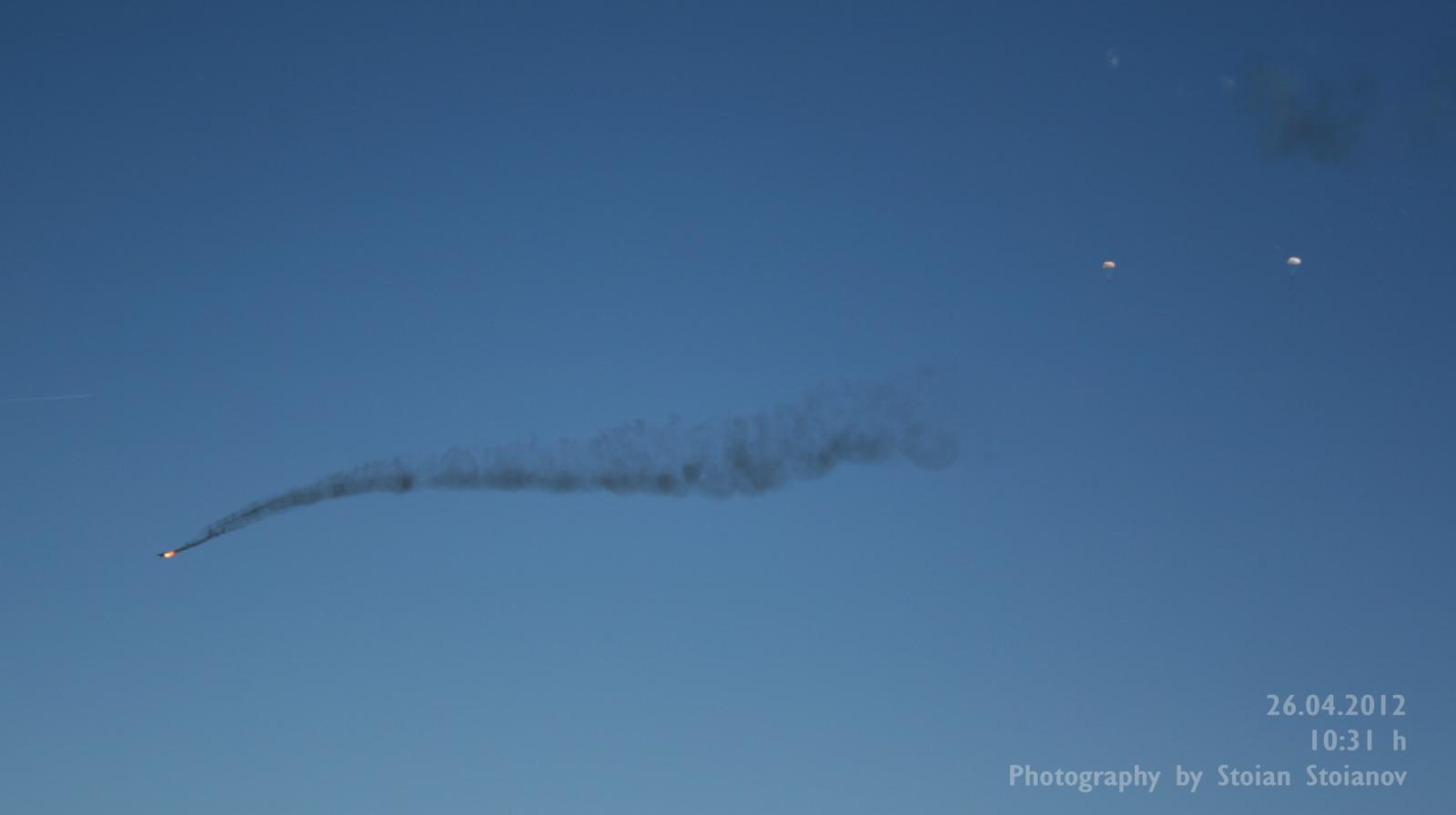 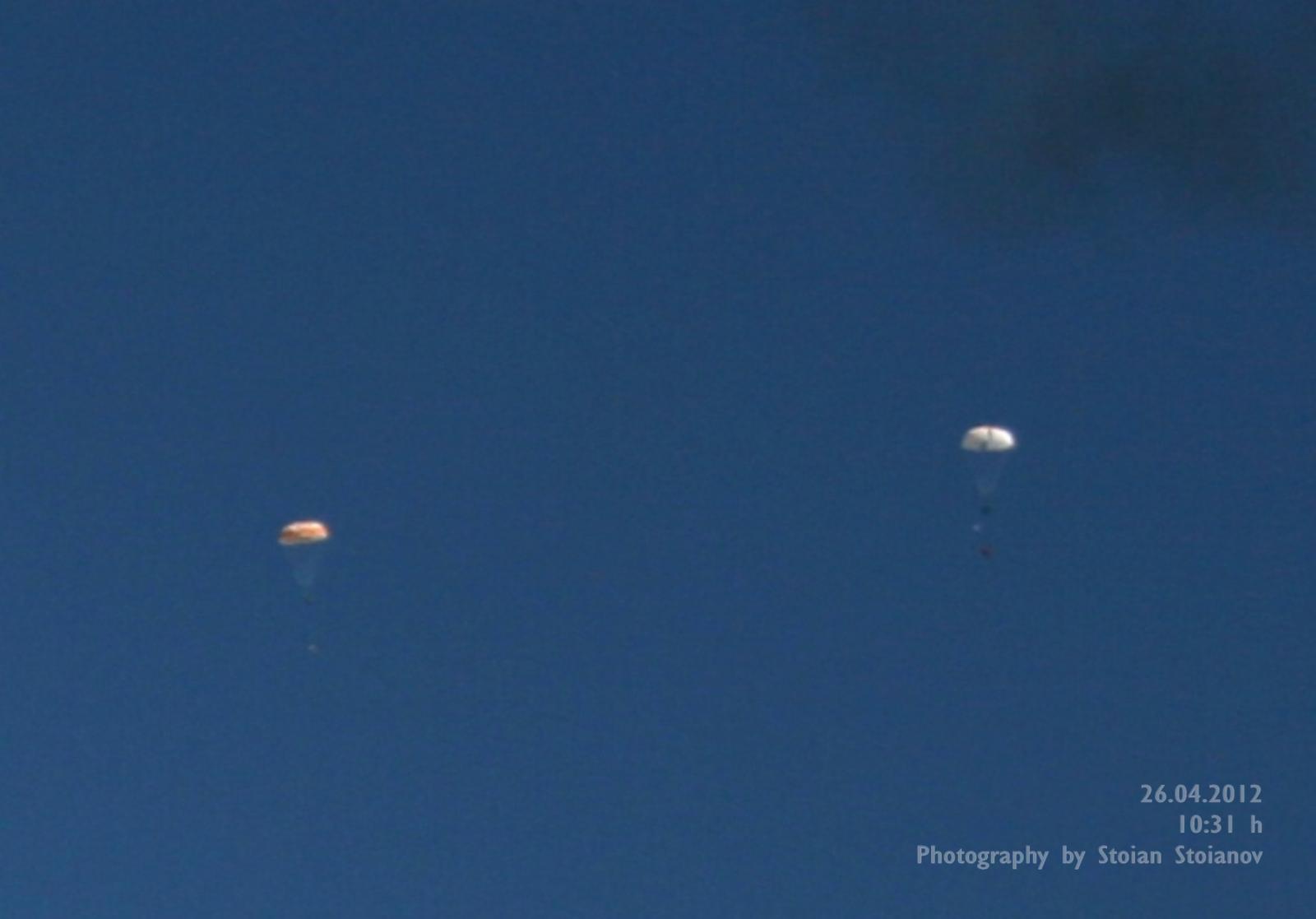 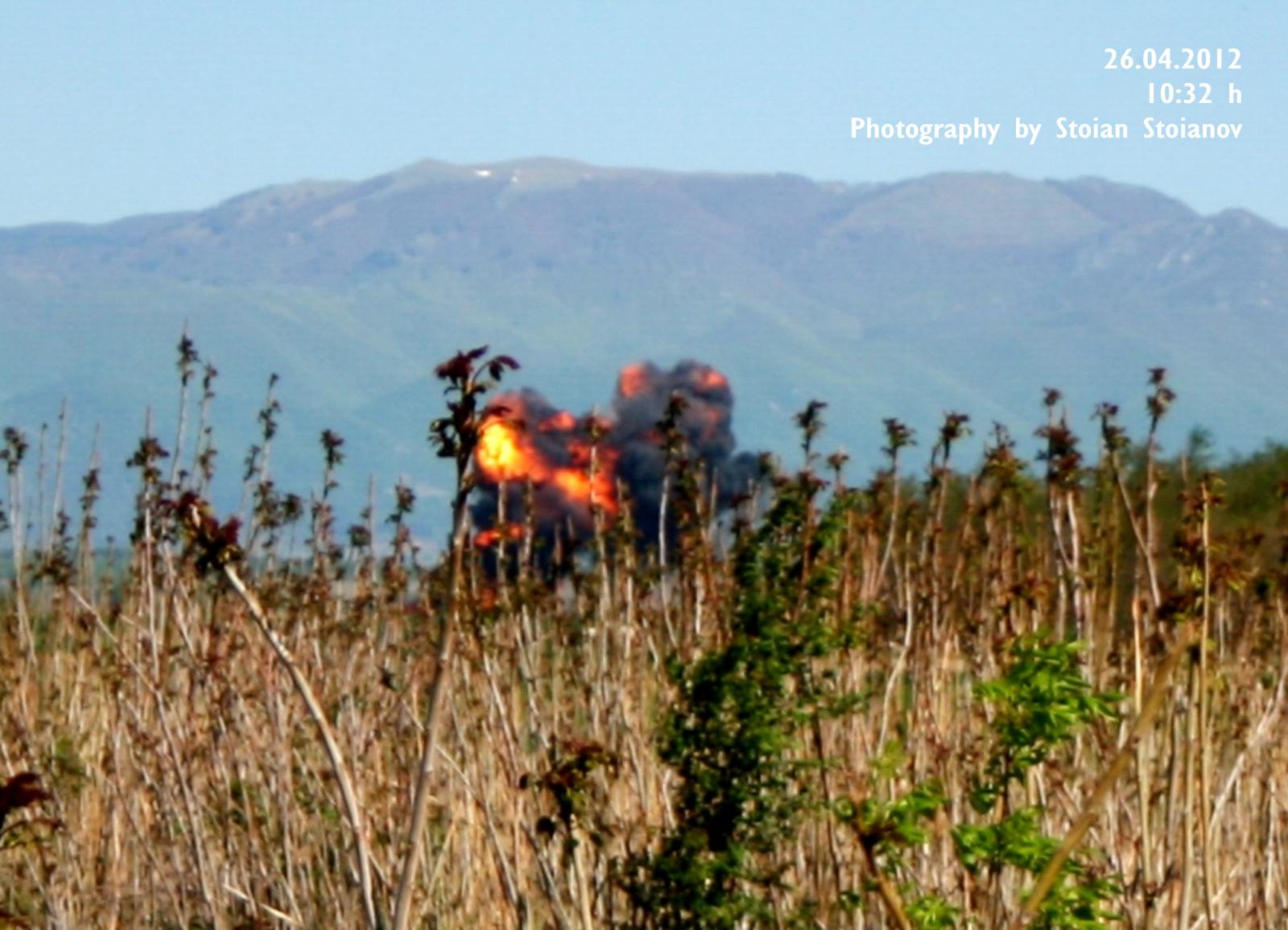 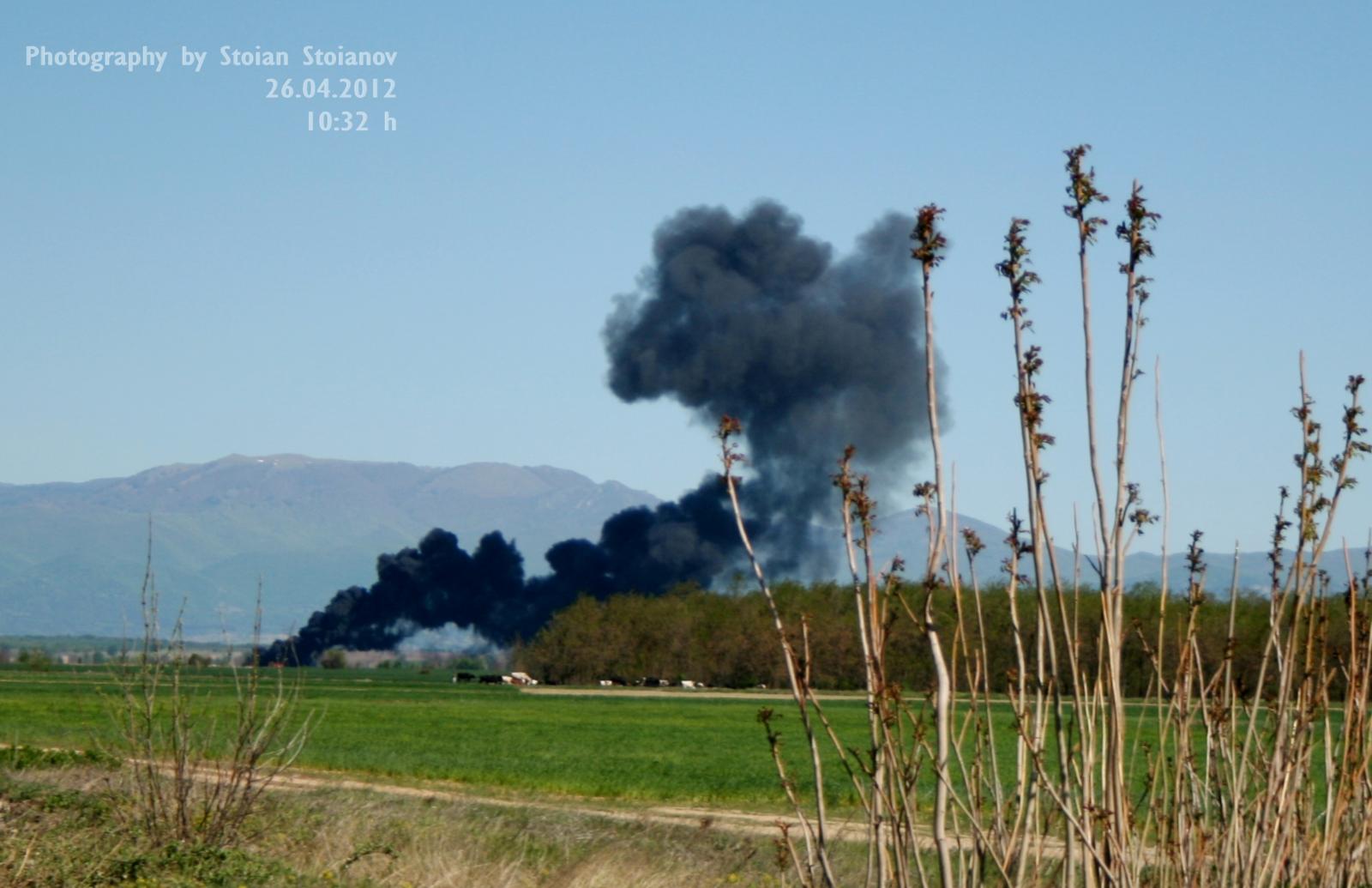 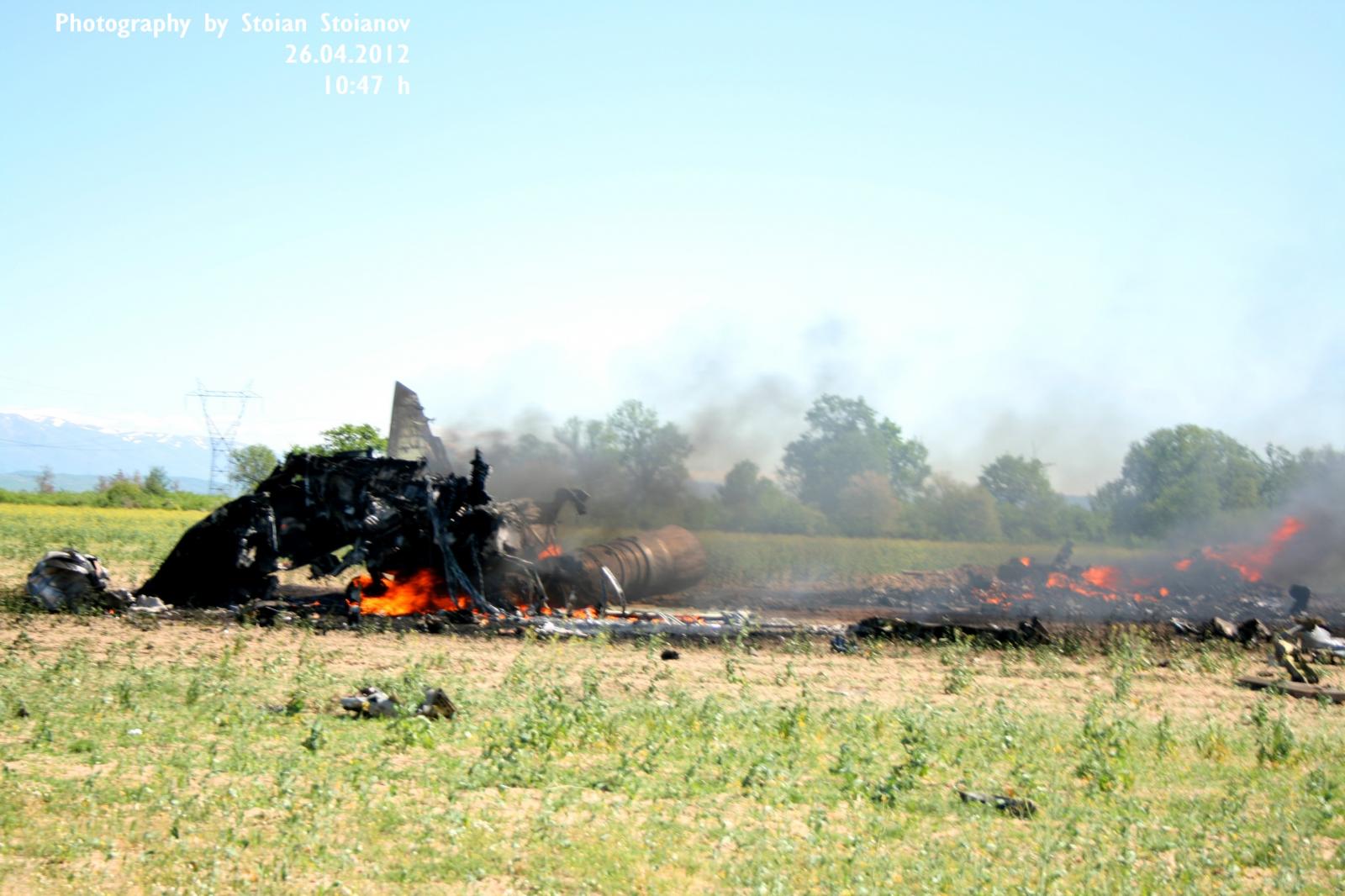 All images: Stoian Stoianov via Pan.bg

Maj. Garret “Toro” Schmitz takes us through a tour of his specially painted F-16: “Venom”. The F-16 Fighting Falcon is the world’s most popular fighter aircraft, with more than 4,600 aircraft delivered to about 30 […]

Last weekend we have attended the second edition of the Poznan Aerofestival air show. And here’s a report. After the last year’s moderate fiasco, with numerous organizational problems, many people were highly skeptical that the […]