On Apr. 15, 2012, a mass military parade was held in the Kim Il Sung Square in Pyongyang, North Korea, to celebrate 100 years since the birth of the late North Korean founder Kim Il Sung.

“What we trust is not modern weapons, but our beloved soldiers and commanders.”

A lot of interesting hardware rolled out, including some drones, SA-3s, tanks, and a rocket, that according to some sources could be a new, possibly never seen before, Taepodong-class missile similar to the one that was lost few seconds after launch on Apr. 13.

A formation of Mig-29s performed a flypast of the parade. 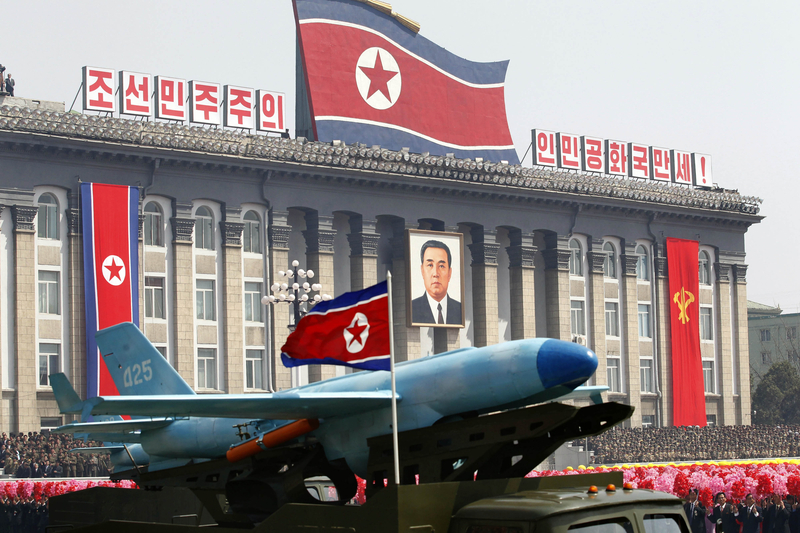 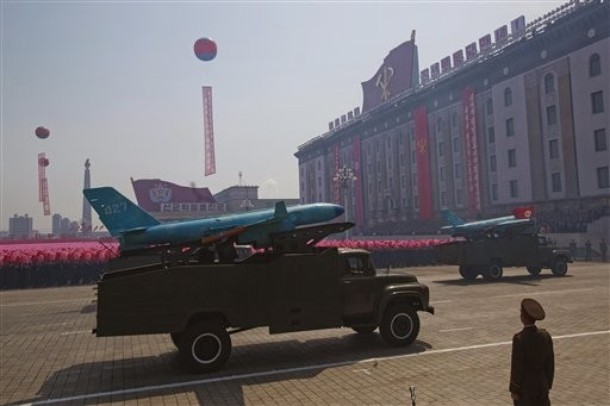 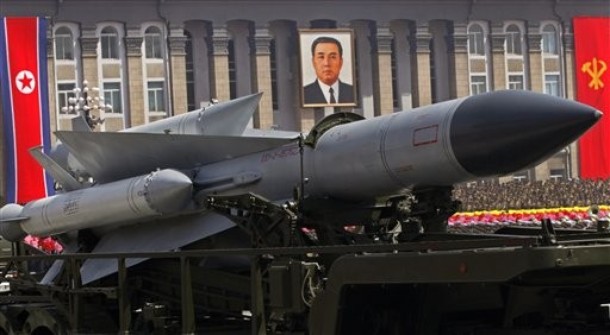 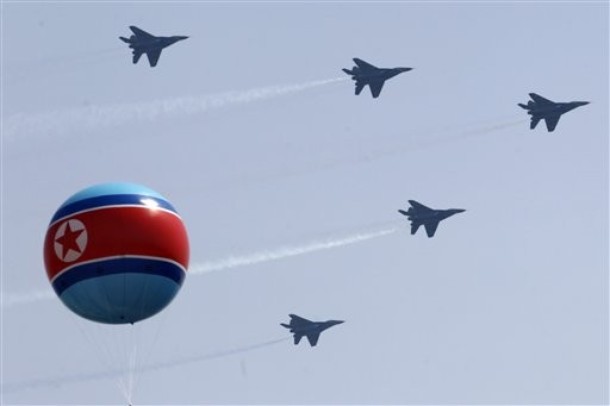 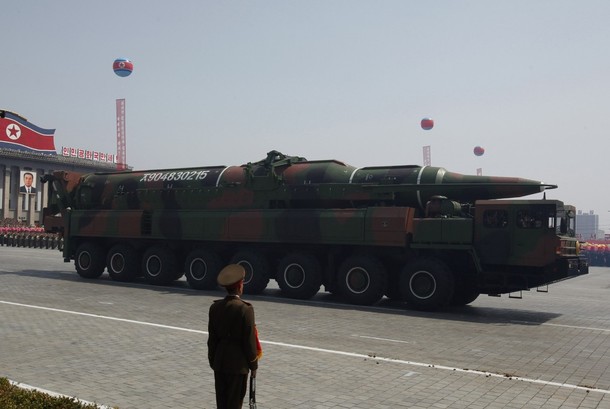 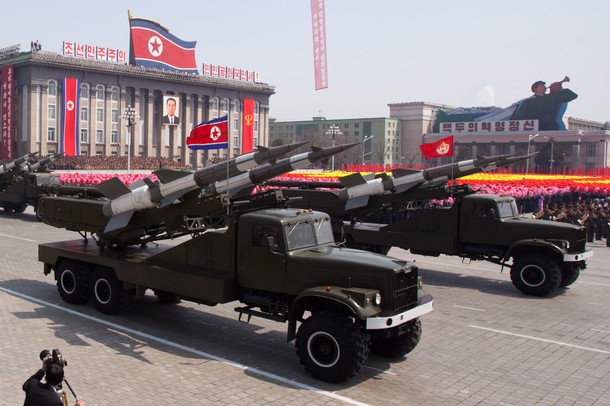 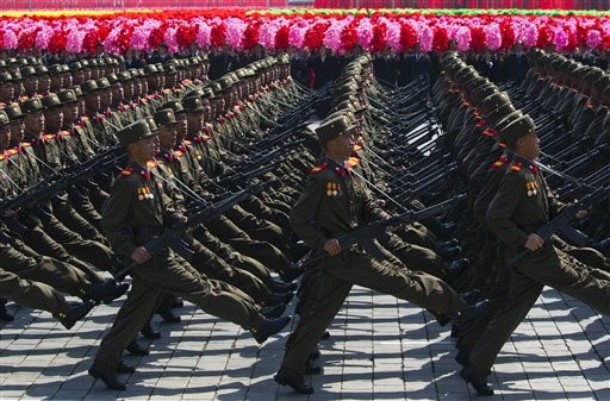 More than the anticipated North Korea’s missile route over East China Sea, what seems to worry a lot the Japan Defense Ministry is the possibility that its ships fitted Long Range Surveillance and Tracking (LRST) […]

The Fulcrum and Frogfoot jets were among the highlights of the Pyongyang parade. On Oct. 10, North Korea celebrated the 75th anniversary of the founding of the ruling Workers’ Party. The footage of the unusual […]