Each time I’ve published an article about the J-20, as the recent one to comment a test flight video, I’ve always received many emails and comments from readers asking if China’s 5th generation combat plane will pose a real threat to the next generation of U.S. stealthy fighters.

As I’ve already explained in several articles, the real problem for the U.S. with the J-20 is not with the aircraft’s stealthiness, performance, top speed, turn rate equipment and capabilities; the problem is that China will probably build thousands of them.

This means that I believe the American technology will still be ahead of the Chinese one for several decades (if not “ages”) – even if not always quality is better than quantity. 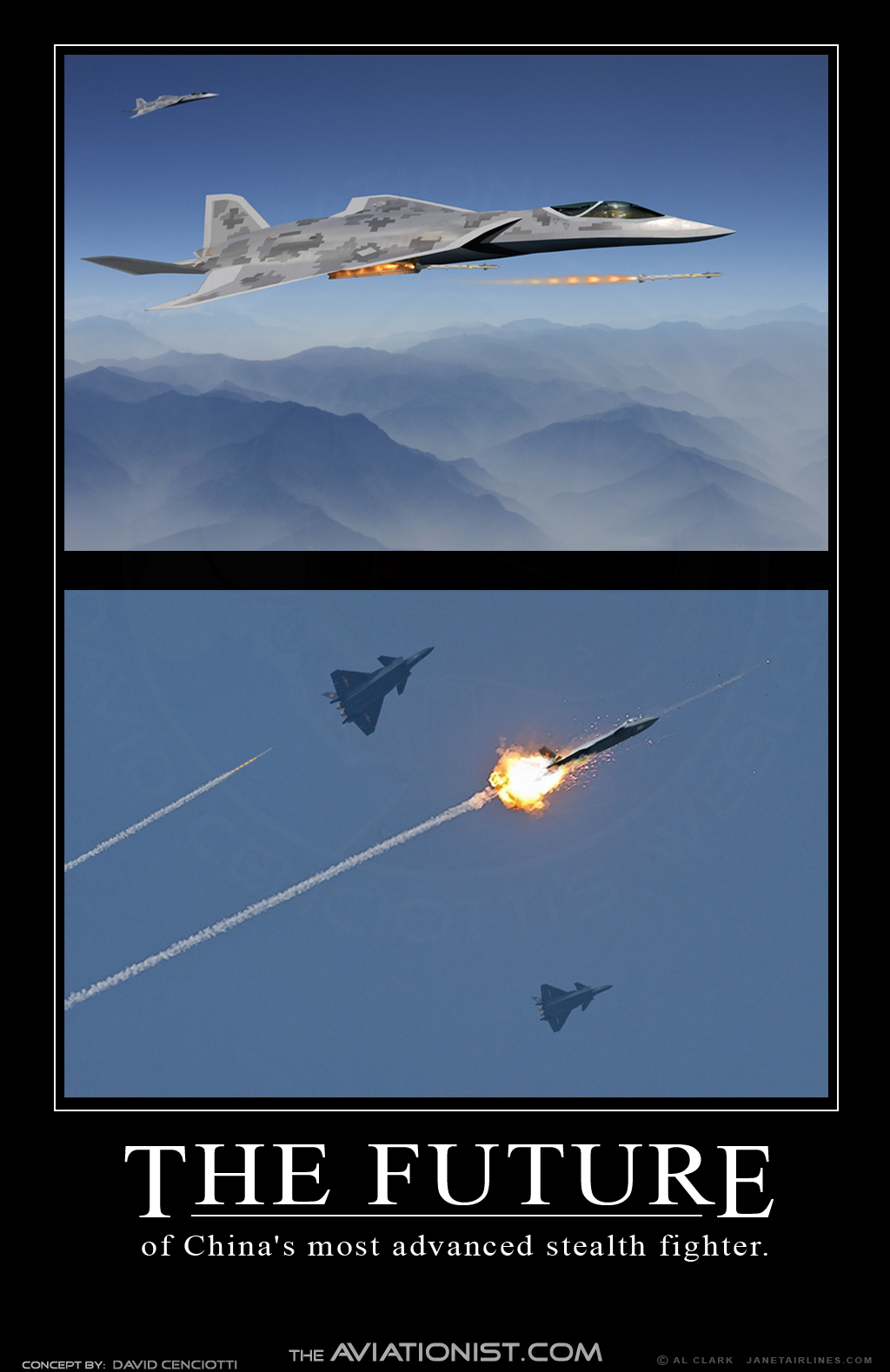 The following image, grabbed by Chinese forums, is circulating on the Internet. Image source: http://hobbyshanghai.com.cn/ It allegedly shows a series of brand new UAVs (unamanned aerial vehicles) one of those resembles the famous Lockheed Martin […]