There is much debate these days about the ability of Israel to hit Iran’s nuclear program. Some analysts believe that it would be a draconian challenge to launch such a long range attack on the facilities used for the atomic program while others are much more optimistic. To such an extent there’s someone who firmly believes that 25 F-15Is, each carrying a single GBU-28, and about a dozen F-16Is with lighter weapons could be enough to achieve the goal.

I’m among those who think that it is not going to be an walk in the park. The problem is not only to penetrate Tehran’s airspace but execute concurrent air strikes on several ground targets.

There are about 30 nuclear facilities in Iran, six of those are believed to be primary targets for anyone willing to halt the Iranian nuke ambitions.

Unless something really unbelievable happens (as, for instance, a southern circumnavigation or a northern trip with a stopover in Azerbaijan to enter Iran from the Caspian Sea or any other unexpected direction) there are only 3 possible routes to Iran: Northern (via Turkey), Central (via Jordan and Iraq) and Southern (via Saudi Arabia). Both require (more or less) a violation of sovereign airspaces as well as several supporting aircraft. AEW, EW, SEAD and many refueling planes.

The Israeli can almost do everything. But this is not a pre-emptive surprise strike. Unless the IAF is going to perform only a symbolic strike (that would be almost a suicide mission, considered the reaction it would spark) the one in Iran will be an extremely long range mission in which many fortified underground targets will have to be smashed along with other surrounding targets. Not static unprotected targets, but SAM sites, radars, and everything belonging to the Integrated Air Defense System that will try to repel the attacking force.

Unlike previous attacks on Iraq and Syria, that came almost unexpected, Iran is probably on heightnet alert status: with several geographically dispersed targets, the surprise factor would be quickly mitigated and IAF planes would have to deal with anti-aircraft threats and IRIAF fighter planes flying sort-of isolated air defense missions.

Furthermore, few analysts have taken Iran’s military capability into account. Even if the current Islamic Republic of Iran Air Force is mainly flying on vintage American and Russian “hardware” hardly maintained because of the international sanctions, it can still count on about 200 combat planes flown by proud pilots.

The Iranian fighters would not need to destroy many bombers. Disturb them in point-defense missions, let them spend some more fuel and make their long strike missions longer and more risky, would be enough.

Hence, a proper escort must be taken into account. 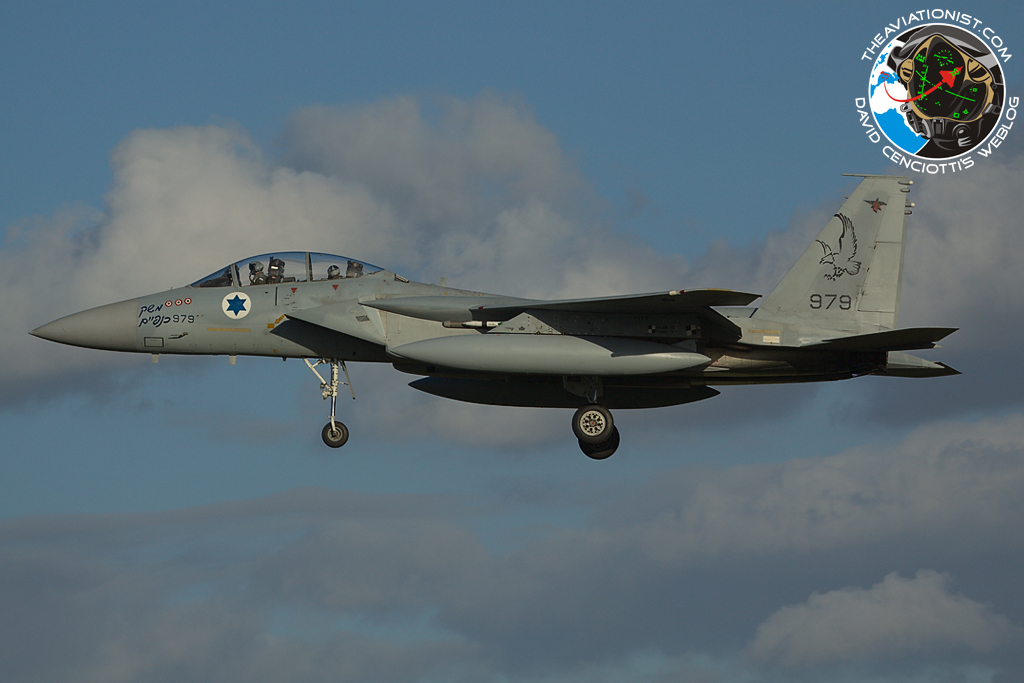 Obviously, the scenario changes when/if air superiority is established and subsequent missions can be launched to look after individual targets in a battlefield freed of anti-aircraft threats. But this is something not going to be achieved very fast.

Summing up, if we consider that in 2007 air strike in Syria (isolated target caught by surprise) the Israelis employed ten planes to attack surface targets, I think that in Iran each target will require some 12-15 planes (spares comprised). This means that 60 planes would be called into action to strike 6 priority targets. If some secondary sites should be attacked as well, the armada would be made of several packages for more than 100 planes.

Hence, it would not be an air strike, but a small scale much dangerous air campaign.

That’s the reason why a conventional attack is unlikely.

Actually, as pointed out at the end of 2011, the war on Iran nuke ambition has already begun. A covert war made of less visible weapons: computer viruses, assassinations and mysterious bomb blasts…

The remains of the munition were found in the Kharkiv Oblast just few weeks after the rumors about deliveries of Iranian drones to Russia. Photos emerged online today appear to show an exploded Iranian-made drone […]

On Jan. 5, 1995 the entire senior commanders of the regular Iranian Air Force (HQ’s general staff) were killed in a suspicious plane crash near the city of Isfahan. Among the dead were several generals […]