It is no secret that the sanctions held against Iran are crippling the influx of military equipment forcing Iran to make its own aircraft to replace ageing U.S. types as the F-4 and the F-14 recently seen escorting the Russian Knights display team.

In 2002, the idea of a light weight stealth fighter came to light when a model surfaced during an air industry exhibition. It showed a single seat, single engine fighter with outward canted twin vertical stabilisers. It took Iranian news footage in 2004 for the first full size and seemingly working example to reach the public domain.

Although there are rumours Russian experts from both Sukoi and Mikoyan and possibly Yakolev were also involved in its development, which would explain its striking resemblance to the forward fuselage of the Yak-130, it had been developed by the Students and scientists of the Aviation department of the Malek Ashtar University and reported to have made its maiden flight some time in 2004 using an Iranian version of the Klimov RD-33 engine.

The news footage showed a twin seat example with a semi-matt black fuselage suggesting that it could have been made from Radar Absorbing Materials, and from certain angles, the aircraft looks like a two seat F-35. Even if it has never been ratified, the use of radar absorbing materials are said to significantly reduce the Radar Cross Section.

The light fighter bomber has been named “Shafagh-2” or “Aurora” and is said to have a special twisting ability that gives it better manoeuvrability and roll rate. This may be one of those times where things get lost in translation and the twisting might refer to thrust vectoring (!) rather than roll rate.

The Shafagh is designed as a single seat or twin seat multi role fighter; it has seven hard points, three under each wing and one centreline station and can carry a mixed Air-to-Air load or Air-to-Ground weapons.  The use of pylons under the wings would surely hinder any stealth capability the aircraft has, although the level of stealthiness in comparison to that of the F-22 Raptor or B-2 Spirit should be somewhat less.

The aircraft is certainly real and has flown; it’s unknown in what capacity it has flown but certainly has never entered service. Its last known activity was in 2008 and it should have remained an unfinished project.

Even if some performance data seem to be quite strange or at least hopeful, its reported figures are of a climb rate of 21650 fpm, a service ceiling of 55,000ft and a top speed of Mach 2.5. 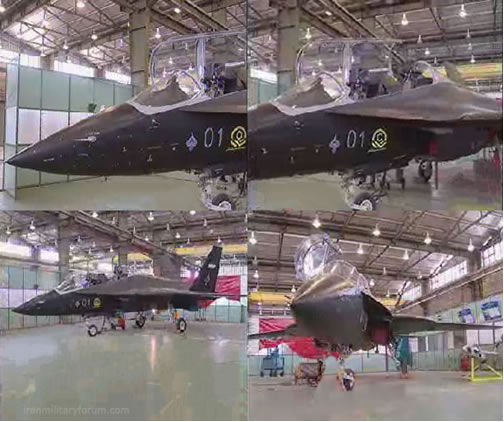 Since the U.S. stealthy RQ-170 drone was captured, Tehran has been using the media to display its capability to reverse engineer or build its own drones.

However, some of them seems to be modified radiocontrolled models rather than real UAS (Unmanned Aerial Systems). Anyway, those made by the students at the Nasr Toosi Technical University, are believed to give a hint at where Iranians are in their Micro-UAV development.

For instance, one of the University’s micro-drones is a model helicopter modified to carry a small video camera. As the images show, the tail boom and the landing skids have the word “ALIGN” written on them in English. A quick visit to Google brings up the manufacturer as ALIGN-TREX, a British Radio controlled helicopter specialist with an online shop, while the camera set up suspiciously looks like a ‘SONY’ handycam again commercially available.

The intended use of this device is quite hard to understand. The camera must have an internal memory as the model does not look to have  a transmitter to send the real time images back to a receiver/base station (that would also need a power supply which is not visible). This discounts a urban battlespace ‘eye in the sky’ for a normal drone used to record images to view at a later date. 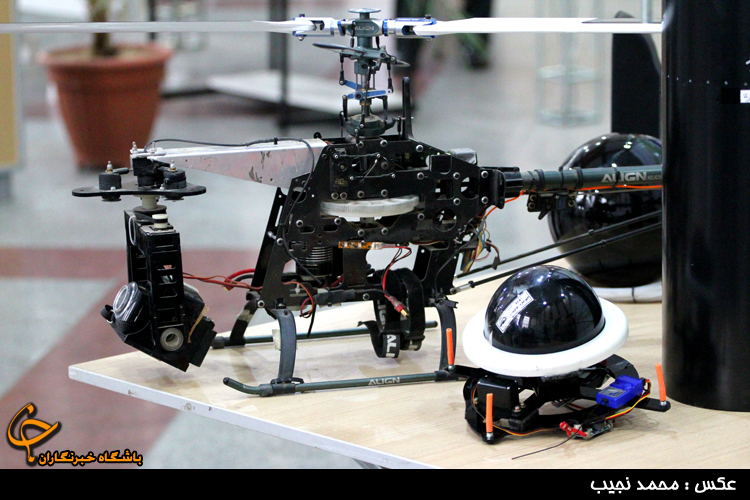 The second model has a twin tail boom, a size that would suggest a greater payload capacity and perhaps a real time video transmission capability. 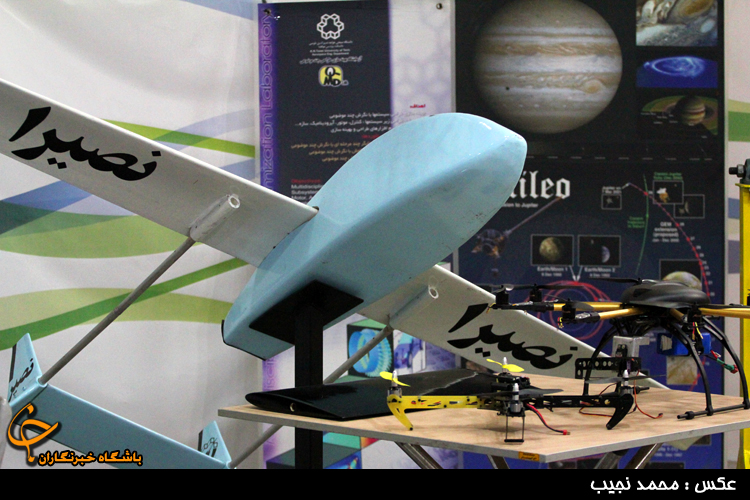 The third model (UAV) looks more like a classical drone. Grey in colour, a rounded nose and what looks like a moveable nose area with a small camera able to move up and down in the slot giving a 180 degree field of view, the drone seems to be powered by an electric motor powering a push propeller. 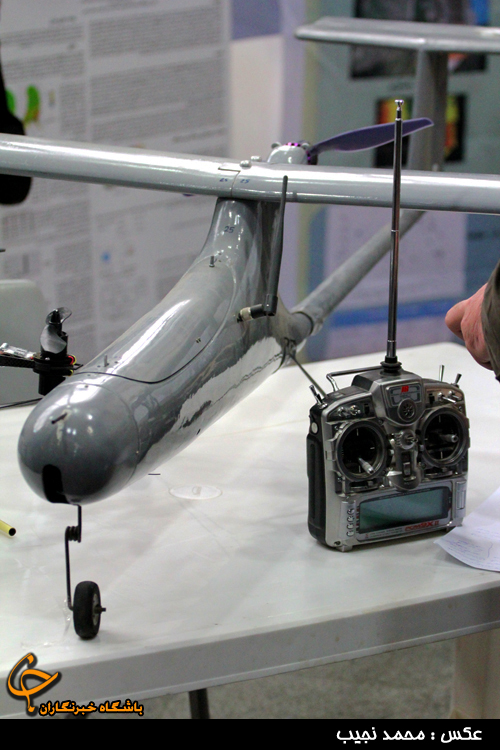 As said, just technology demonstrators that don’t really show anything of military significance.

EUROCONTROL Versus the Drones: The Death of Another UAV Program

European news outlets reported last week that the German Euro Hawk Unmanned Air Vehicle (UAV) program will be terminated due to the prohibitive cost of modifying the platform to conform to collision avoidance requirements.  If […]