This series of photos found on the internet, shows what appears to be an ultra low level attack on a unknown location probably dating back to at least 20 years ago.

The silhouette is clearly that of an Islamic Republic of Iran Air Force F-4 Phantom striking Iraqi forces during the Iran-Iraq war (1980-1988). Although some believe that the images were taken from an RF-4, the interesting thing that stands out from these amazing photos is the extreme low level of the attack.

Even though the images were not taken downtown, generally speaking, flying low level was paramount to prevent being detected and hit by the air defenses protecting Baghdad: after the war, Iranian pilots recalled flying as low as 20 meters above the ground level during their strike missions. To such an extent that power cables on the outskirts or Iraq’s capital town became a significant risk for Tehran’s pilots. 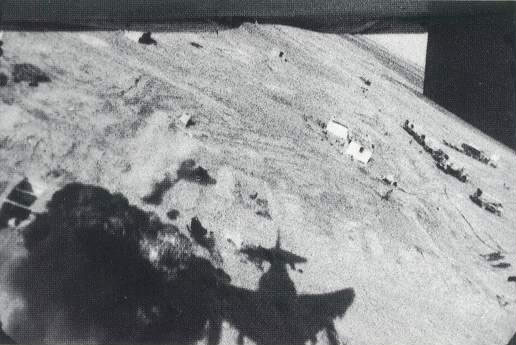 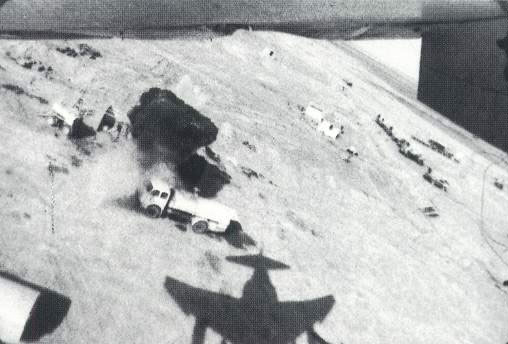 An amazing footage from 41 years ago shows a dogfight between an Israeli Phantom and an Egyptian Mig. This clip, part of the documentary “Israel: A Home Movie” was filmed by Moshe Shargal who recalls […]

The U.S. Air Force F-4 Phantom II took its final flight, after more than 50 years of service, at Holloman Air Force Base on Dec. 21. And here’s the best 4K video of the Phantom […]