On Jun. 6, 2010, piloted by Lockheed Martin Test Pilot Jeff Knowles’, a retired Naval Aviator and test pilot who flew F-14As and F-14Ds operationally’ and who was also chief test pilot on the F-117 “Nighthawk” stealth fighter program, the F-35C Lightning II carrier variant performed its made its inaugural flight taking off from NAS (Naval Air Station) Fort Worth Joint Reserve Base at 11.46 A.M. LT. The aircraft performed a 57 minute flight that, according to Vice Adm. Thomas J. Kilcline’ Commander of Naval Air Forces marked “the beginning of a new chapter in Naval Aviation” as the new long-range’ stealthy’ carrier-based aircraft “will provide the Carrier Strike Group Commander with an unprecedented ability to counter a broad spectrum of threats and win in operational scenarios that the current legacy aircraft cannot address”.
The F-35C was specifically developed to fulfil the requirements of the US 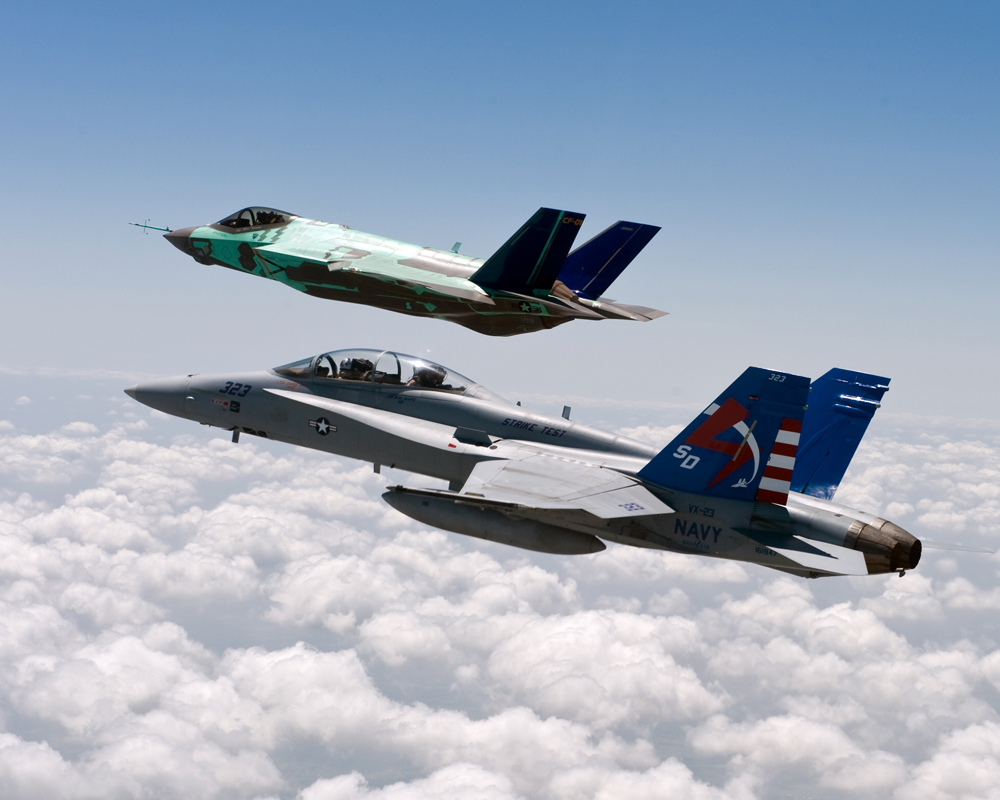 supercarriers and, as such, it has a larger wing and control surfaces for safe’ precise handling and low approach speeds, and additional structural strength for at-sea operations. Furthermore, the aircraft’ stealth materials are designed to withstand harsh carrier conditions with minimal maintenance. However, even future aircraft carriers will have to adapt to the new aircraft: the F-35C demands more launch energy than a “Rhino” (F/A-18E/F) and for this reason a new Electromagnetic Aircraft Launch System (Emals) was developed and tested for the Ford-class nuclear ships. Emals is a part of a much more powerful electrical generation and distribution system than the predecessor
Nimitz-class ships that employed steam-energized services with 10 km of steam lines. With Emals, the future aircraft carriers will be able to launch the JSF at maximum weight with less wind-over-deck even if, with lower energy levels than those required by a steam catapult, it will be able to lauch also lightly loaded small UAVs (Unmanned Aerial Vehicles). Furthermore, the Ford-cl 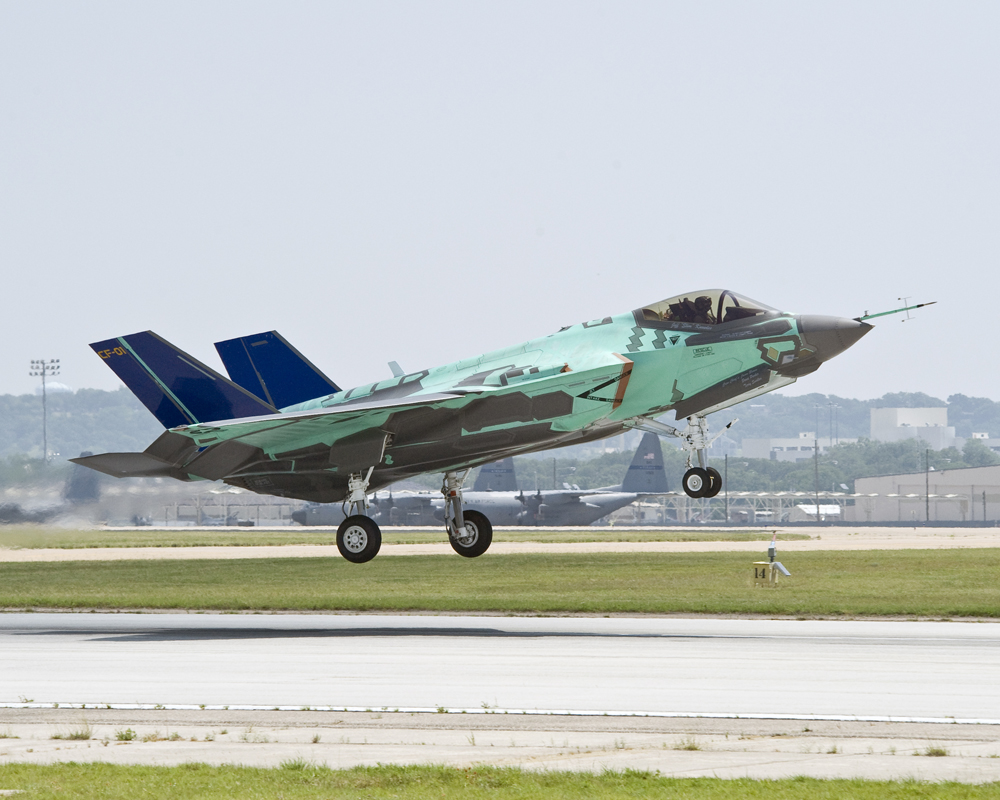 ass will embody a new landing guidance system: the Joint Precision Approach and Landing System (Jpals). Jpals is also associated with the F-35C, because the new aircraft’s reduced RCS (Radar Cross-Section) means that current radar-based autolanding systems could acquire it.
In the previous months, DoD Buzz  obtained some testing documents which raised serious questions about the effects of heat and noise from the F-35B on pilots and ships’ crews, on ship decks and on critical flight equipment.

Deck and noise issues are not trivial. After visiting an aircraft carrier during blue-water ops I know that heat, gas, noise on and below the deck are extremely important since they influence the way people work (and, consequently, the way an aircraft carrier fights). It is not a problem of one landing but it is the repetitive type of retr 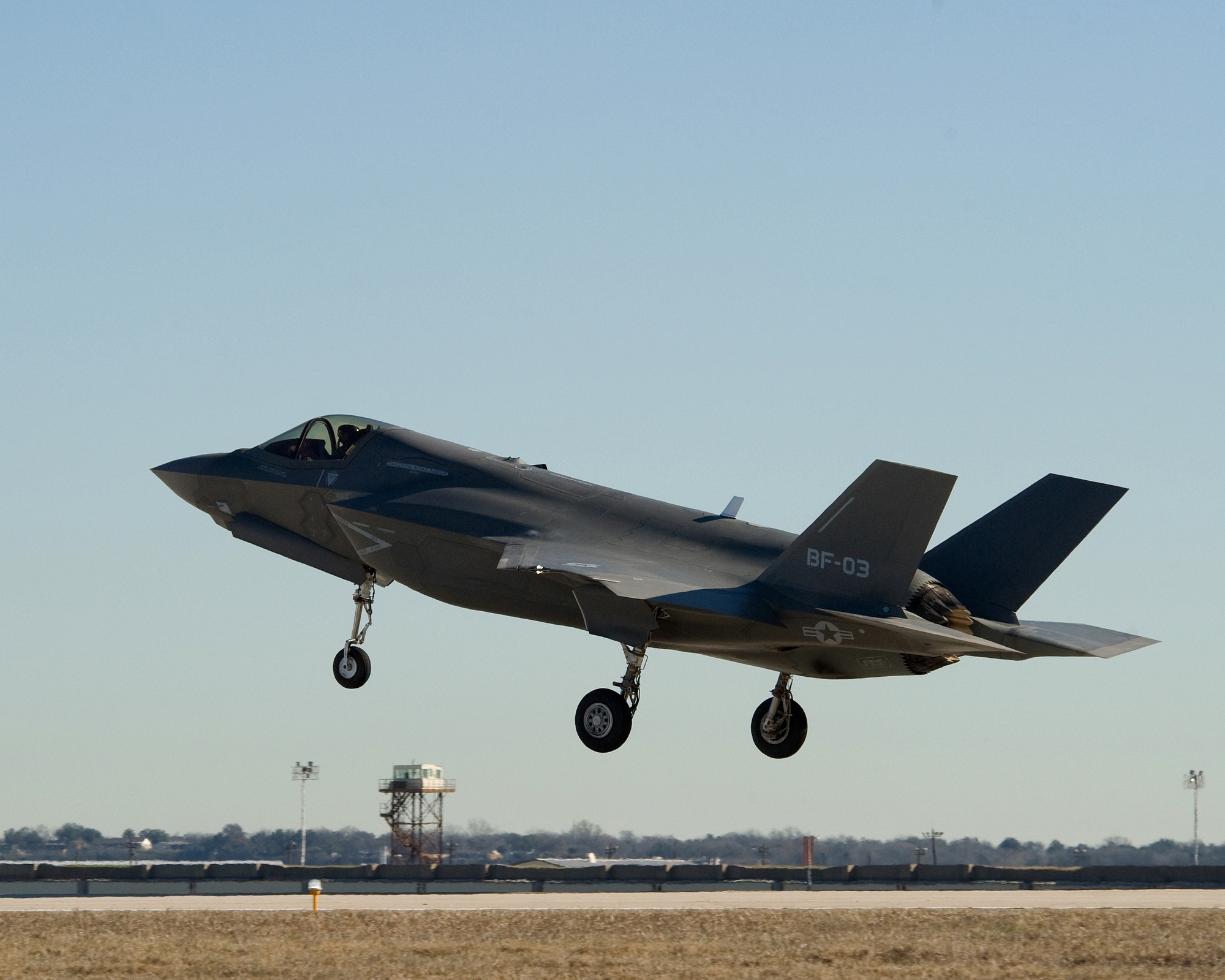 ievals that may get the steel deck hotter for hours since the last aircraft has recovered. Since the deck holds the heat for a long time this may cause the sailors shoe to melt onto the deck causing safety problems and serious injuries. Furthermore, since noice levels are already extremely high below the deck in both private rooms and quarters, undermining sailors possibility to rest, something that would be unproductive at war.

All you need to know about arrested landings on U.S. aircraft carriers

From the last three quarters of a mile all the way to touchdown the pilot approaching a U.S. aircraft carrier can rely on LSO (Landing Signal Officers – radio callsign “Paddles”) talkdown. LSOs are skilled […]