A recent visit to the Italian Air Force Museum in Vigna di Valle provided the opportunity to take some close up pictures of the MIM-14 Nike Hercules missile that was added to the huge collection of the Museum on Oct. 29, 2009. The Hercules was a solid fuel propelled two-stage SAM (Surface-to-Air Missile), that were employed by the 1^ Aerobrigata of the Aeronautica Militare from 1959 to 2006 (last one was launched in the Sardinian range of Capo San Lorenzo on Nov. 24, 2006). The missile was phased out since it could not fulfil its original role any longer:
1) it was designed to hit target flying at high altitutes while the modern war scenarios have moved to low level the attack profiles
2) the guidance system could track only one target at one time
3) even if it could be moved, the weapons system had not the “tactical mobility” required to survive in a battlefield in a modern war scenario.
Last but not least, today the greatest threat its posed by balistic and tactical missiles and not by strategic bombers.
During its career, the Nike Hercules equipped 12 Gruppi (Intercettori Teleguidati, Teleguided Interceptors) whose duty was to protect the North East of Italy (Lombardia, Veneto and Friuli Venezia Giulia regions) from a Warsaw Pact attack, by means of 96 launching pads and some 600 – 700 missiles. The exact location of the units equipped with the MIM-14 can be found at the following website, where much more details about the history of the Hercules within the ItAF can be found: http://www.nikemissile.altervista.org/index.html. The Italian Nike Hercules could be equipped with nuclear warheads since the missile was aimed at destroying Soviet nuclear bombers and a conventional weapon could be not powerful enough to destroy the atomic bombs they carried. Even if the missile could be used in a nuclear surface-to-surface role, the ItAF did not acquire that capability. 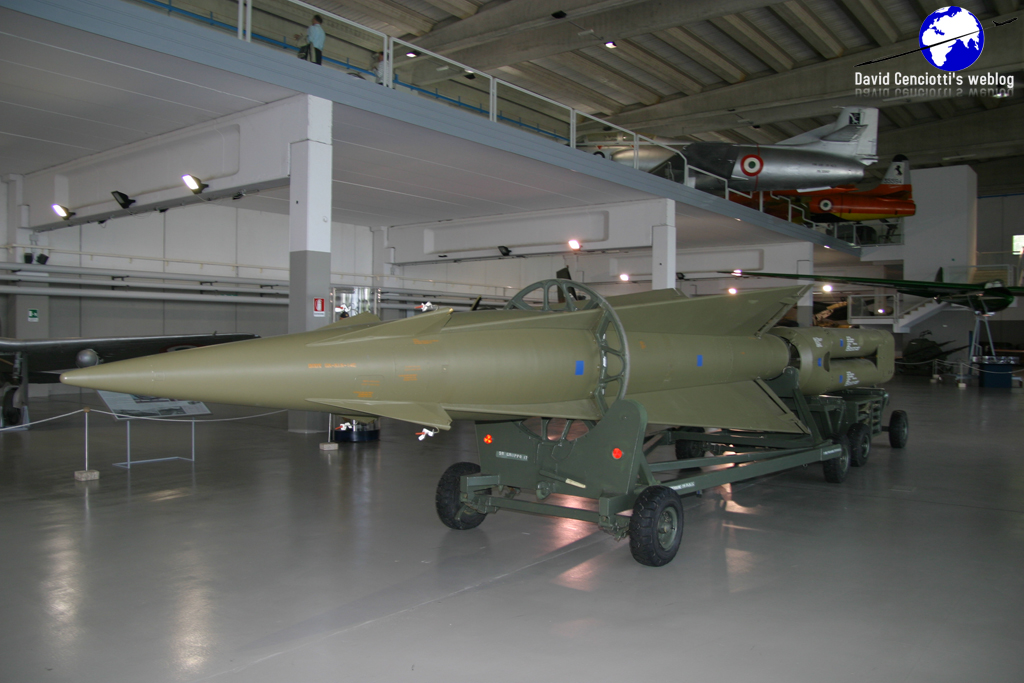 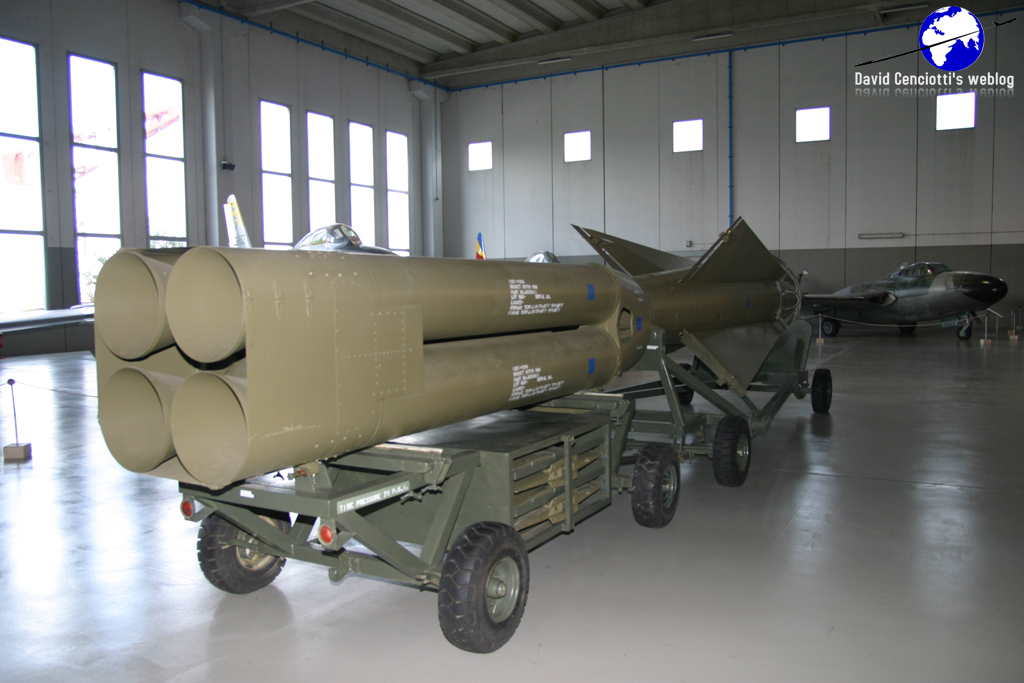 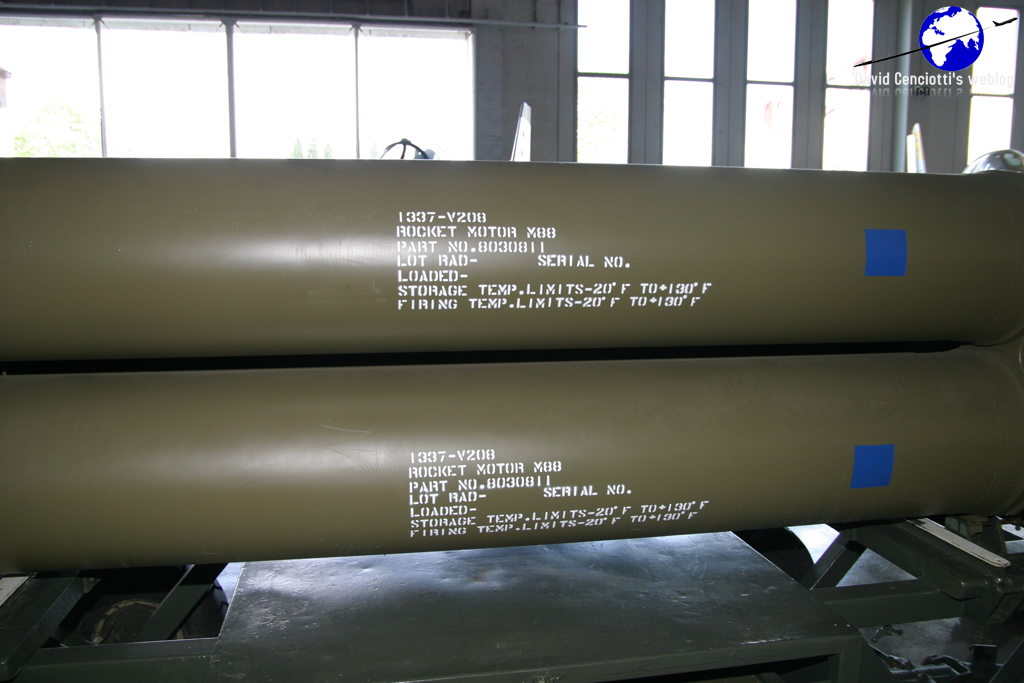 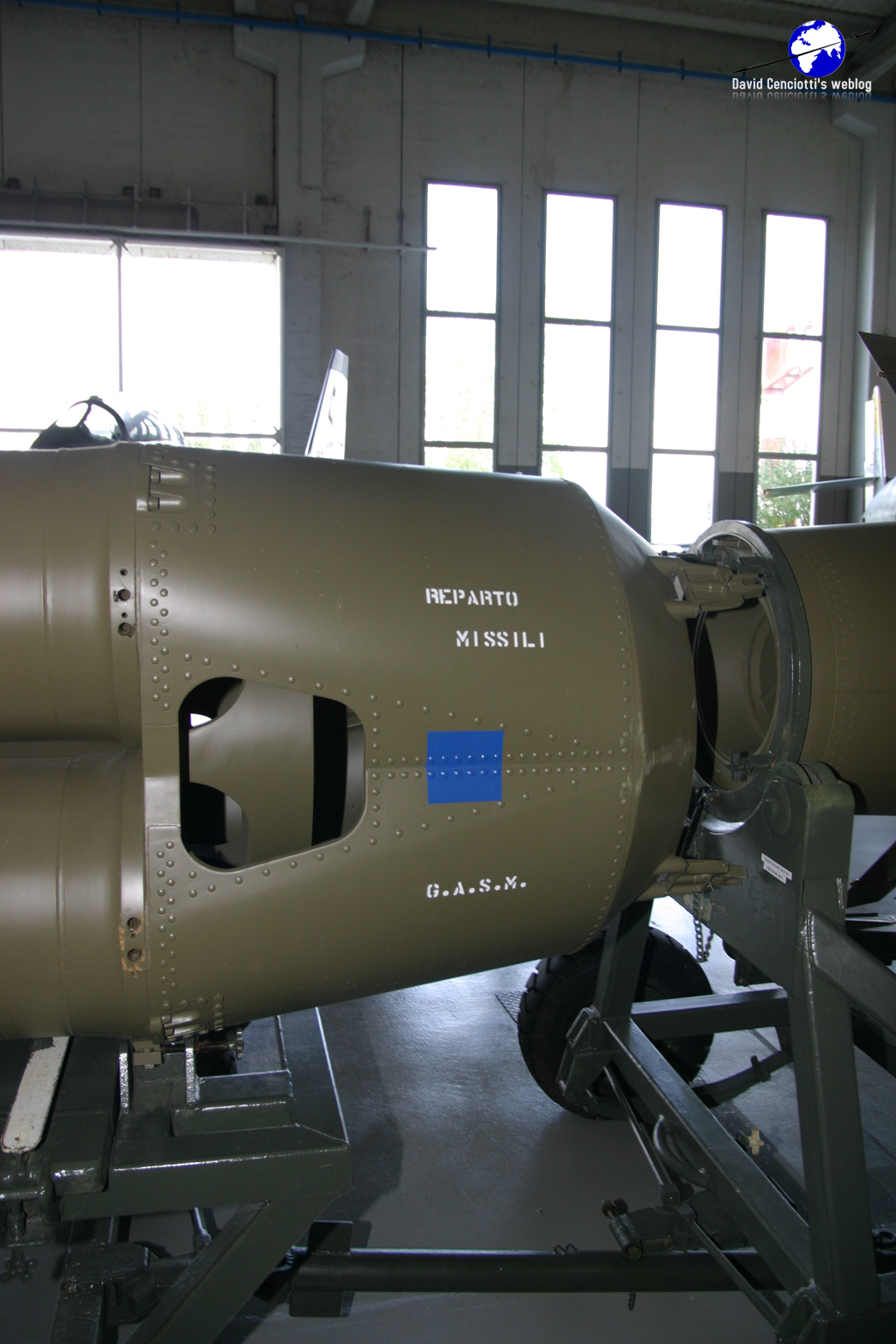 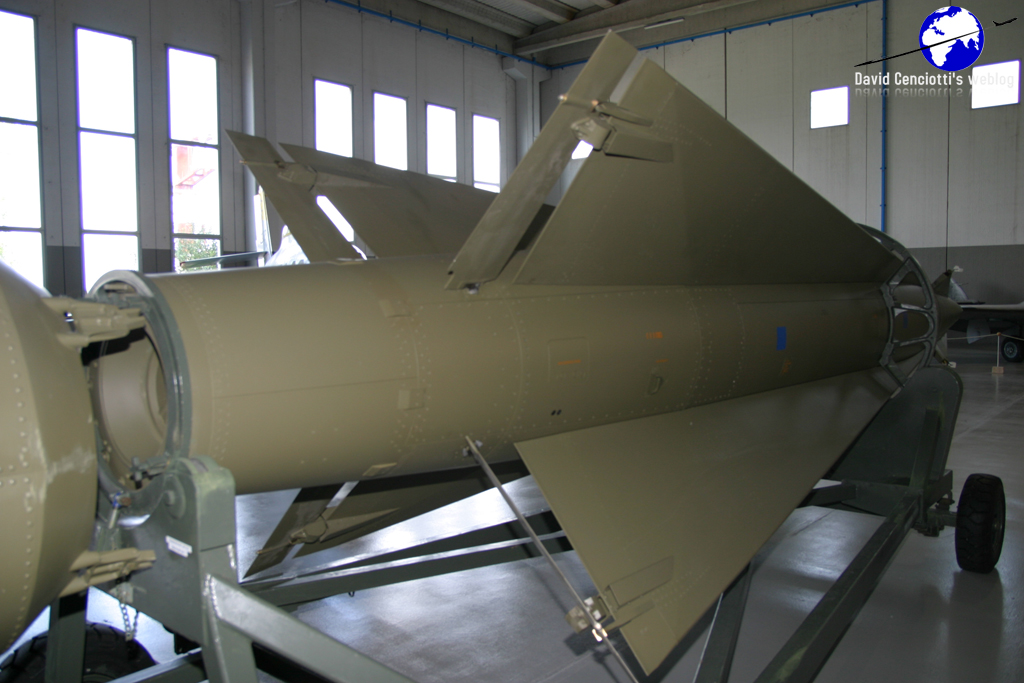 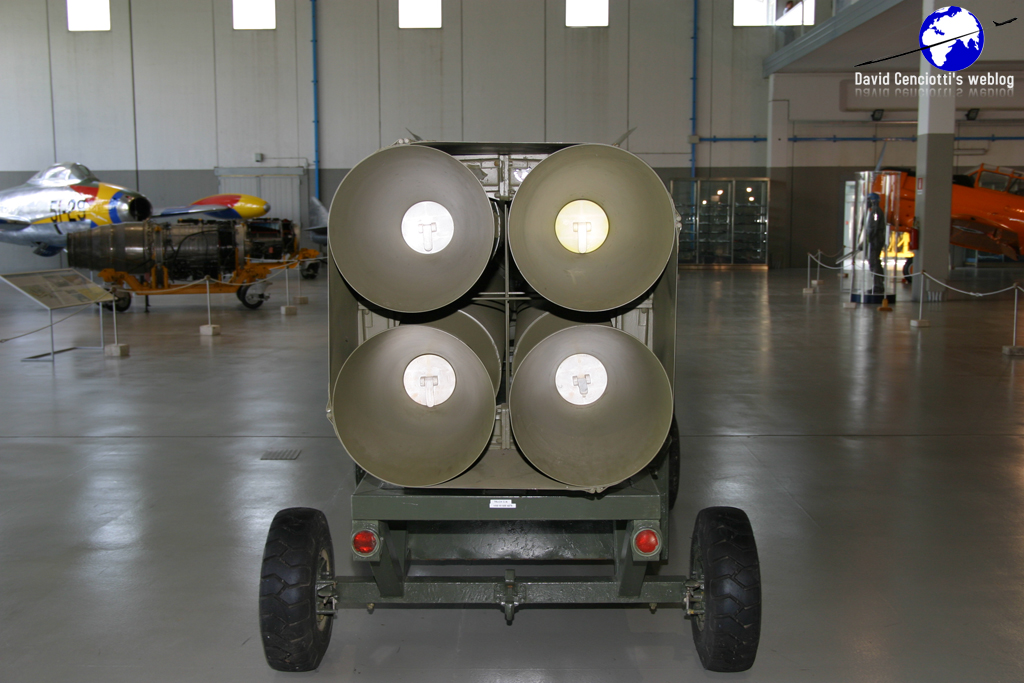 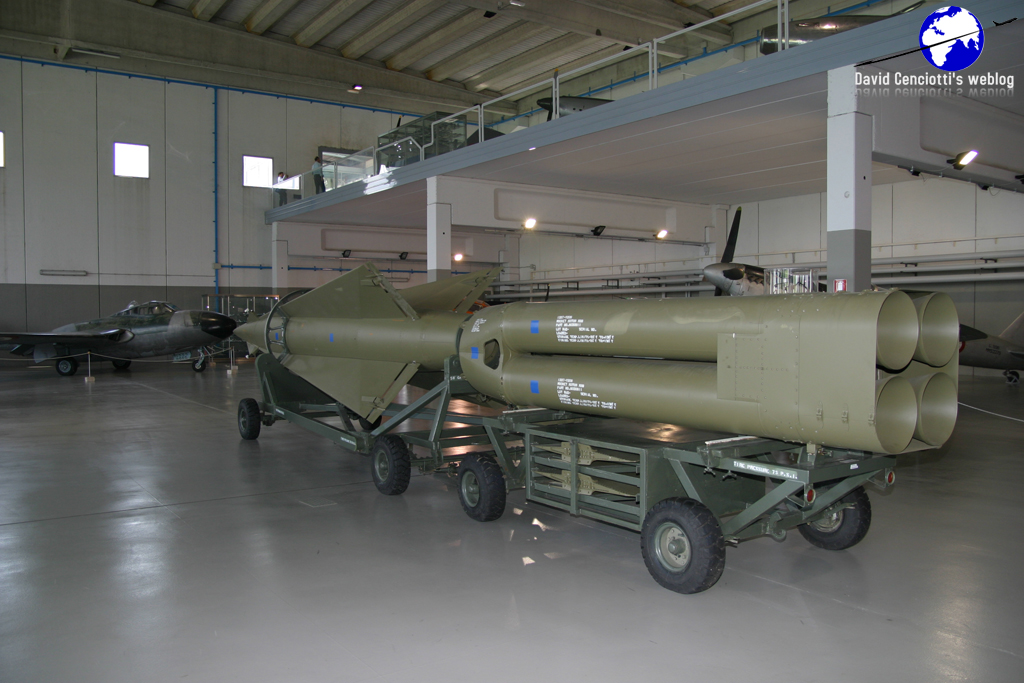 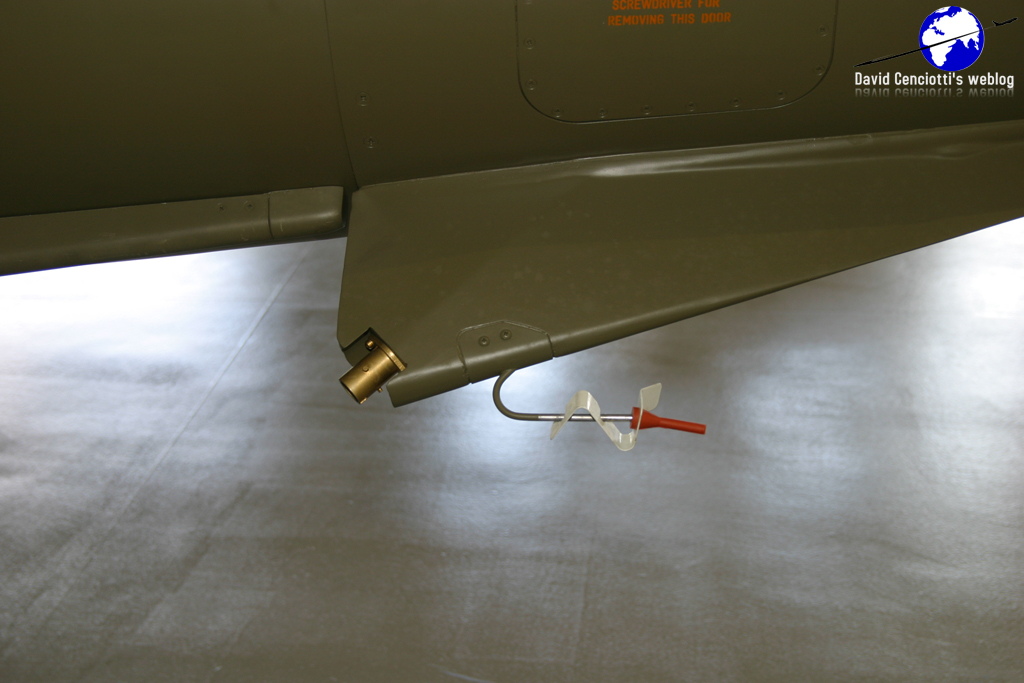 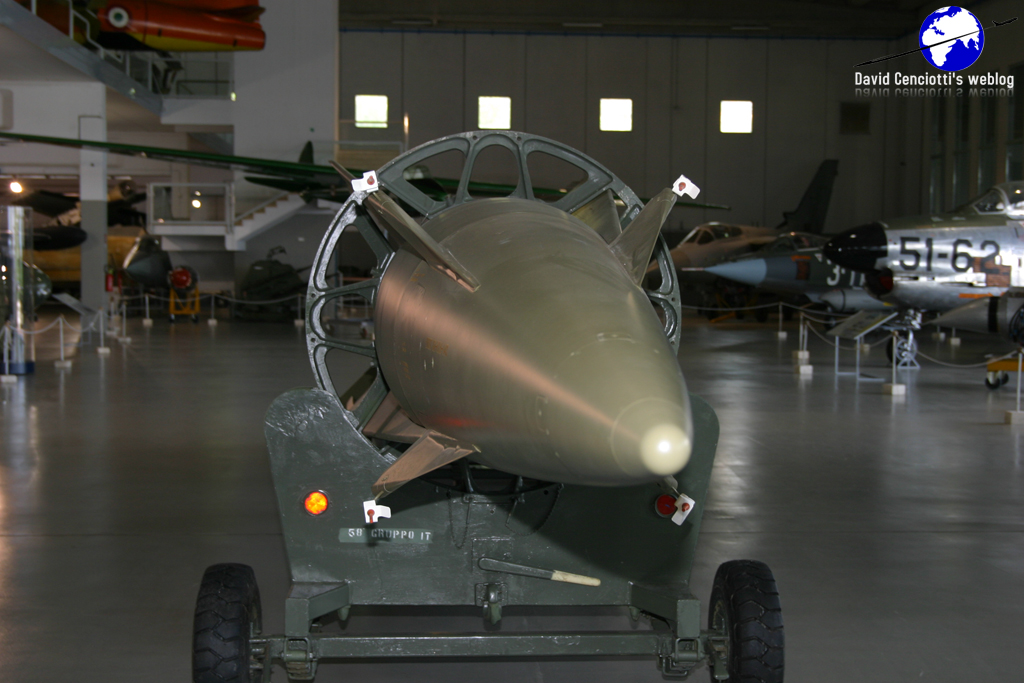 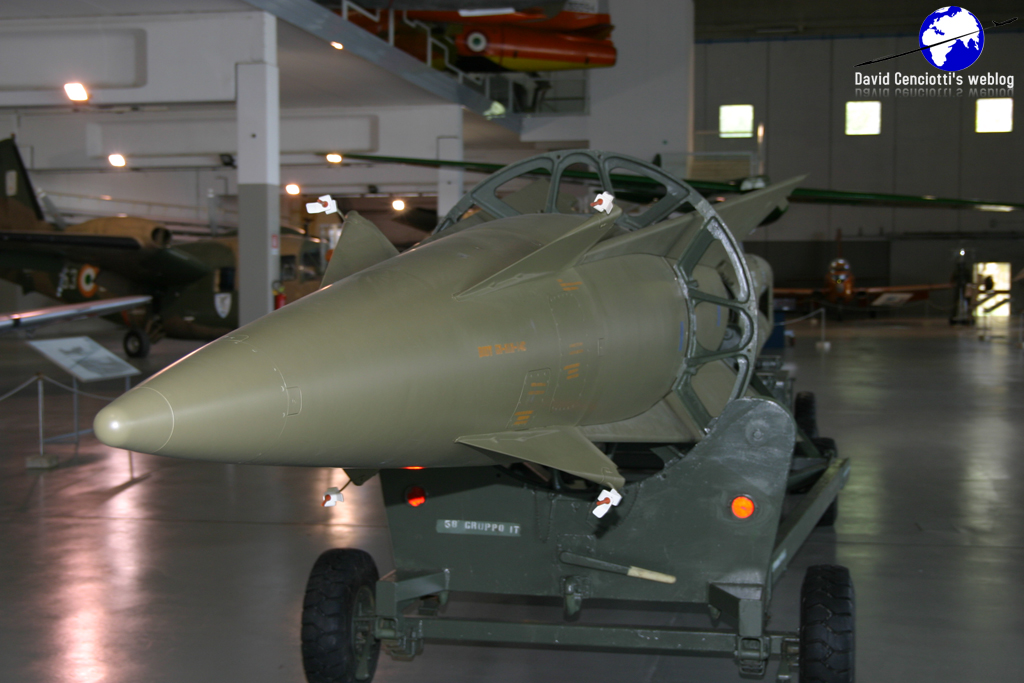 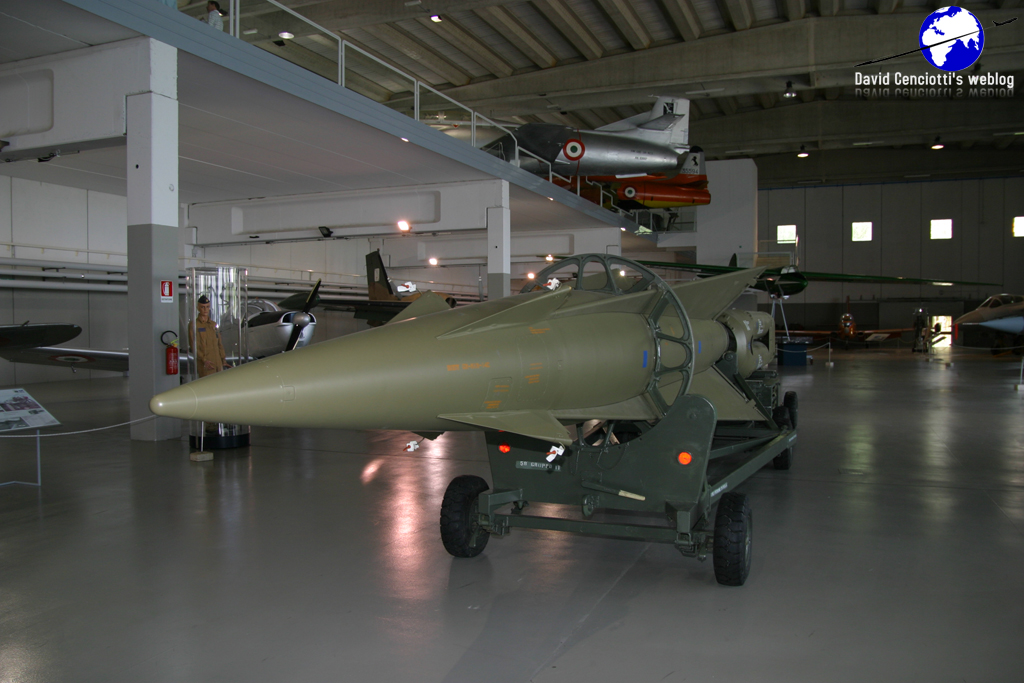 We take a closer look at the special livery prepared by the XII Gruppo of the Italian Air Force for The NATO Tiger Meet. As we reported a few days ago, on May 6, 2022, […]