On Jun. 18, 2009, the Skema was opened again after 2 years of works. I visited the pavilion, that is now fully air conditioned to provide the most suitable temperature for the preserved aircraft, on May 23, 2010. The Skema has now a 1000 sq.m. structure where the G.91PAN, the G.91R, the G.91T and the G.91Y are exhibited. A nice addition within the Skema is also a Nike Hercules that was added to the collection on Oct. 29, 2009. 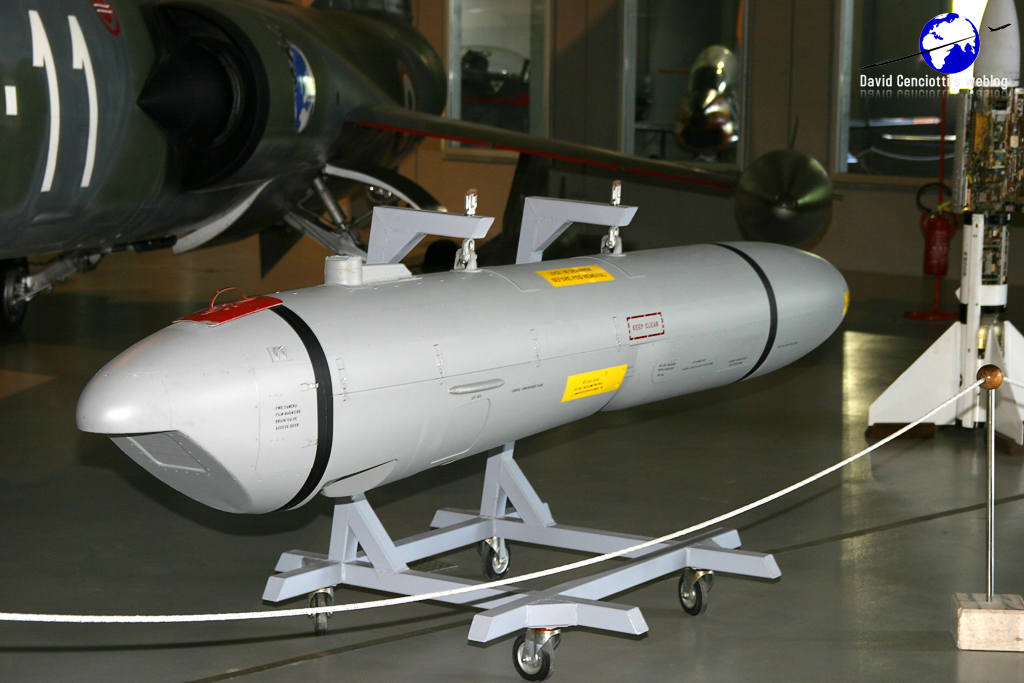 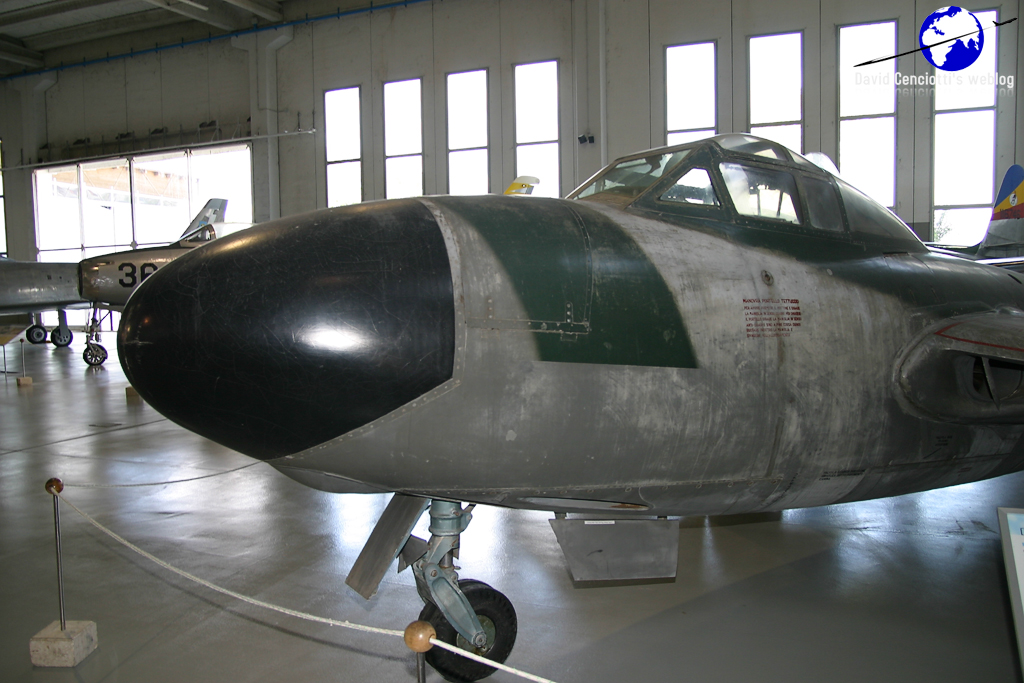 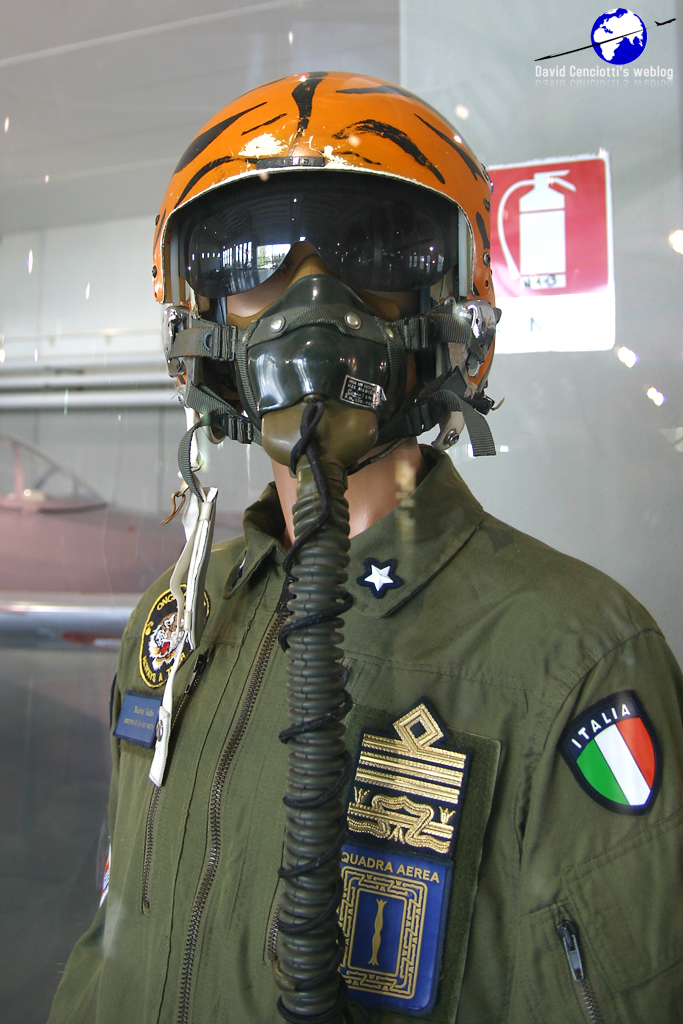 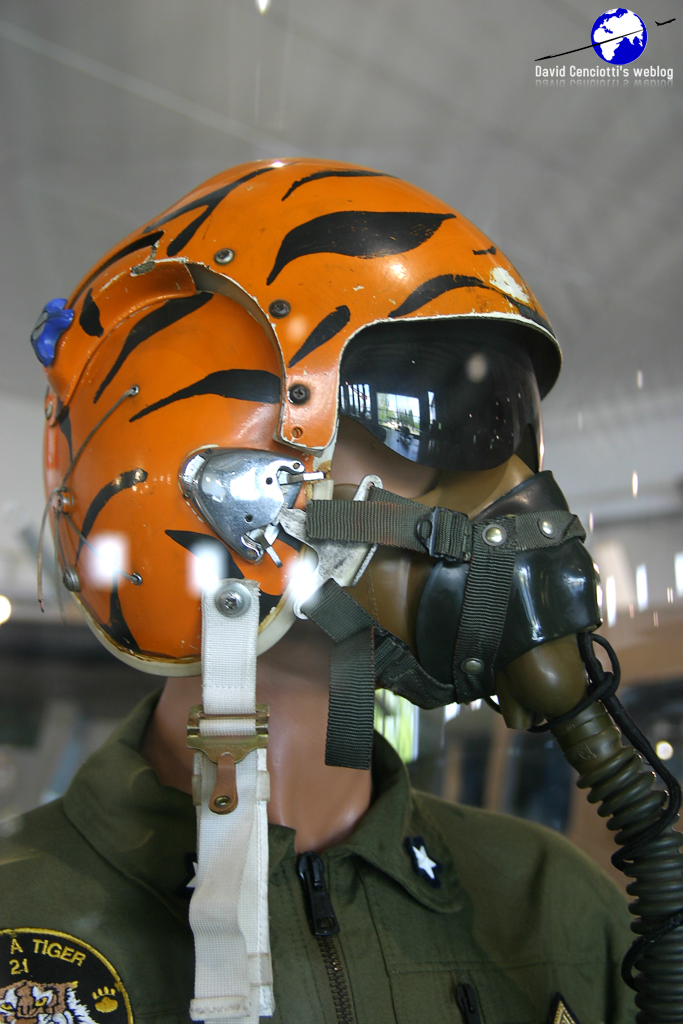 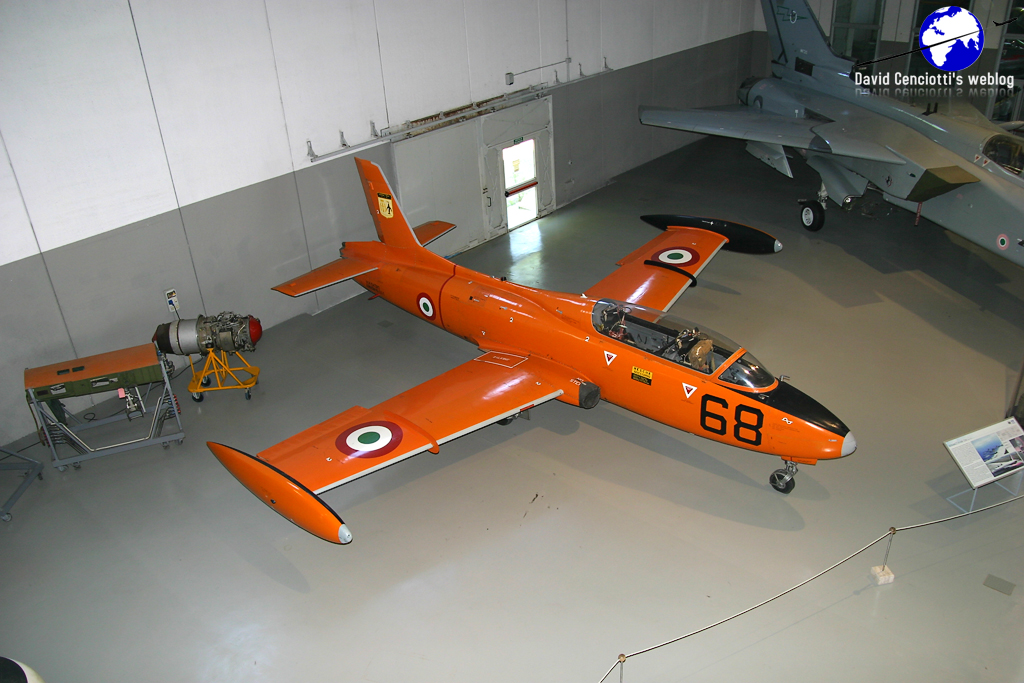 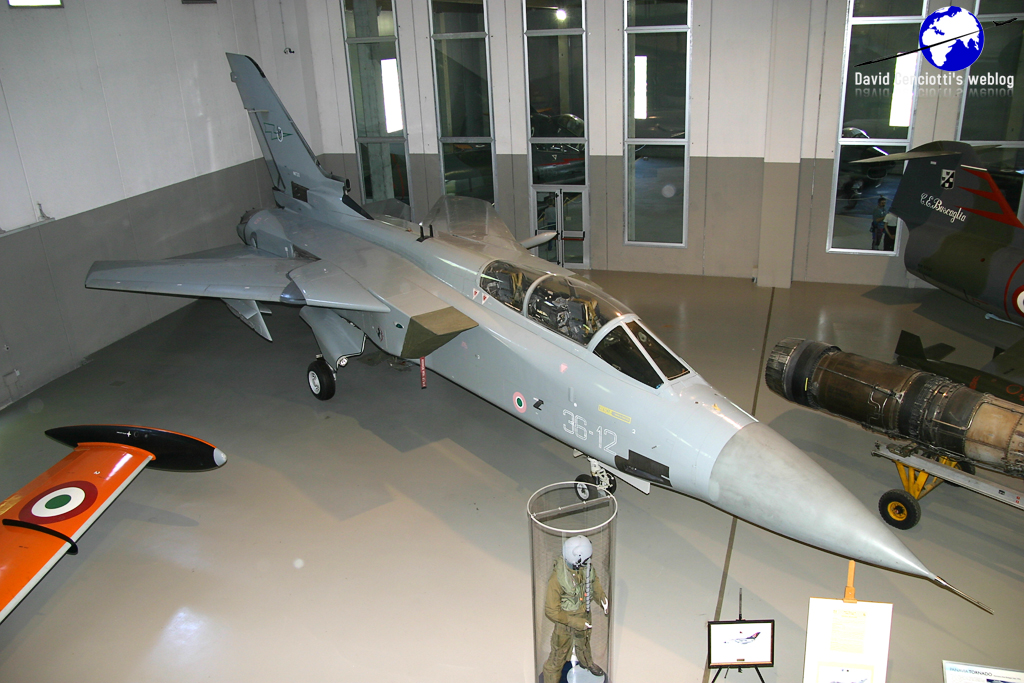 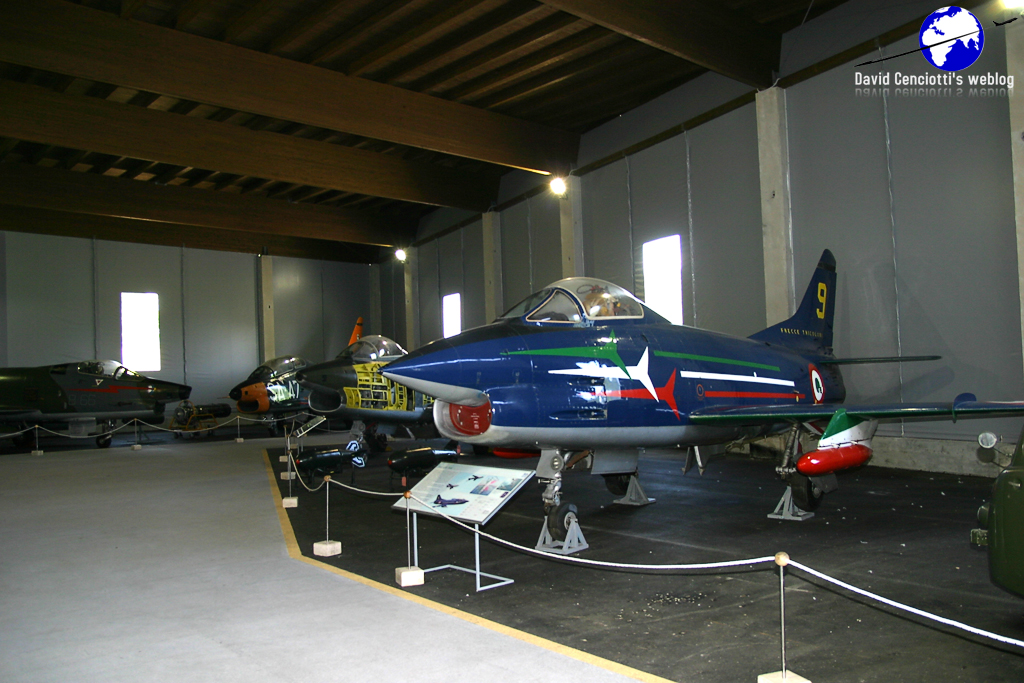 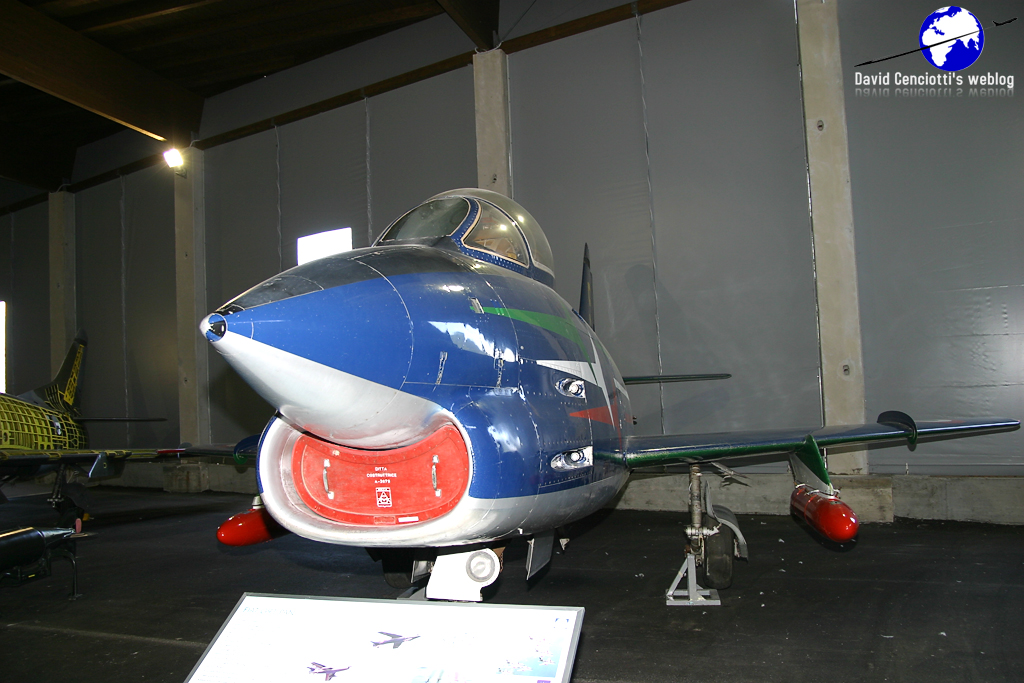 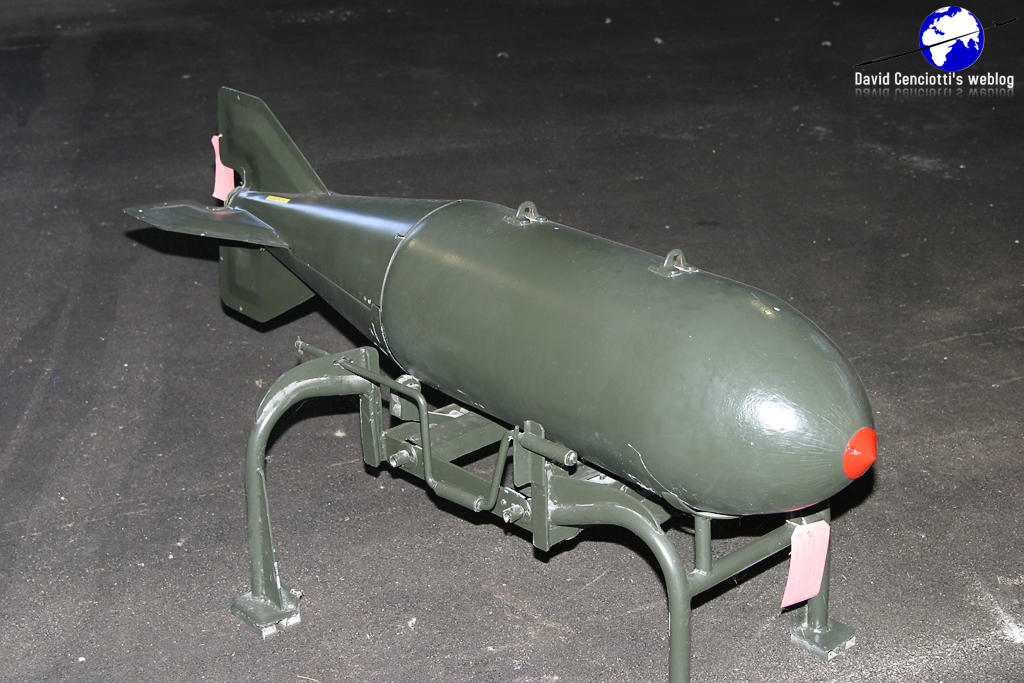 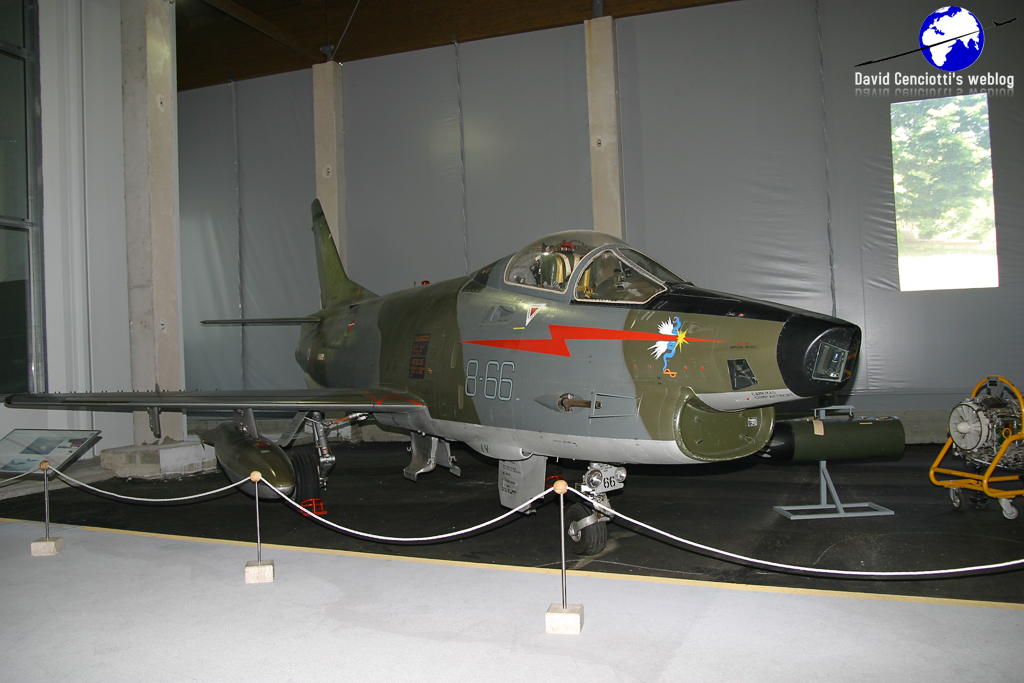 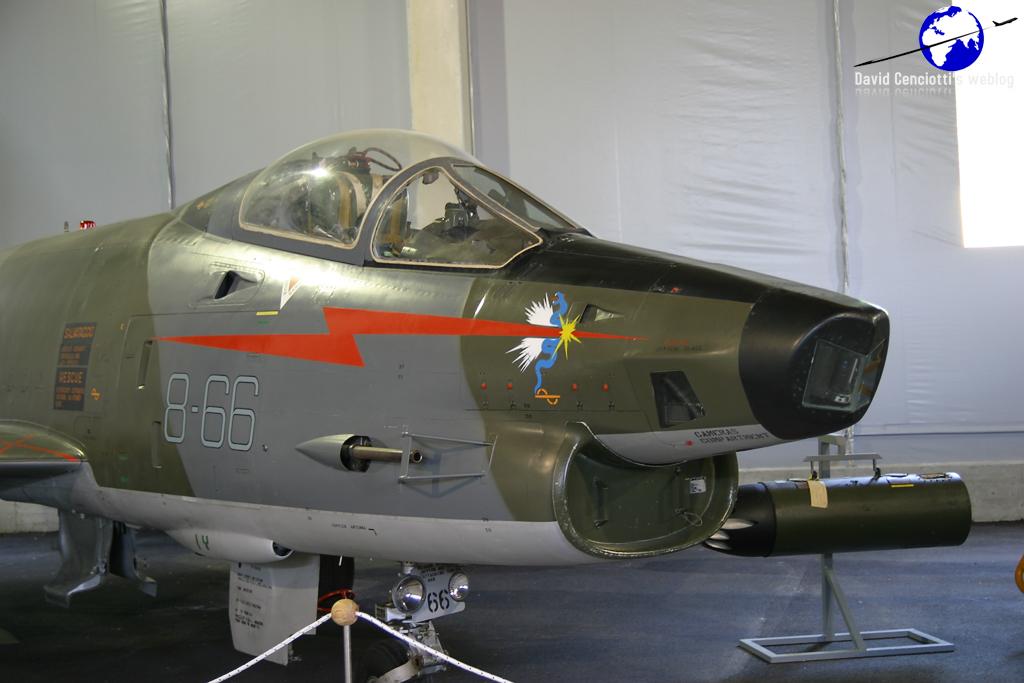 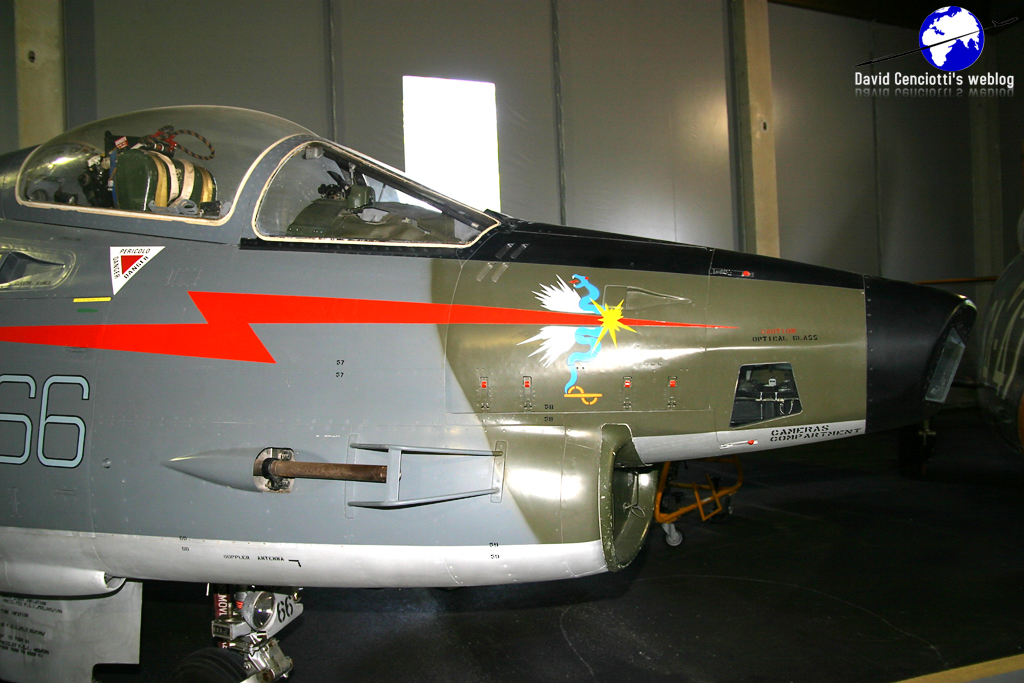 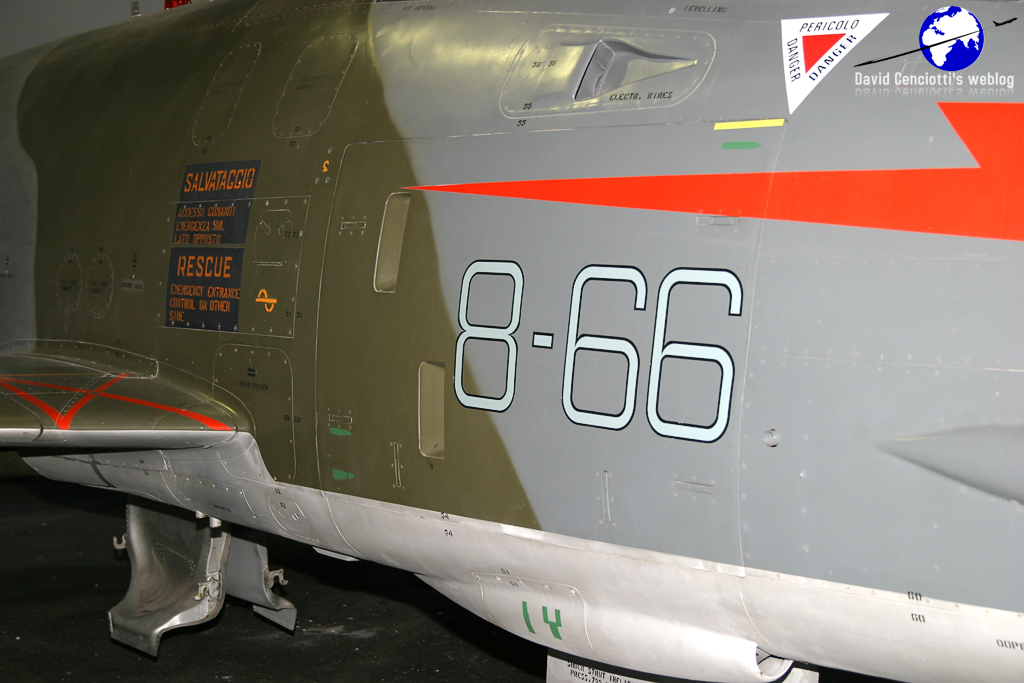 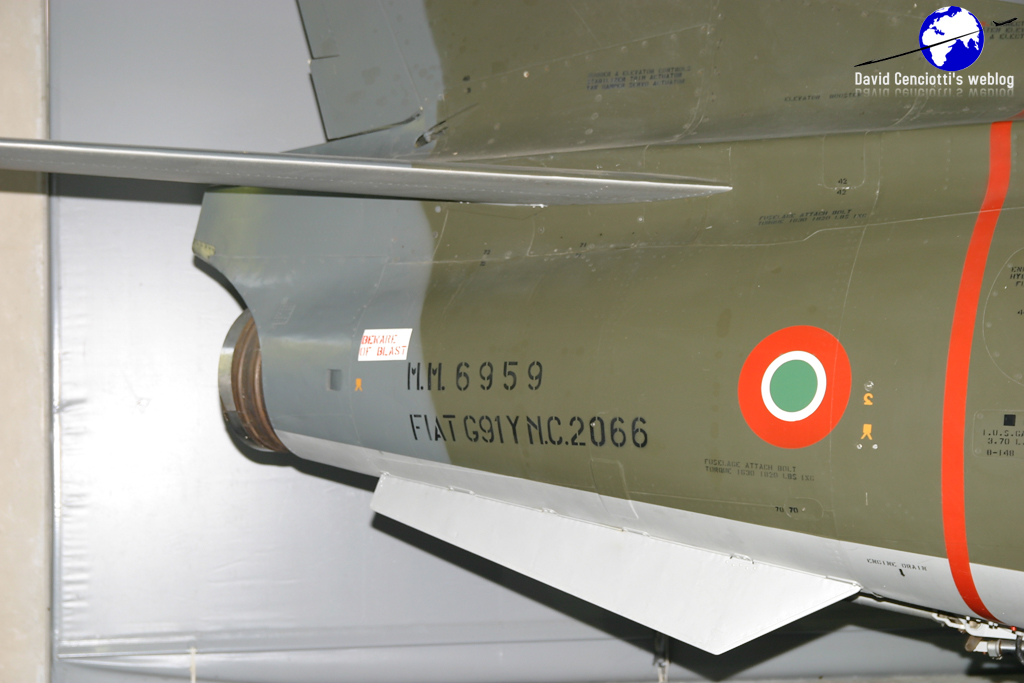 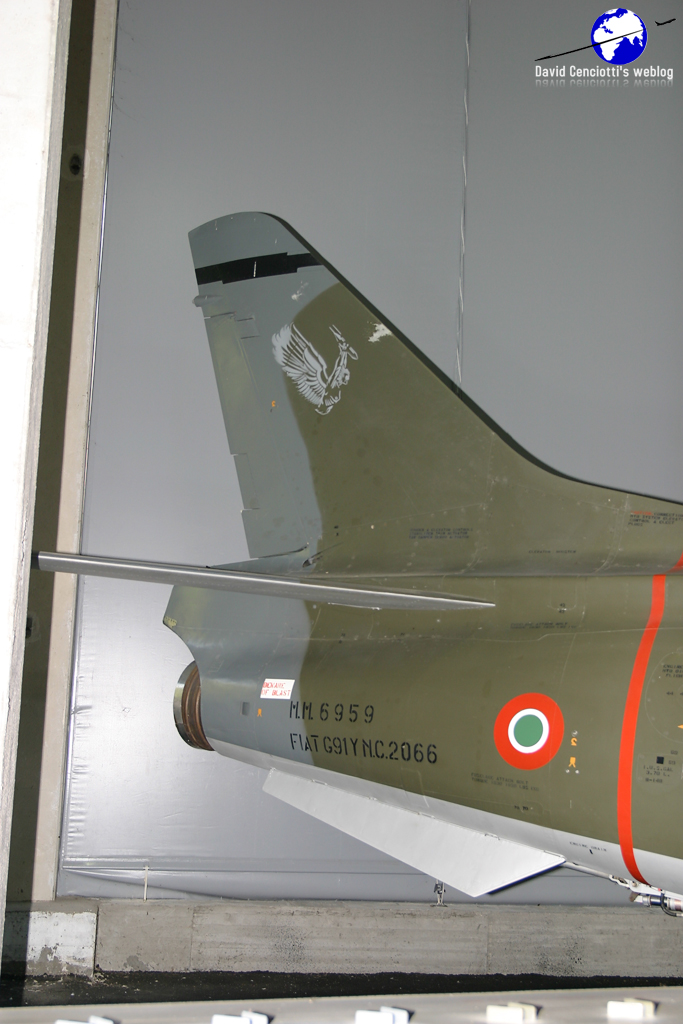 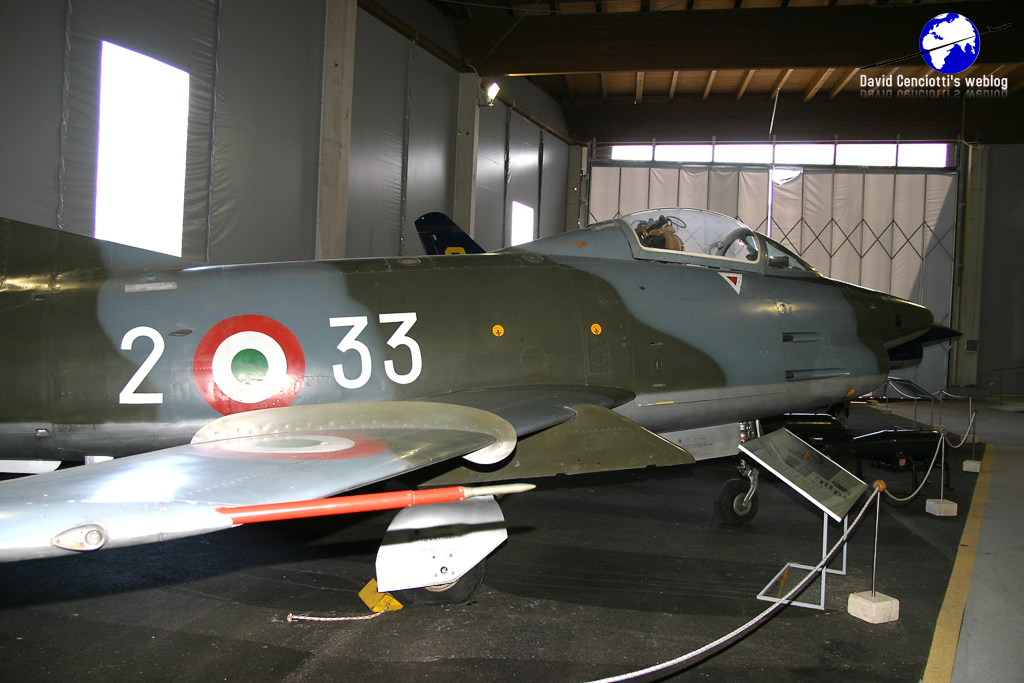 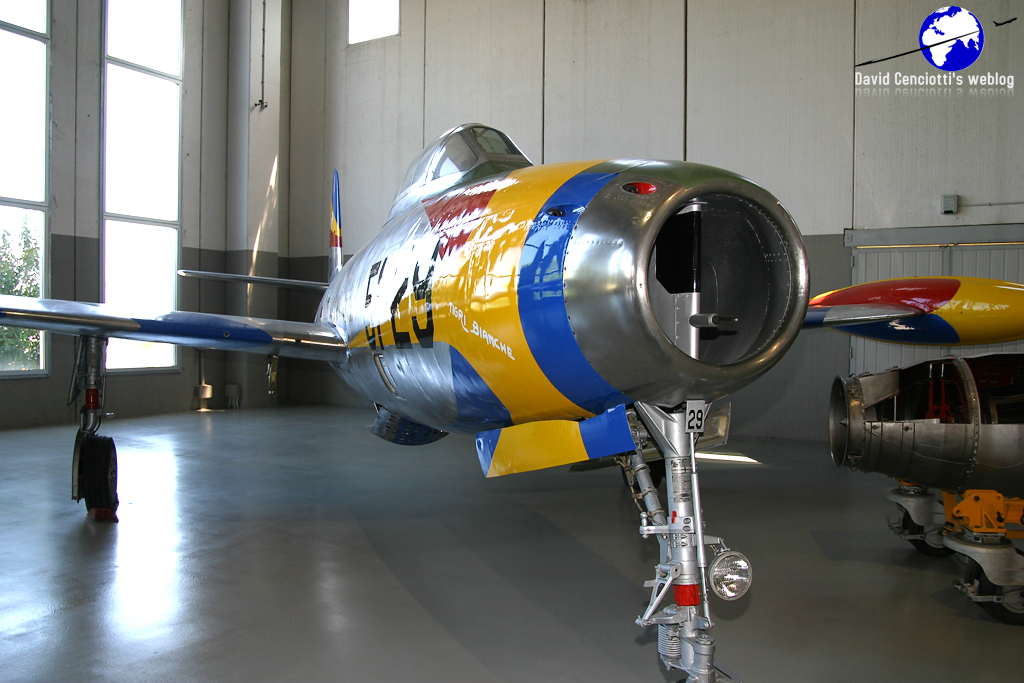