On May 25, 2010, Giovanni Maduli visited the RSV (Reparto Sperimentale Volo, Flight Test Wing) along with the ARSV association (friends of the RSV) and took the following images of some of the aircraft of the 311° Gruppo Volo performing a practice display overhead Pratica di Mare airfield. 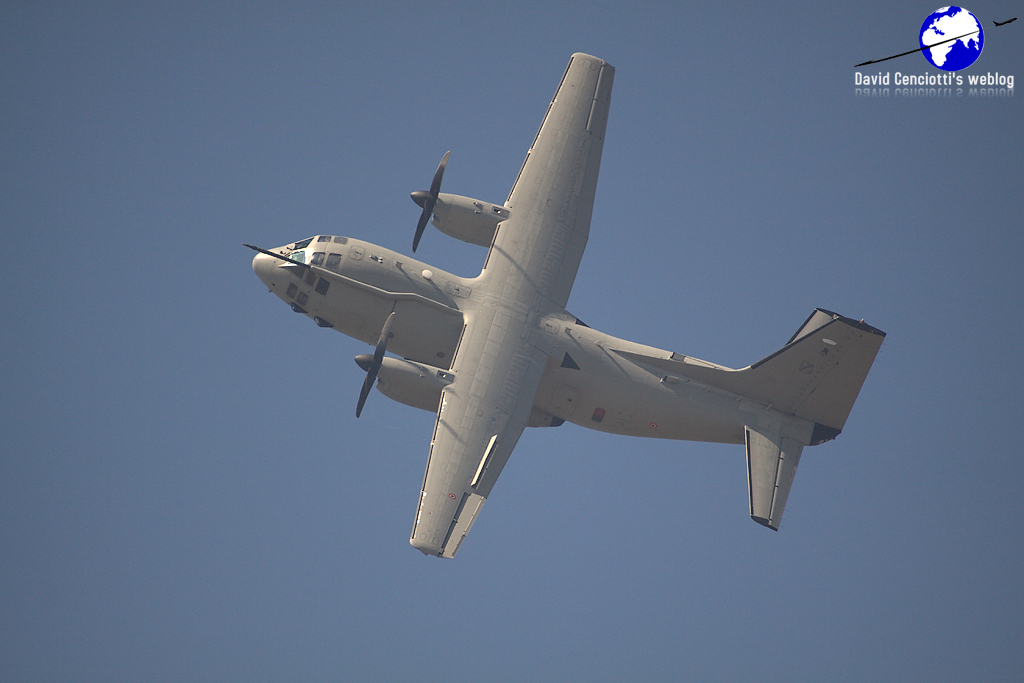 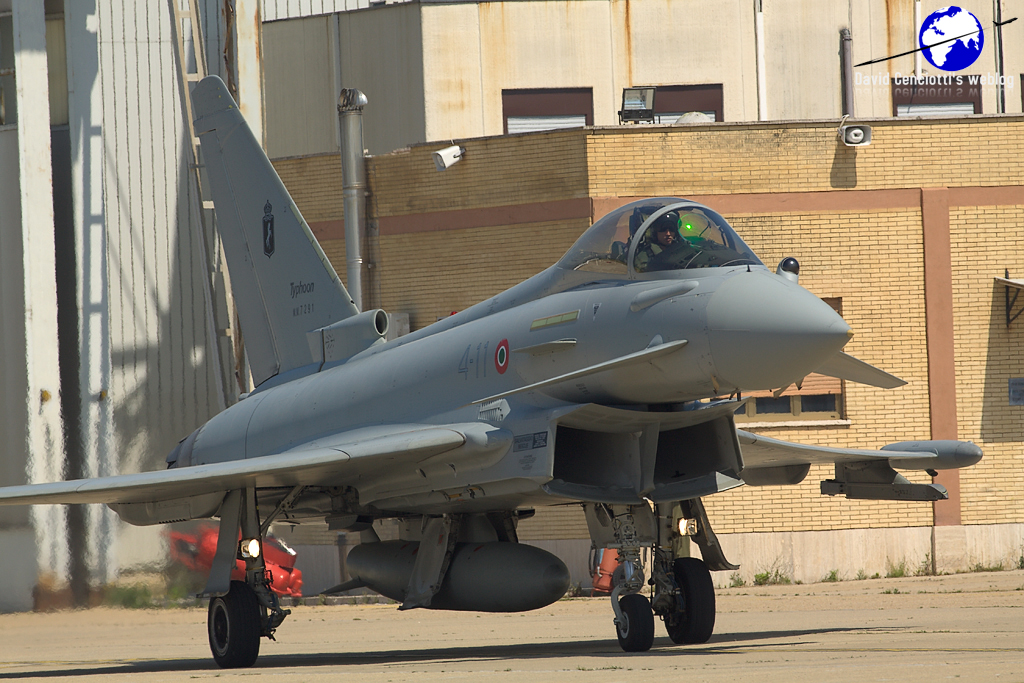 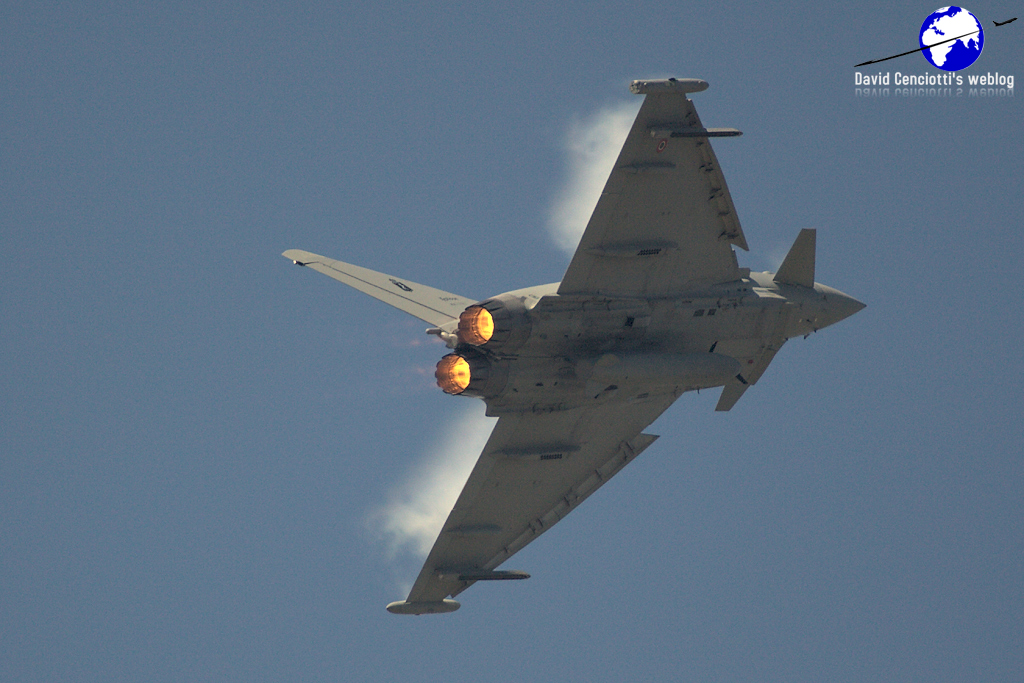 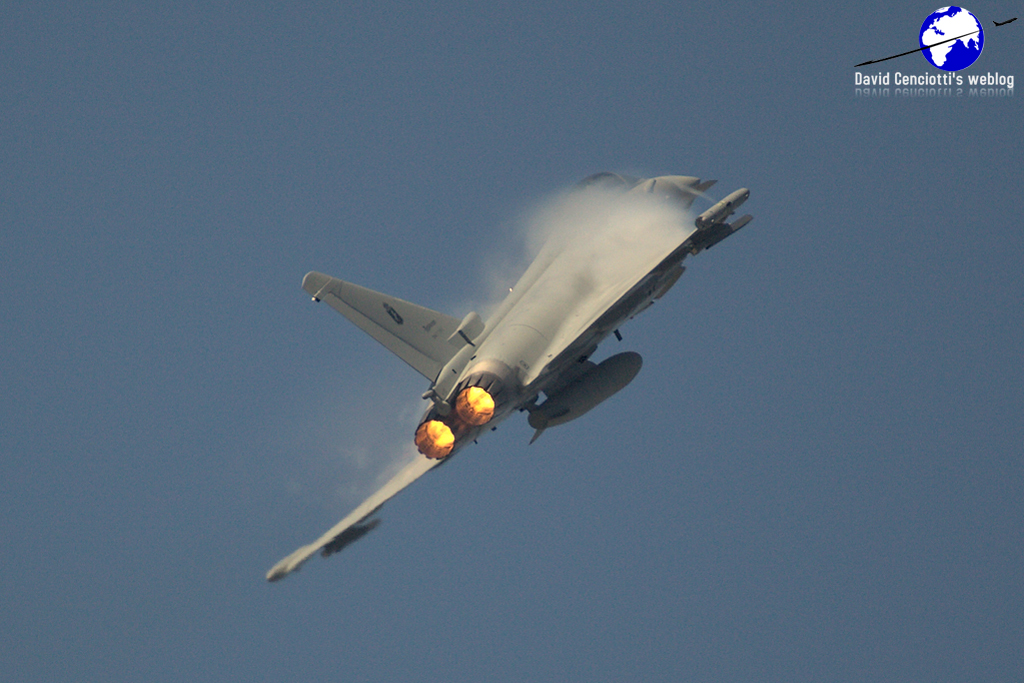 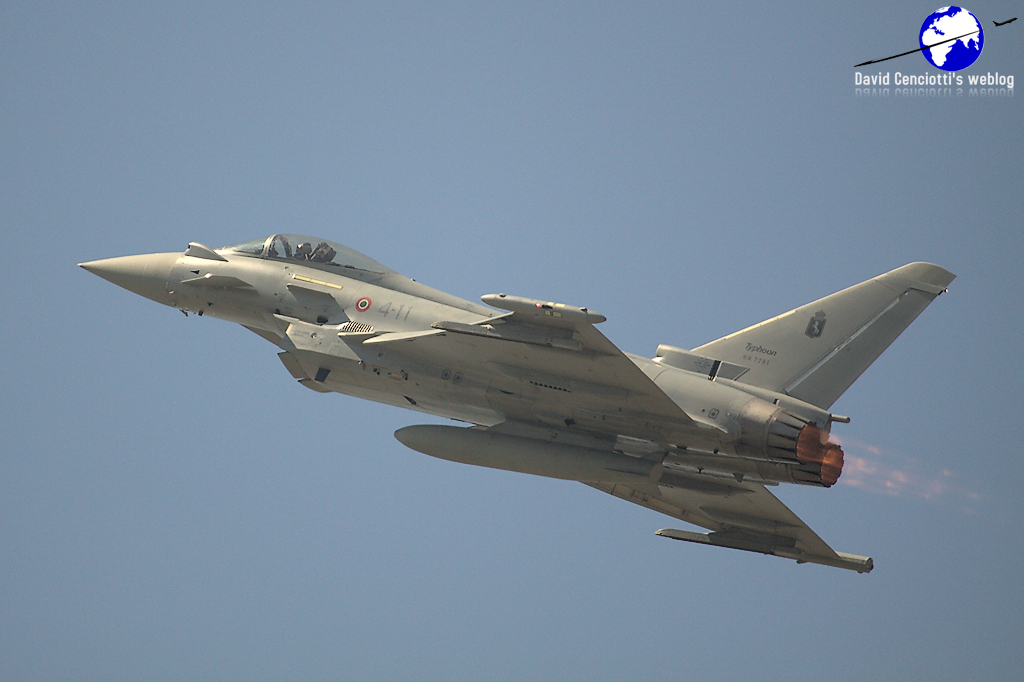 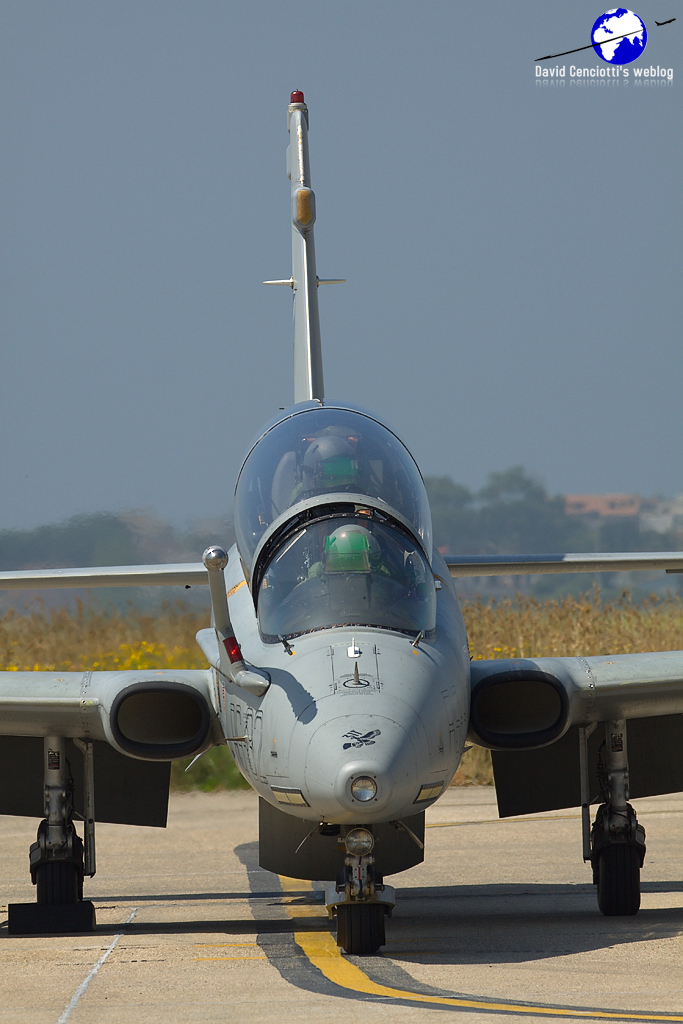 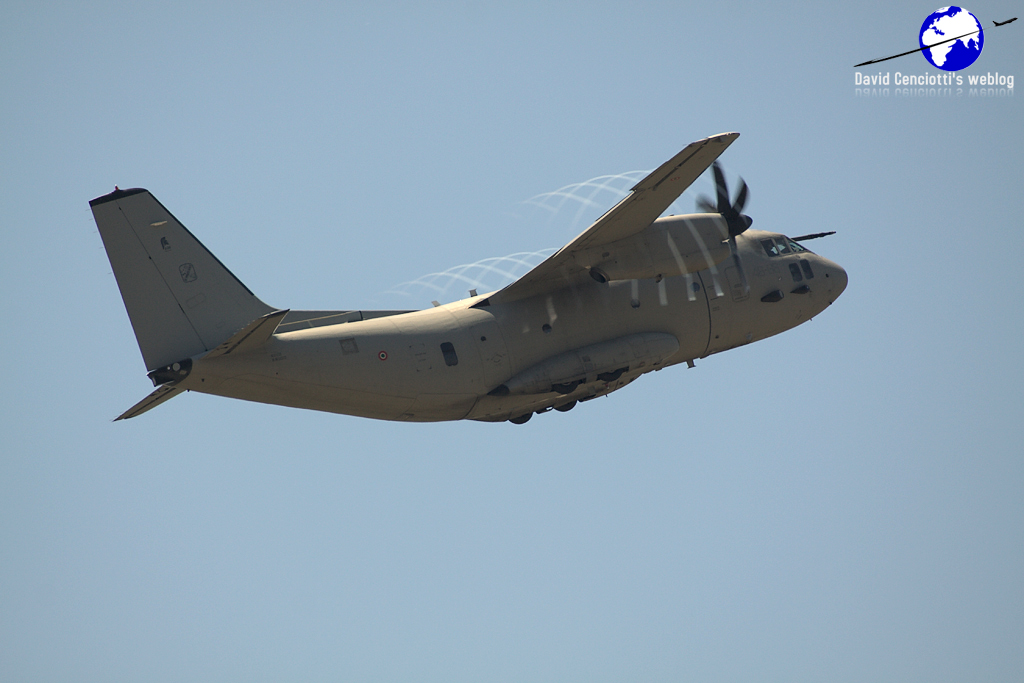 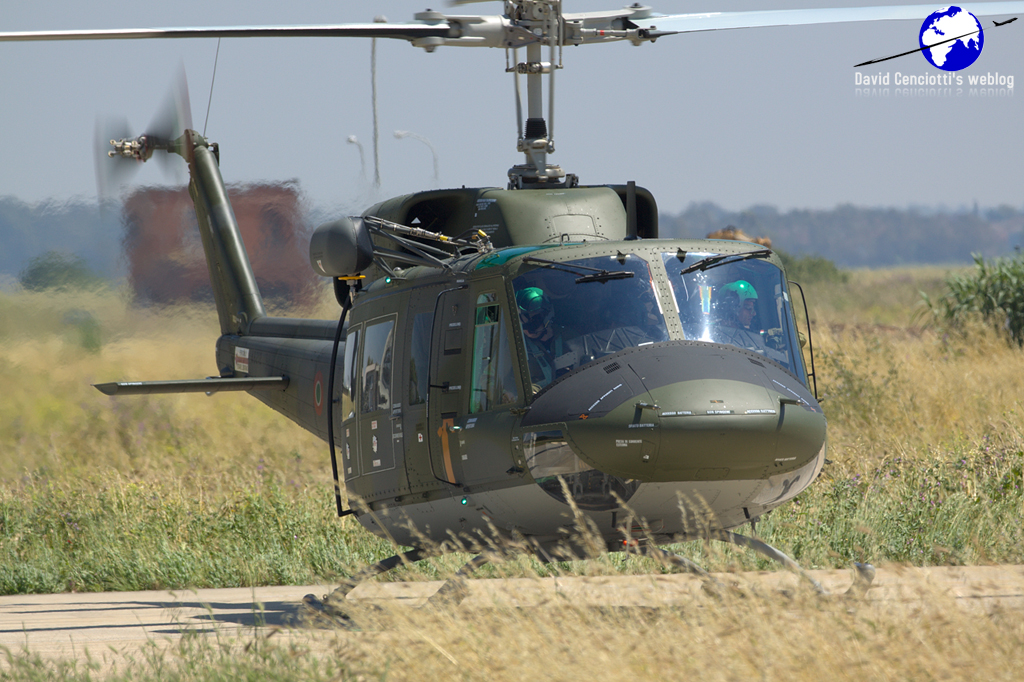 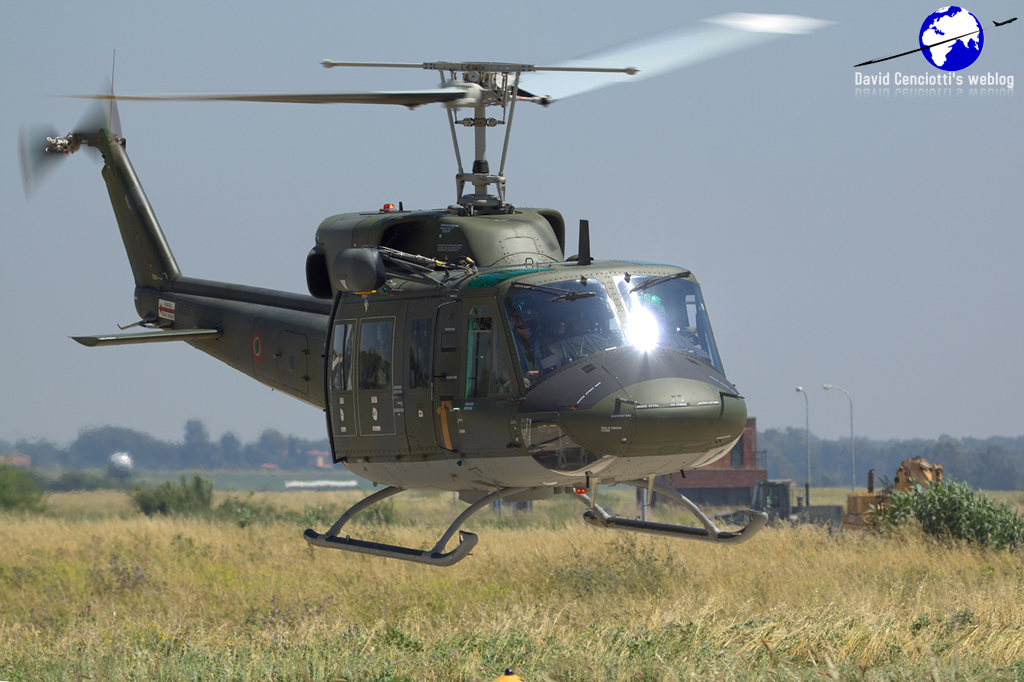 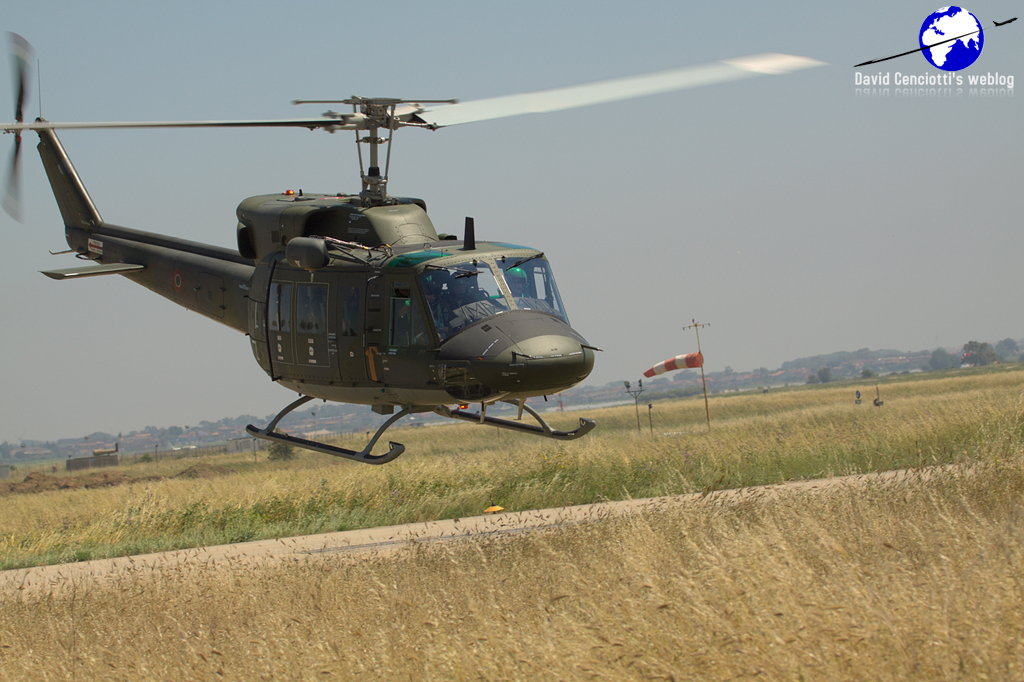