On May 27, 2010, 100 years after its first flight, the only preserved Caproni Ca.1 performed an engine start-up and made a short taxied for a few meters at Volandia Museum. Simone Bovi was there and took the following image of the biplane. 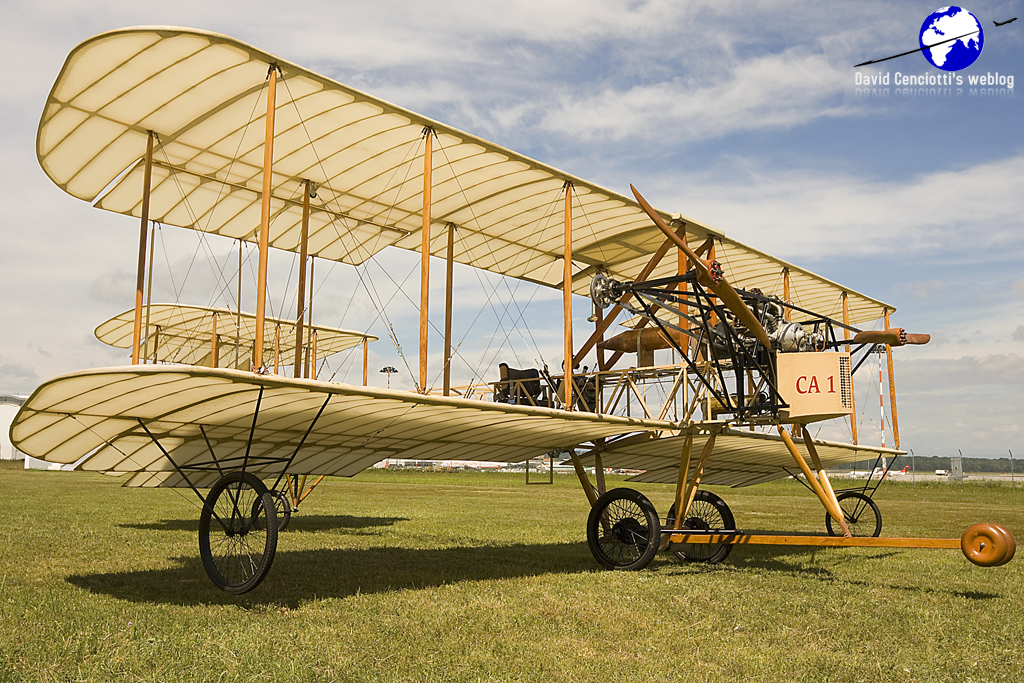 The Ca.1 was the first aicraft made by Caproni, even if it was not the first project of Gianni Caproni. The very first one was a biplane glider that he draw in Belgium, with his friend Henri Coandă. The Ca.1 was projected as he returned in Italy. Unfortunately, the aircraft crashed during its first flight, due to a pilot’s error (actually, it was flown by Ugo Tabacchi, who was a chauffeur and not a pilot). It was then stored inside a garage before being exhibited in the Museo Caproni, at Taliedo. It was then moved to the Caproni’s mansion to save it from WWII bombings. It remained in Venegono Superiore until Jan. 2007.

Up close and personal with the Polish Competition Flying Legend: the PZL-104. A couple of weeks ago, we did an air-to-air photoshoot with two PZL-104 Wilga 35A aircraft – a legendary Polish utility aircraft that […]