Three AH-64D Apache (Q-17, Q-18 and Q-22), belonging to the 301 Sqn of the KLU (Koninklijke Luchtmacht), the Netherlands Air Force, deployed to Frosinone airbase, home of the 72° Stormo of the Aeronautica Militare (Italian Air Force), between Mar. 31 and Apr. 9, to perform training activities in mountain. The helicopters (c/s “Bat”) had departed from Gilze Rijen on Mar. 30 where they returned on Apr. 10. In accordance with a MoU (Memorandum Of Understanding) signed in 2003, Dutch helicopters (AH-64D, CH-47 and Cougar) periodically deploy to Frosinone to train in the mountainous areas located around the Italian airport, in tactical low level flights needed keep the currencies required to be employed in Afghanistan. When deployed to Frosinone, the Dutch detachment is autonomous; the 72° Stormo provides only the logistic support (food, fire-fighting and ATC services, and Force Protection).

On Apr. 7, Giovanni Maduli went to Frosinone and took the following interesting pictures of the 301 Sqn Apaches. 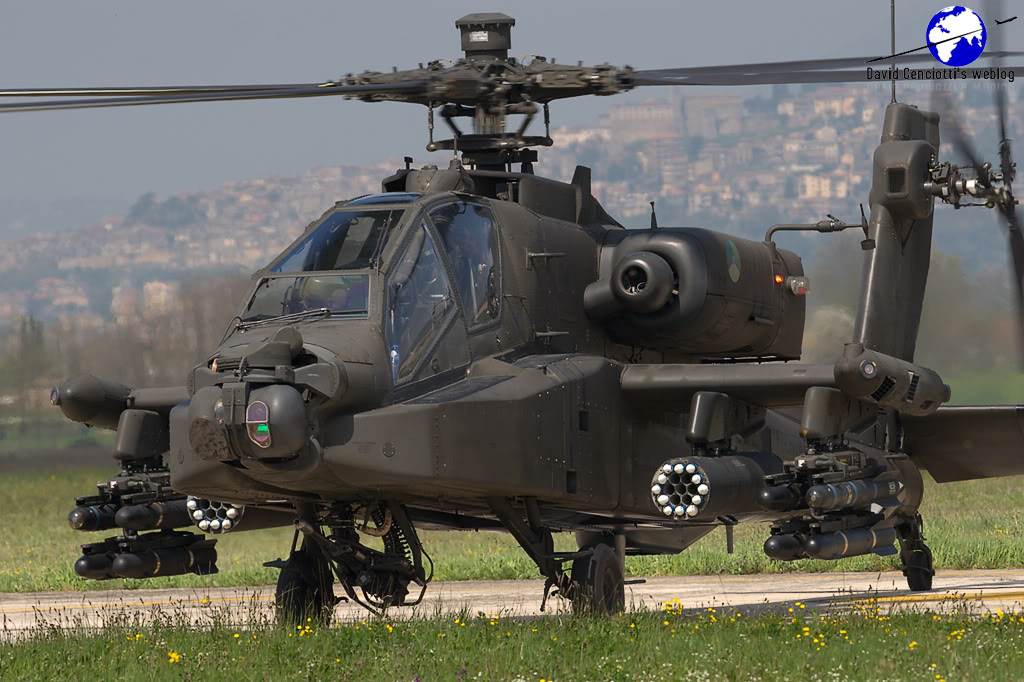 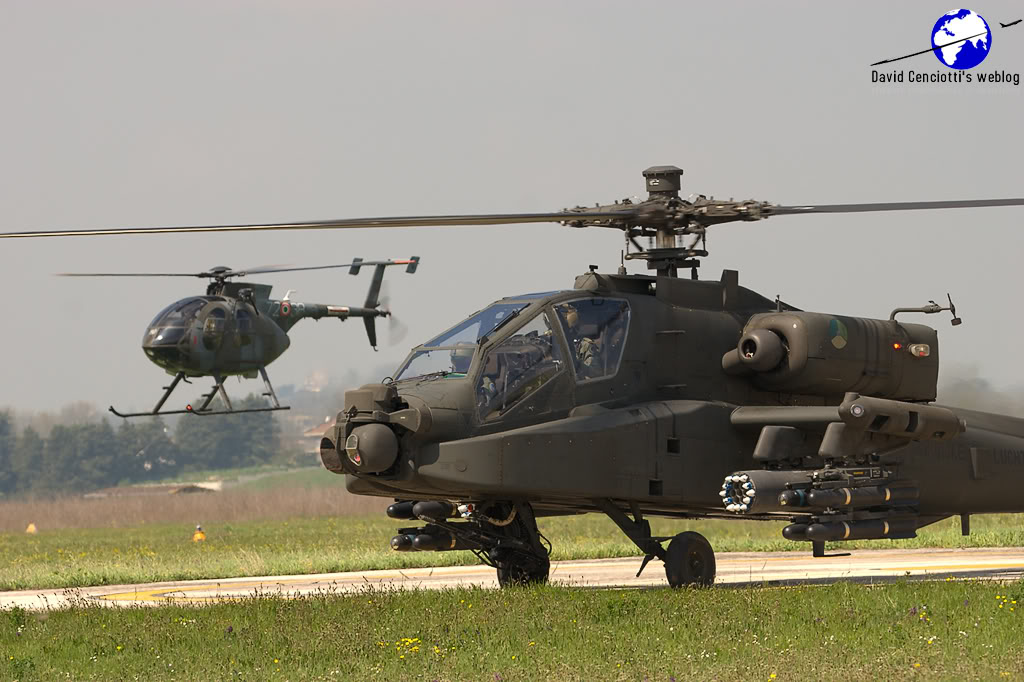 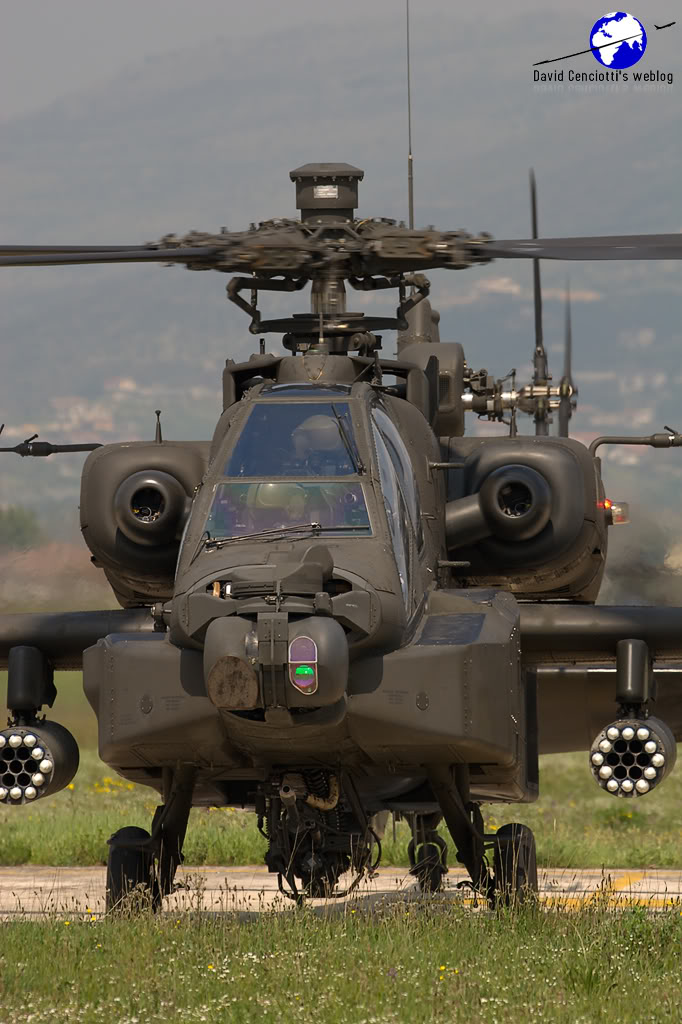 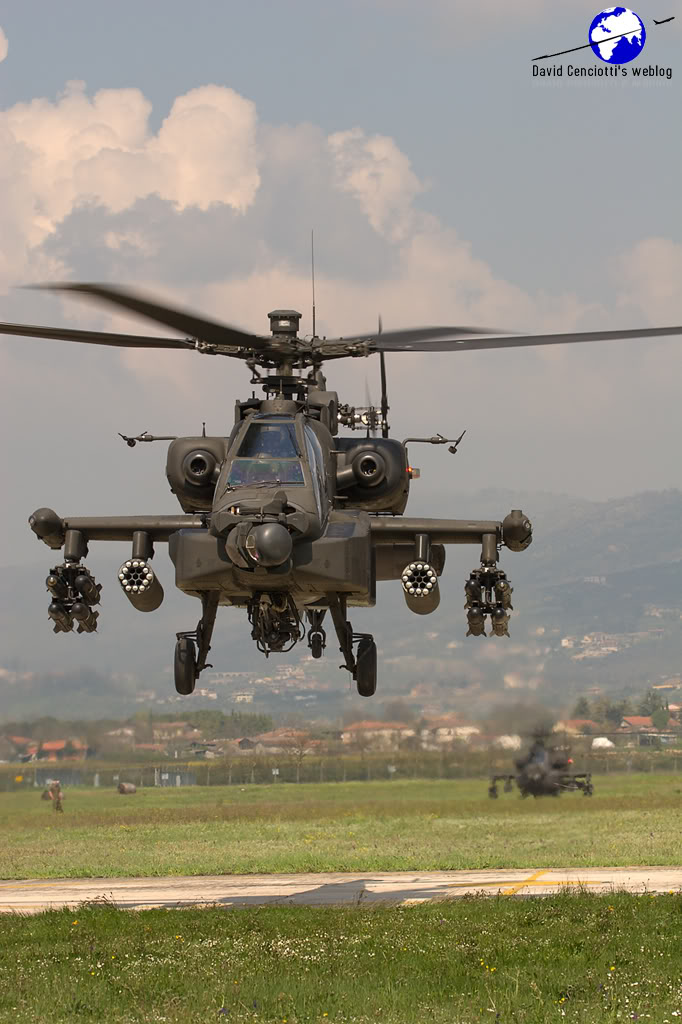 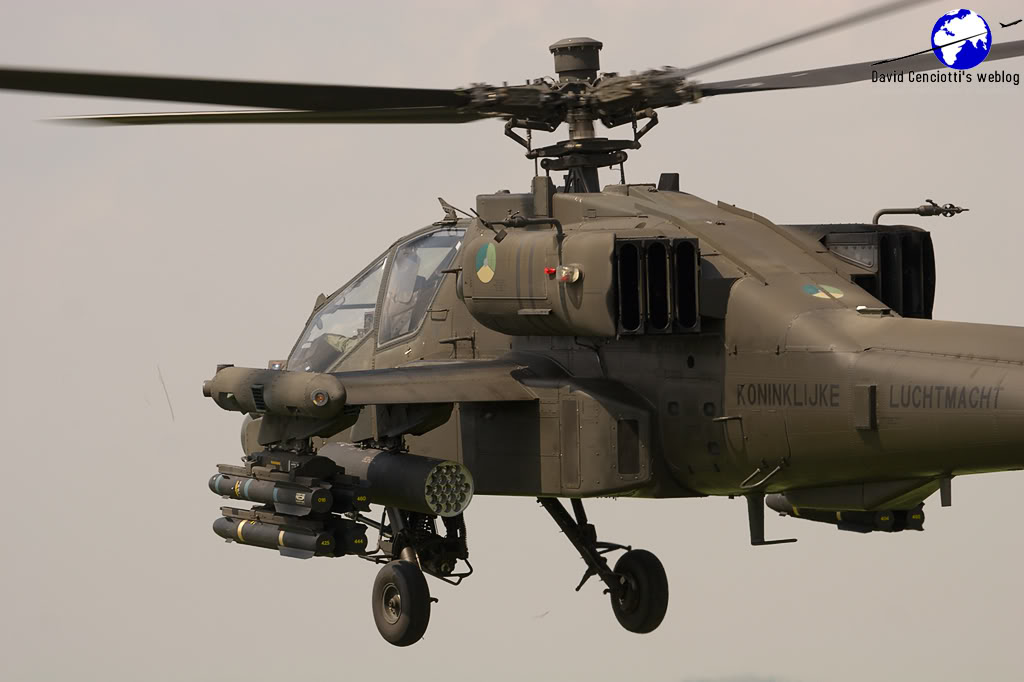 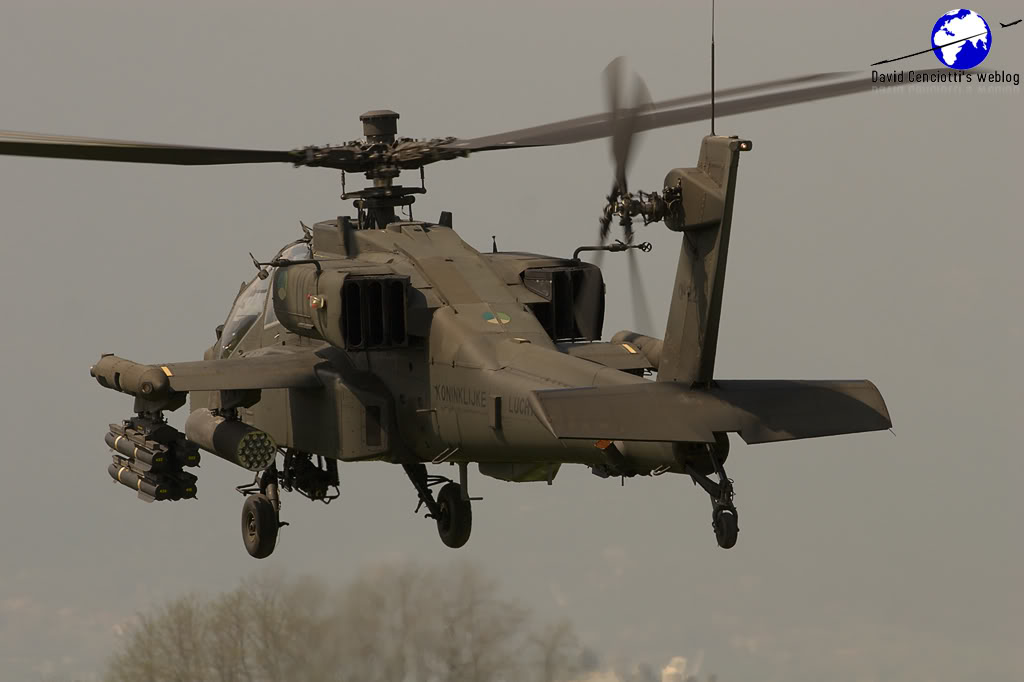 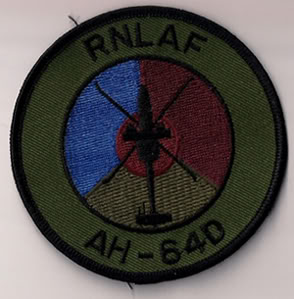 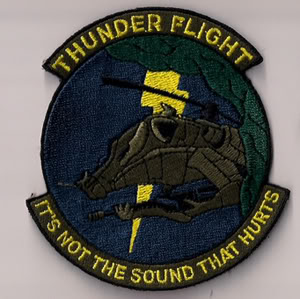 The Pagani Zonda Tricolore and the MV Agusta F4: the guest stars of the Rivolto airshow

The various display teams and solos that attended the 50th Anniversary of the Frecce Tricolori airshow, were not the only stars of the two day event (Sept. 11 and 12, 2010). The VIP area hosted […]