Giuseppe Scaglione is a former navigator of the 154° Gruppo of the 6° Stormo of the Aeronautica Militare (Italian Air Force, ItAF). He’s no longer in the military: he’s been working from 8 years as a Software Designer and since the last 3 he’s a SW Architect for one of the largest technology company in the world. He’s also a reader of my articles and sent me the following historical picture he took on Sept. 6, 1995, with a Nikon 801 and a 300mm lens. 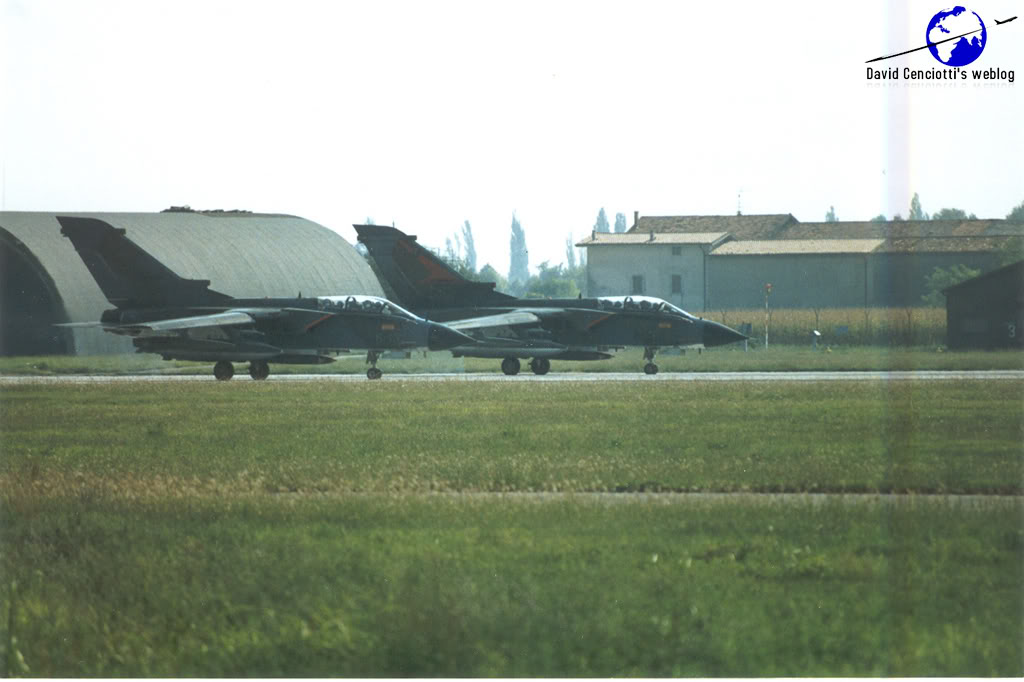 The above picture shows the two Tornado IDS of the 154° Gruppo taking off for the first bombing mission in Bosnia during Deliberate Force operation. It was the first war mission of the Aeronautica Militare from an Italian base since WWII. Leading the flight, was Lt.Col. Mario Bellini with Senior Navigator Stefano Micheli as backseater. Wingman was Alessandro Soldati with Alessio Rossi.
As Giuseppe recalled: “my war started at the beginning of September and ended towards November 1995. My Squadron (the 154°) performed bombing missions around Sarajevo and Dubrovnik. If I recall correctly, we were the only unit in the NATO to perform WWII-like balistic attacks. American and British crews used LGB (Laser Guided Bombs). I was coupled to Lt. Baby Cresci and together we flew 3 missions with release of weapons. We were prepared by the Desert Storm’s veterans. One of the first things we did was getting the last updated charts of the target areas, since those we had were obsolete.
Missions went very well. Levelled flight at 15.000 feet, roll upside down and dive bomb at 45. The Tornado reached 8.000 feet almost supersonic and then the pilot dropped the Mark 83 bombs with computer-aided visual release. I used plenty of chaff and flares, as below 10.000 feet there was a certain risk of ground-to-air missiles. Our crews performed very well and we were the only Italian Sqn attending the multi-national campaign.
Deliberate Force began on Aug. 30, 1995, as NATO launched a strike campaign against Bosnian Serb military targets in retaliation to a Bosnian Serb attack on civilians in Sarajevo.
Air strikes were conducted on eleven days, between Aug. 29 August and Sept. 14, 1995. 3515 sorties were flown, 35 of which (1% of the total) were perfomed by the ItAF. 1026 bombs were dropped: precision munitions were 708 and “dumb” munitions numbered 318.
“I will never forget the typical day. Take off at 06.30 as a 4-ships formation, air-to-air refueling, check in with Magic, Feet Dry, Cleared hot on the target, full AB, dive, bombs away, vibrations, adrenaline, pull-up to 5Gs and RTB at FL150 with aircraft of all types and nationalities egressing from all the directions, in-flight report. Then landing and lunch at 12.00 at Ghedi…..”.

The following pictures are a courtesy of Giuseppe Scaglione (pilot with him is Lt. Baby Cresci). 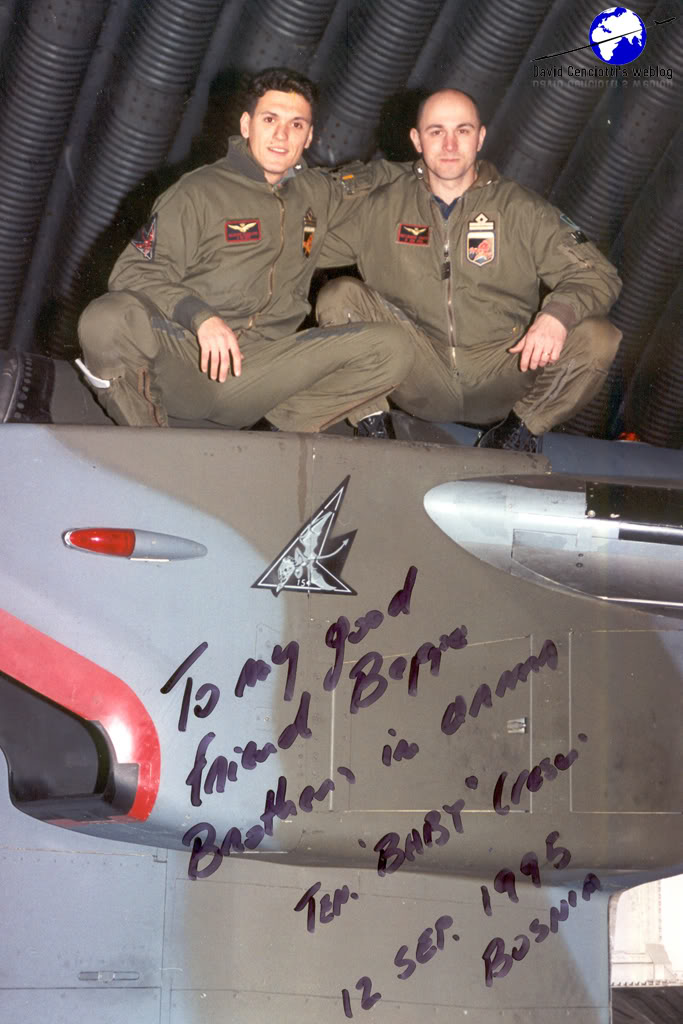 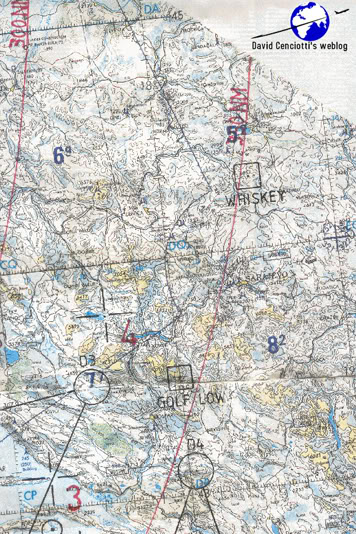 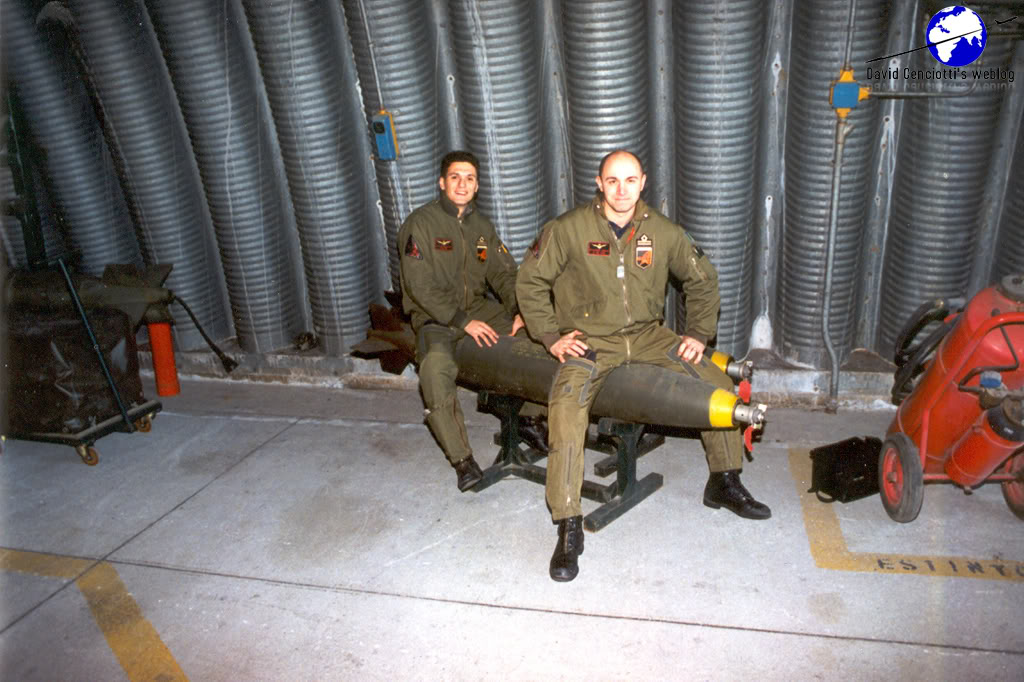 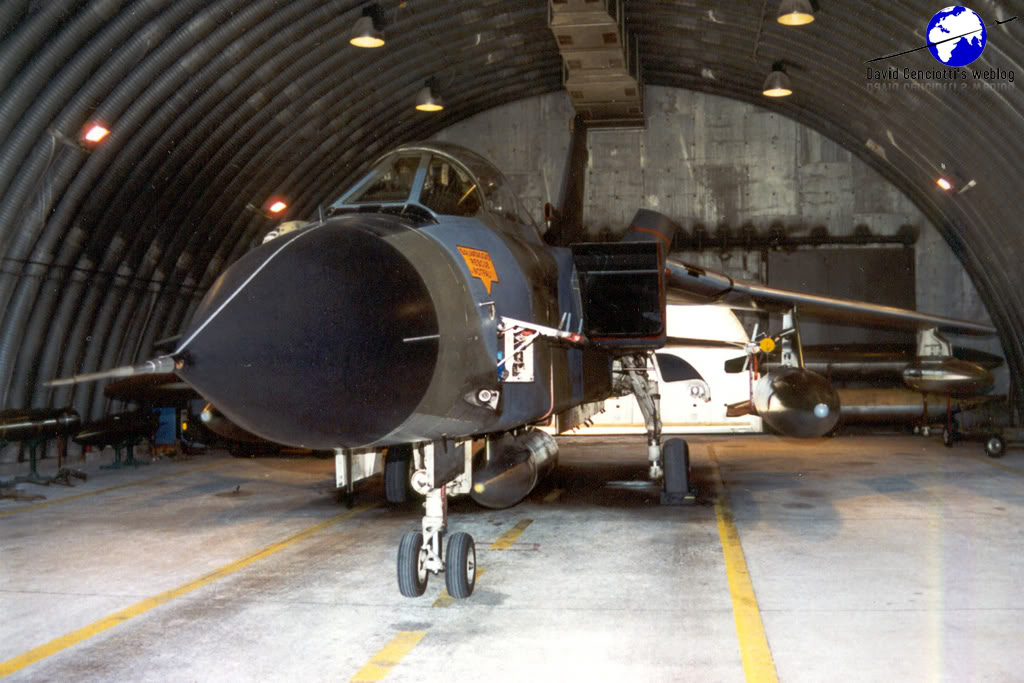 Some interesting Saudi Arabian combat planes have visited Malta International Airport on their way home last week. On Apr. 23, a RSAF Tornado upgraded under the TSP (Tornado Sustainment Program), have made a stopover in […]

Even if the Italian Air Force considers it “essential” for the future of the service in the next 20 years, the F-35 program will be reviewed for 6 months, as a consequence of the lower-house […]