Following the requests I received from aircraft enthusiasts and modelers, I’ve decided to prepare a specific post to describe differences and peculiarities of the various F-104 versions that equipped the Aeronautica Militare (Italian Air Force, ItAF) until Jul. 27, 2005 (date of the last flight of a TF-104G-M from Pratica di Mare). In order to prepare this brief analysis, I’ve asked my friend Riccardo Vestuto, one of the most competent Starfighter experts in the world, to help me by providing, among other things, scans of the cockpit layouts taken directly from the aircraft handbooks.

The F-104G (where G stands for Germany, the leading European nation that produced the aircraft under license) was the first version equipping the ItAF in both air defence and fighter bomber roles. Used as a multi-role aircraft despite being concepted as an interceptor, the aircraft, compared to the American C version, featured a strengthened structure, a larger tail surface, upgraded avionics (including the a NASARR F15A-41B radar and the Litton LN-3 Inertial Navigation System), an infra-red sight, and was equipped with a General Electric J79-GE-11A turbojet. Interestingly, the G models had the Lockheed C-2 upward ejection seats. 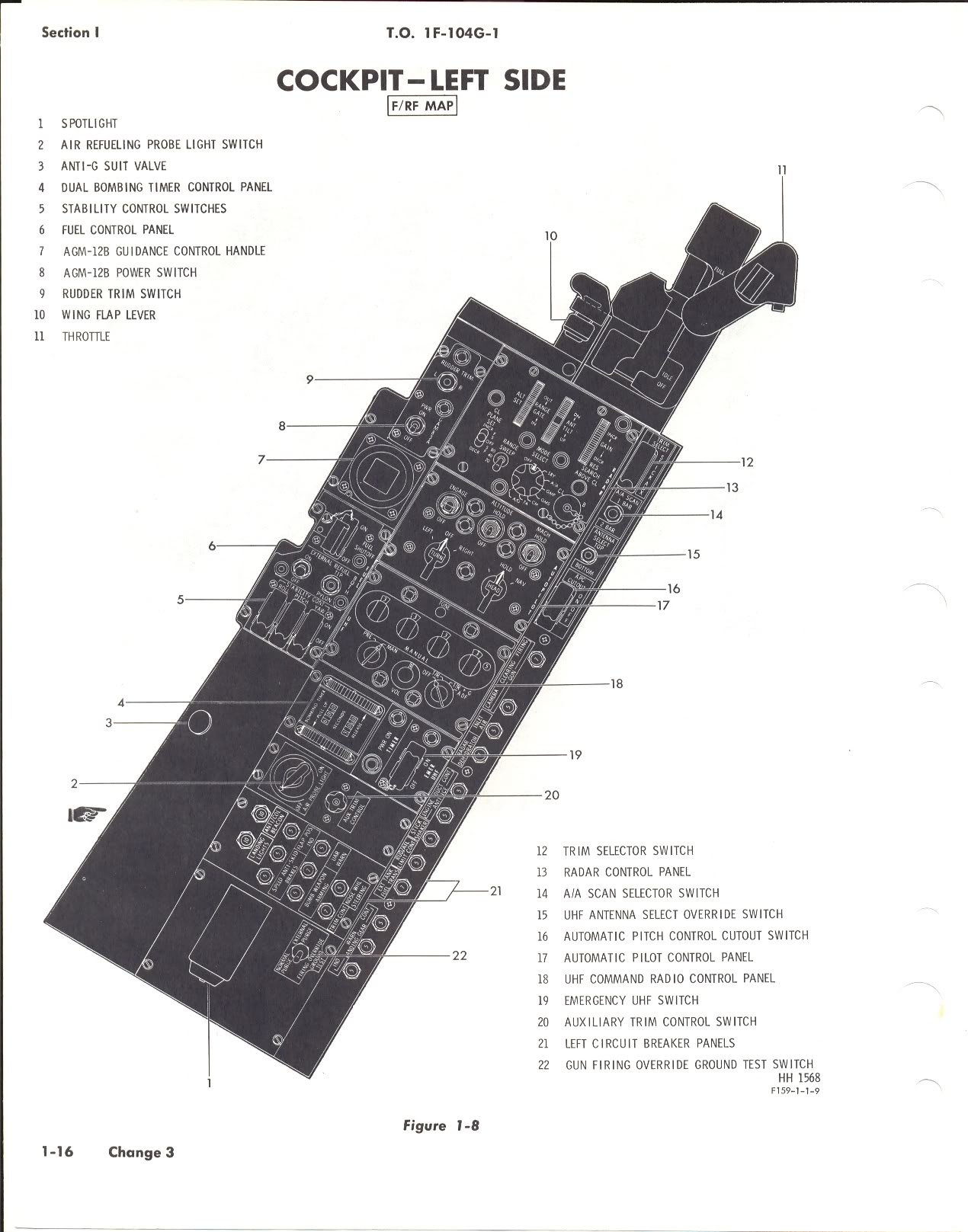 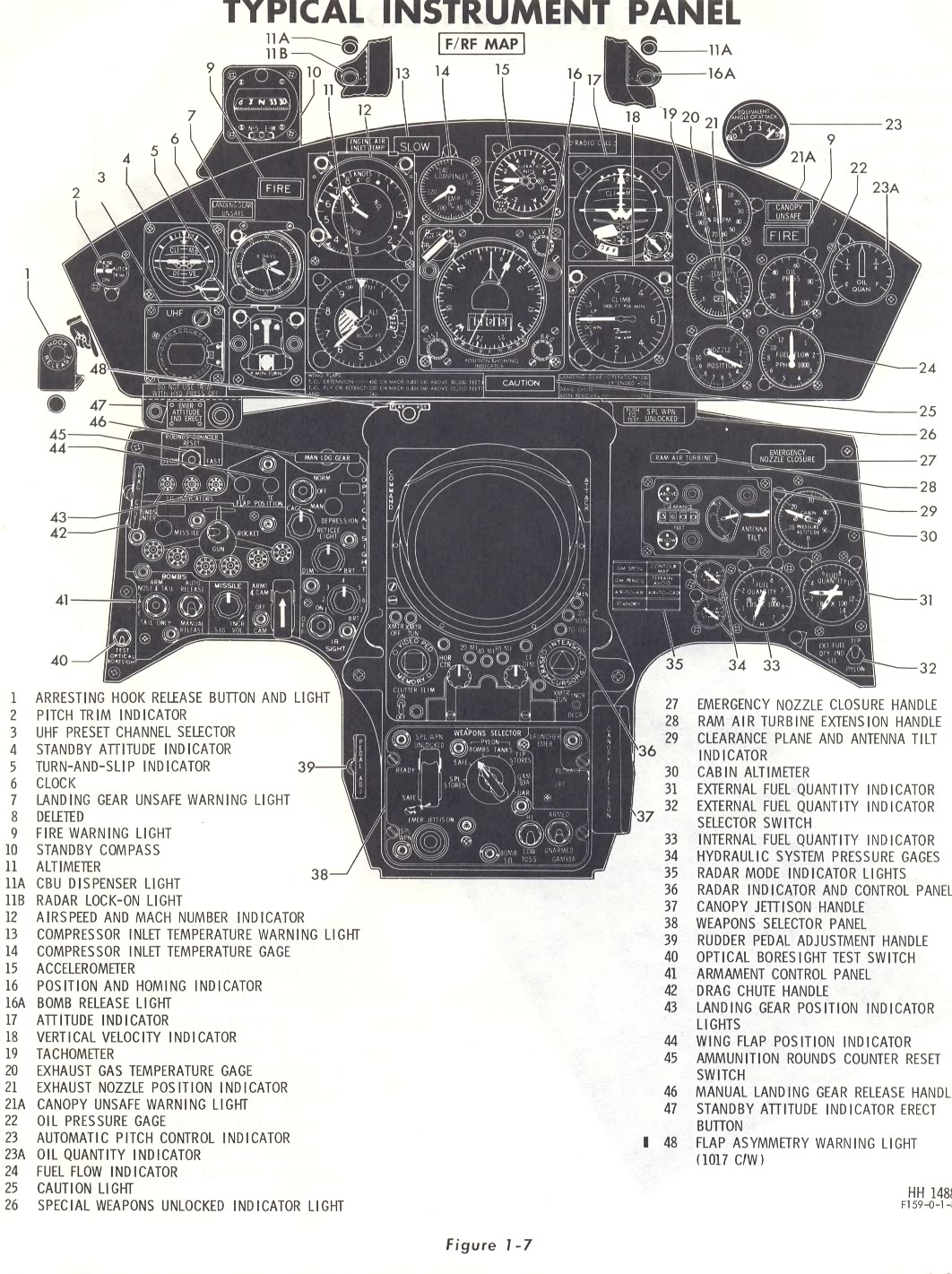 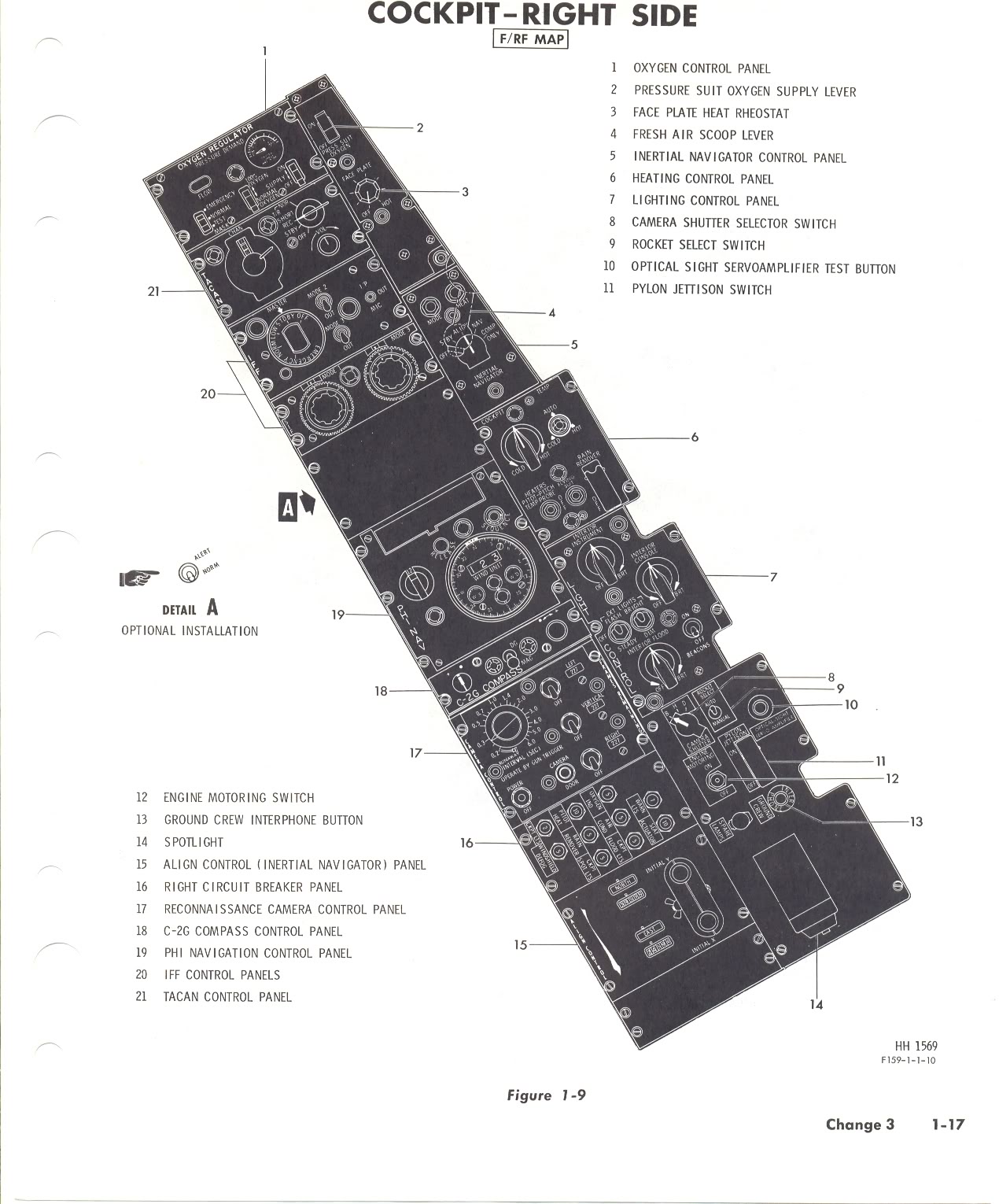 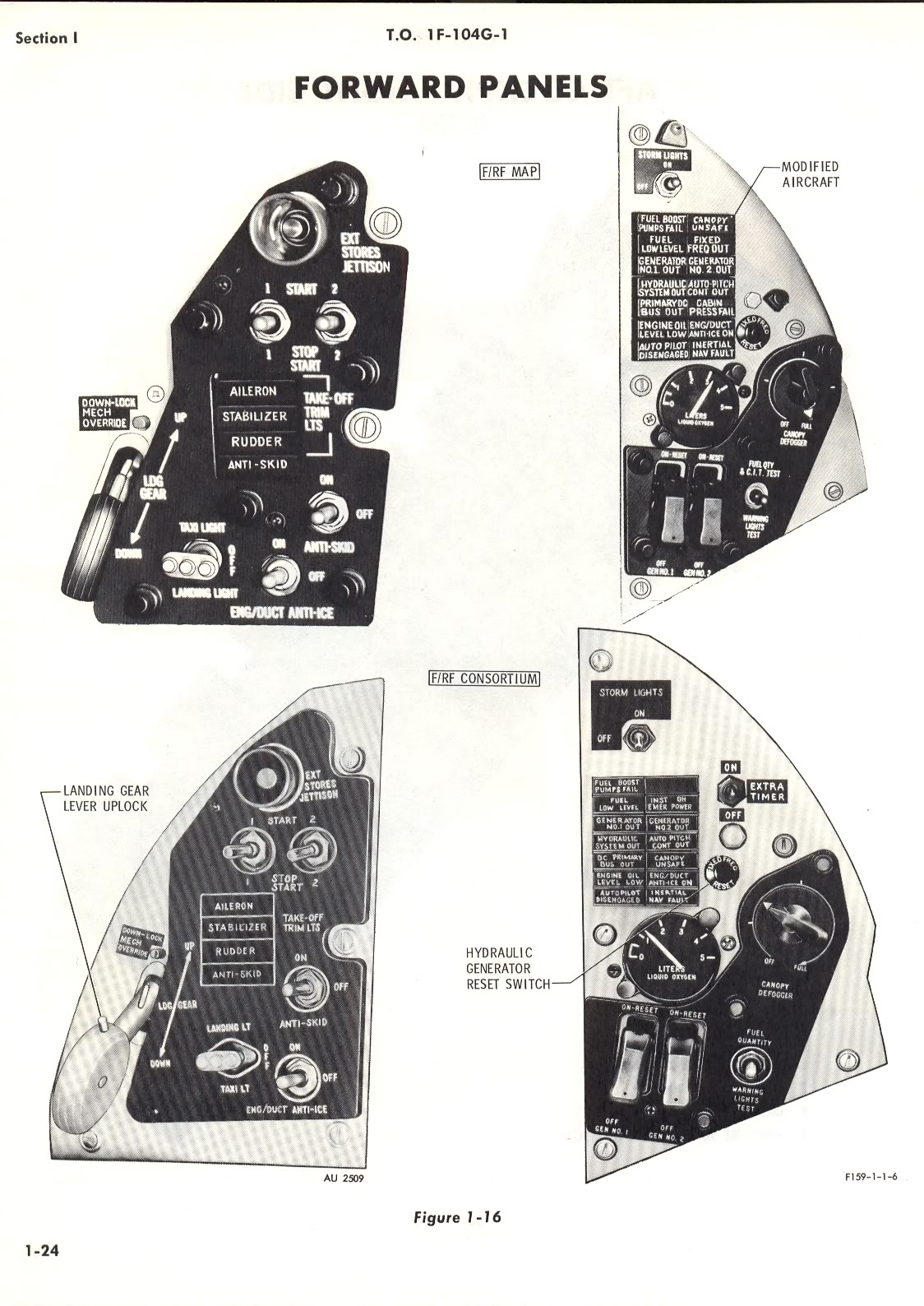 The F-104S was sensibly different from its predecessor and can be distingued by several identifying features such as: 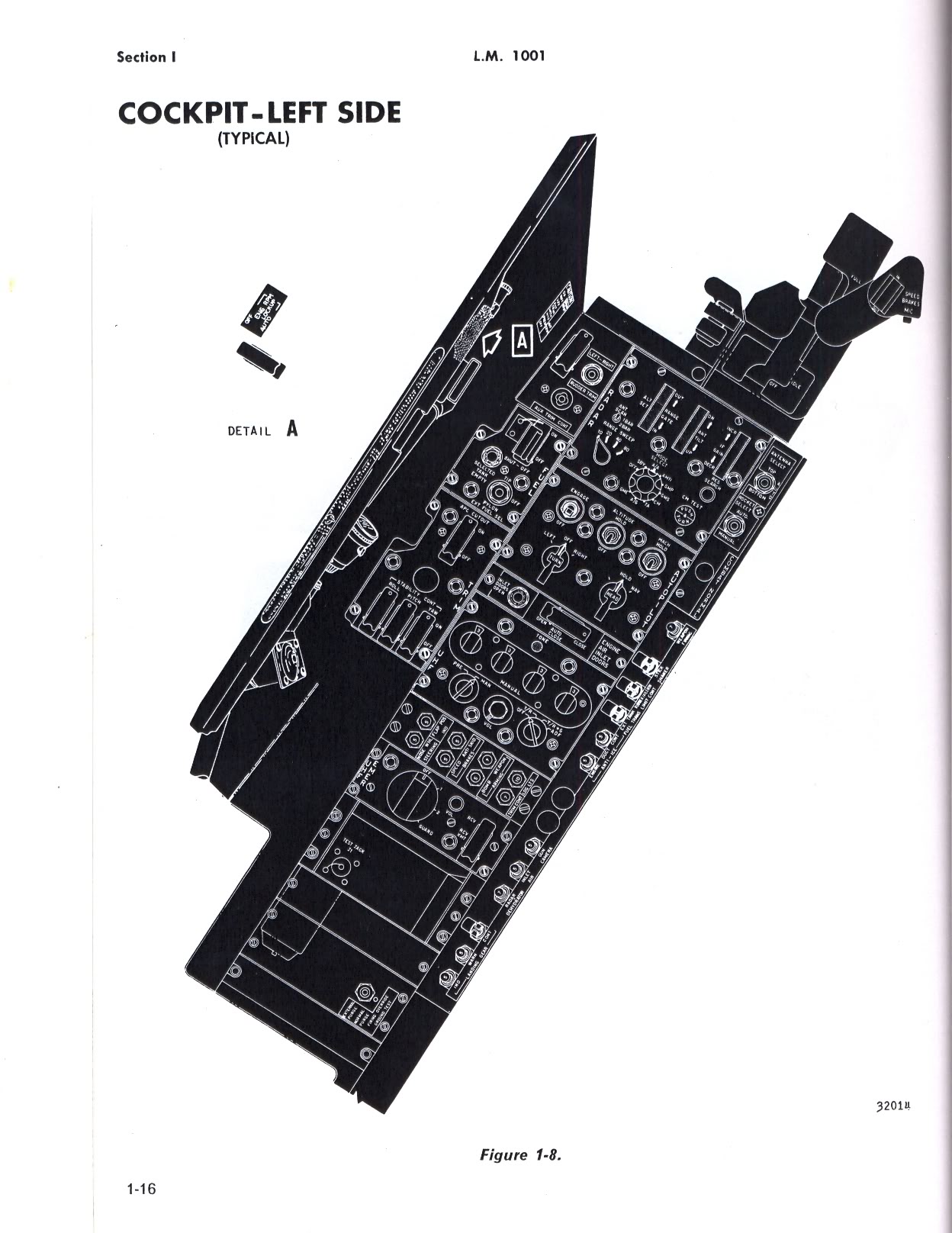 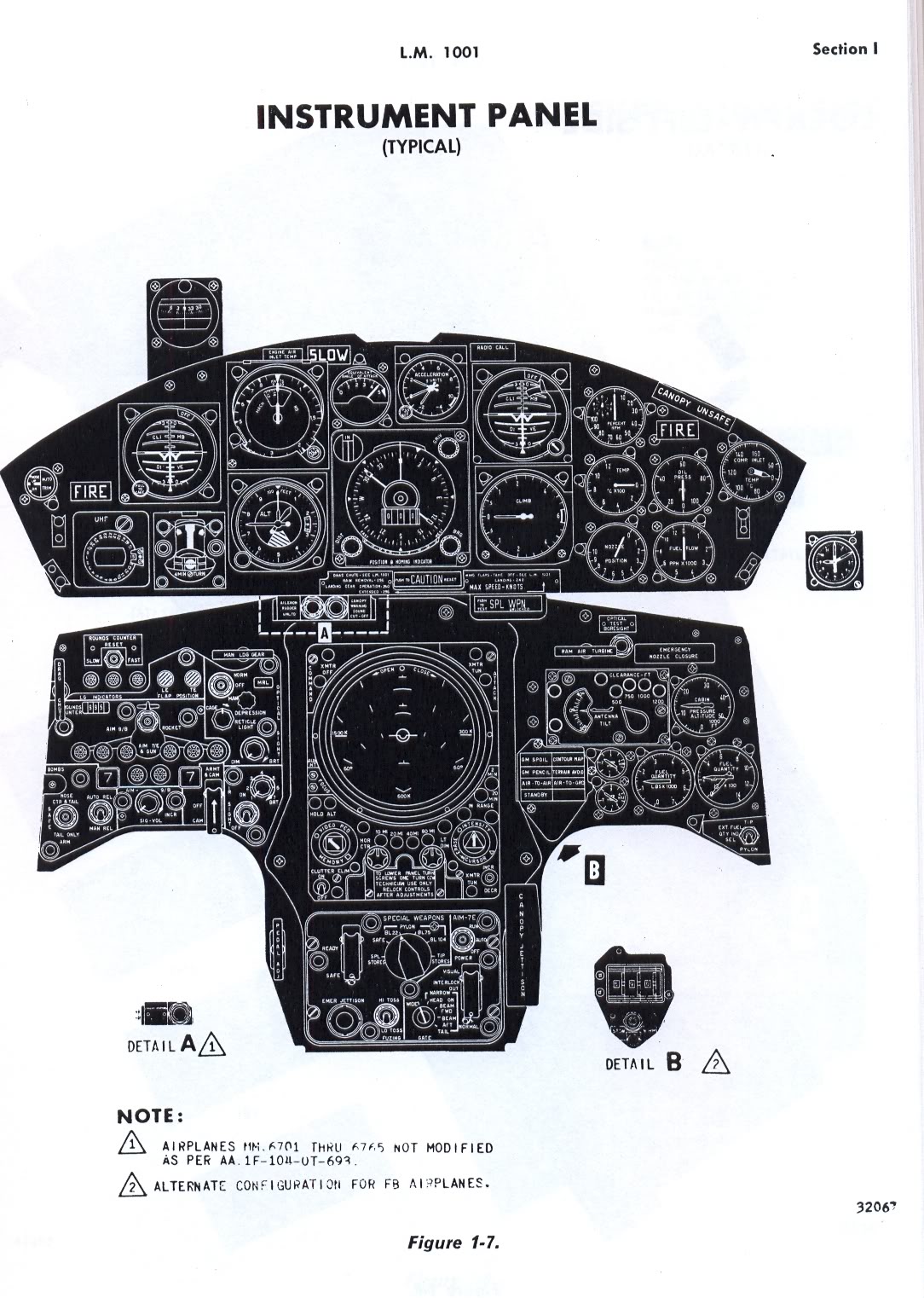 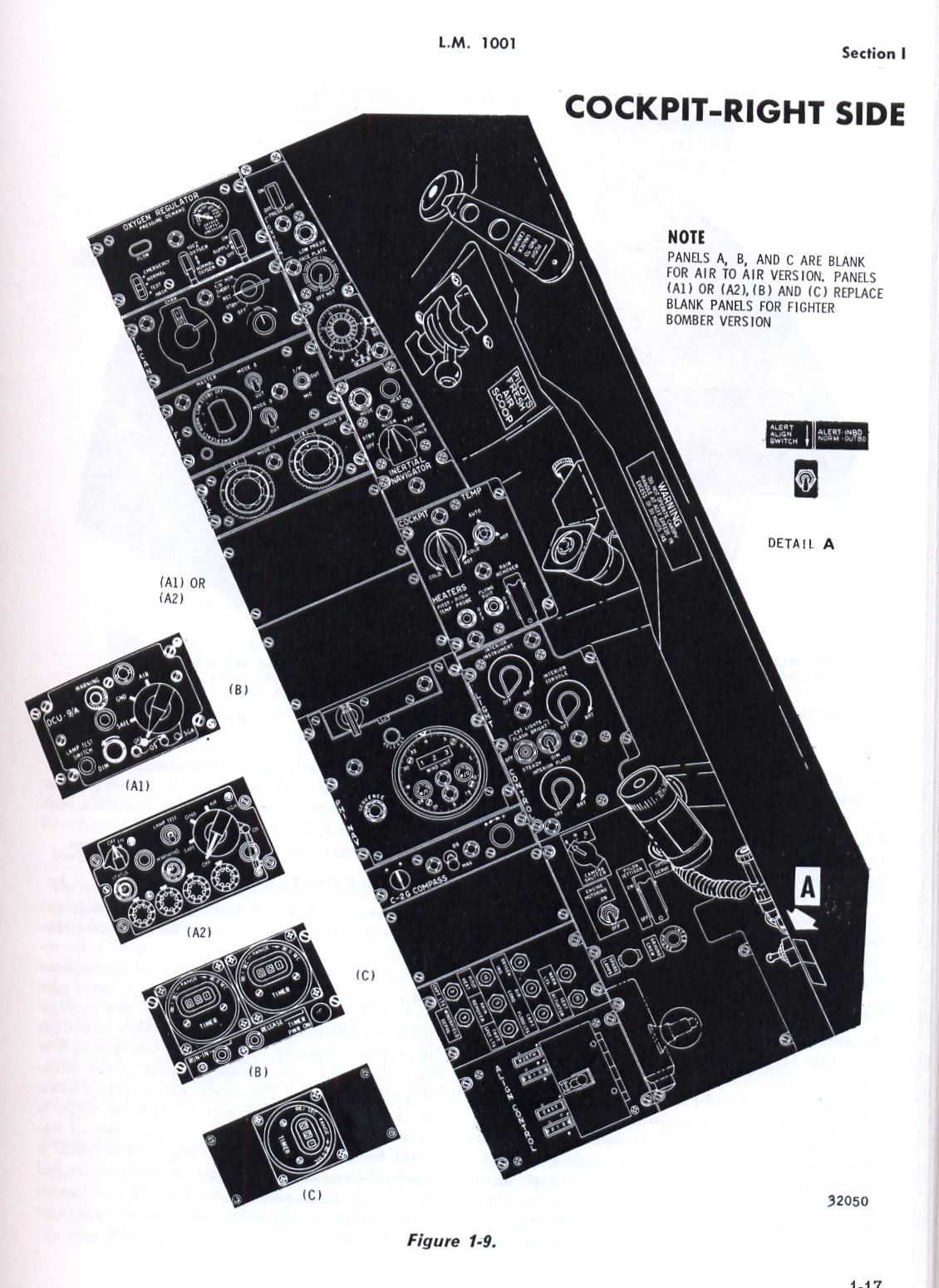 The F-104S  ASA (Aggiornamento Sistema d’Arma) had the following peculiarities: 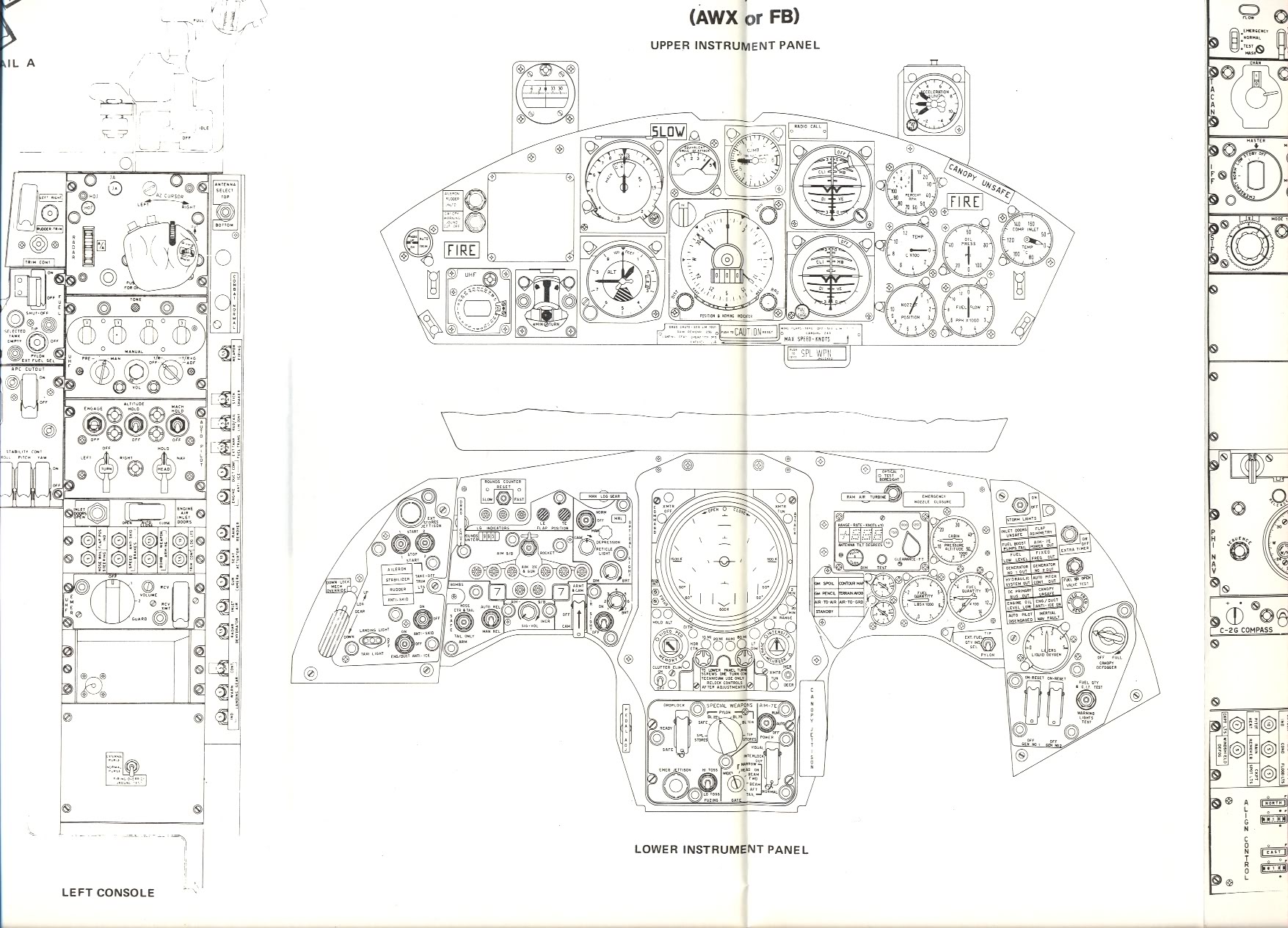 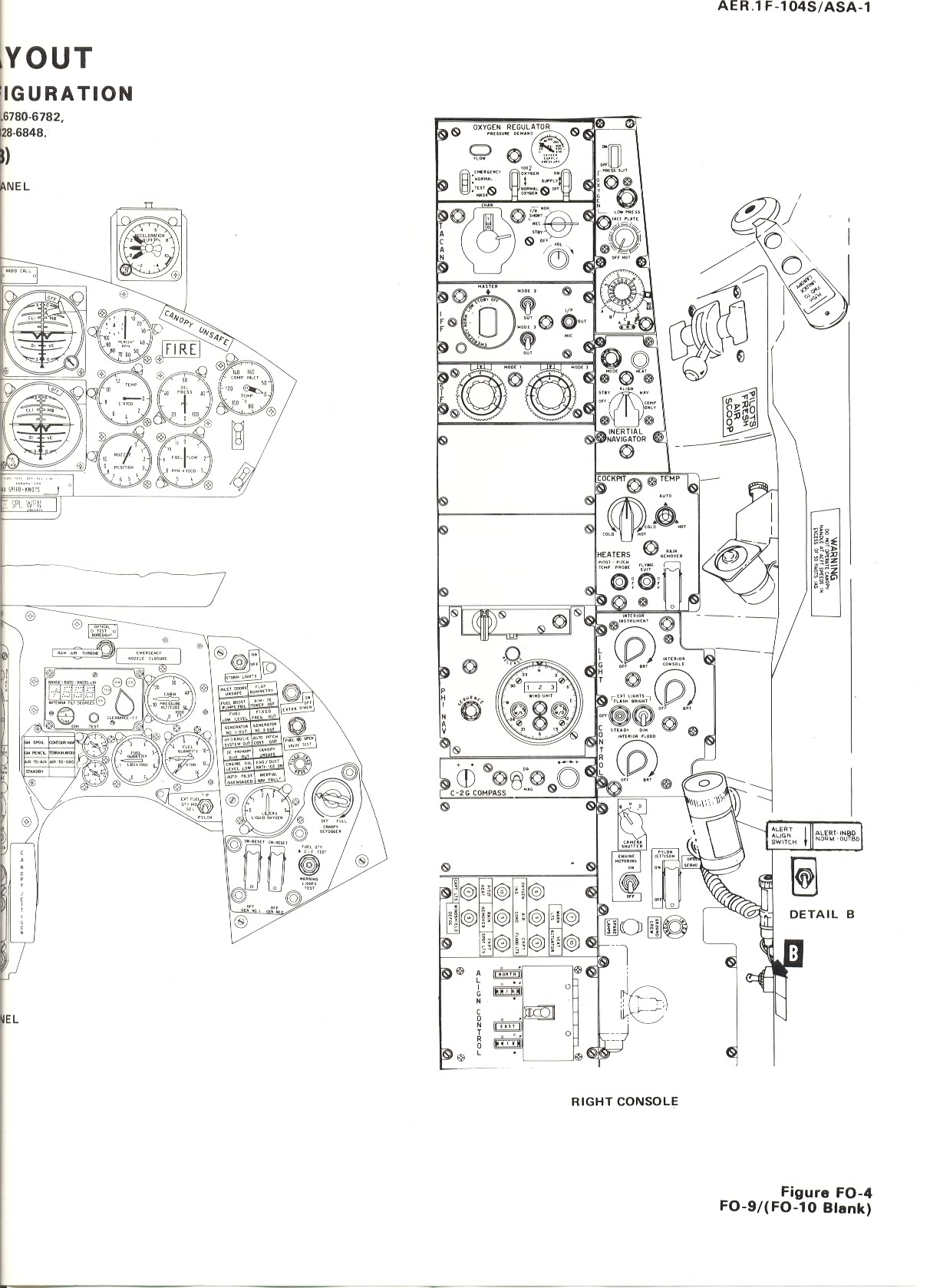 The F-104S ASA-M had the following characteristics: 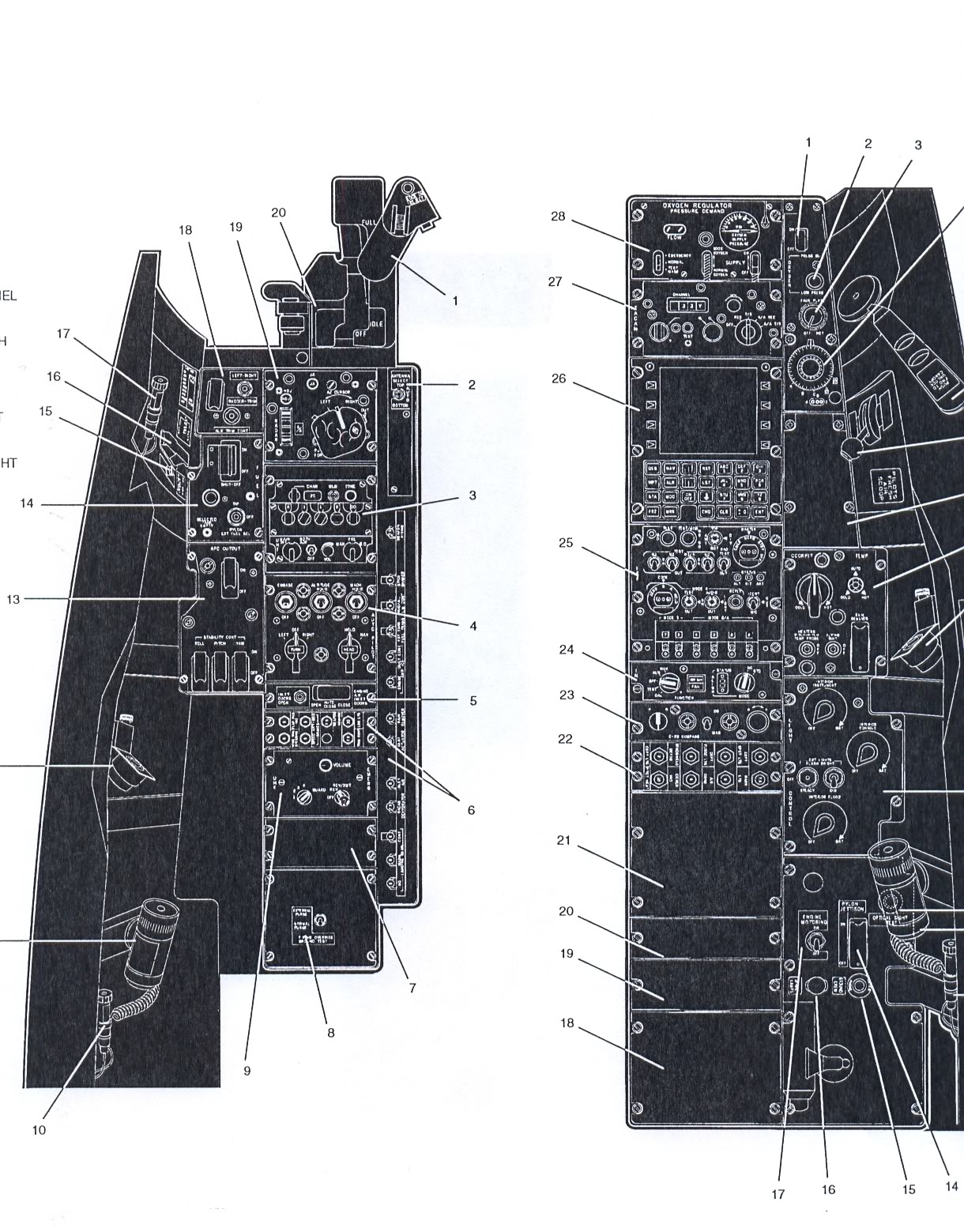 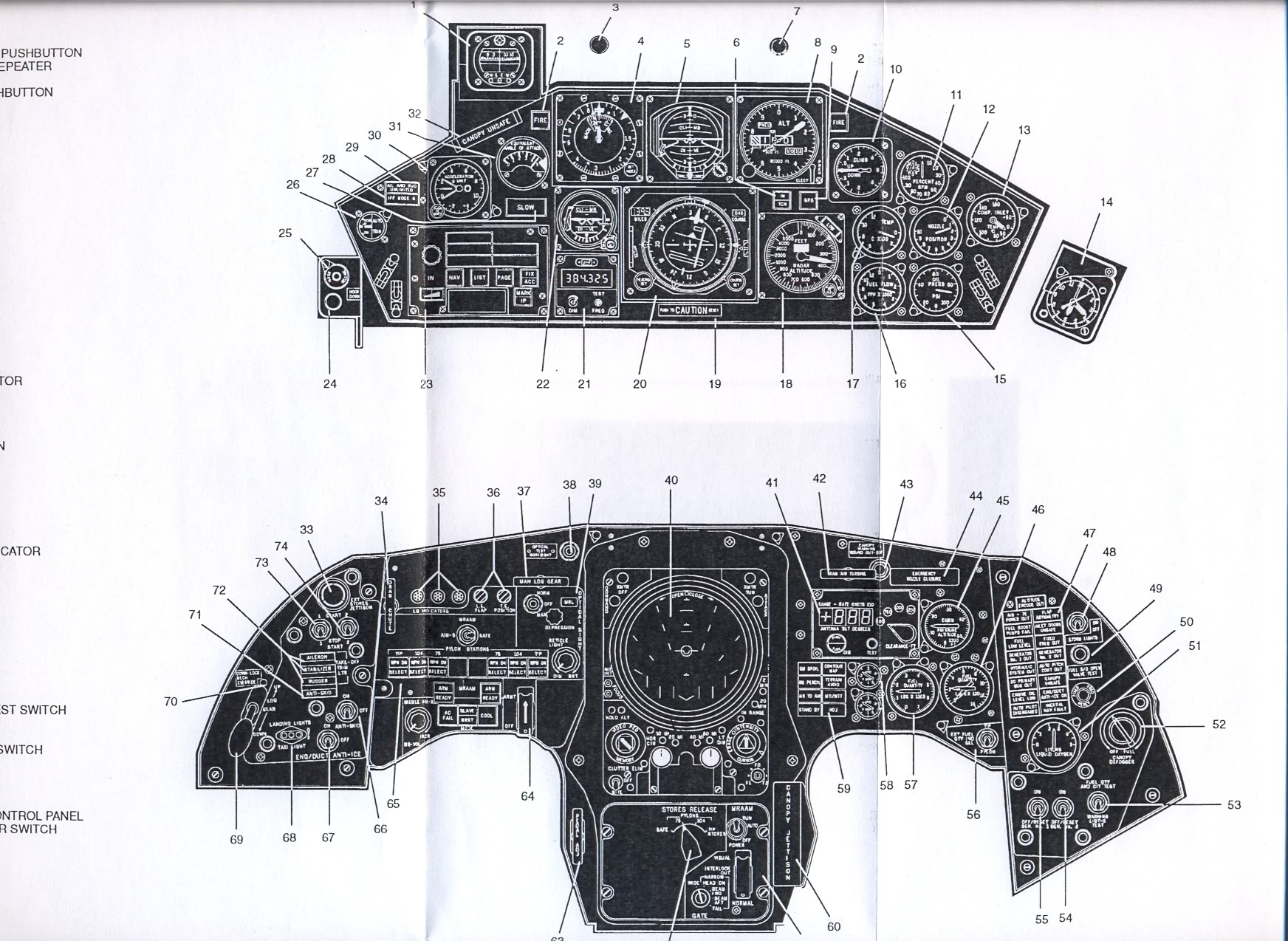 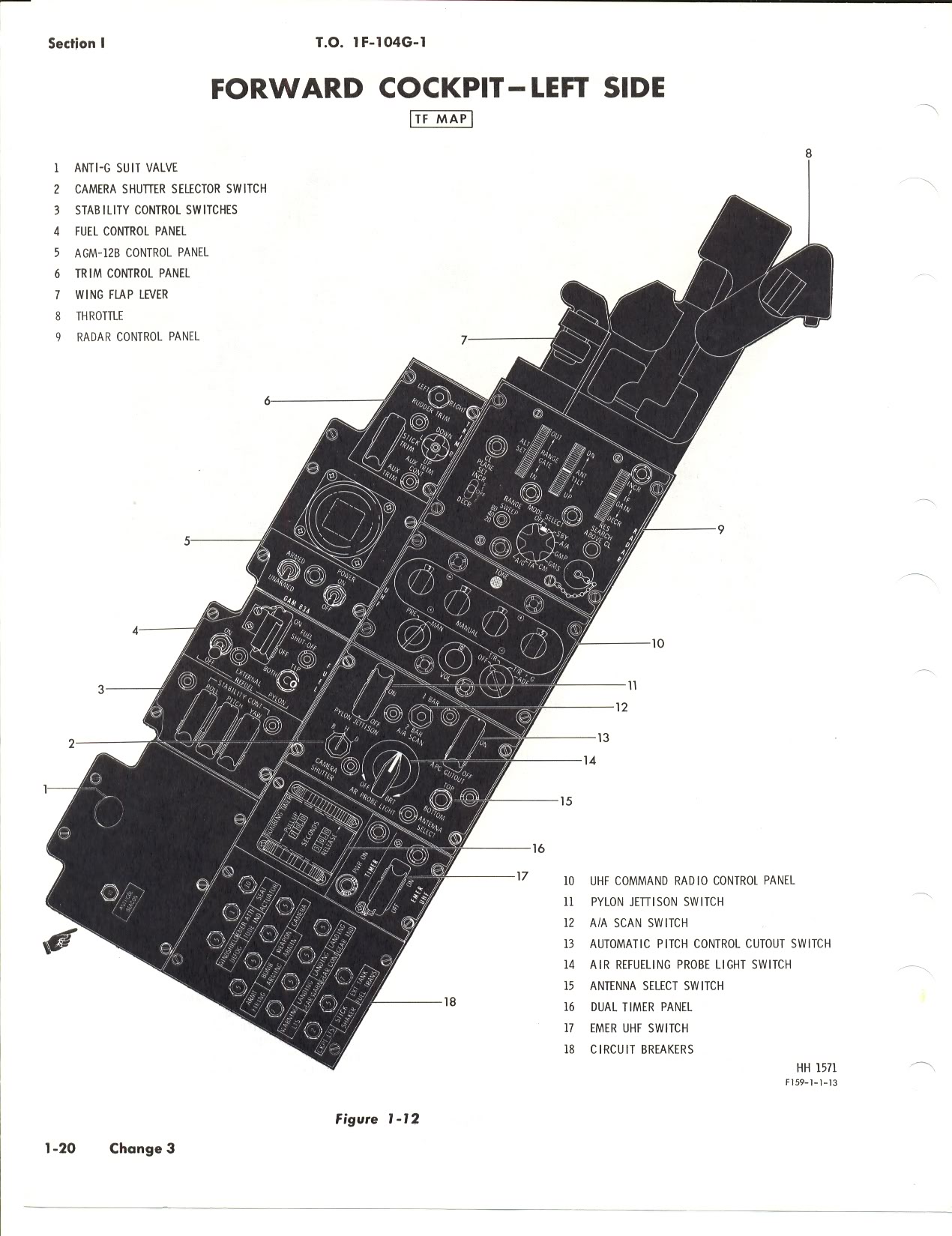 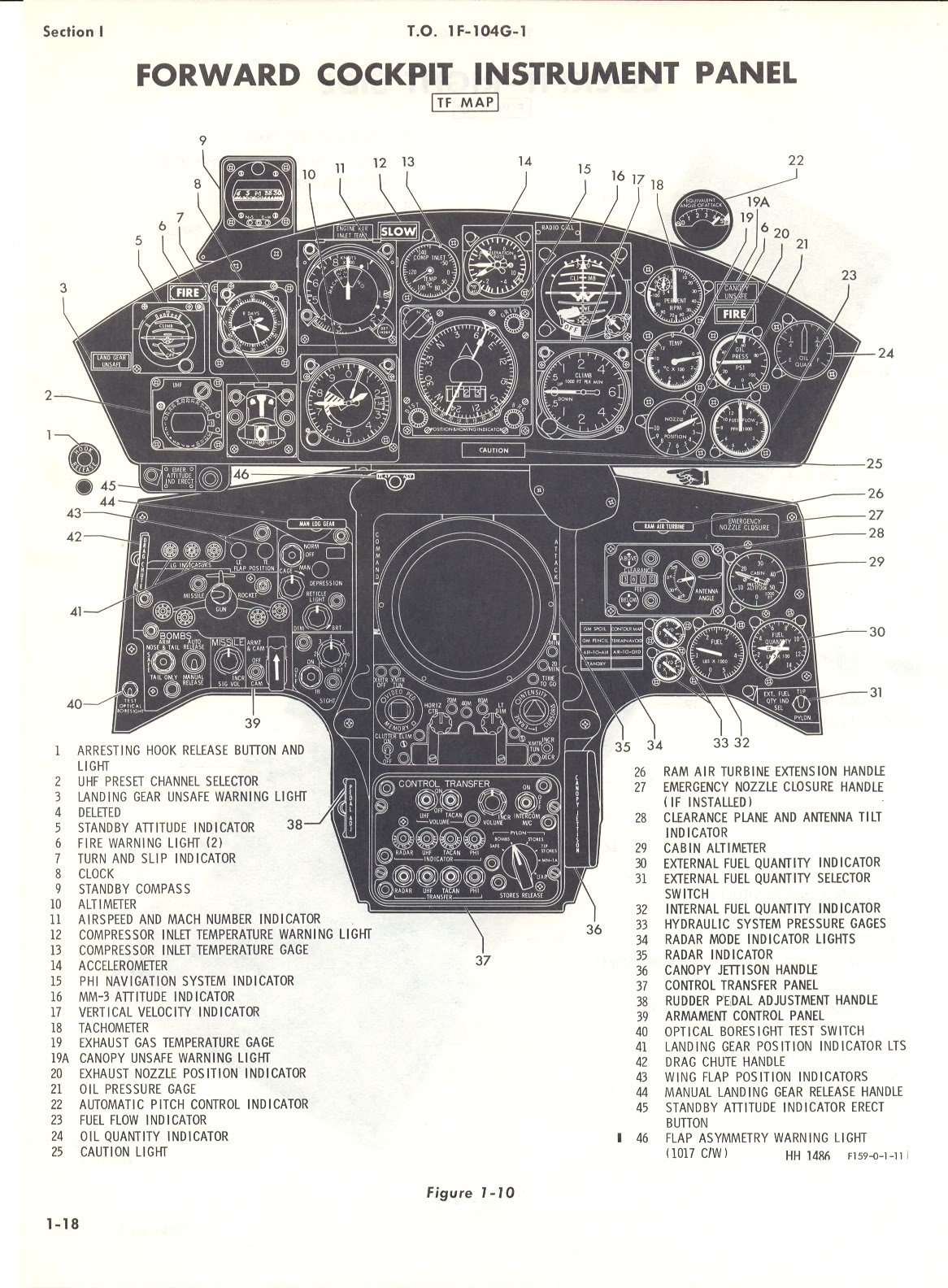 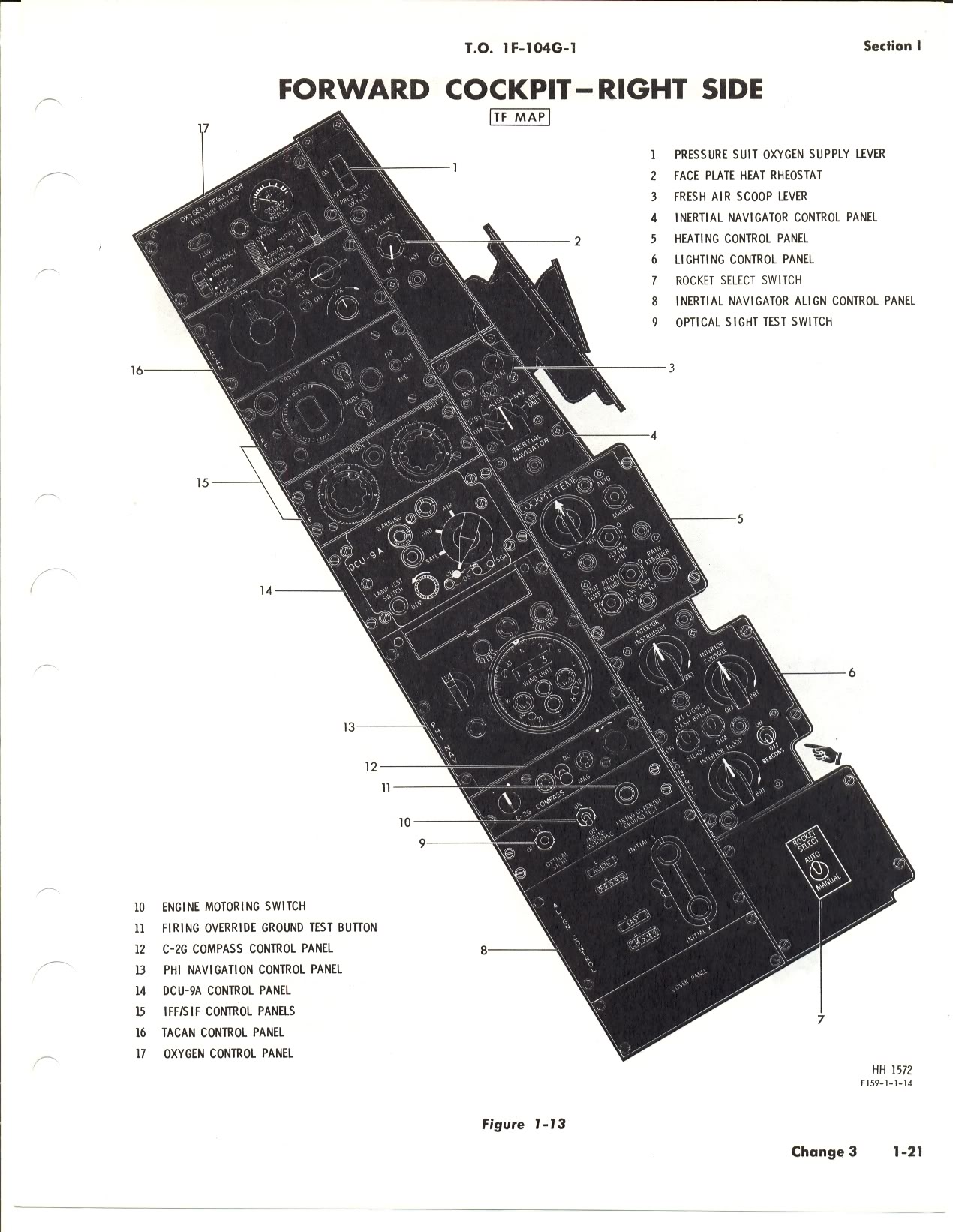 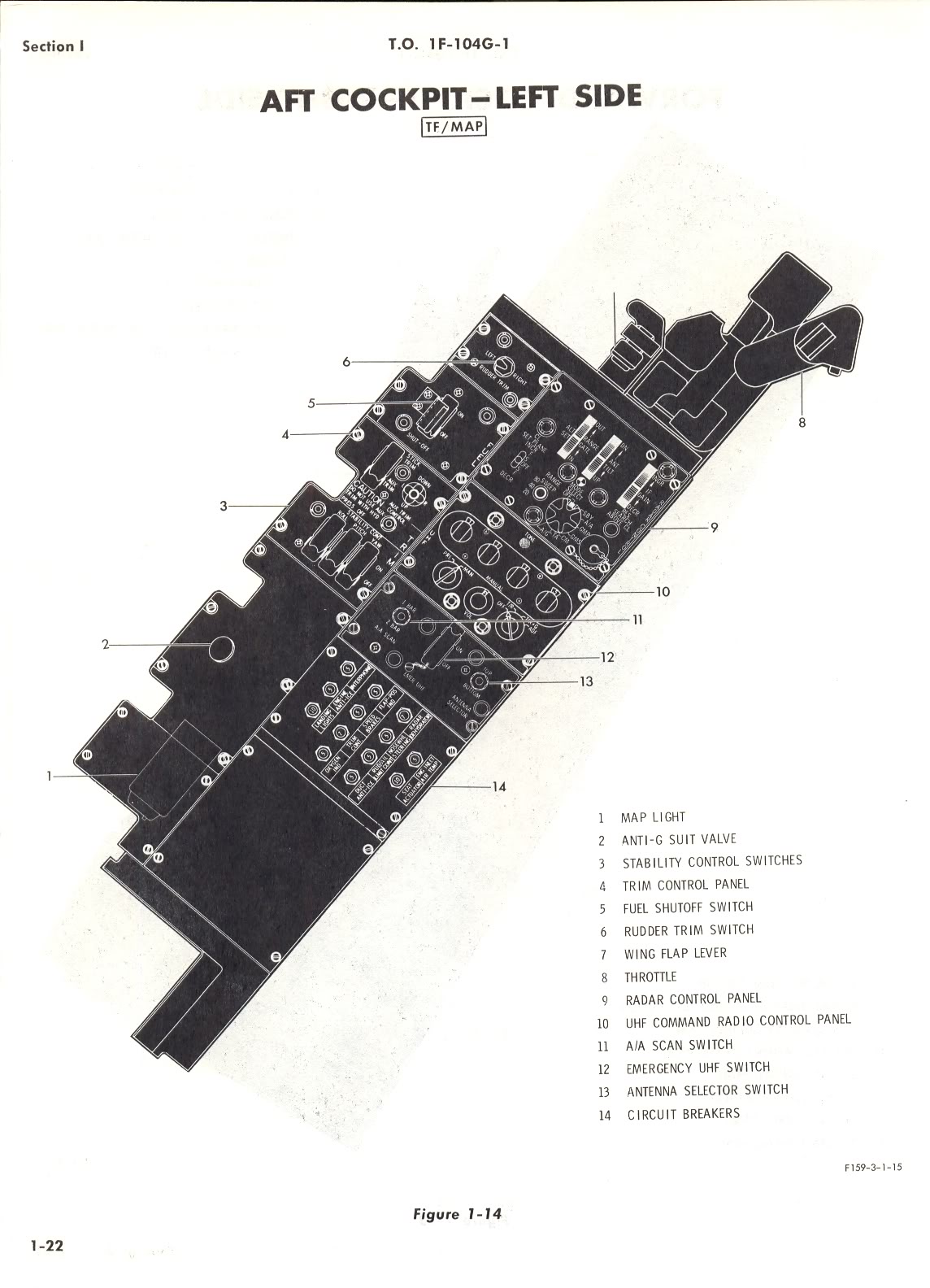 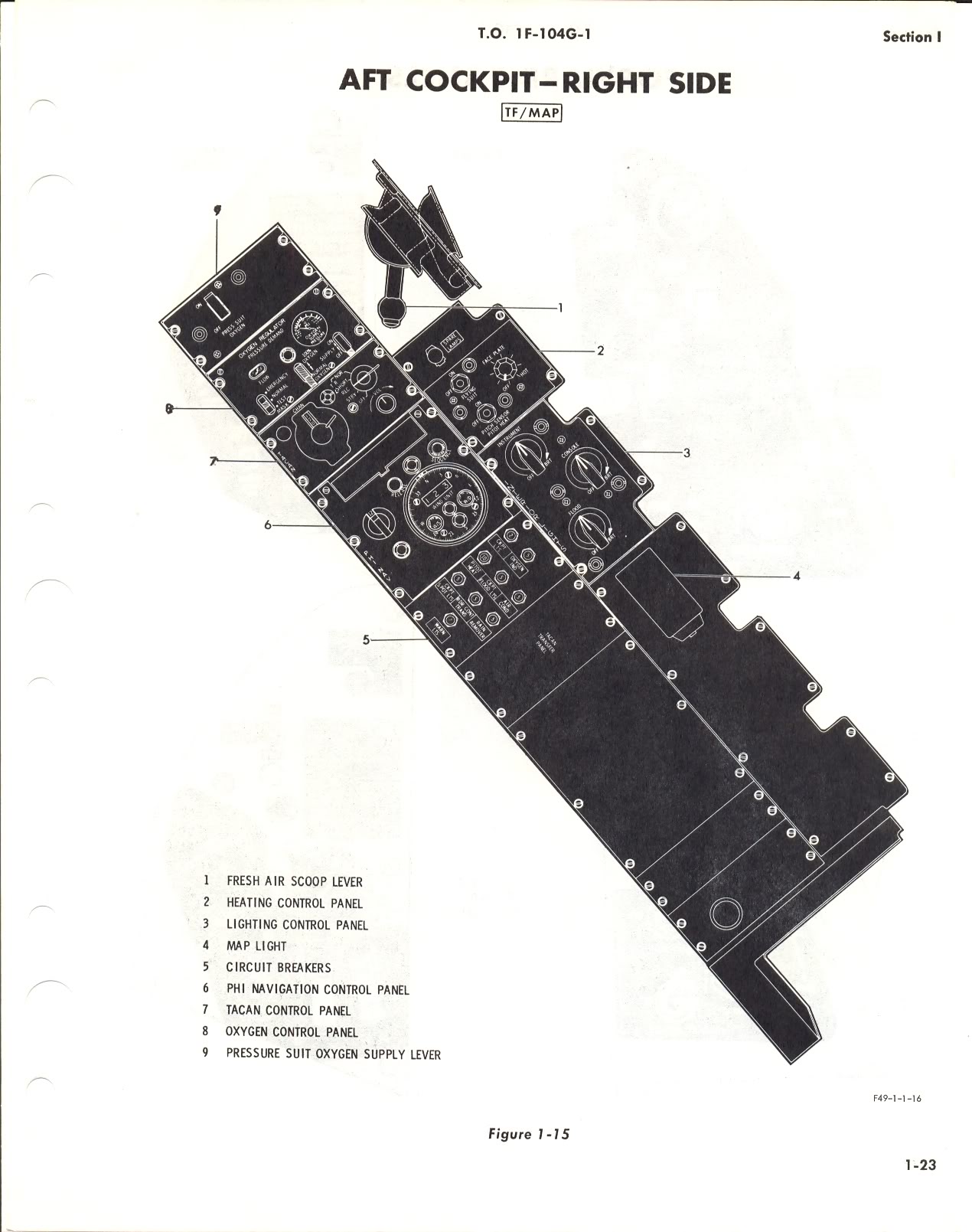 The “M” version of the 20° Gruppo has the same cockpit layout of the ASA-M, gets the same colour scheme (even if the first aircraft of the series MM 54254  “4-36” sports the typical camouflaged livery for a short period of time). Furthermore, the Radar lose the FB and missile functions (the Optical Sight is removed too), can carry only tanks (tip and pylon) as external stores. 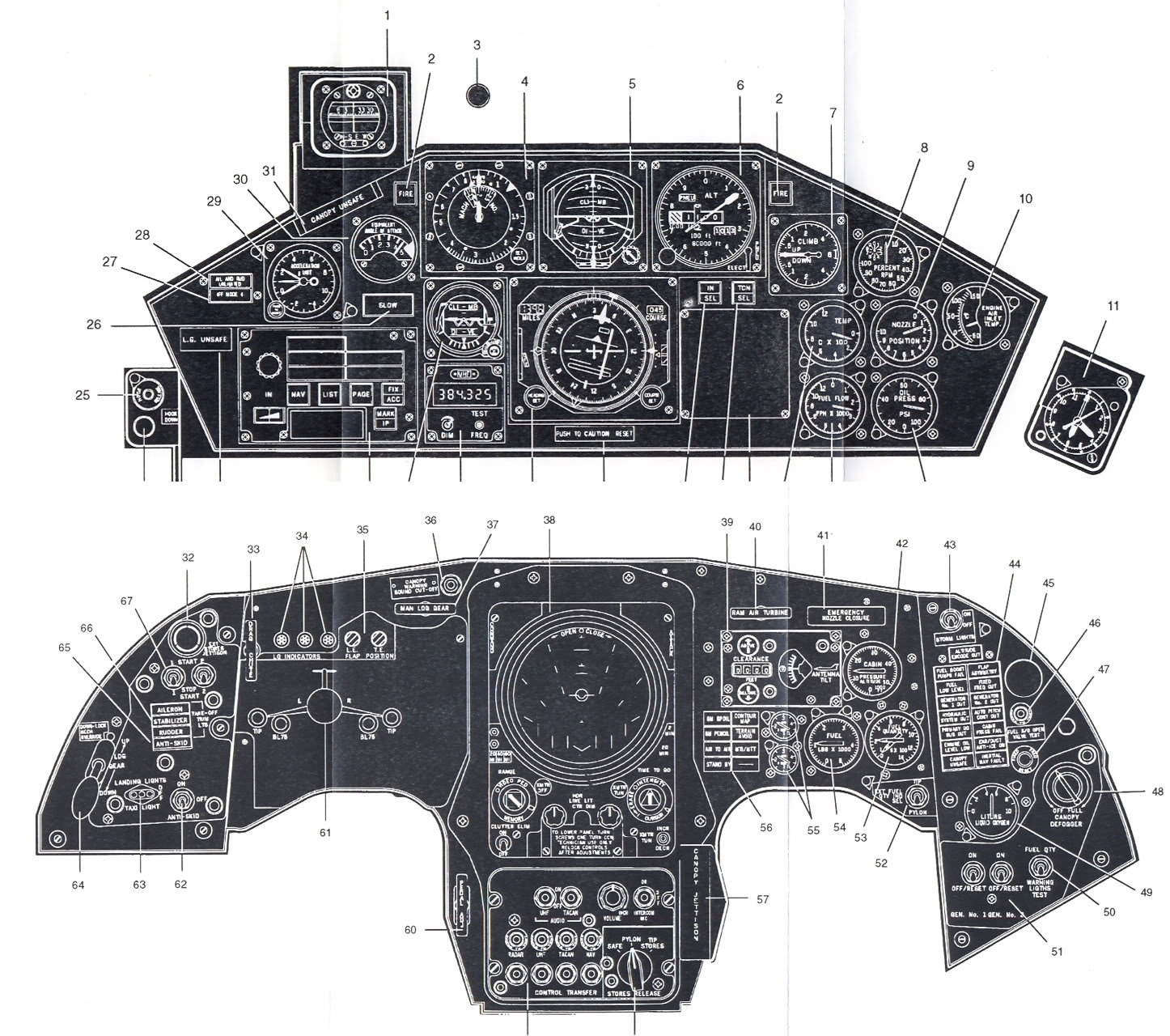 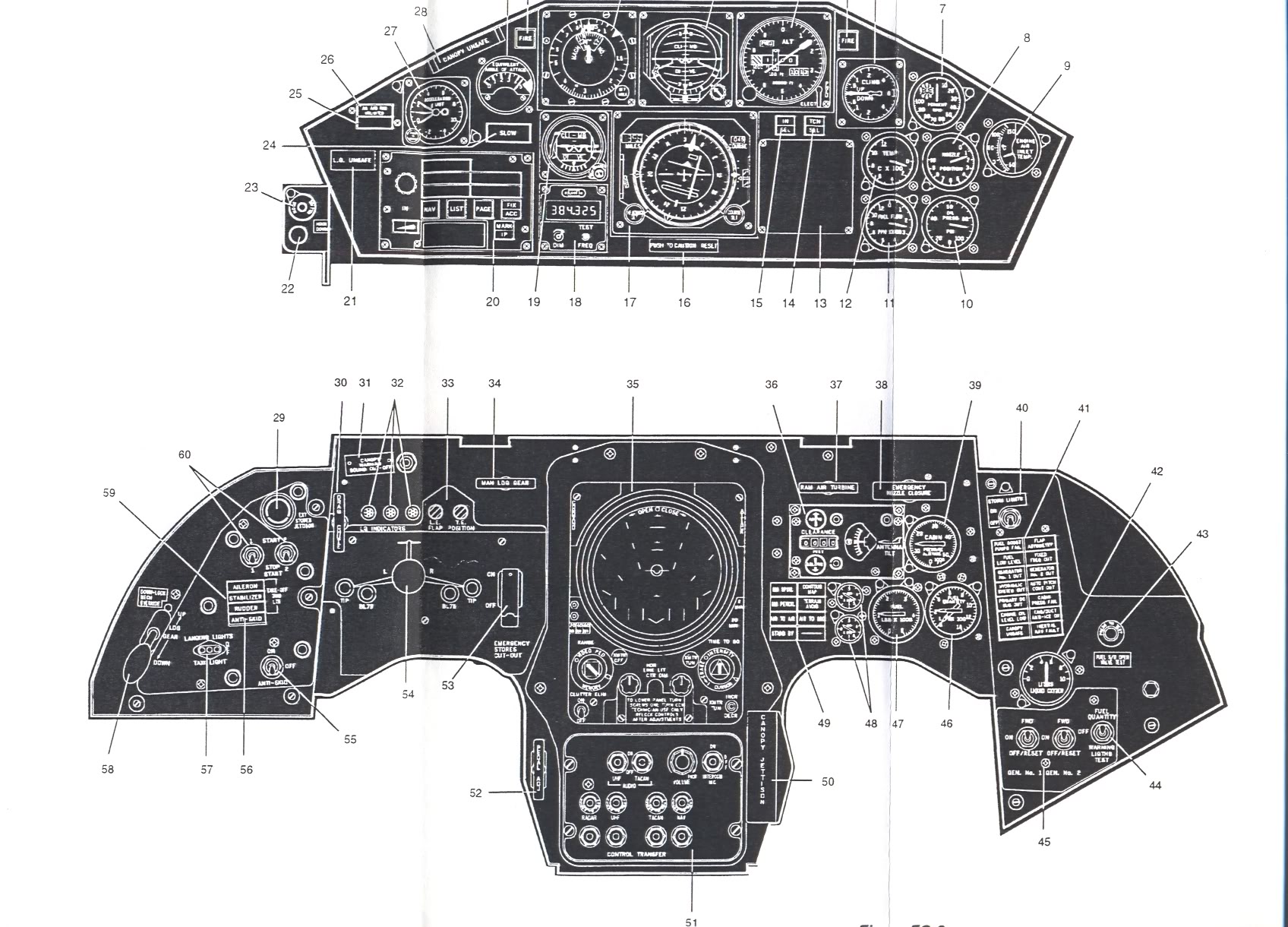 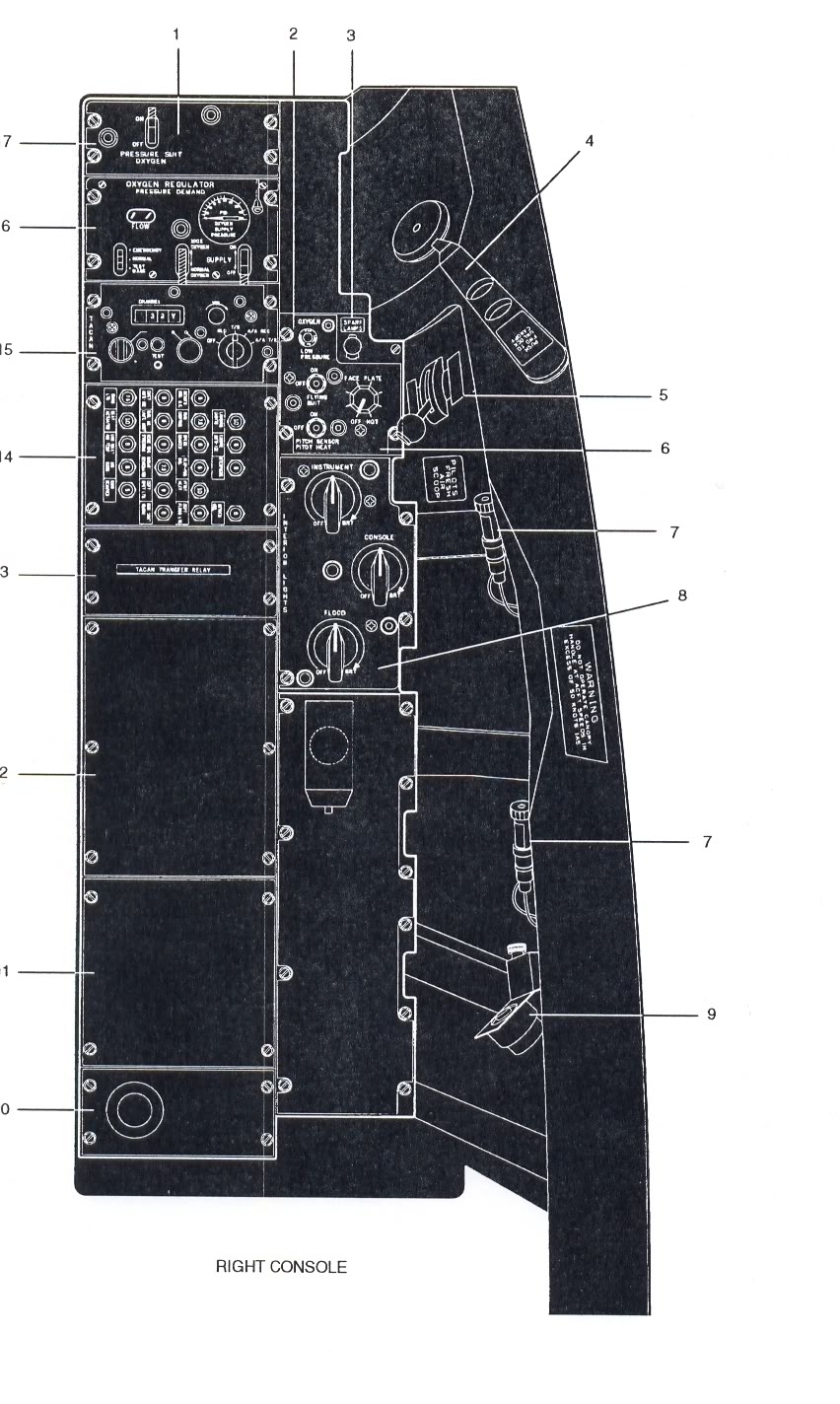 The Italian Eurofighter Typhoon interceptors have had their first close encounter with a Russian jet since taking over the lead nation role within NATO Baltic Air Patrol. On Jan. 30, two Italian Air Force Typhoons […]