The ASI (Agenzia Spaziale Italiana, Italian Space Agency) has been releasing imagery of the areas hit by the earthquake that caused many buildings to collapse in Abruzzo region and in the city of L’Aquila, causing more than 290 death. The imagery are aquired by the COSMO-SkyMed (COnstellation of small Satellites for the Mediterranean basin Observation), a Earth observation satellite system funded by the Italian Ministry of Research and Ministry of Defence whose use can be for both military and civilian purposes. The 4 medium-sized satellites of the space segment of the system are equipped with synthetic aperture radar (SAR) sensors: by comparing images captured before the seismic event struck Central Italy, it was possible to locate the areas that correspond to significant movements. The images showed also objects missing from the pre-earthquake image, probably corresponding to collapsed buildings. COSMO-SkyMed will keep providing images over the next days, allowing the Civil Protection Department to locate possible damages to be subsequently checked by air or helicopter.
The following picture (available in high-rez from the ASI website at the address http://www.asi.it/it/news/nuove_immagini_de_laquila_da_cosmoskymed_0) was obtained by comparing an earlier image, captured before the seismic event, and one taken on Apr. 7. The earlier image was artificially coloured in red, the one taken later was coloured in blue. The white areas correspond to those that were not changed by the earthquake. The red spots are objects that appeared in the pre-seismic image but not in the post-seismic one, probably corresponding to collapsed buildings. Conversely, the blue/green areas reflected the radar signal in the second image but not in the first, so they may correspond to signficant movements too. 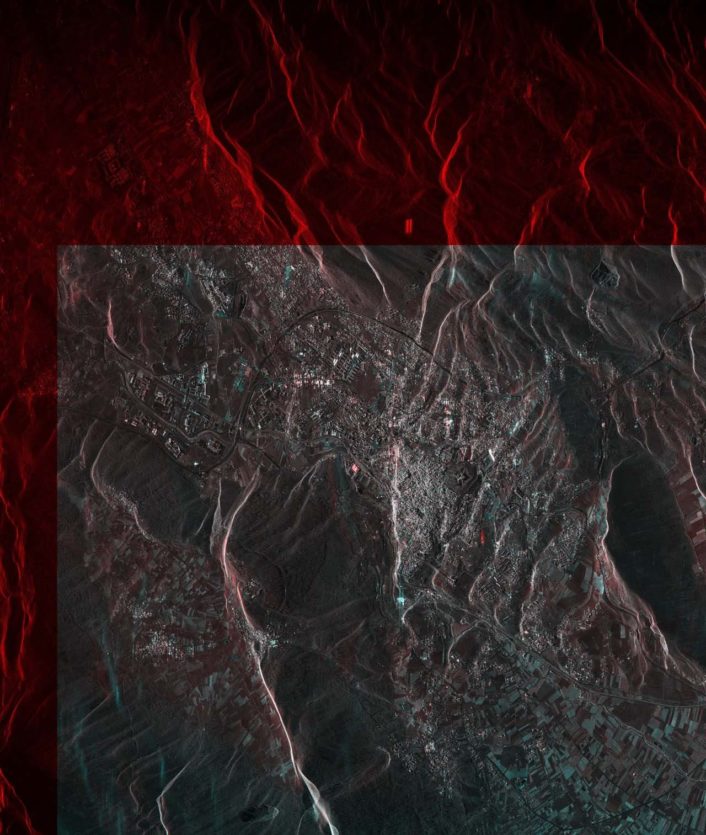 By comparing the radar images taken on Mar. 22 and Apr. 9 (pre and post seismic event) a change detection analysis was made. The following images show L’Aquila: the green colour point at those zones that kept the previous radar signal amplitude while blue shows point at areas where radar signal changed thus suffered damages. 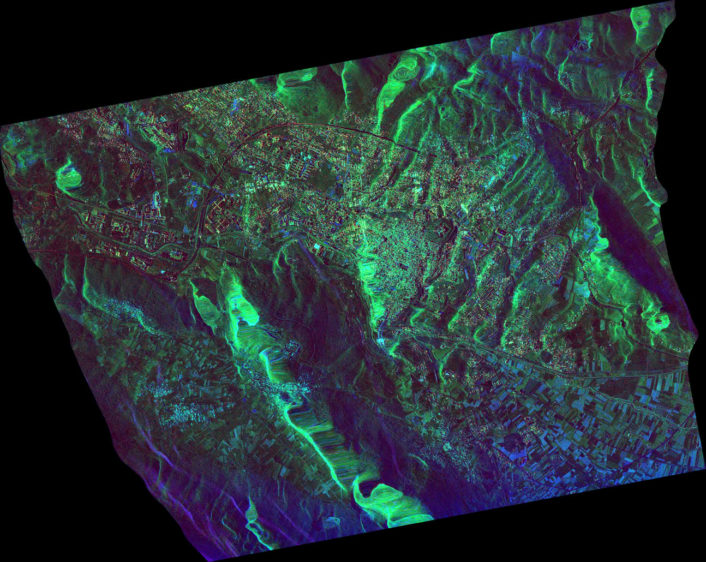 According to the imagery collected by COSMO-SkyMed, the entire area moved by 15 centimeters as a consequence of the earthquake.

After flying more than 18,000 hours in Afghanistan, moving more than 7,900 tonnes of kit and stores and transporting over 130,000 personnel since 2009, RAF Merlin helicopters have finished their deployment in the Helmand region, […]

Several online news outlets, including the British Newspaper The Guardian, have been running news articles stating that British exchange pilots in the U.S flew armed American Predator drones during the Libyan conflict. The disclosure had […]