With the imminent end of the Peace Caesar programme, scheduled for 2010, the 23° Gruppo of the 5° Stormo of Cervia has been flying its last sorties with the F-16 ADF as part of its pilots and aircraft should move to Trapani, to keep flying the “Viper” with the 37° Stormo. Even if talks to extend the leasing to 2012 are under way, no official statement has been released so far. Anyway, should the agreement be signed, nothing would significantly change for the 5° Stormo and its Gruppo, as the plan remains the same. The faith of the 23° Gr is to be disbanded as its parent unit while Cervia airbase will become a DOB (Deployable Operative Base), able to handle aircraft temporary deployed. Most probably, the airbase will also accomodate the HH-3F of the 83° Gruppo SAR, currently based in Rimini. As witnessed by Matteo Marianeschi, who visited the airbase on Apr. 08, 2009 and took the following pictures, the flying activity is still intense: in the day of the visit, the 23° Gruppo flew two 4 ships sorties: the Peace Caesar programme foresaw the leasing of 45.000 flight hours to be “spent” in 7 years and this preserved them from the continuous cuts suffered by all the Aeronautica Militare (Italian Air Force, ItAF) due to the ever shrinking budget. 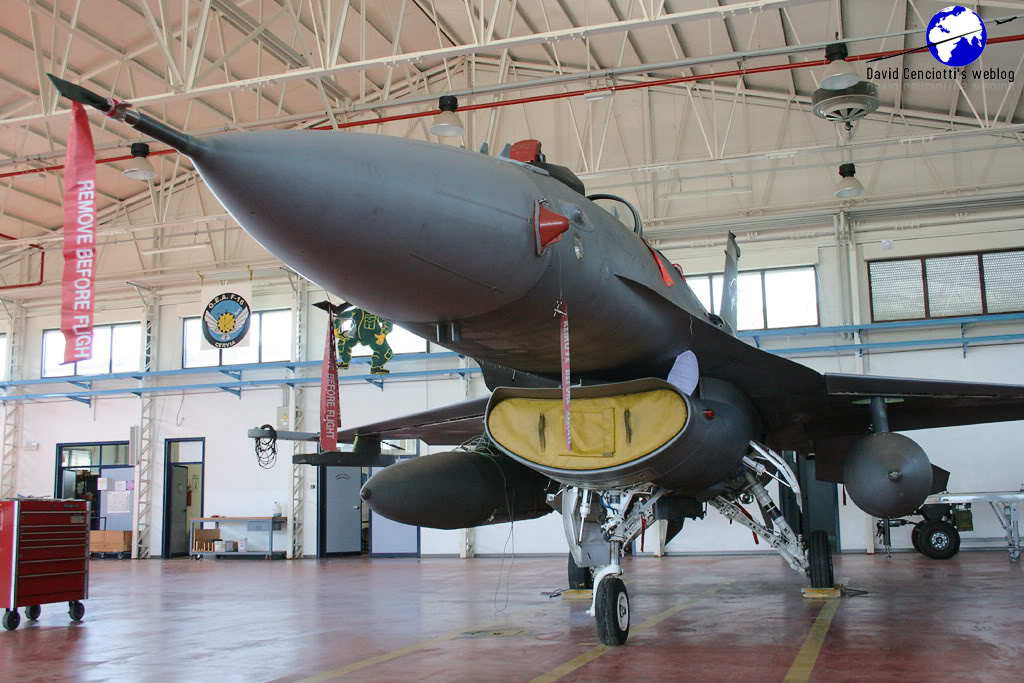 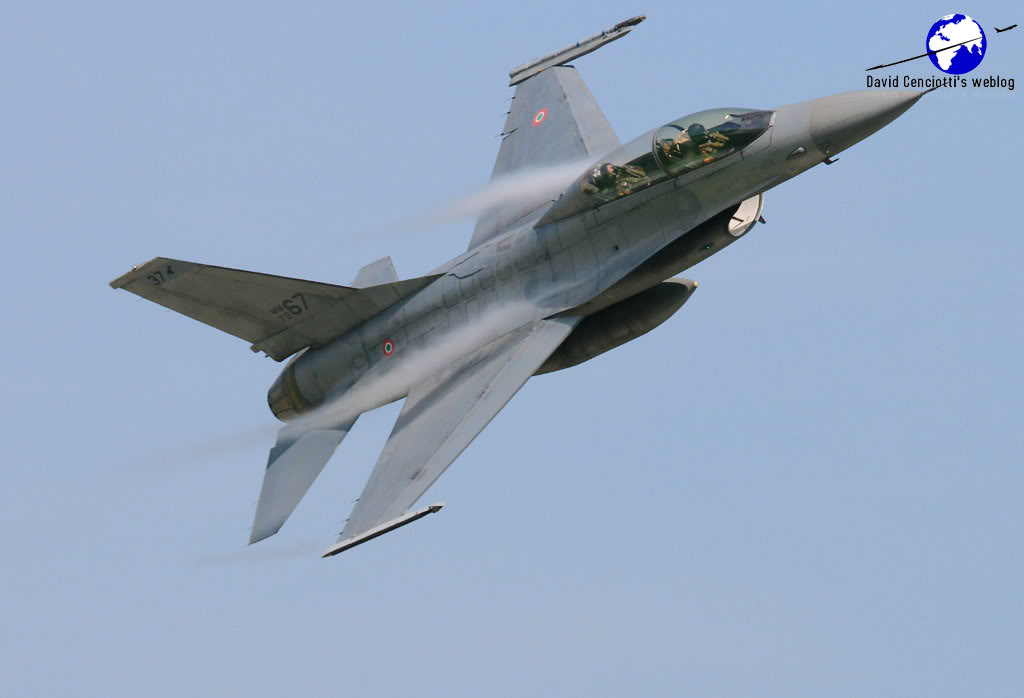 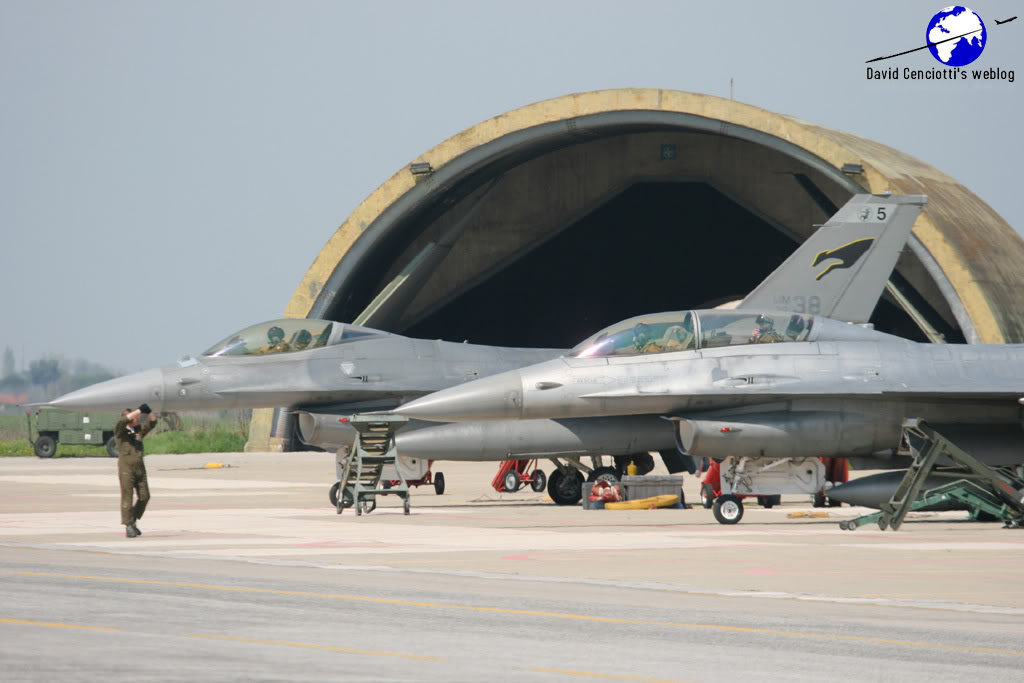 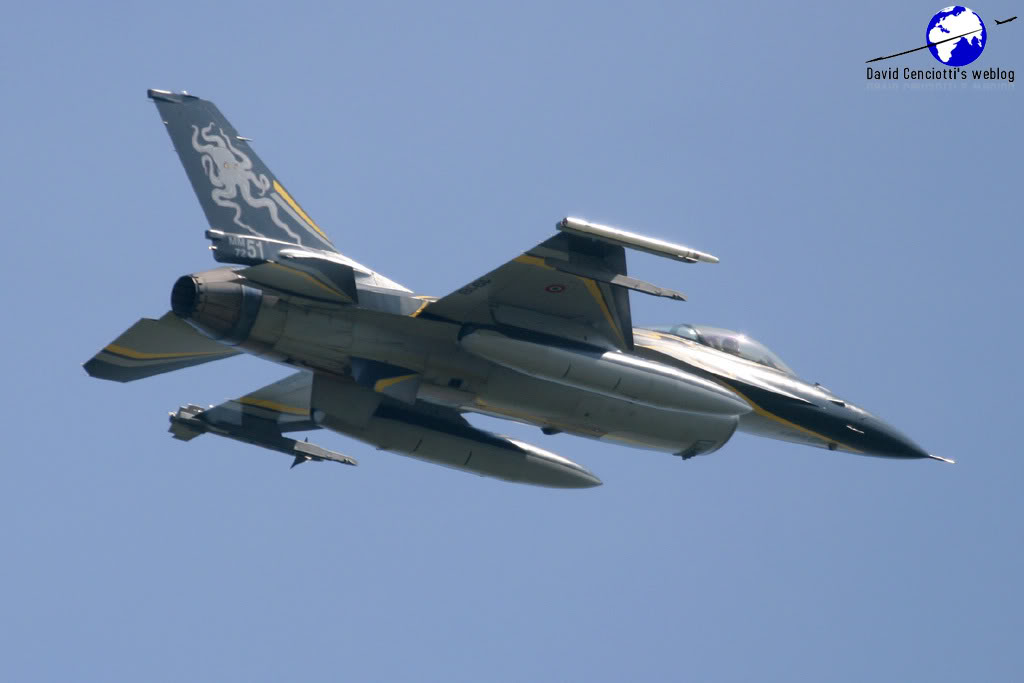 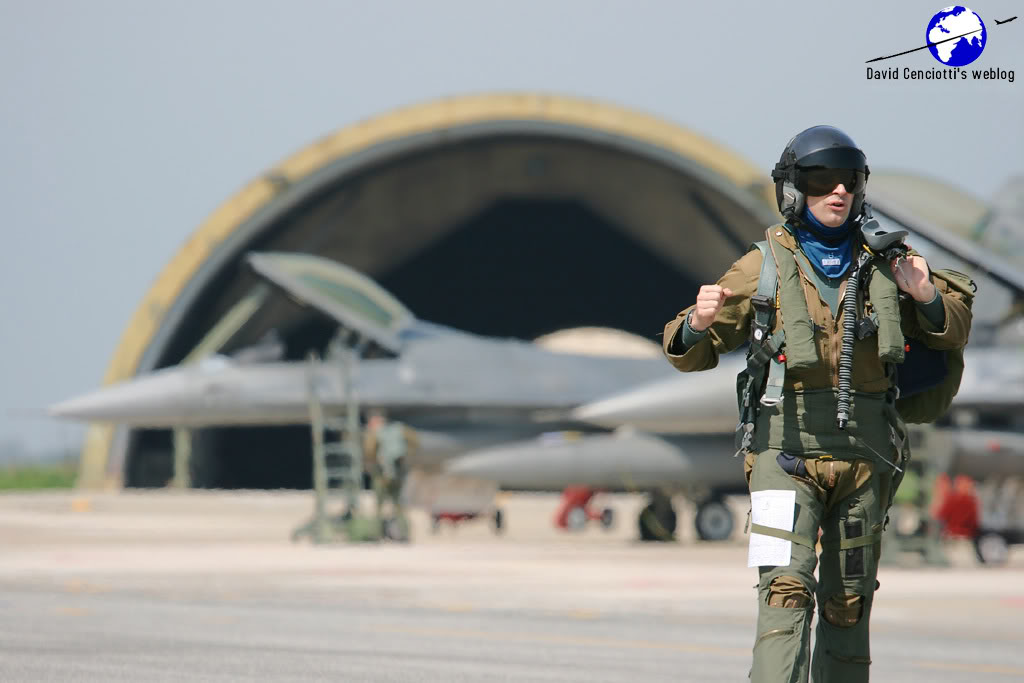 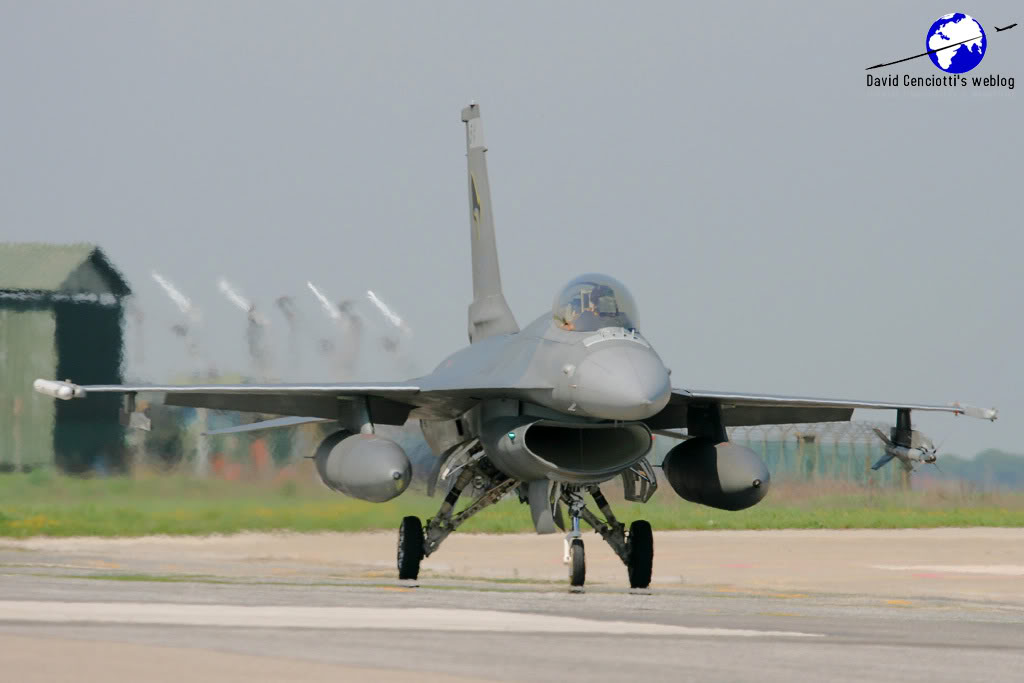 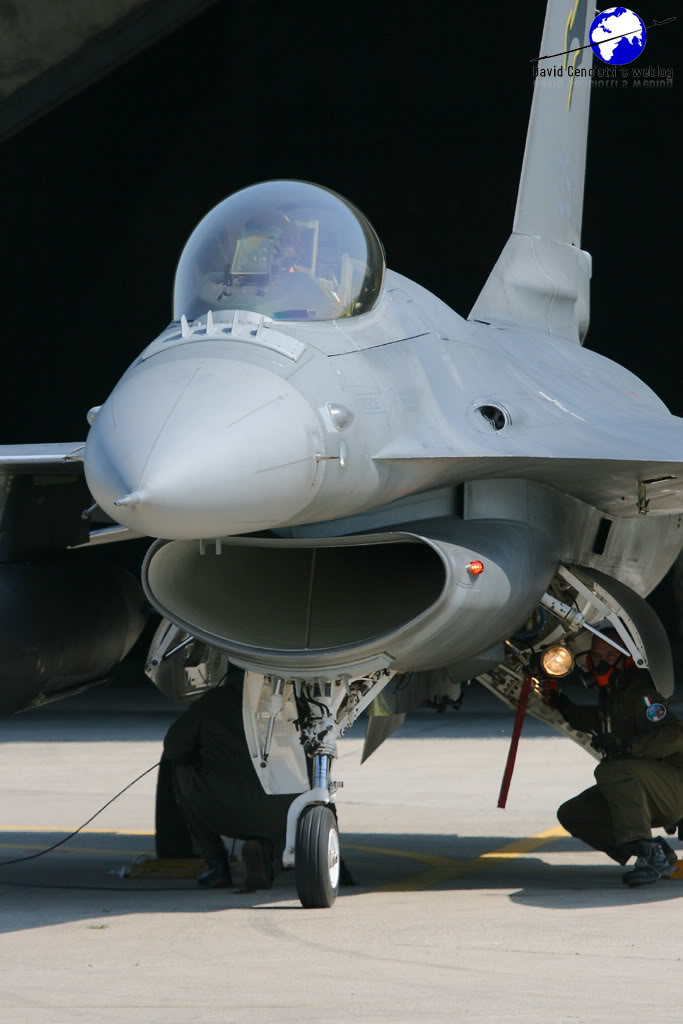 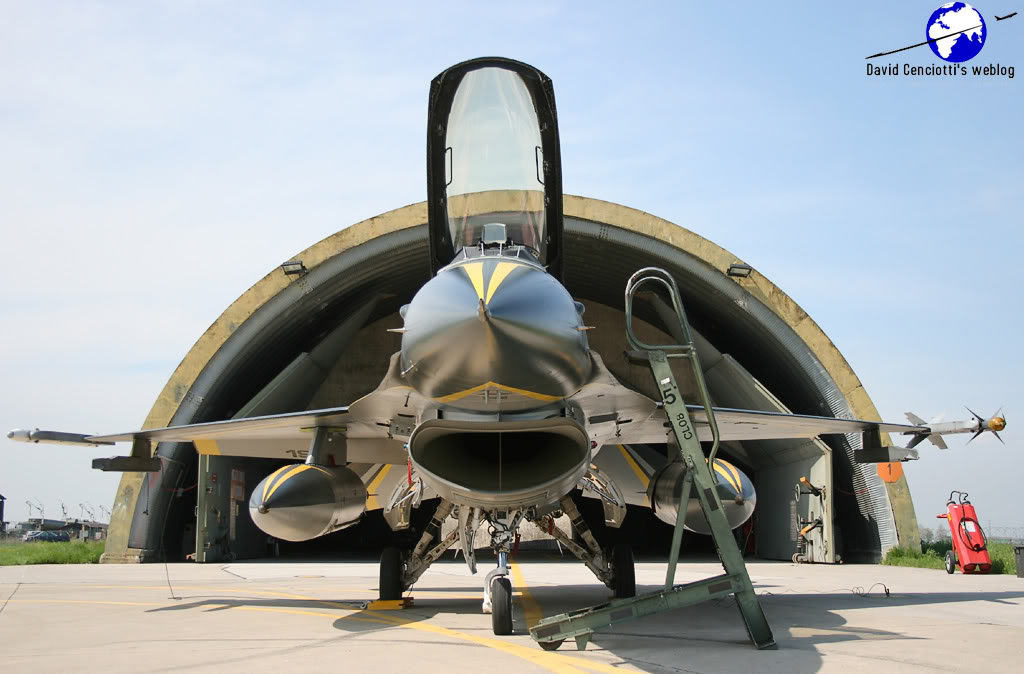 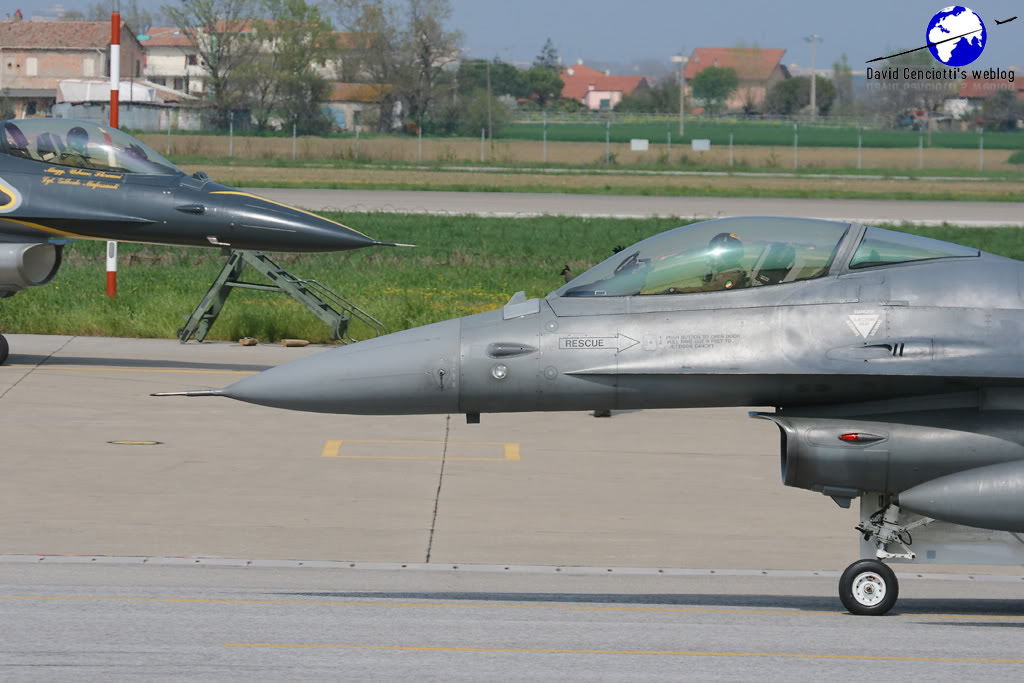 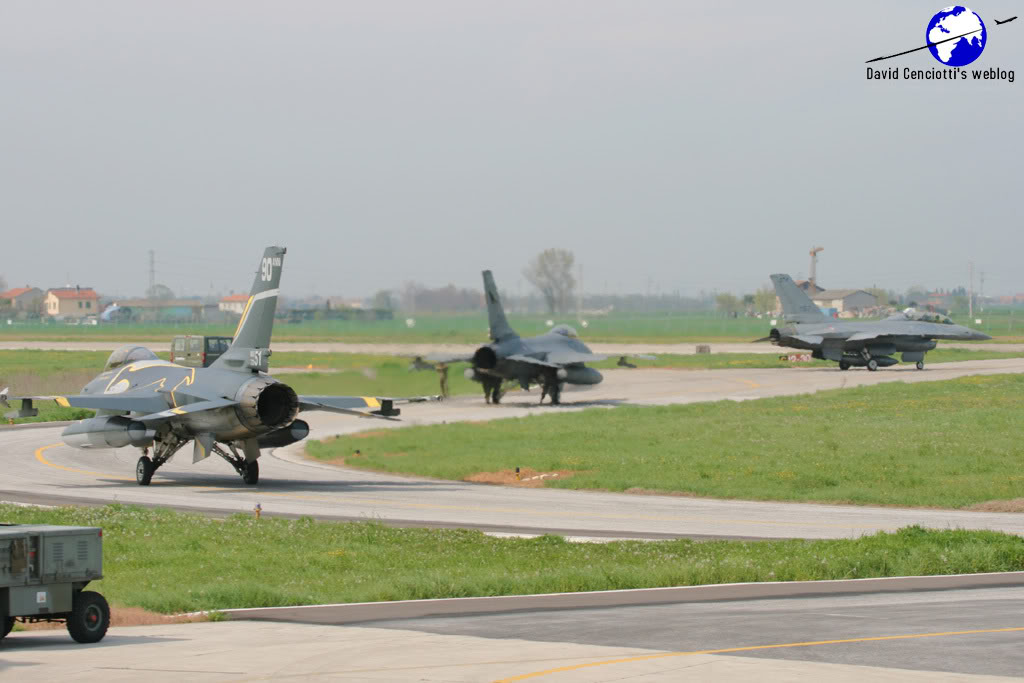 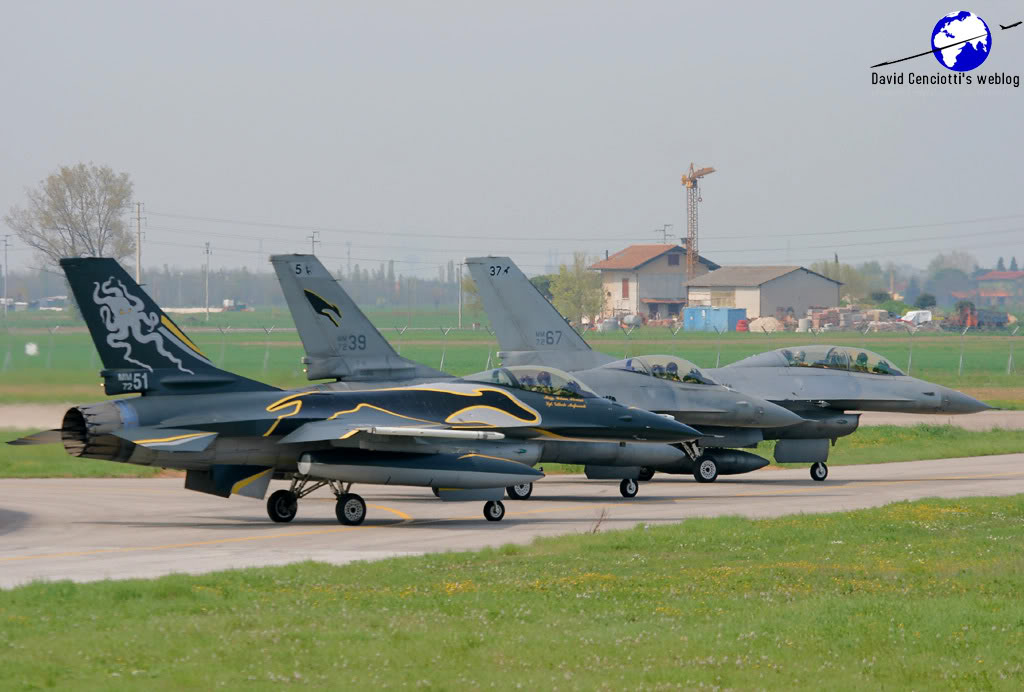 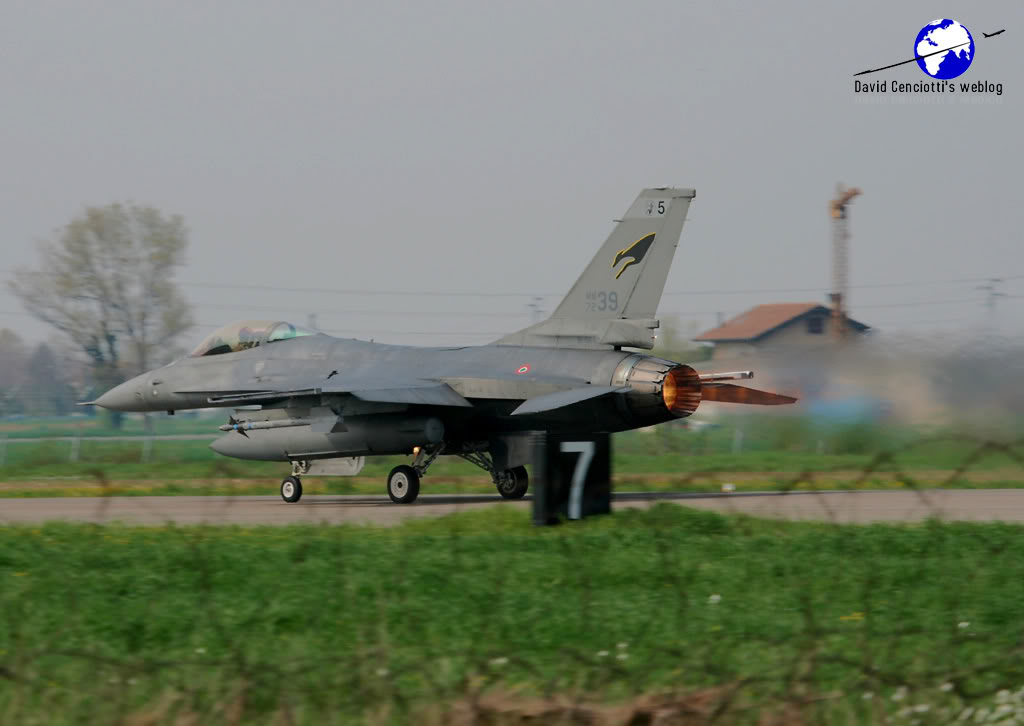 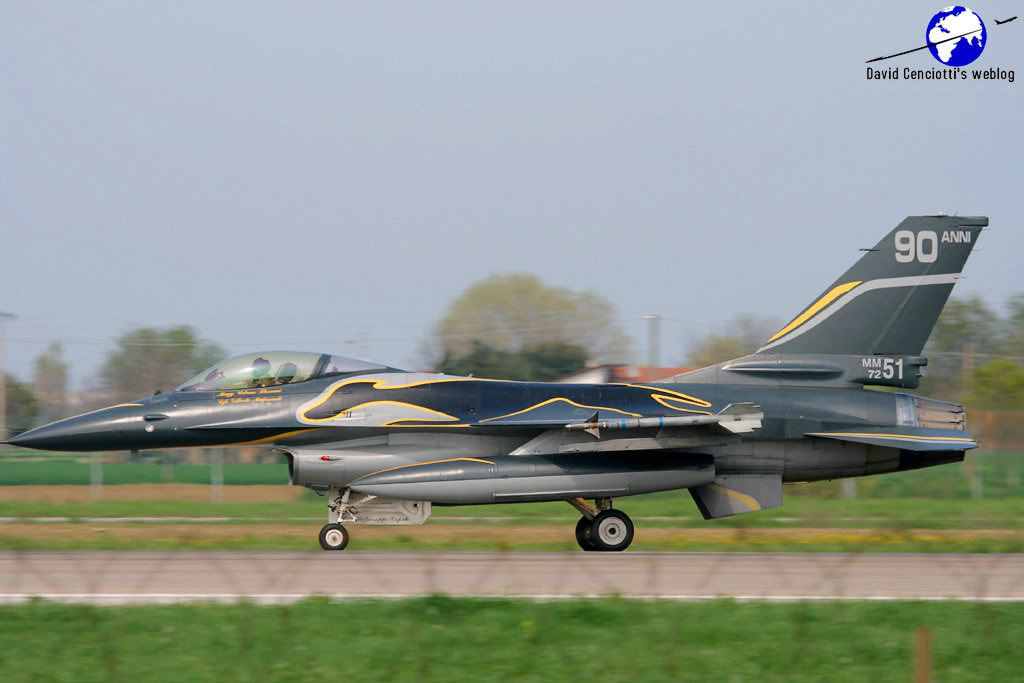 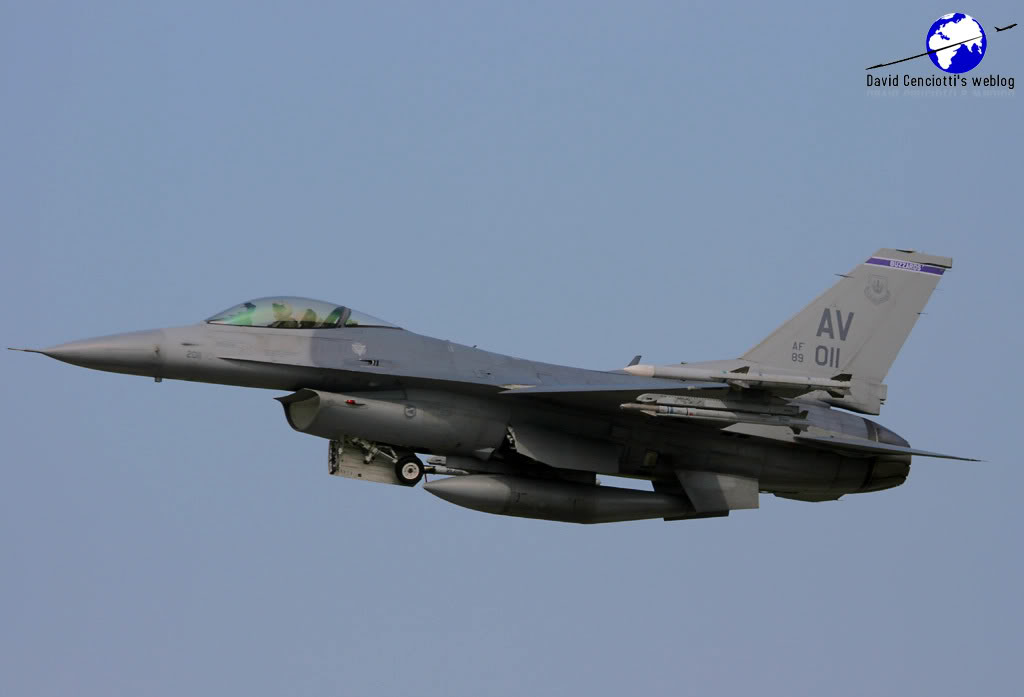 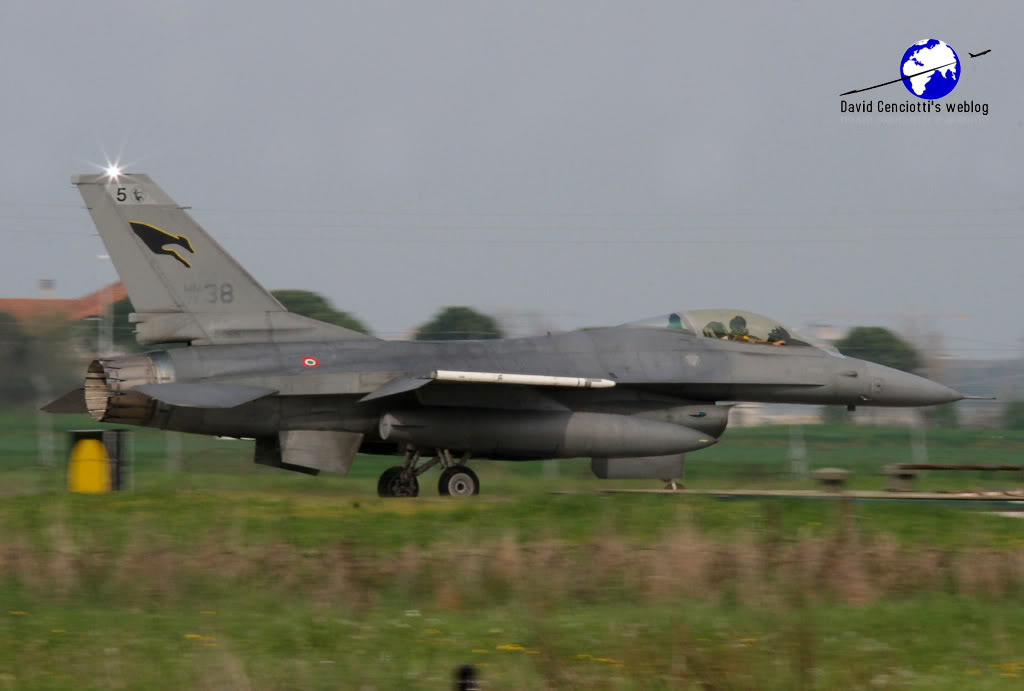 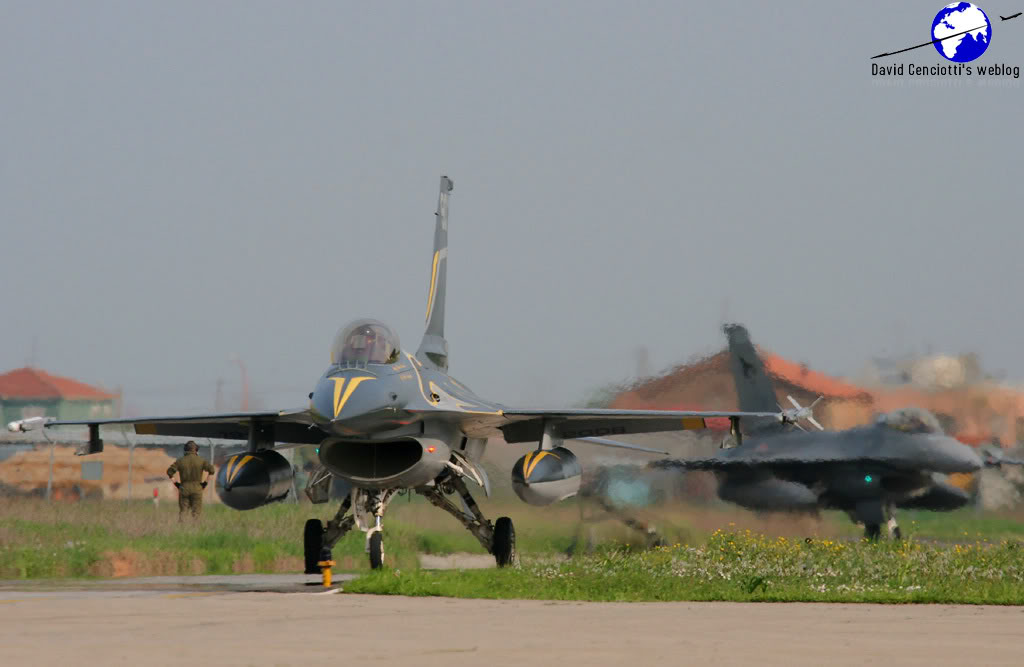 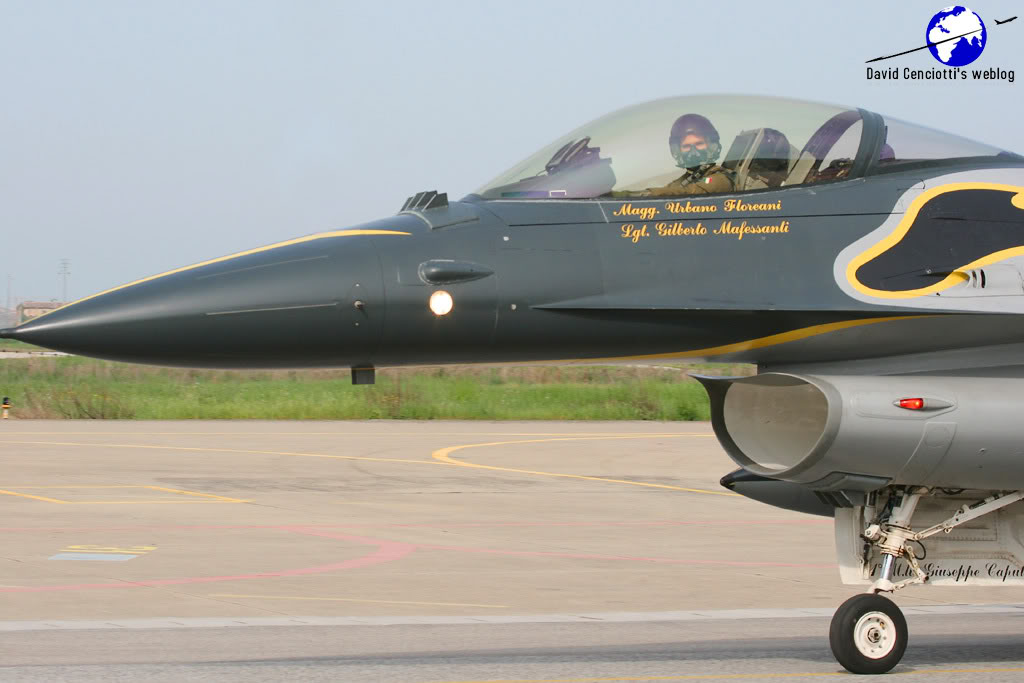 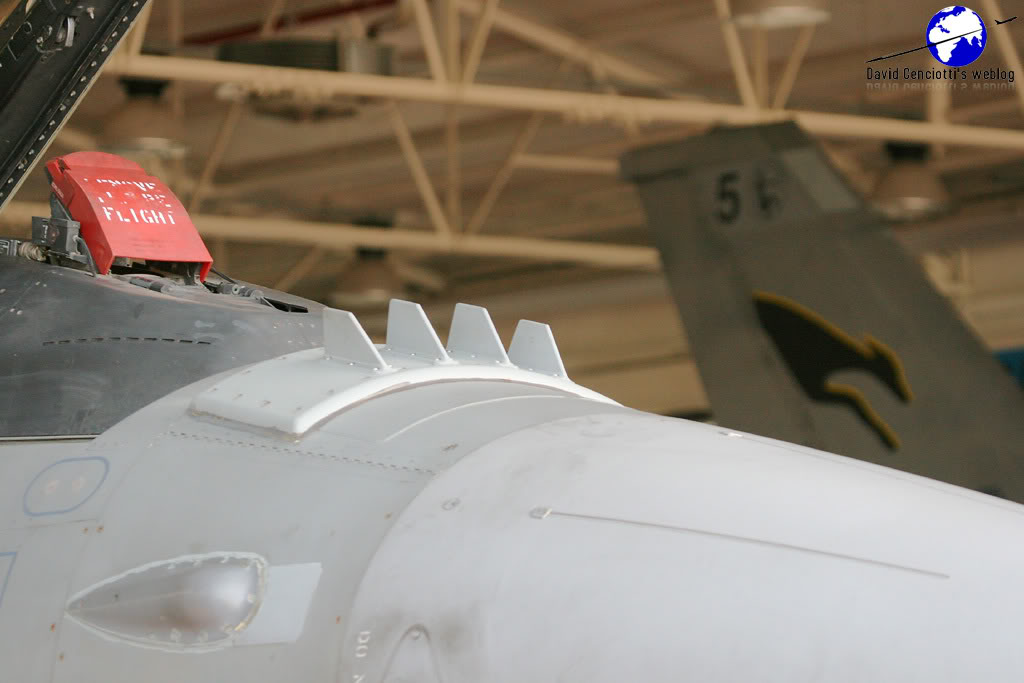 Unlike what has happened in the past, the Italian MOD this time has released a photograph of the intercept. The Italian Air Force F-2000, currently deployed to Šiauliai, Lithunia, to support NATO Baltic Air Policing […]