On Apr. 6, 2009, at 03.33AM LT, a 6.3 magnitude earthquake hit the Abruzzo region, in central Italy, killing more than 280 people, causing entire buildings to collapse and leaving 17.000 people homeless. The Aeronautica Militare (Italian Air Force, ItAF), along with the other Armed Forces and Italian Air Services, supports the rescue mission that followed the quake. First of all, a sort of No-Fly Zone (enforced by specific NOTAMs) was created around L’Aquila and the other villages hit by the strong earthquake. Then, an HH-3F of the 15° Stormo, from Pratica di Mare, and a C-27J of the 46^ Brigata Aerea, from Pisa, both in MEDEVAC configuration, were deployed to L’Aquila Preturo airport, as soon as the airport’s infrastructures had been surveyed and repaired by personnel carried by AB.212 helicopters of both the 15° and 9° Stormo from Grazzanise in order to enable the operations of the rescue assets. Another HH-3F was in stand-by alert, ready for departure from Pratica di Mare.
Reconnaissance missions were performed by an AMX of the 51° Stormo from Istrana and by one of the last P.166DL3 APH belonging to the Pratica di Mare-based 14° Stormo. The DL3, that can be fitted with Leica RC-20 and RC-30 (modified in order to mitigate the effects of the movement) performed an aerophotogrammetric mission aimed to the photographic survey of the areas hit by the earthquake. In the last years, as the following images (displayed by the 71° Gruppo in 2004 during the celebrations for the 20.000 hours on the “Piaggione”) show, the aircraft was often involved in missions aimed to the update of the land cartography or to the photographic survey of a portion of territory as a result of natural calamities, even if they have also been employed in reconnaissance missions in support of the Police or for the survey of building abuses.
An article describing the mission and operations of the P.166s and other aircraft of the 71° Gruppo can be read here: “71° Gruppo – Master of many tasks”. 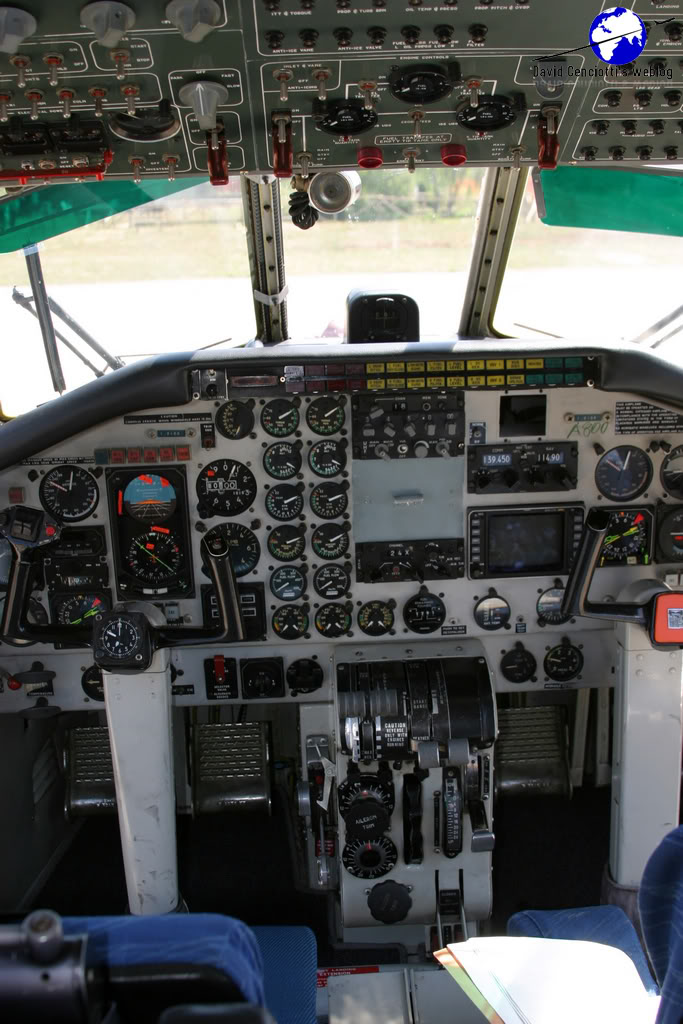 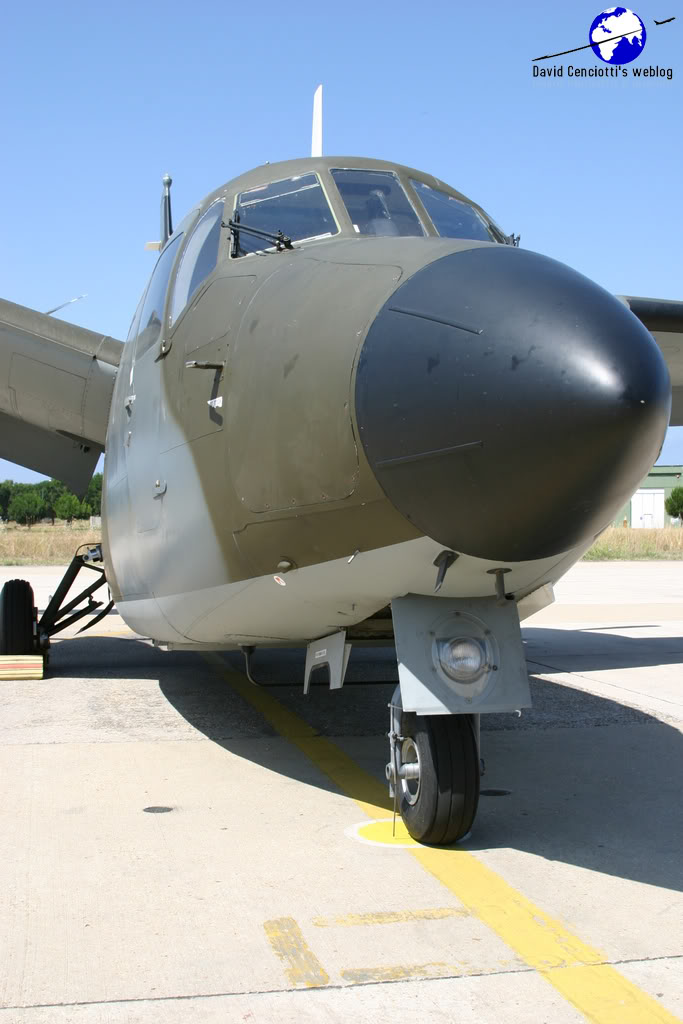 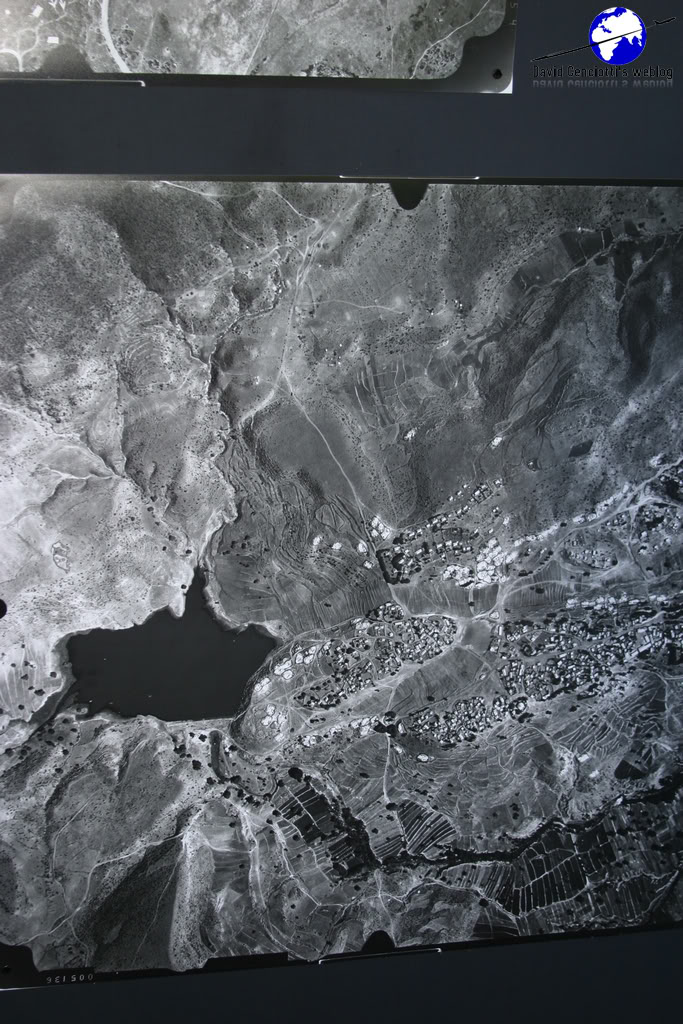 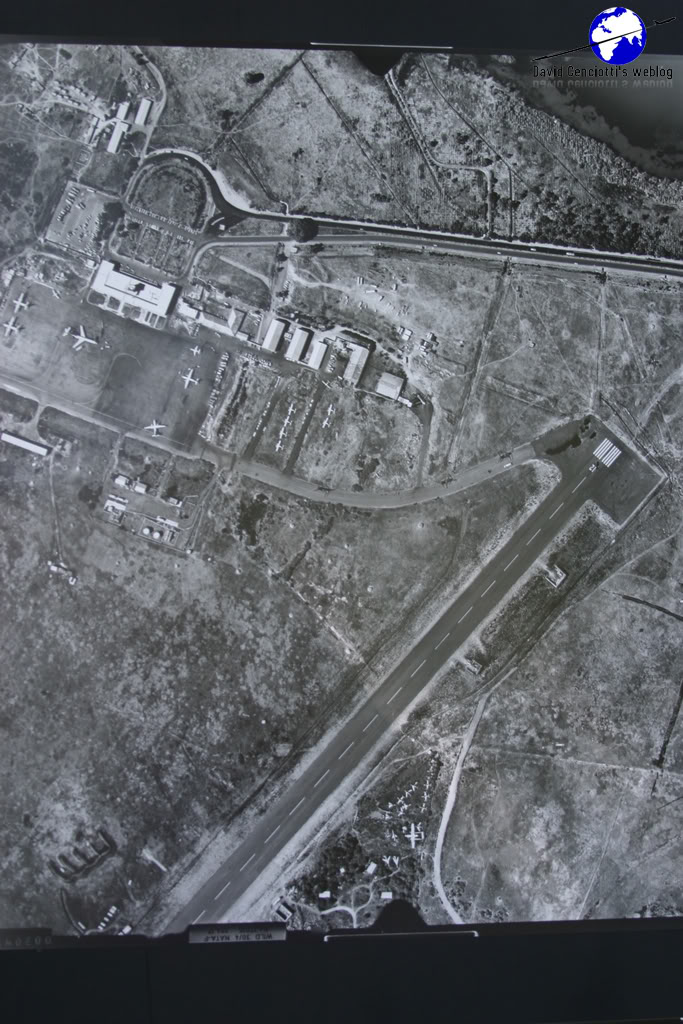 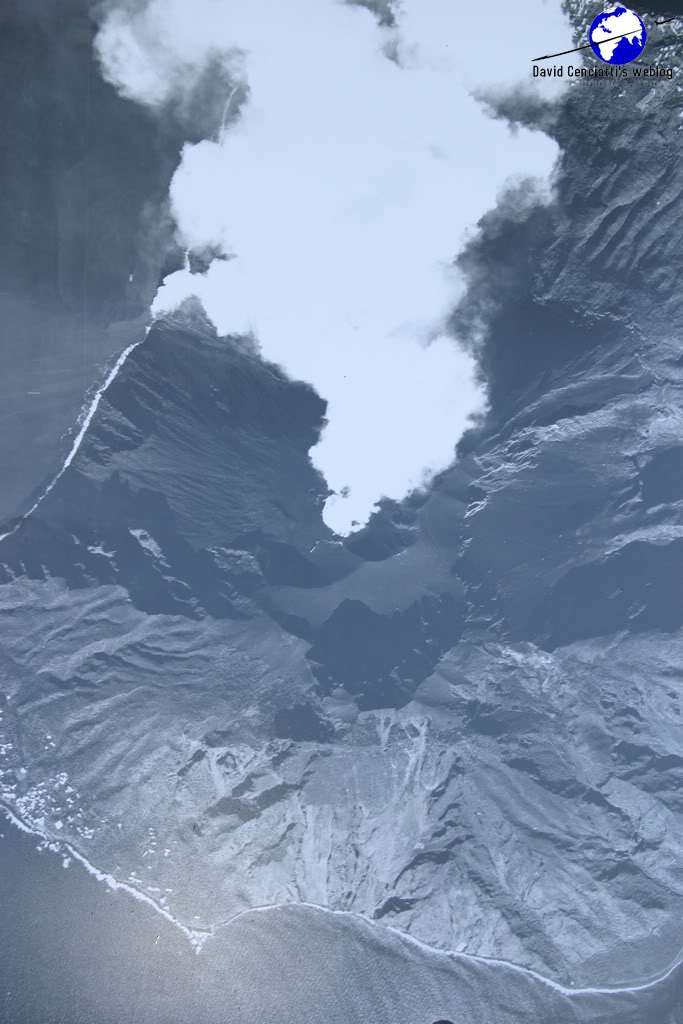 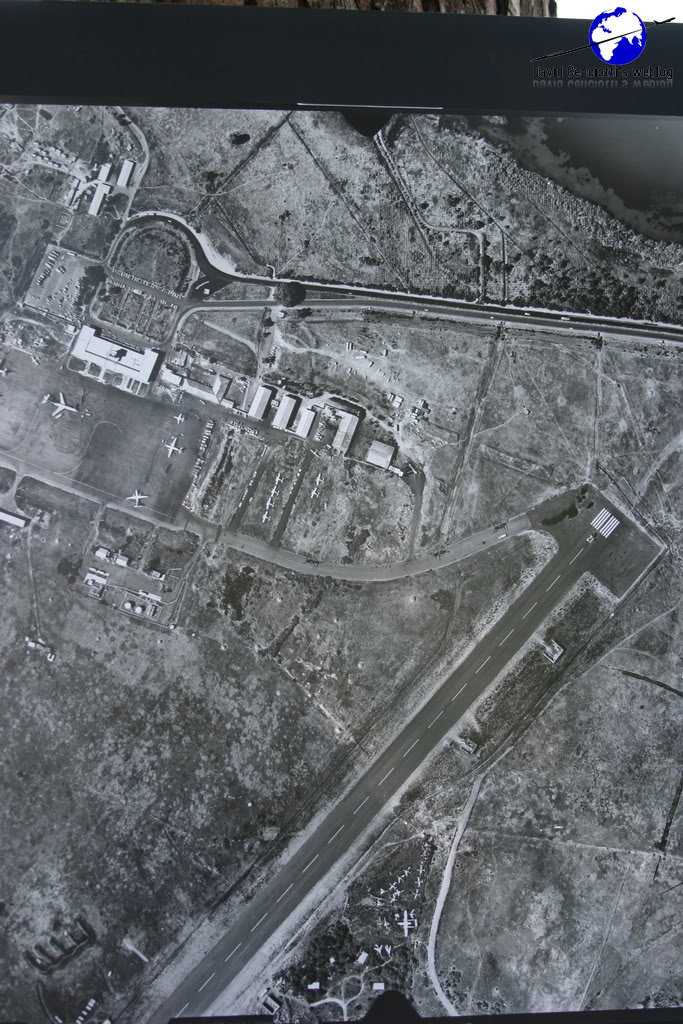 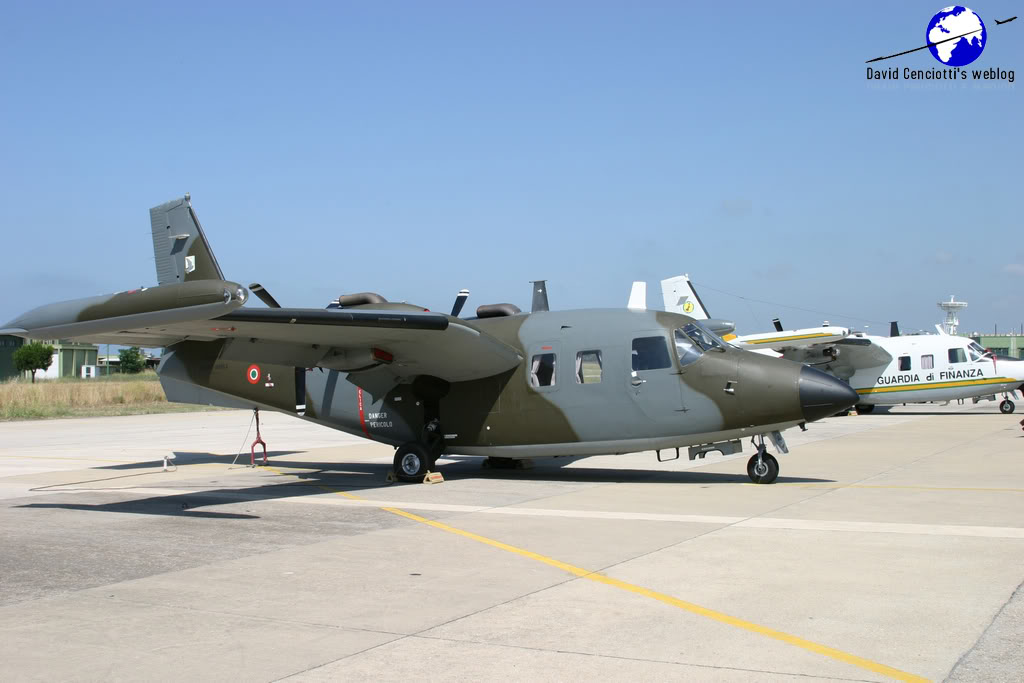 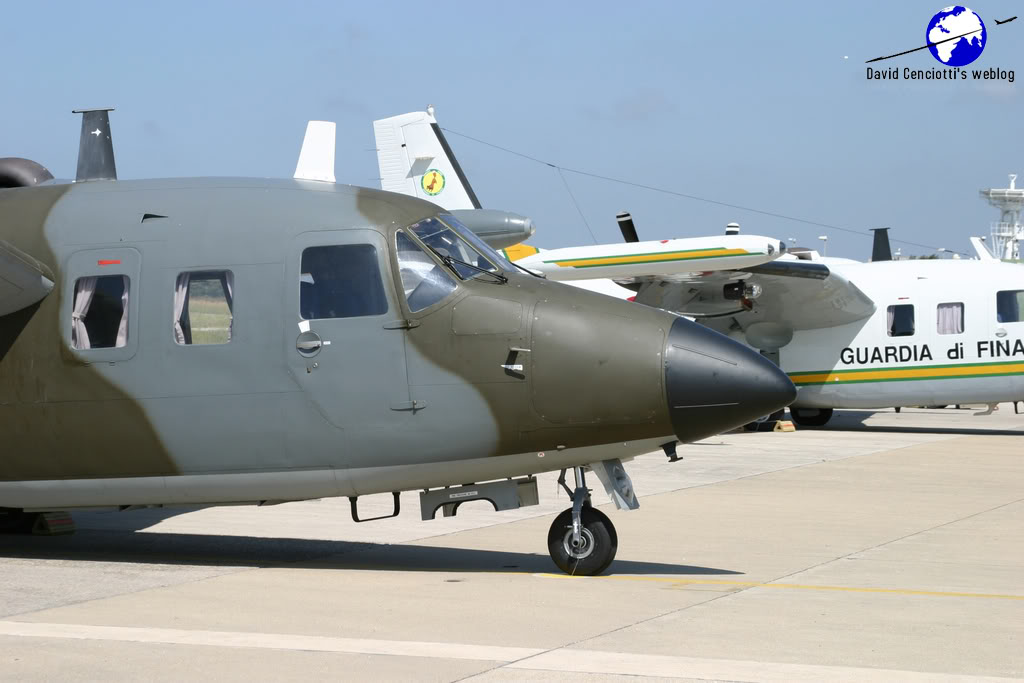 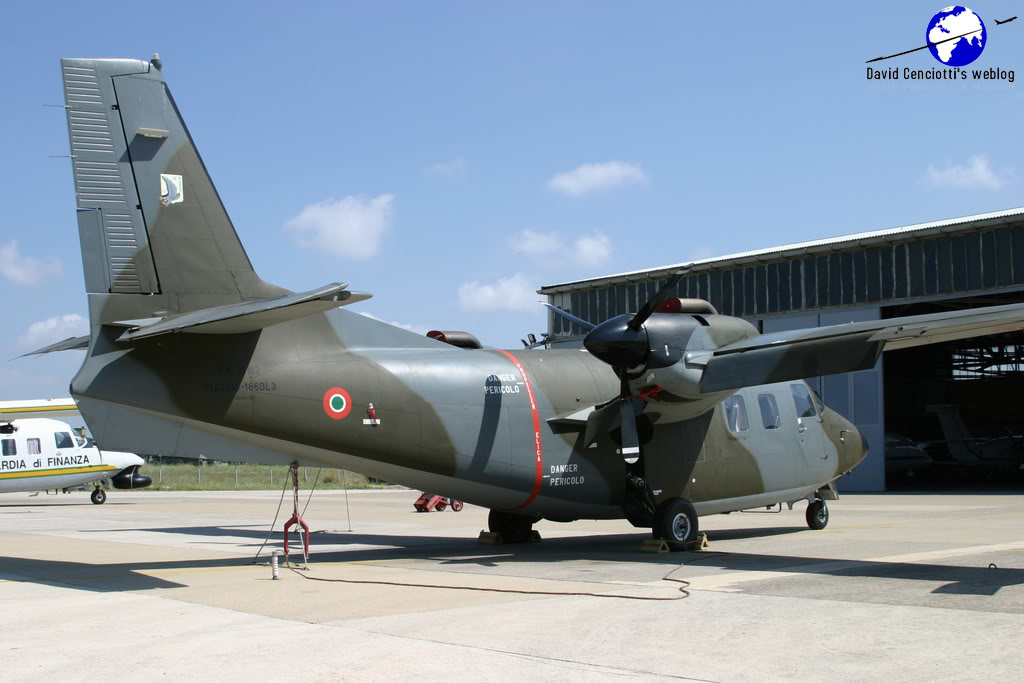 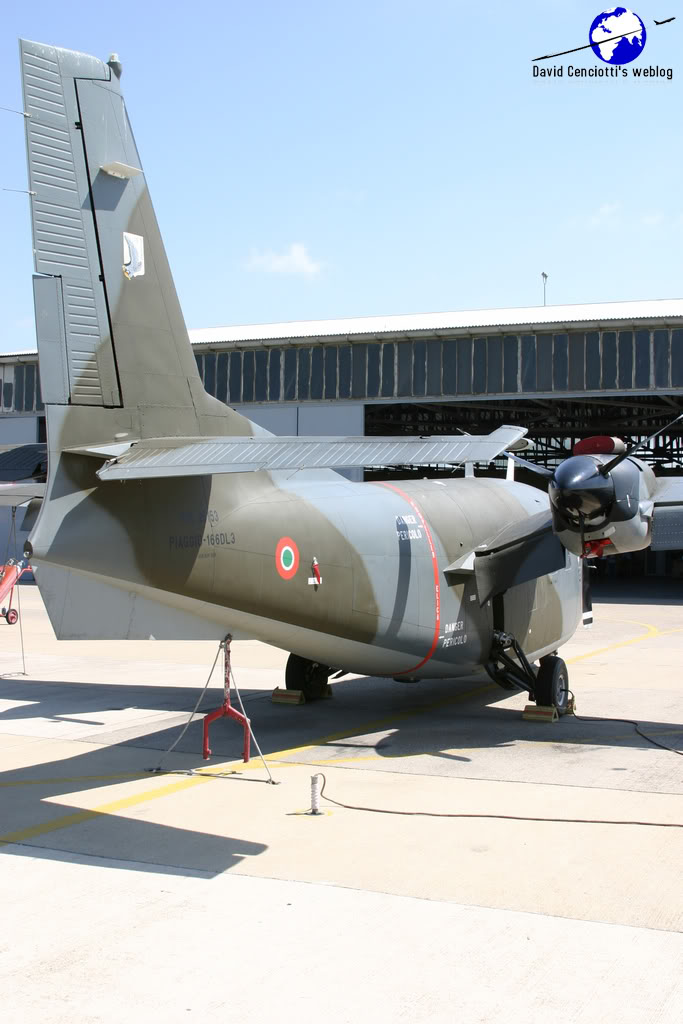 About David Cenciotti 4470 Articles
WebsiteFacebookTwitterLinkedIn instagram
David Cenciotti is a freelance journalist based in Rome, Italy. He is the Founder and Editor of “The Aviationist”, one of the world’s most famous and read military aviation blogs. Since 1996, he has written for major worldwide magazines, including Air Forces Monthly, Combat Aircraft, and many others, covering aviation, defense, war, industry, intelligence, crime and cyberwar. He has reported from the U.S., Europe, Australia and Syria, and flown several combat planes with different air forces. He is a former 2nd Lt. of the Italian Air Force, a private pilot and a graduate in Computer Engineering. He has written five books and contributed to many more ones.

A new Lamborghini commercial features the Italian F-35A stealth jet. Lamborghini is an Italian brand and manufacturer based founded in 1963 and based Sant’Agata Bolognese, Italy. Owned by the Volkswagen Group through its subsidiary Audi, […]

Send us an email at [email protected] if you want to support this site buying the original TheAviationist.com patch, only available through this website!

Copyright © 2022 | MH Magazine WordPress Theme by MH Themes
Contents of this blog/website may not be used withour author's prior written permission. All rights reserved.