In May 2003, I had the opportunity to fly a mission on board an MB-339A of the locally based 609^ Squadriglia Collegamenti to take some air-to-air pictures of the F-104 Starfighter belonging to the 10° Gruppo of the 9° Stormo and to the 18° Gruppo of the 37° Stormo, that were both based in Grazzanise.  The 18° Gruppo had been the second Gruppo to end the operations with the F-104 after the 23° Gruppo at Cervia. On Apr. 22, 2003 the final four operative F-104 and 10 pilots flew to Grazzanise to continue operating with the F-104 from Grazzanise airbase while Trapani began the work needed to accommodate the F-16s (delivered on Jun 28). Pilots of the 18th Gruppo temporarily deployed to Grazzanise were “absorbed” by the 9° Stormo. The 18° Gruppo lived parallel lives: some of the pilots were at Grazzanise with the F-104; others were at Trapani flying with the first 12 F-16 delivered; the remaining are at Tucson, attending the Arizona ANG courses on the Viper.
The photo session was part of a 5 days visit to Grazzanise to prepare a report about the 9° Stormo that was published later that year on Aeronautica & Difesa (that you can read in Italian language here: http://cencio4.wordpress.com/works/il-9%c2%b0-stormo/). Below you can find a few pictures, you can see all the pictures (more or less 60) by clicking here: http://lowpassage.com/2009/04/02/air-to-air-with-the-f-104s-of-the-9-stormo-130503. 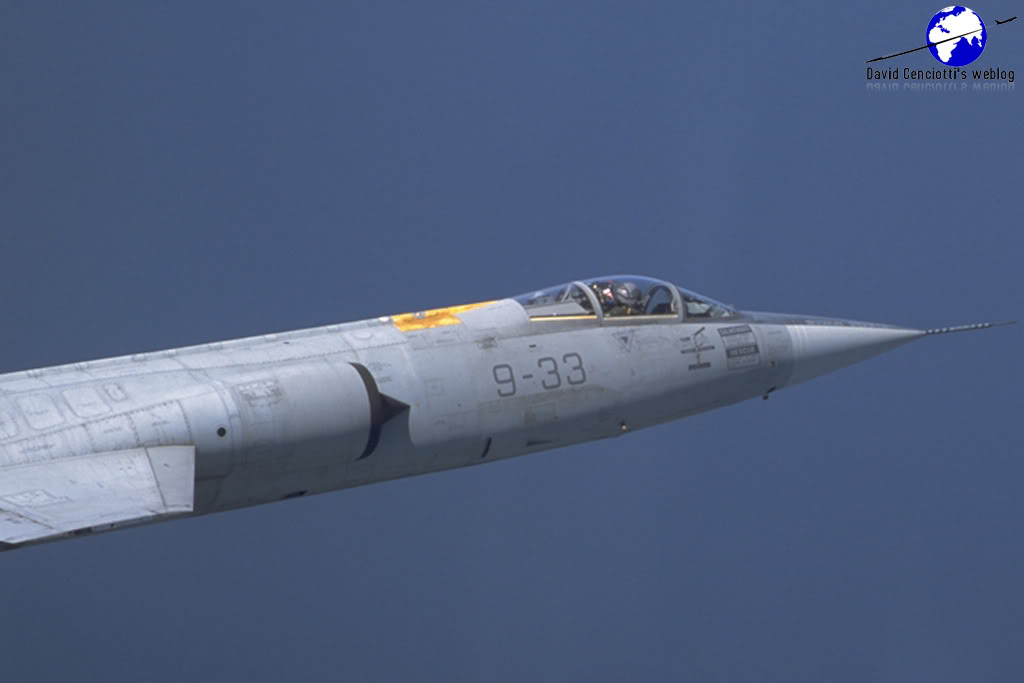 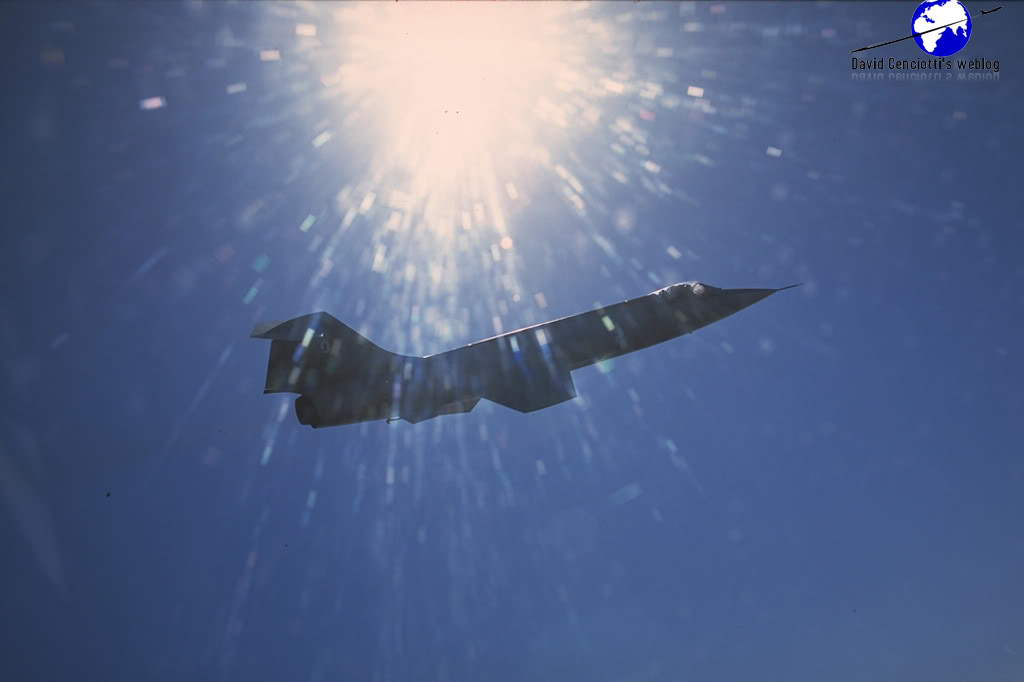 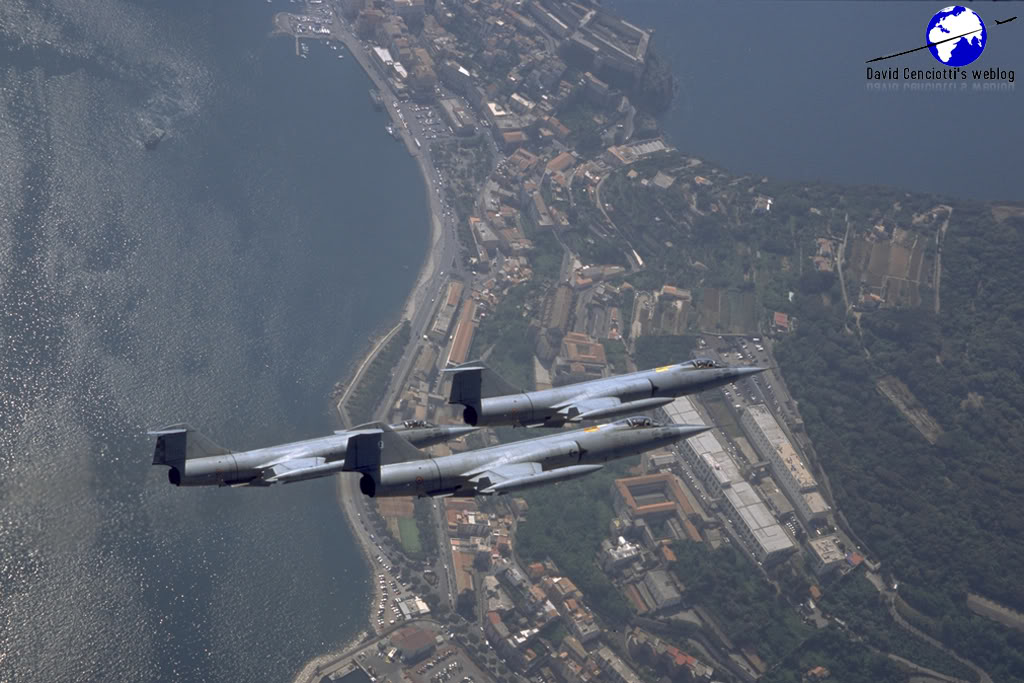 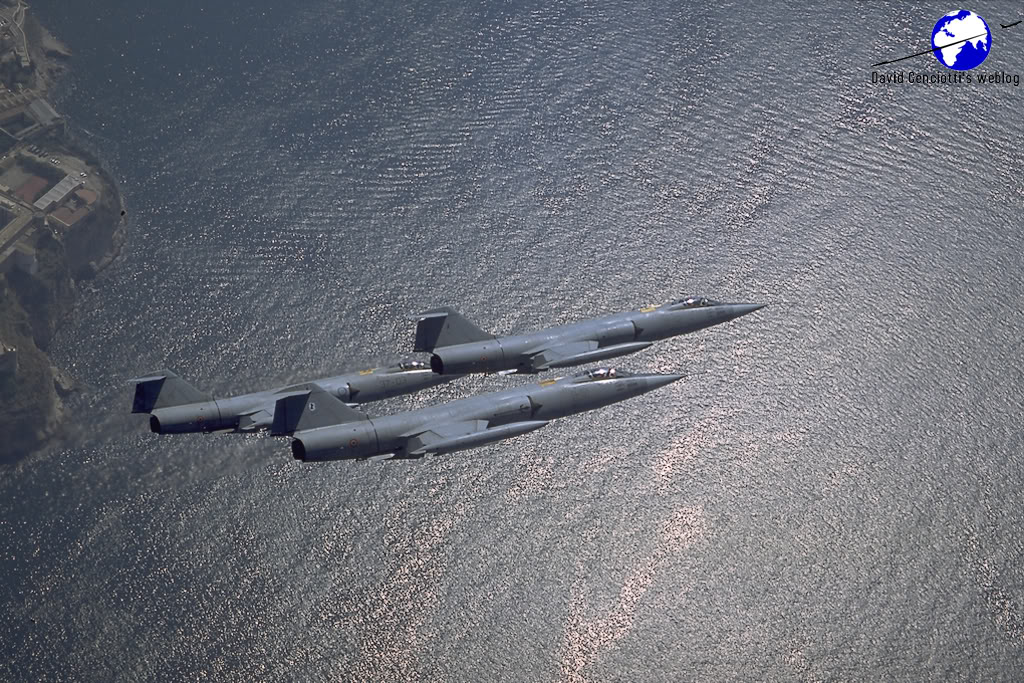 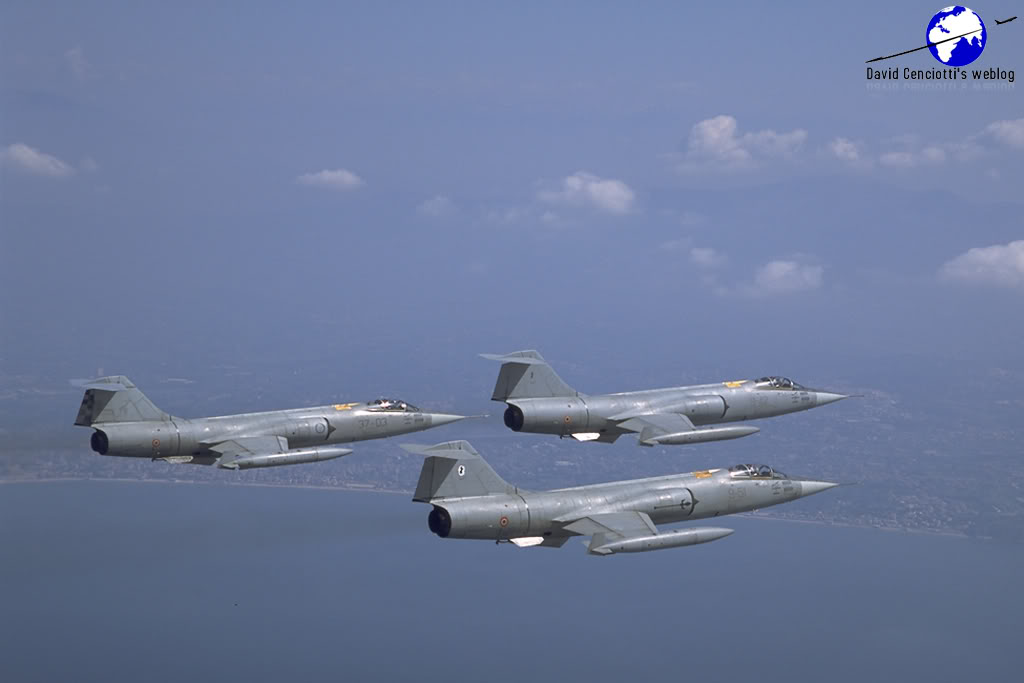 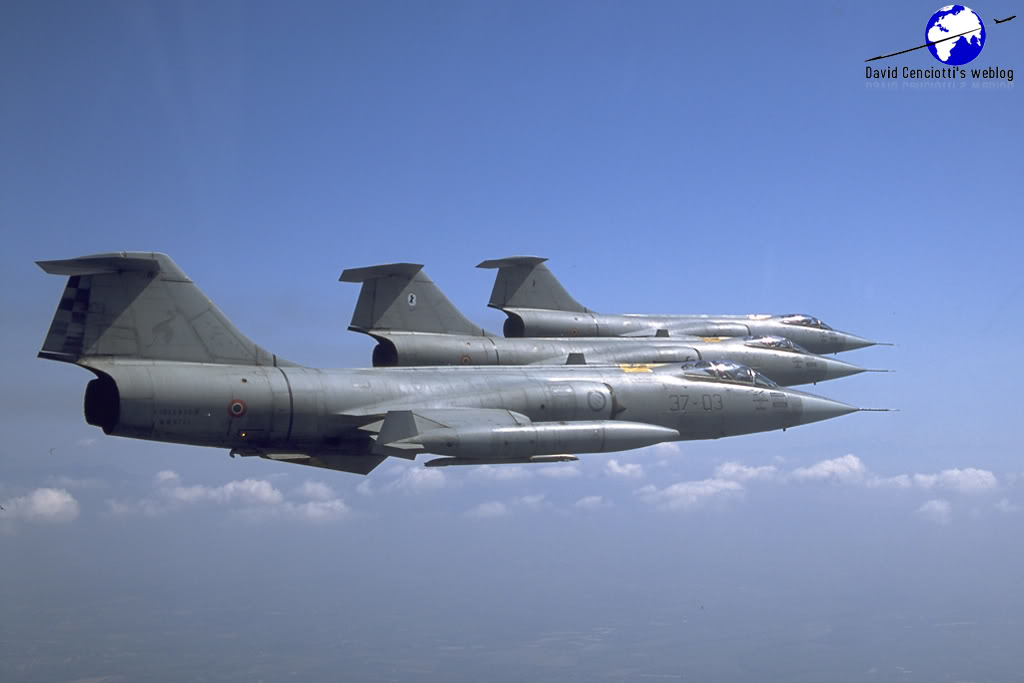 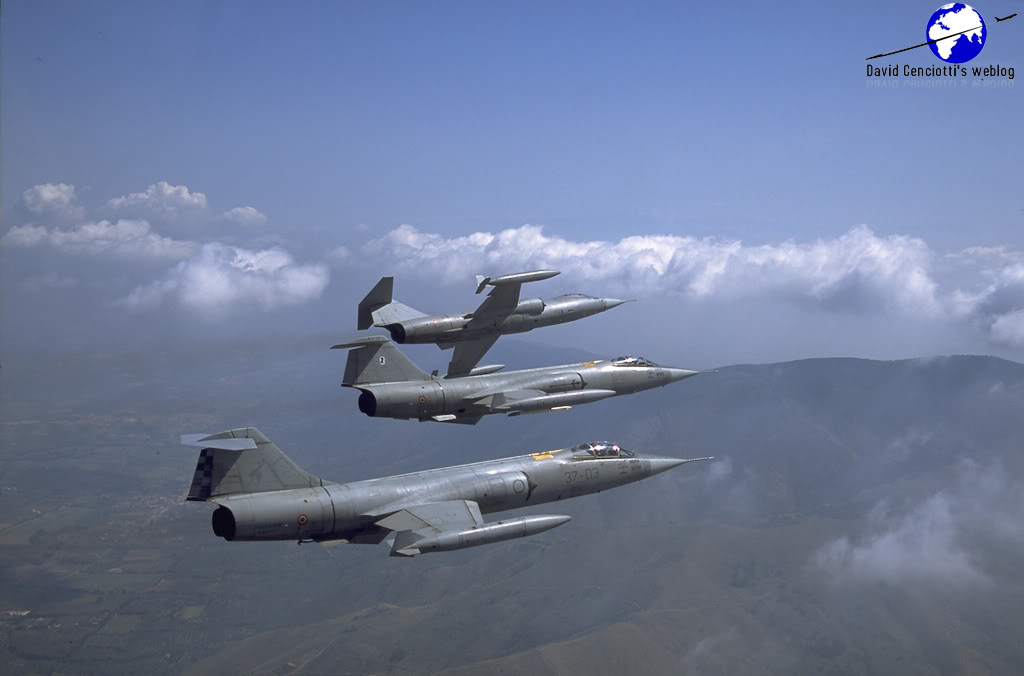 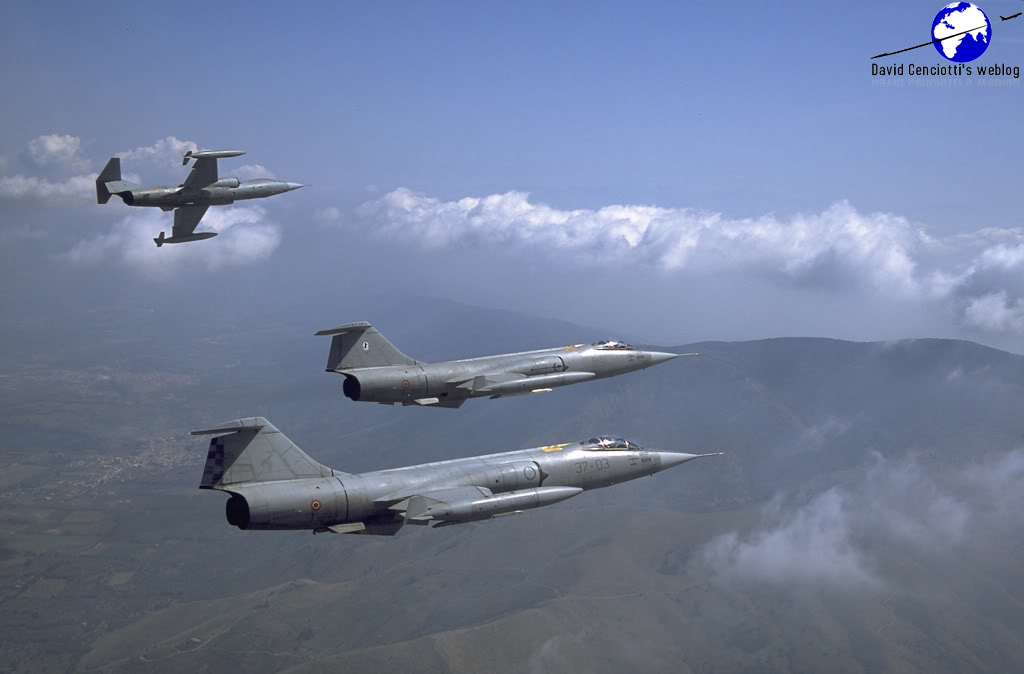 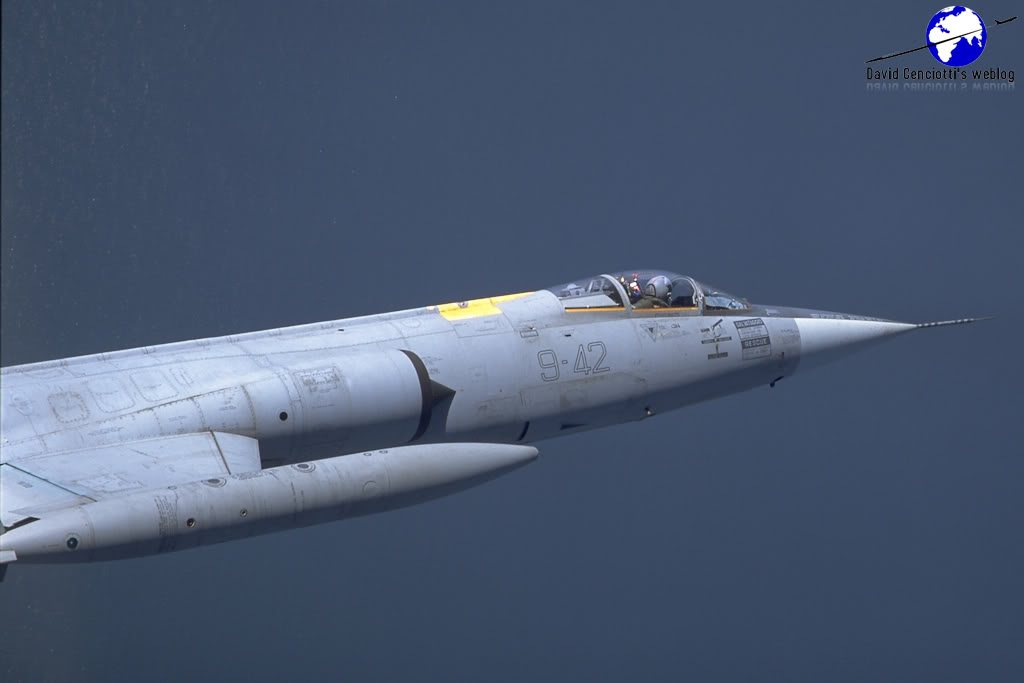 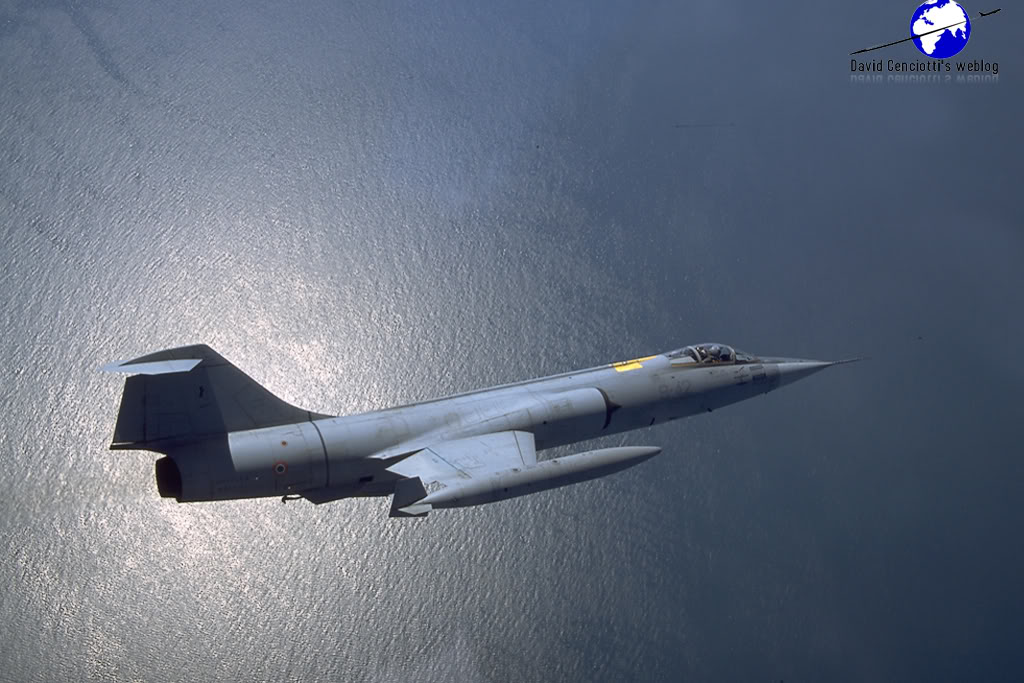 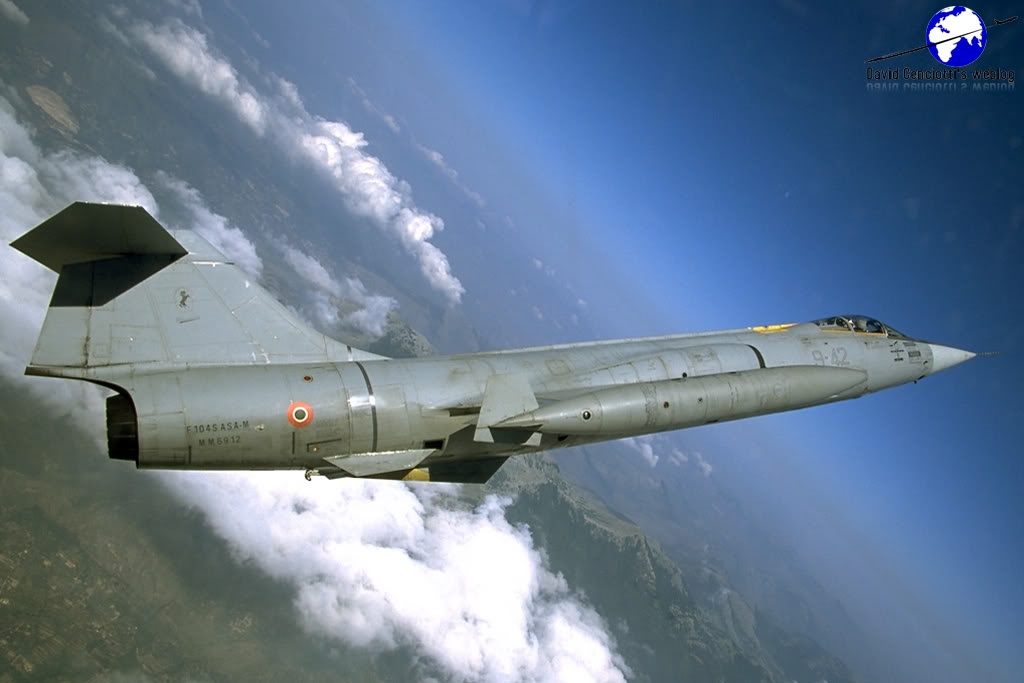 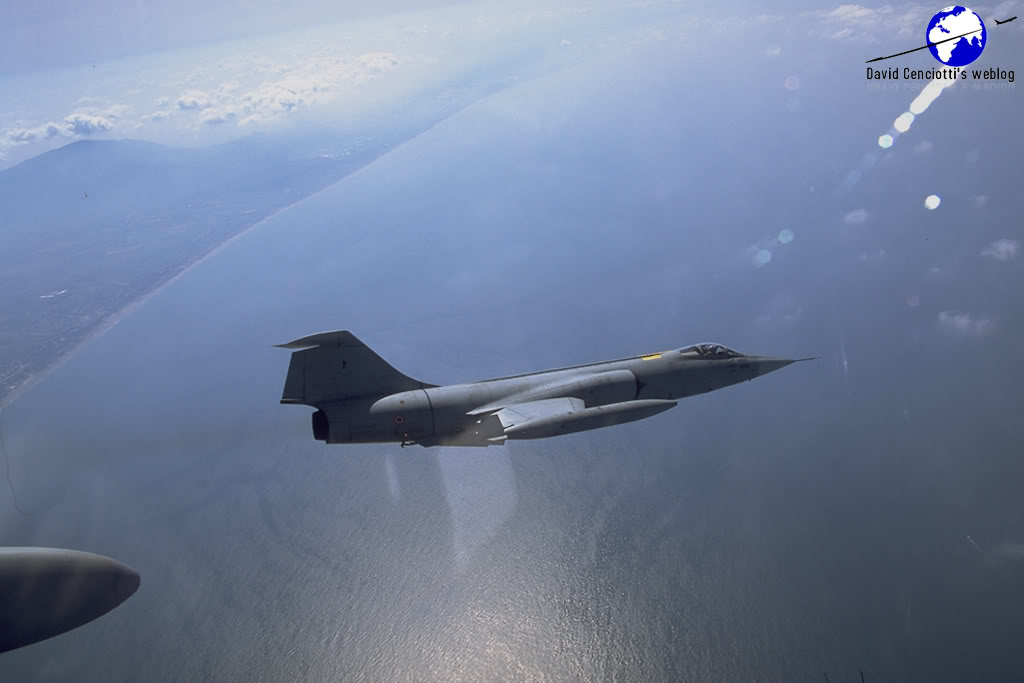 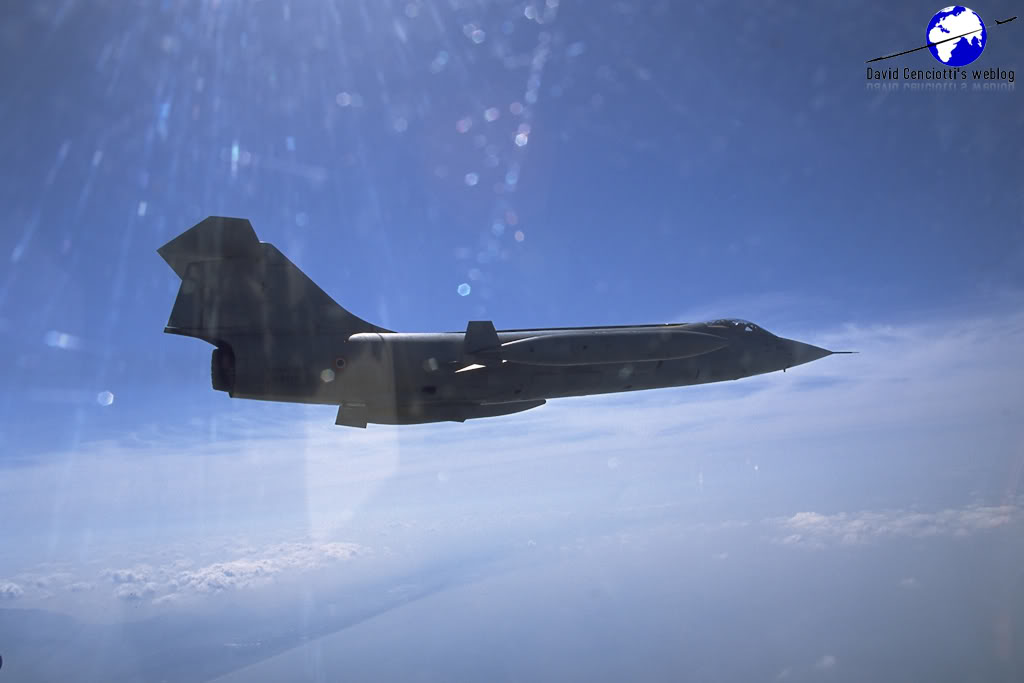 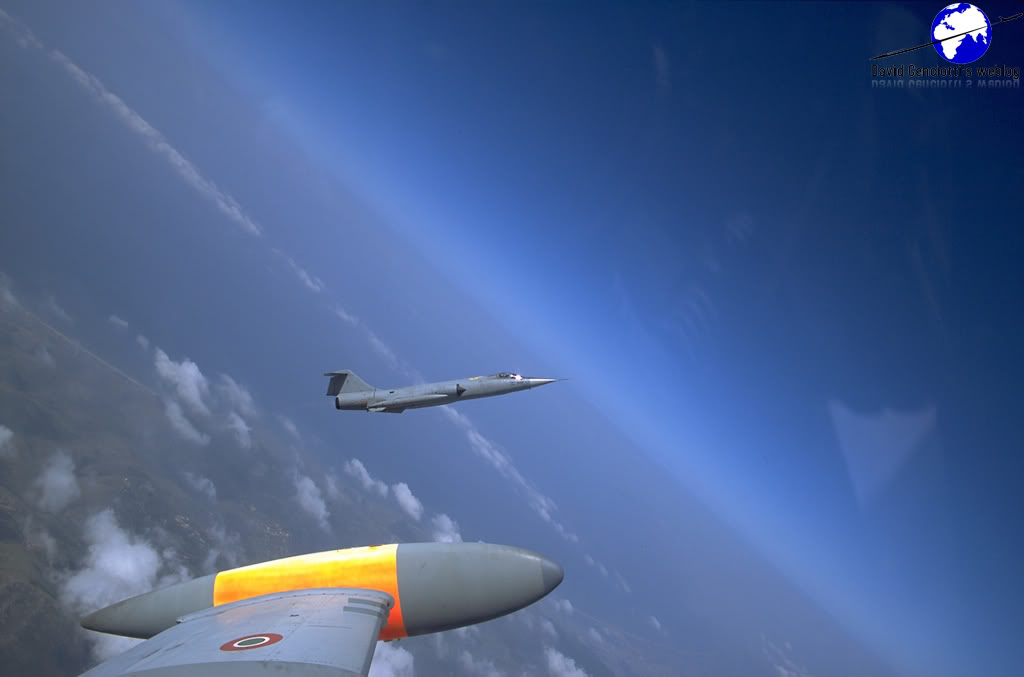 An Italian Typhoon has crashed into the sea while performing its display during an airshow in Italy. On Sunday Sept. 24, 2017, an Italian Air Force Eurofighter F-2000A Typhoon (most probably MM7278/RS-23) belonging to the […]

Taking into account the fact that Polish MiGs are to be in service until approximately 2030, Polish MOD Armament Inspectorate has announced a new bid to get a flight simulator for this aircraft to be placed […]