The following interesting pictures show the effects of a birdstrike on a windshield of an Airbus 321. Fortunately, the aircraft involved was able to land safely but as we have discussed much on this site, the injection of a bird in the engines can be devastating. 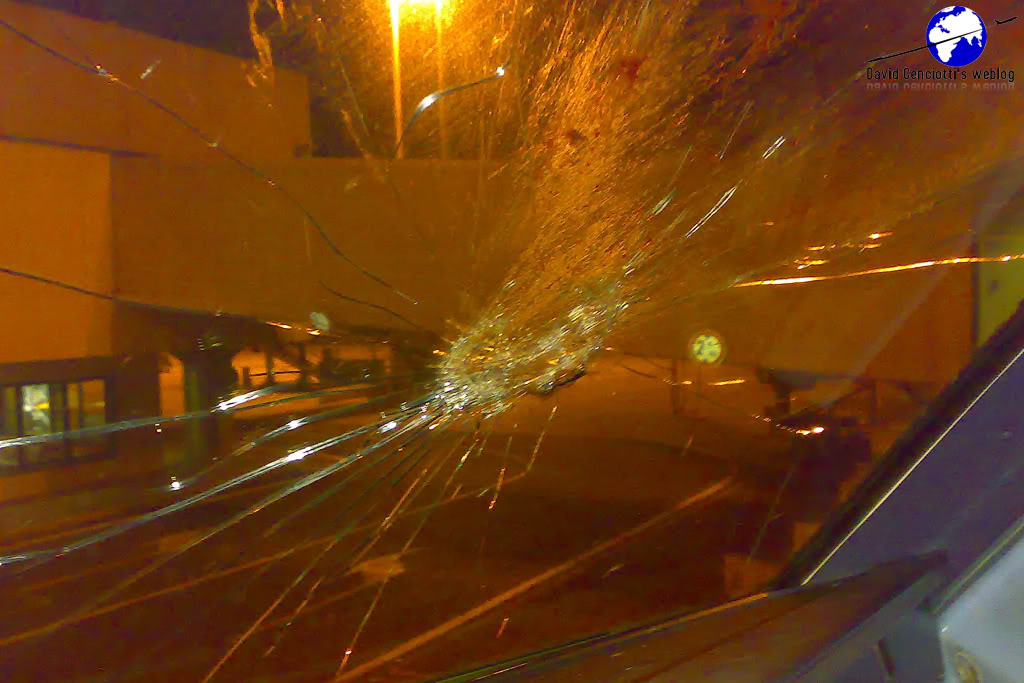 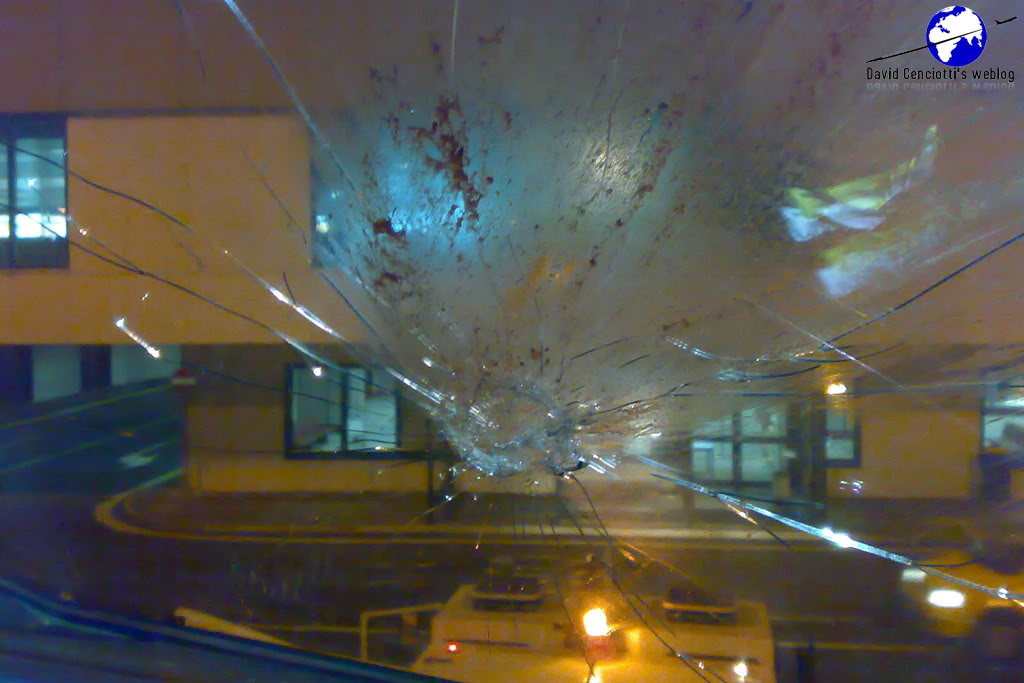 In the last couple of days, new details about the Spanair 5022 surfaced, each one pointing to a different cause of the crash or possible description of the catastrophic chain of events that led to […]

I received the following interesting pictures from Simone Bovi. The images were taken on Feb. 21, 2010, at Turin Caselle airport by Beppe Miglietti (who I thank you for providing the opportunity to share them […]