In the article about the Italian F-16s published a few days ago (Italian F-16s in details), I mentioned that despite the Aeronautica Militare was expecting 4 F-16B to cannibalize for spare parts it actually received a certain number of F-16As. I thought the spare aircraft were 3 since I had personally logged two of them in Trapani and another one was spotted in Cervia. However I have received the confirmation that there are 3 F-16As in Trapani, bringing the total to 4 as foreseen by the Peace Caesar program.

Claudio Carretta sent me the following extremely interesting picture he took in Trapani in June 2007, depicting 2 of the 3 spare aircraft in Trapani. 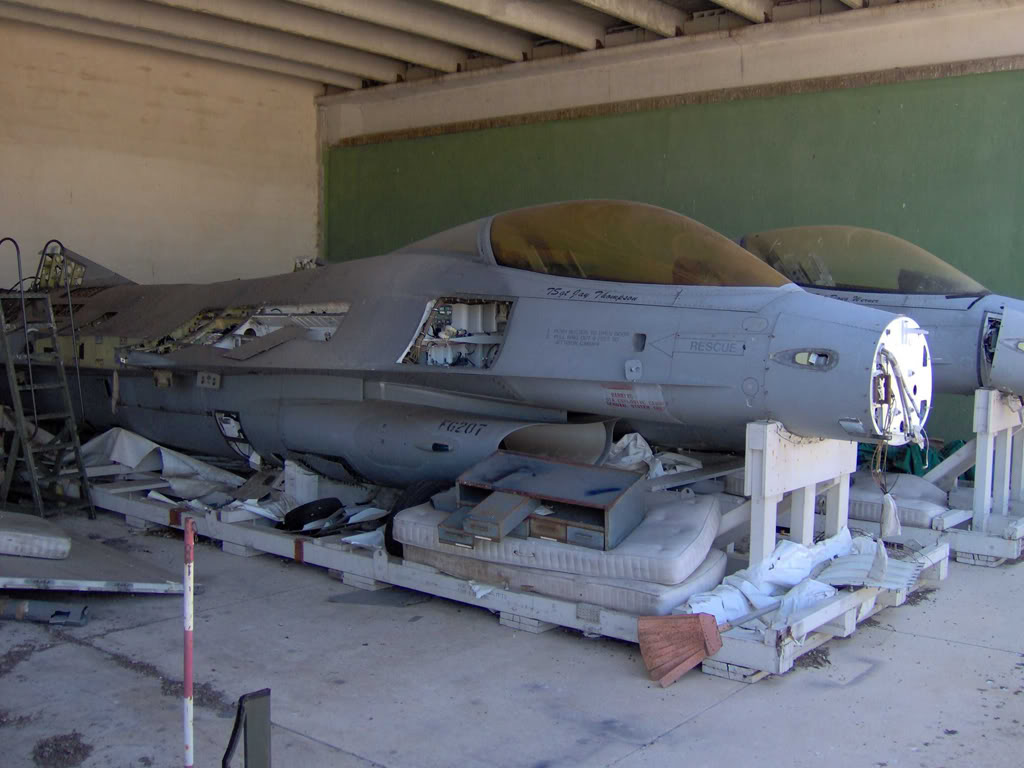 Warsaw eyes new combat aircraft to replace the Su-22 and MiG-29 jets. According to the announcement made by the Armament Inspectorate on Nov. 23, Poland has eventually initiated the procedure to acquire new fighter aircraft […]