On Sept. 8, Matteo Marianeschi visited Istrana where he discovered the following preserved F-104G. According to the information he got during the visit by a pilot, the aircraft had arrived from Dal Molin Museum in Vicenza during the summer. The aircraft has a dual colour scheme: on the right side the aircraft wears the code 3-01 of the 132° Gruppo belonging to the Villafranca-based 3° Stormo; the left side wears the code 3-31 of the 28° Gruppo of the 3° Stormo. The weird thing is that on both side there’s the famous Strega (witch), 28° Gruppo emblem (and radio callsign). The aircraft is serialled MM6577, however this serial was reported in Cervia, even if a further visual check did not provide any confirmation of the 3-01/6577 being there. If the serial is authentic, the aircraft belonged to the 154° Gruppo of the 6° Stormo in Ghedi when the it made the last flight in 1982. 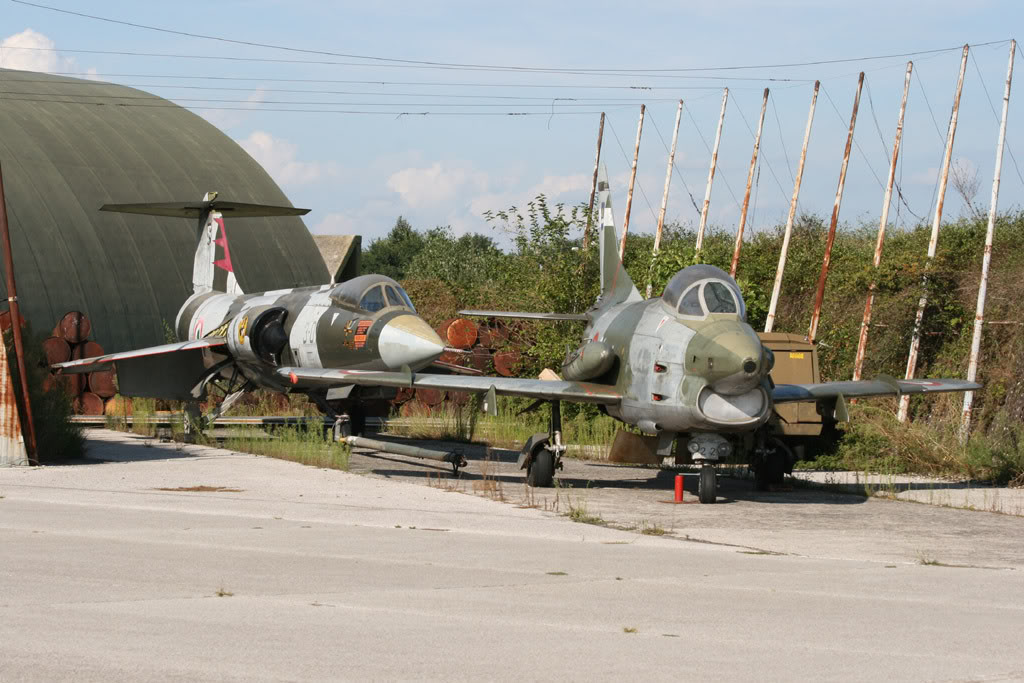 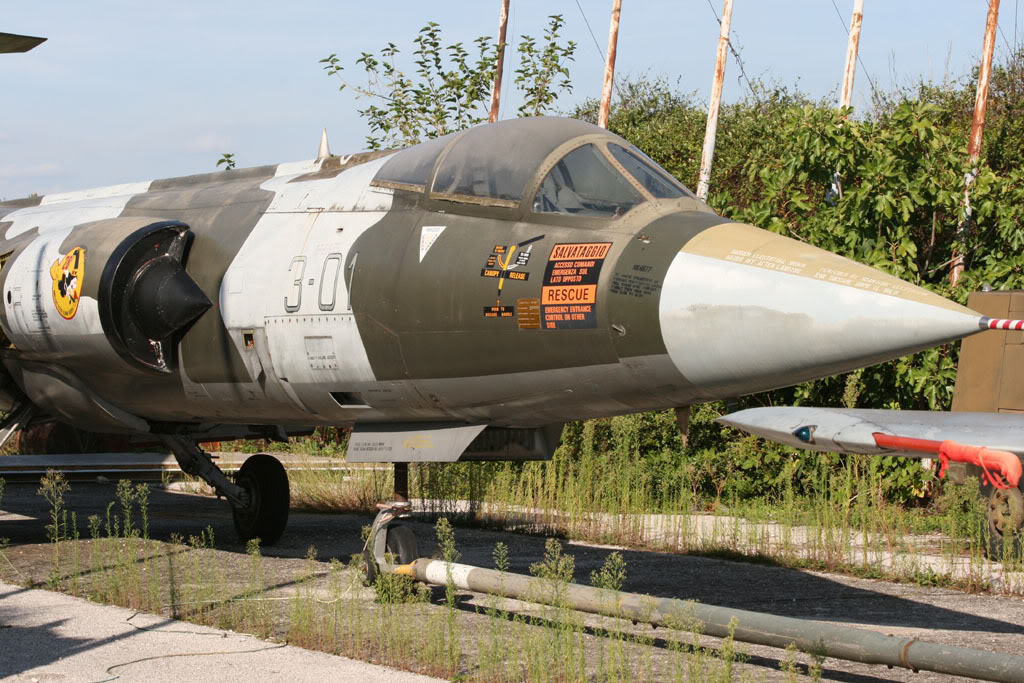 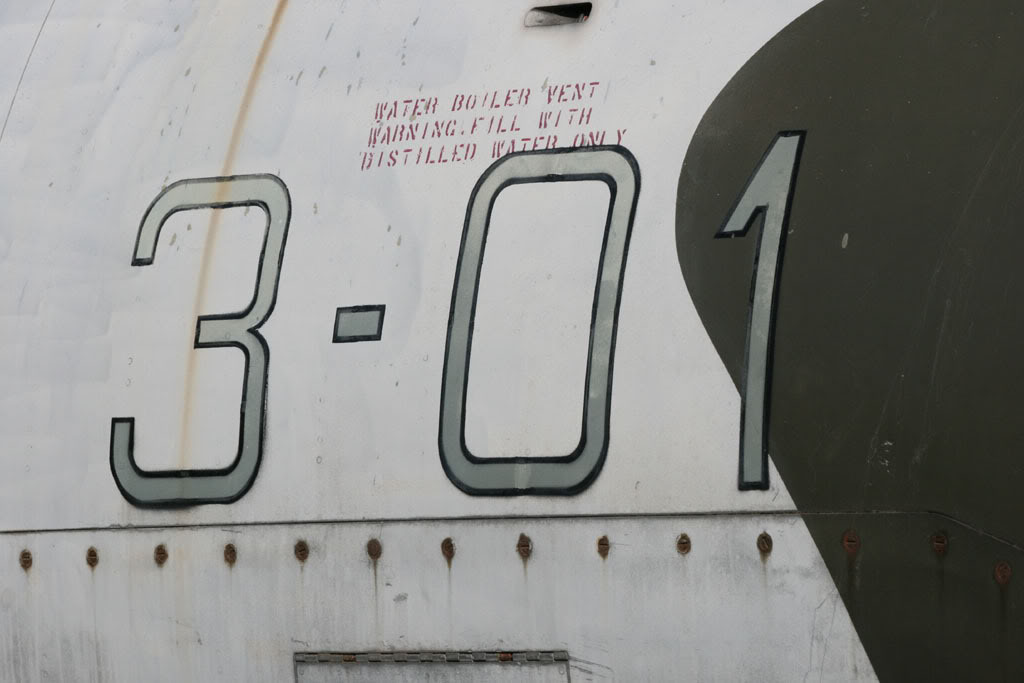 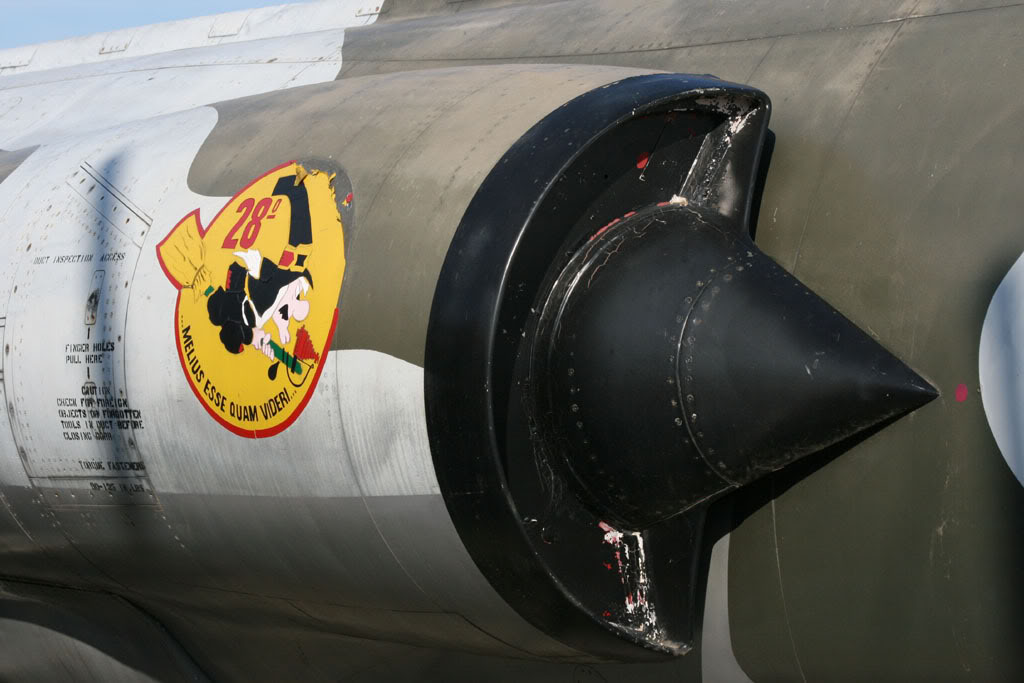 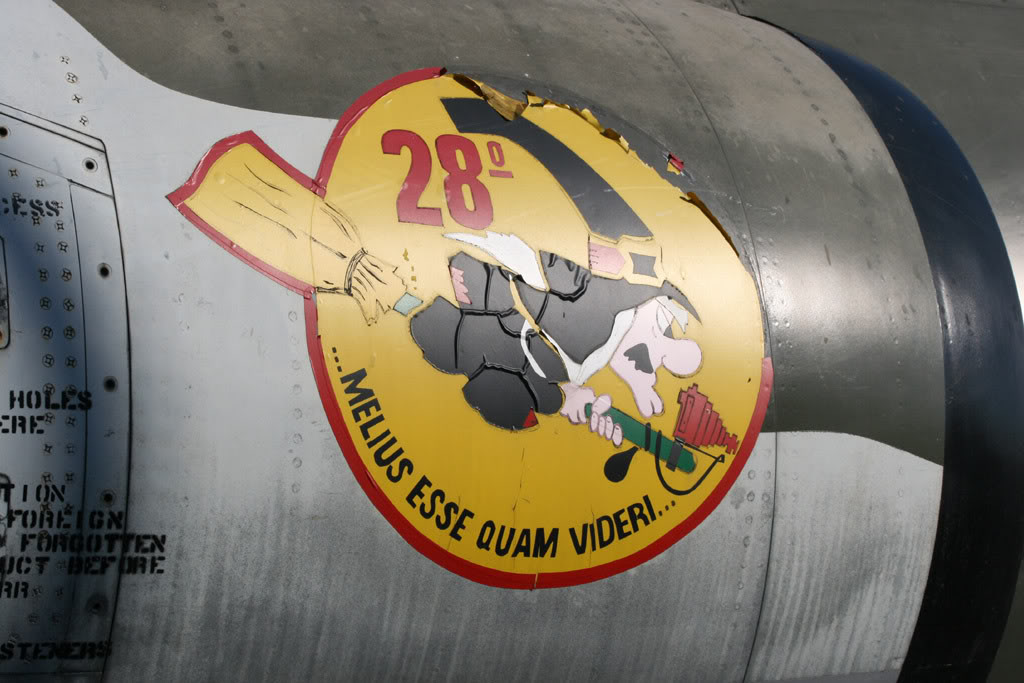 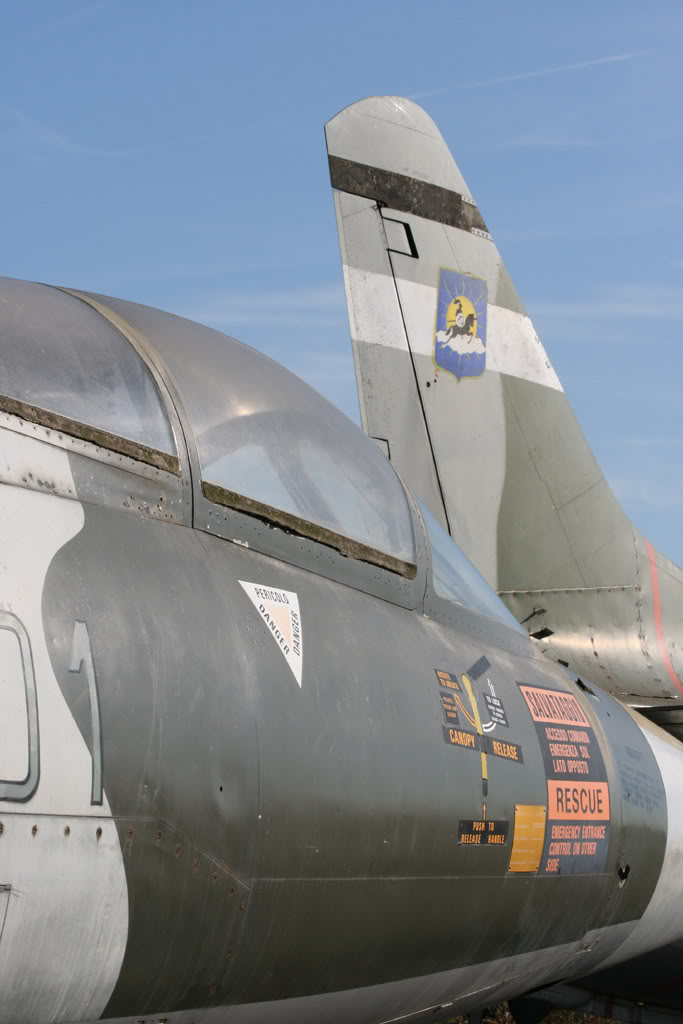 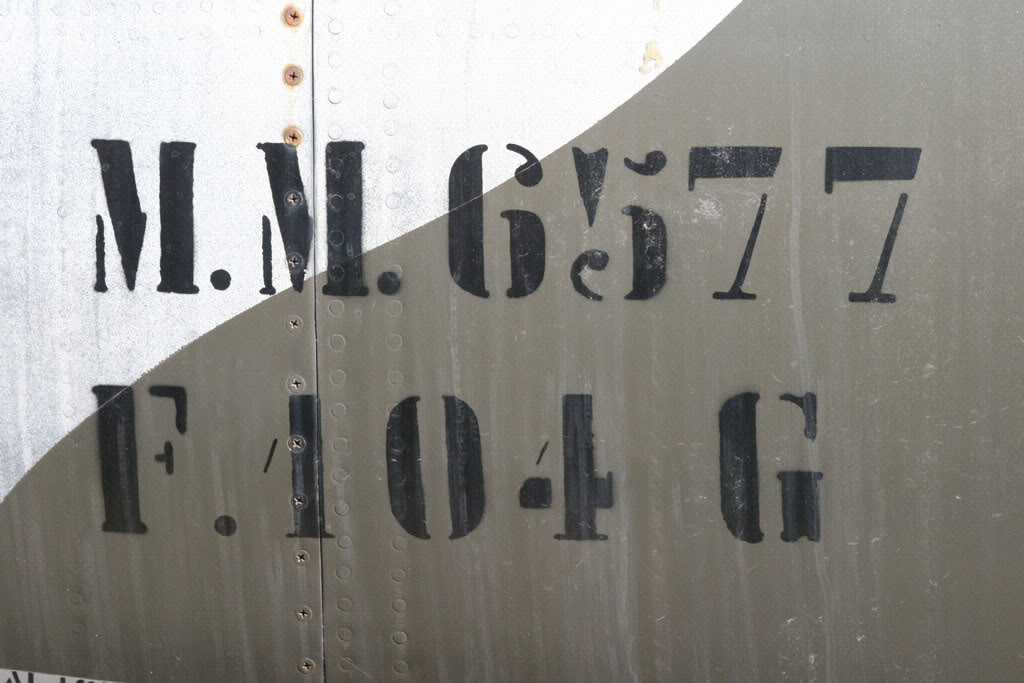 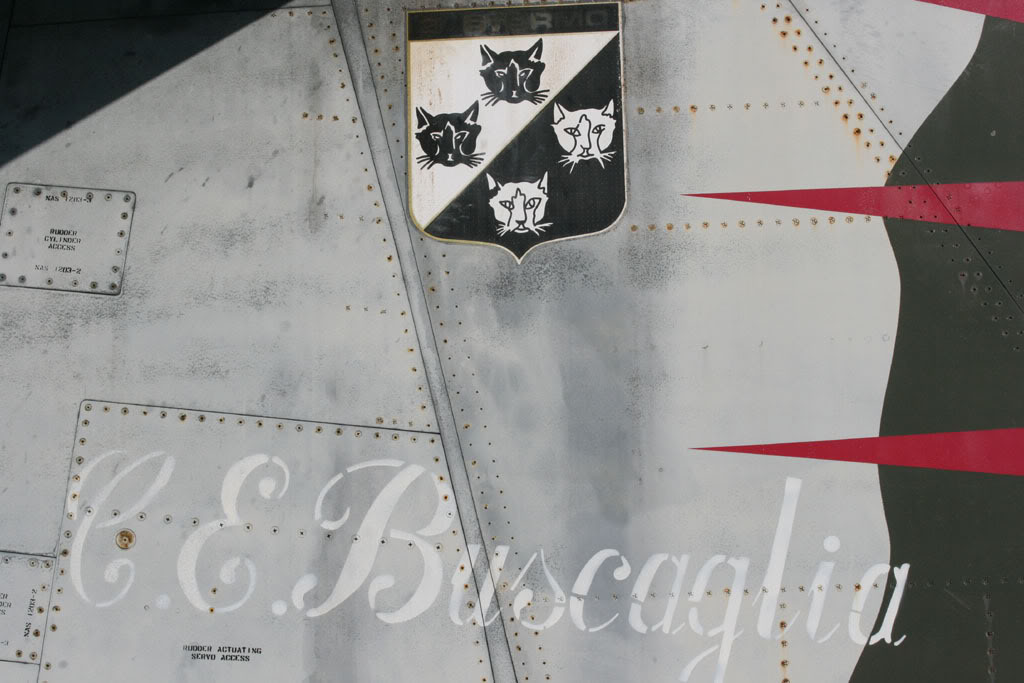 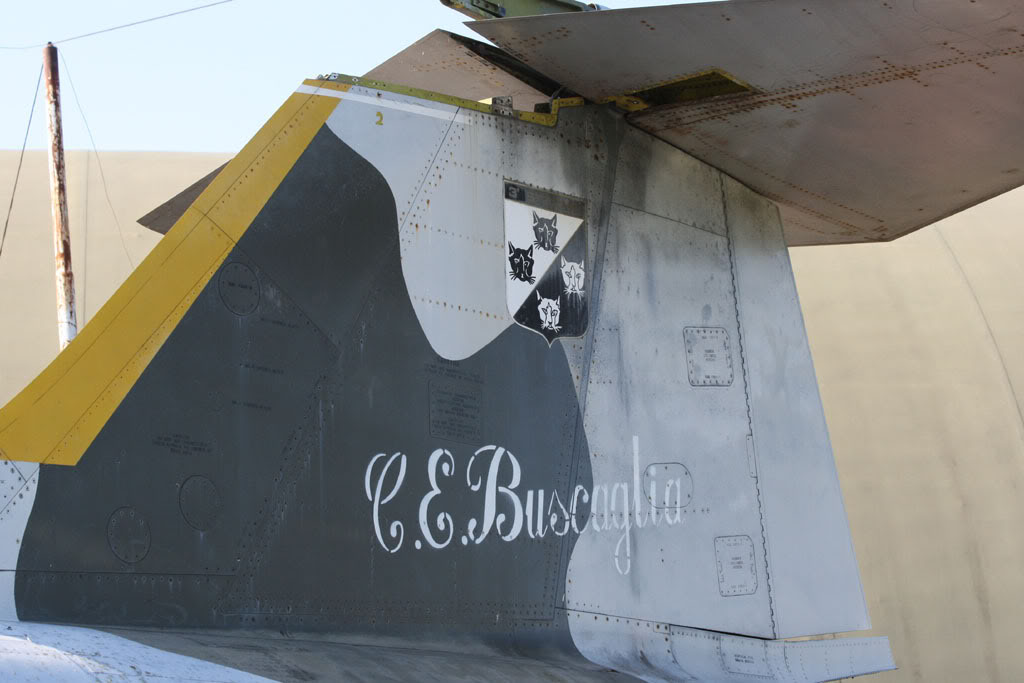 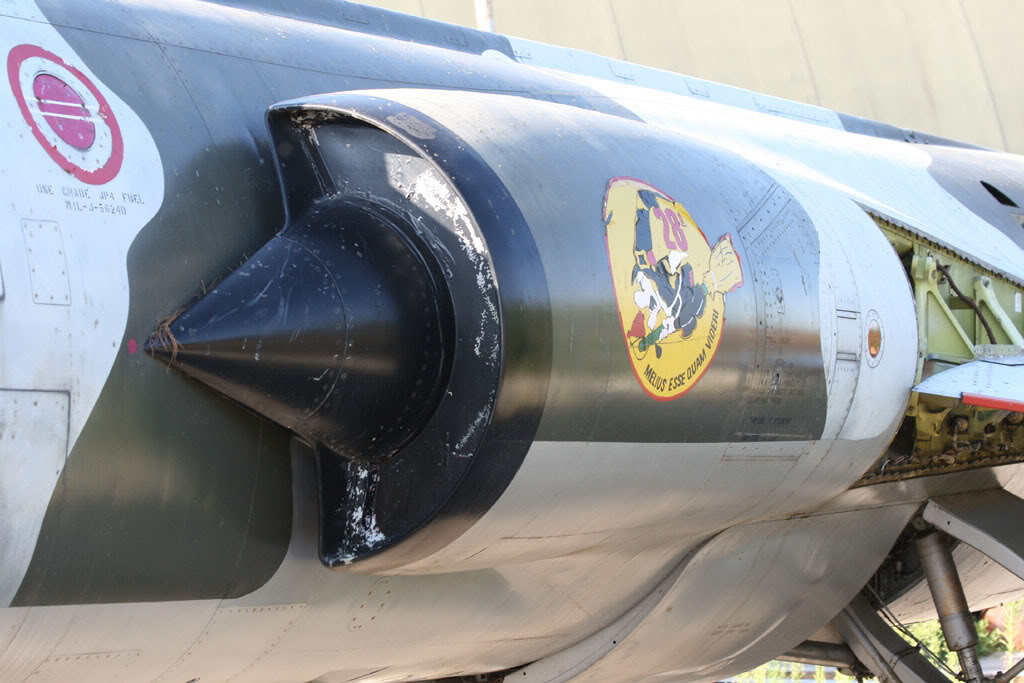 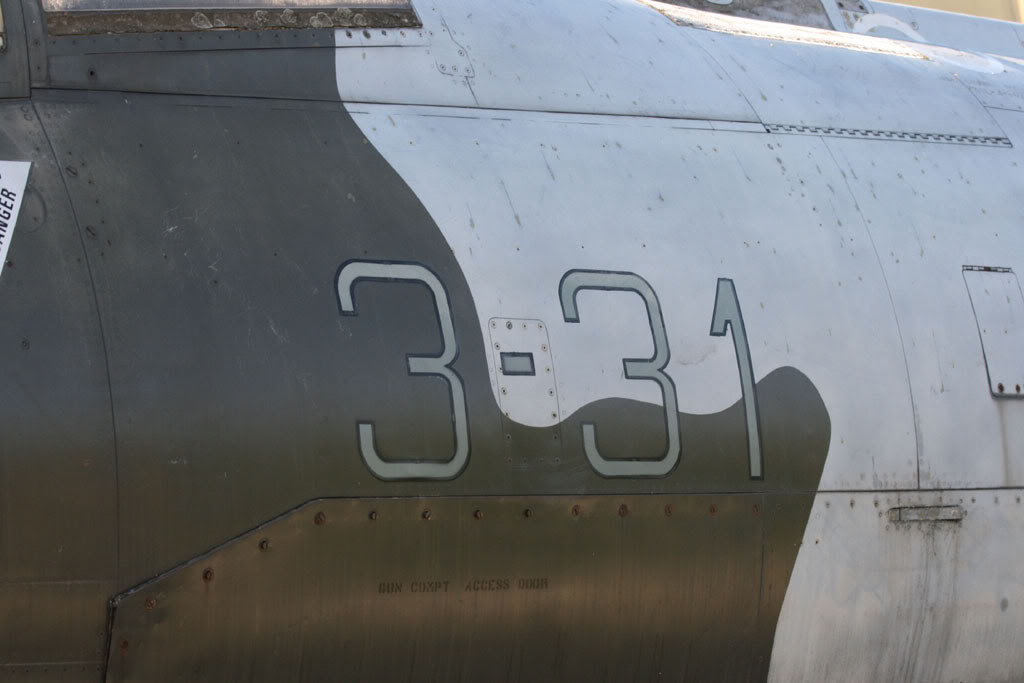 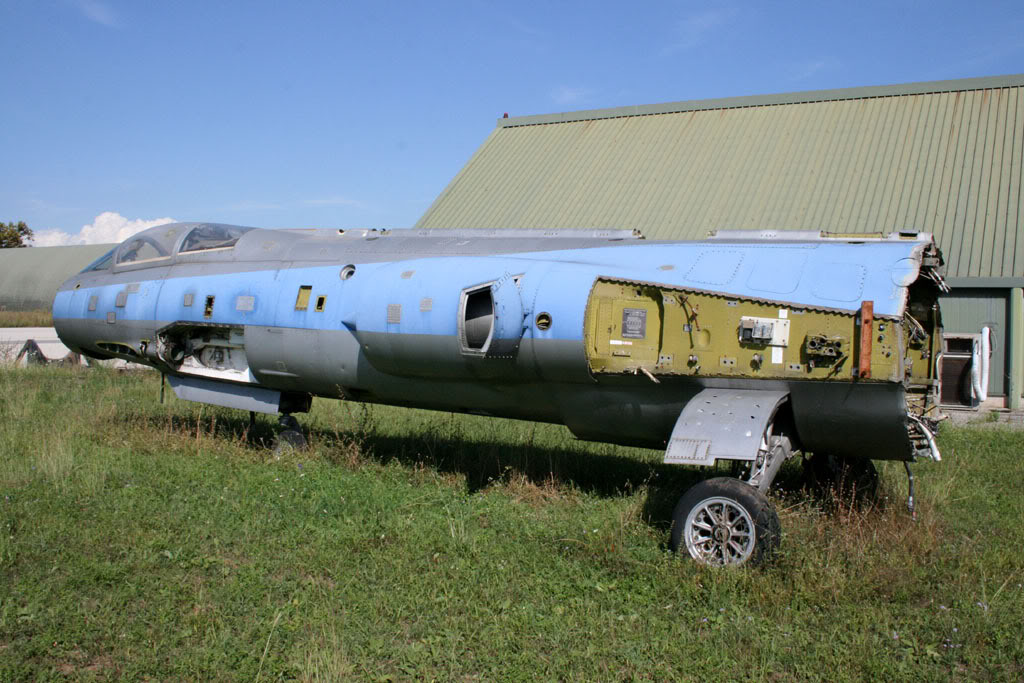 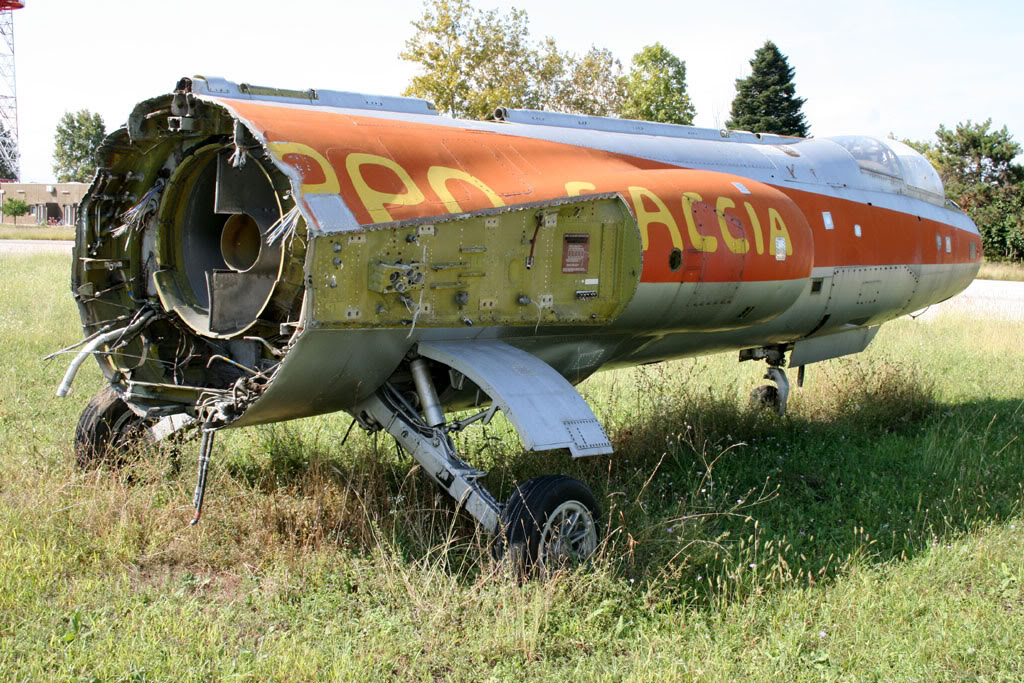