Several combat planes operating within a realistic modern air combat scenario over the Polish territory must be supported by AAR (Air-to-Air Refueling) operations. 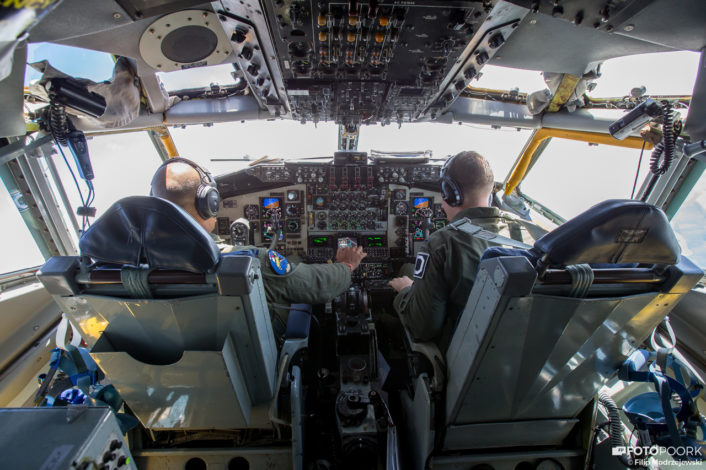 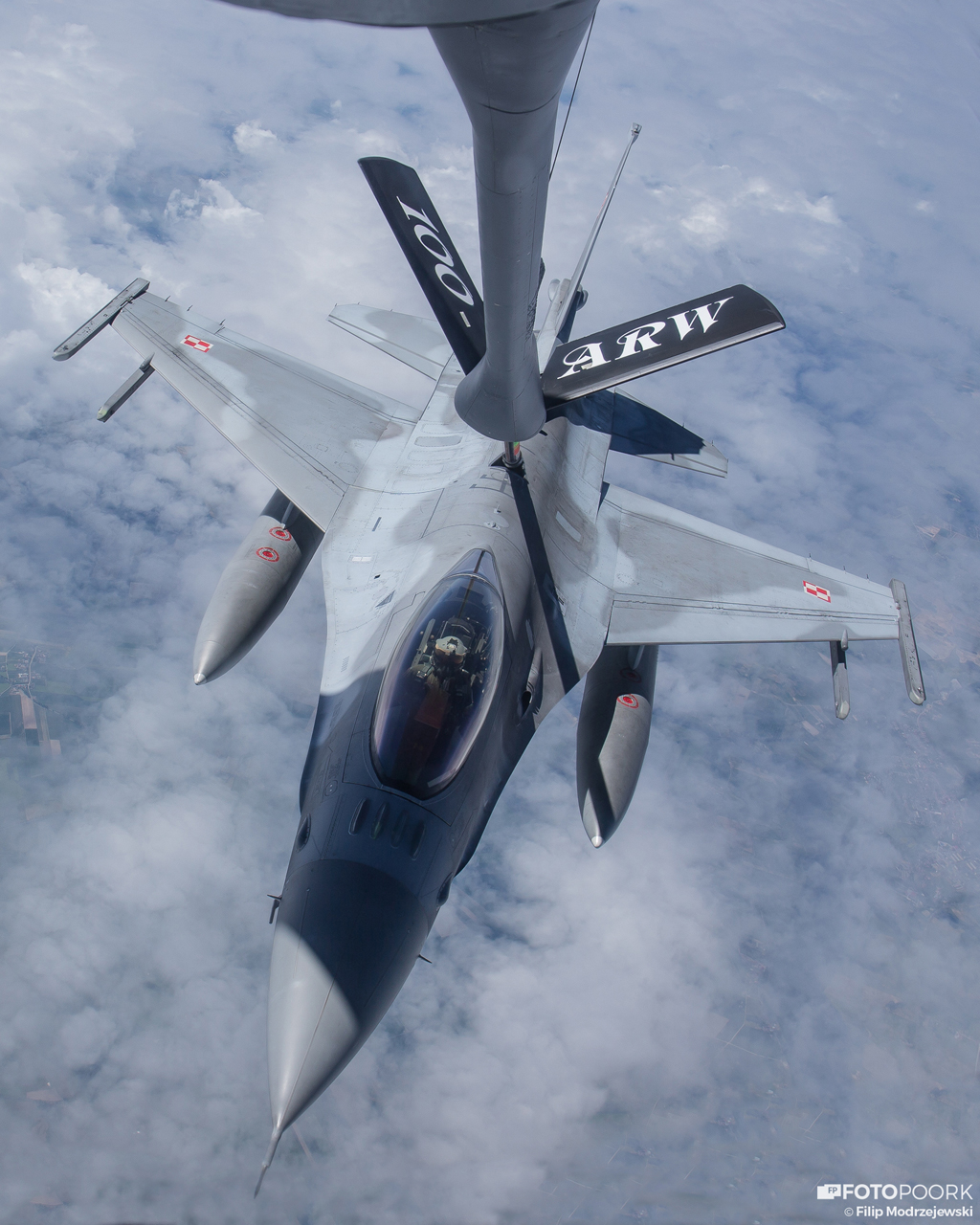 Cooperation between Foto Poork and USAF made it possible for Filip to obtain the unique shots, including photographs that depict the thirsty Polish Air Force F-16 jets getting refueled during the training operations. 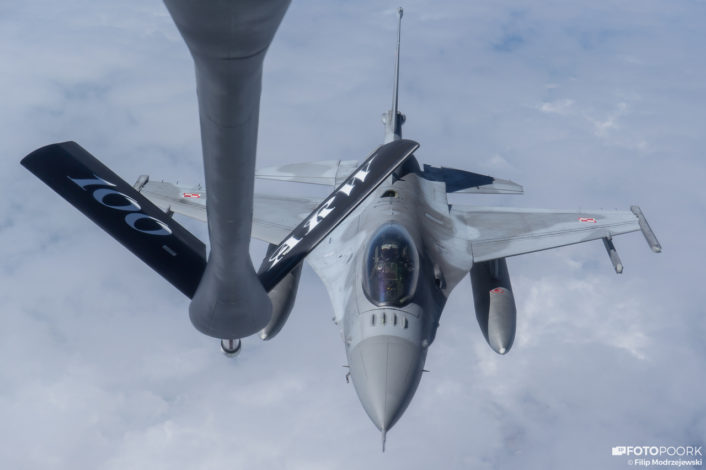 The task is not easy, since the photographer needs to take a laying position, in limited space and very limited visibility. 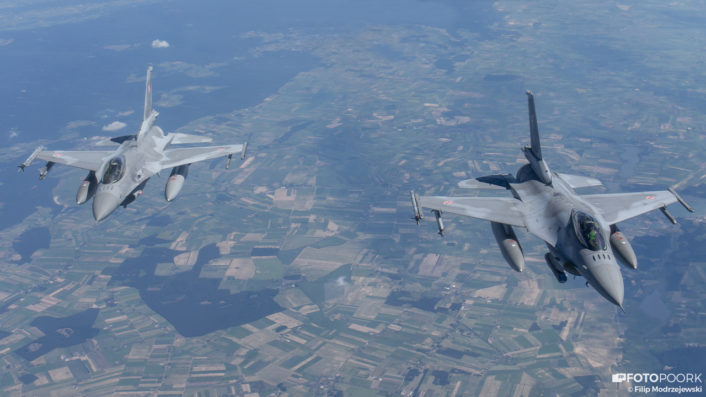 The Polish F-16 jets are being refueled from both the 100th ARW and the 434th ARW tankers, while the presented shots have been taken from the tanker belonging to 100th ARW, operating from RAF Mildenhall. 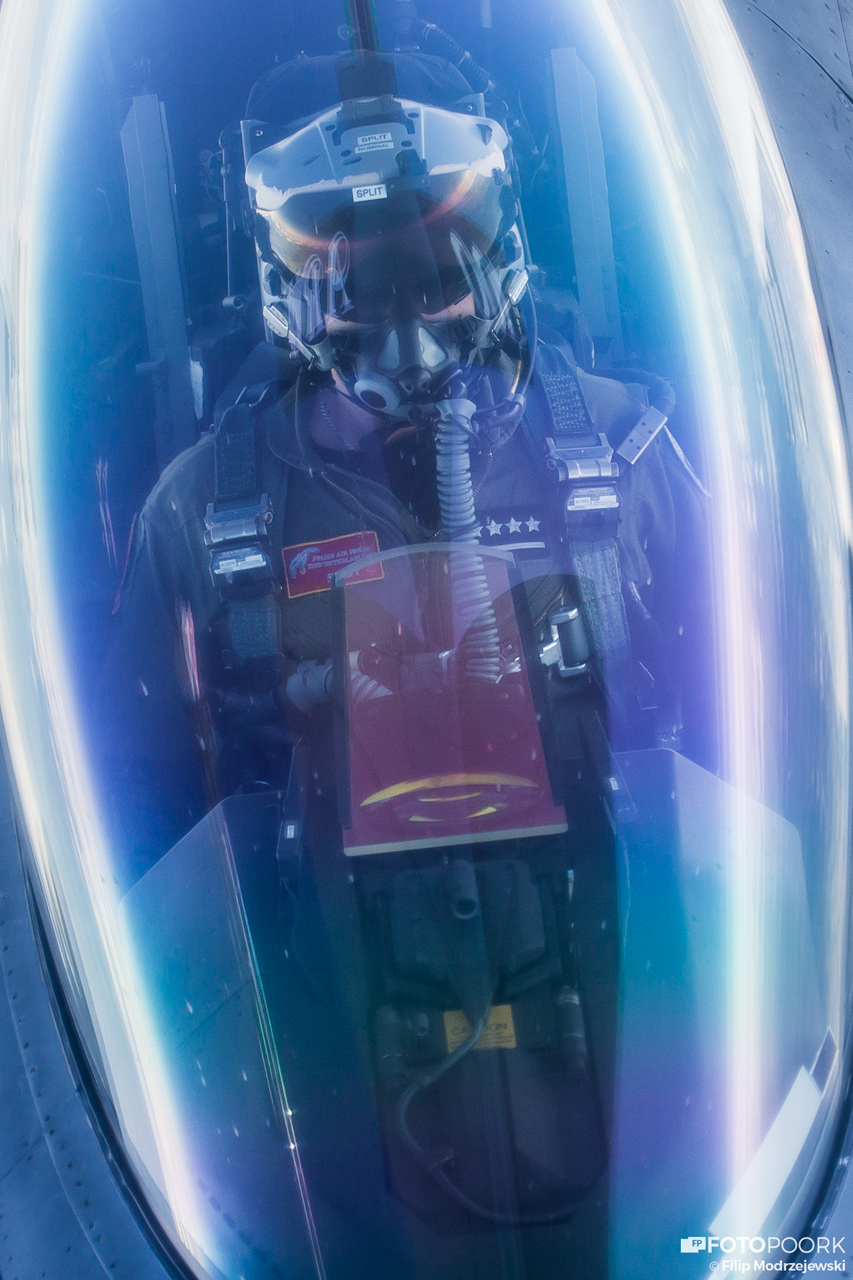 Besides the AAR operation, Anakonda-16 exercise also featured massive airdrop, near the Torun military training range. The airborne units were tasked with taking over a bridge. The operation is still in progress and we may see more unique material coming up in the next few days. 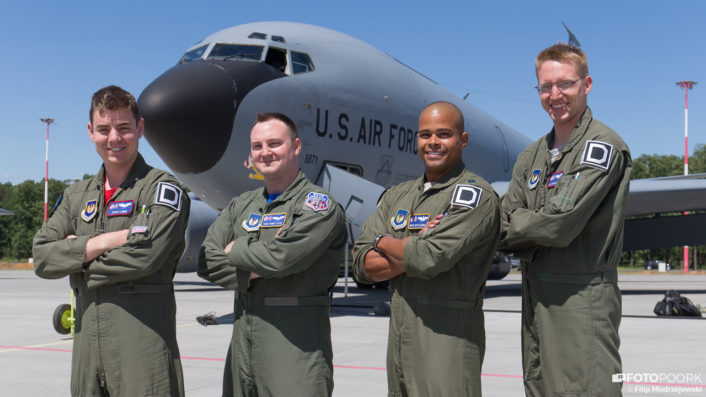 More F-16 Vipers could be ordered together with F-15EXs, attritable aircraft and NGAD to replace older aircraft until enough F-35s are available. Almost 16 years after the last delivery, the U.S. Air Force is now […]