Platoon of the mechanized company from the Canadian Army’s 22nd Regiment conducted a joint training operation in collaboration with the Polish 7th Air Cavalry Squadron. 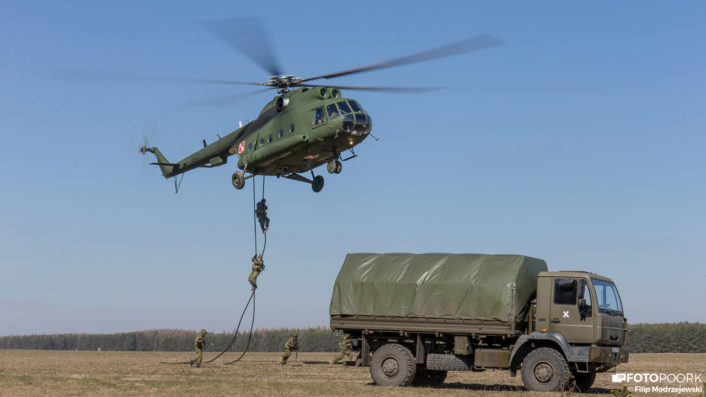 According to the Polska Zbrojna outlet, some difficulties emerged during the training because of the language barrier with the Canadians from Quebec, as stated by Cpt. Łukasz Ogrodowicz, commander of the Polish unit involved in the training operation, interviewed by PZ. 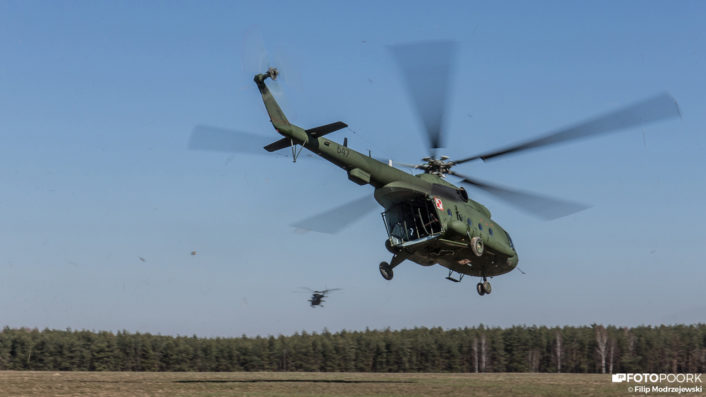 The Canadians, a mechanized infantry element, not an airborne one, got acquainted with the Polish operational procedures related to use of the helicopters, with involvement of mock-ups and trainers. 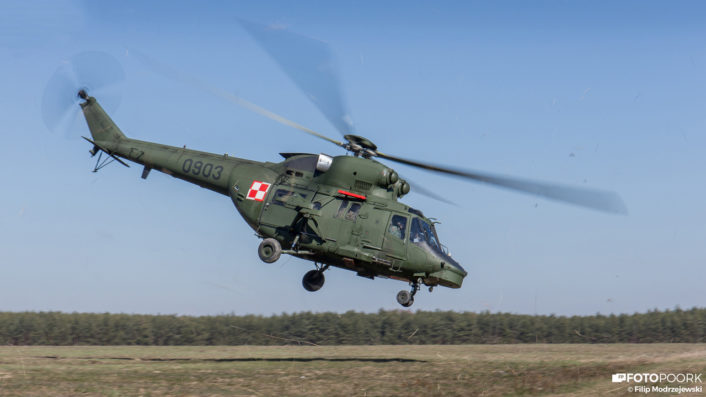 Two W-3W Sokół and a single Mi-8 rotorcraft were being used within the framework of the event, by multinational platoons. Fast-rope insertion is an indispensable element of such exercises and, as the Canadians claimed, this was one of the most important components of the training. 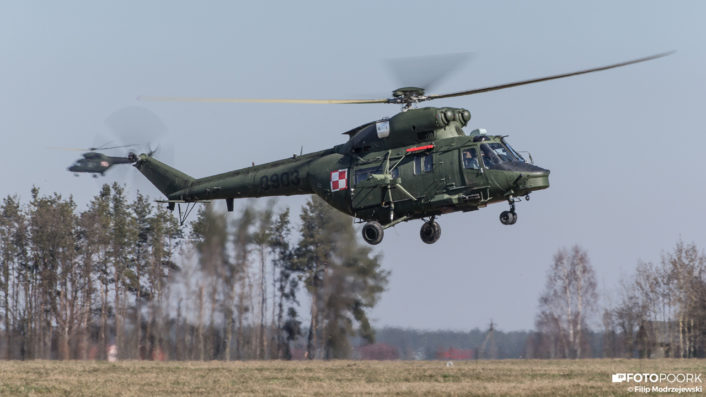 Parachute training was also a part of the operational activities. The jumps were executed within the military airfield traffic zone, from altitudes ranging from 700 to 1,200 meters. W-3W helicopters acted as the platform which carried the jumpers. 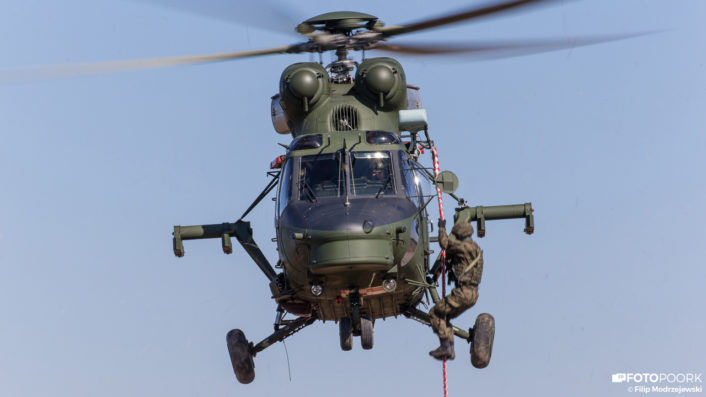 This is not the first Canadian deployment to Poland. Last year, Polish 25th Cavalry Brigade trained together with the Canadian soldiers hailing from the 3rd Regiment of the Royal Canadian Army. 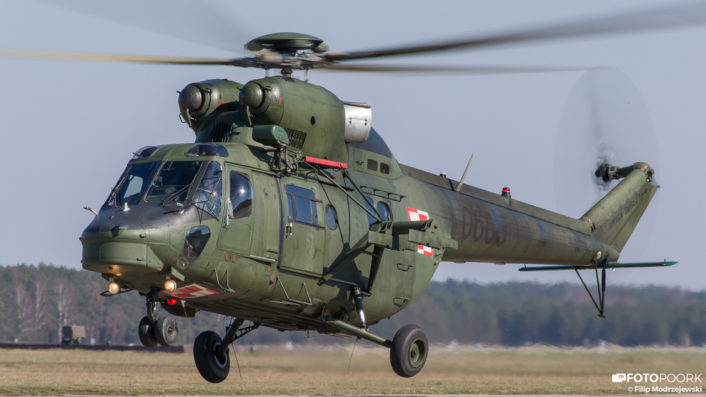 The new markings might be intended to help the identification of Russian helicopters and reduce the risk of friendly fire. Since the first day of the invasion in Ukraine, various symbols appeared on Russian vehicles; […]