Do you remember Magnum P.I.?

The stunning photographs in this post show some of the 24 AH-64D Apache Longbow attack helicopters that the 2-6 Cavalry Squadron, 25th Combat Aviation Brigade received from the National Guard as part of the Aviation Restructure Initiative in an effort to cut costs in U.S. Army Aviation and to fill the mission capability gap left by the retirement of the OH-58D Kiowa Reconnaissance Helicopter. 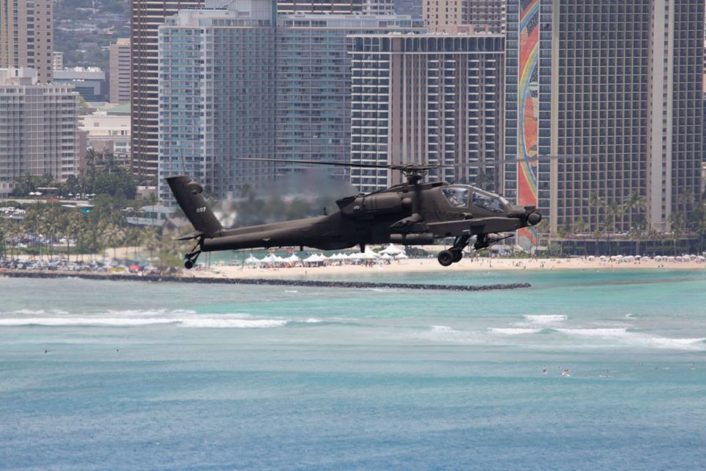 The helicopters, that will be complemented by eight RQ-7B Shadow v2 unmanned aerial vehicles, will primarily be used for reconnaissance purposes, even though their impressive firepower will be useful to support ground troops. 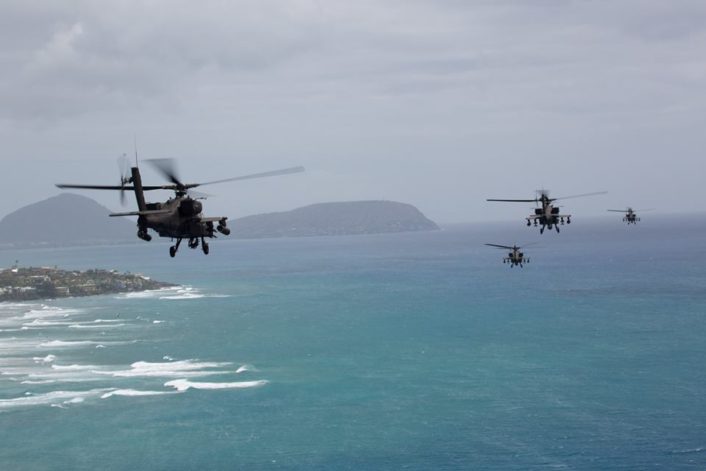 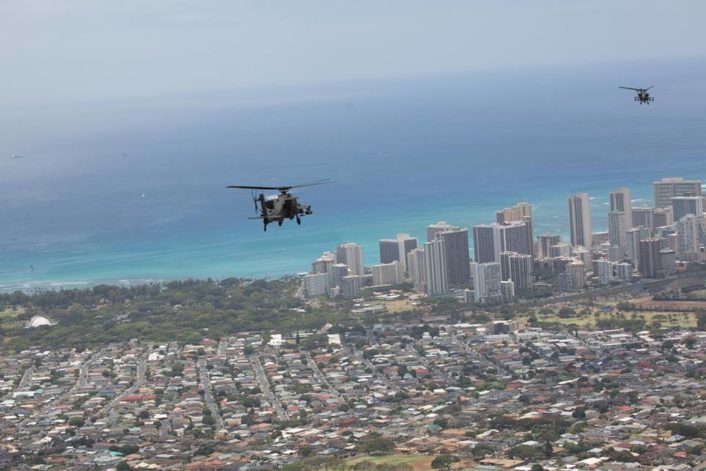 The 2-6 Cavalry has started training on the new airframes recently and full mission capability is expected by summer 2017, with support in live-fire exercises in Fall 2016. 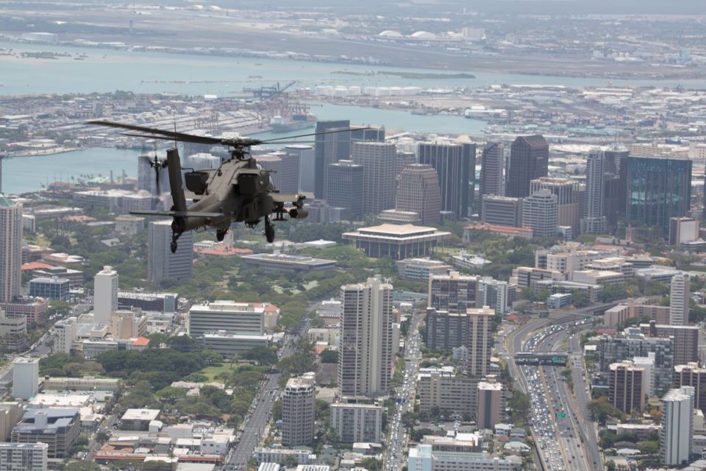 “We are able to train with the 30mm chain-gun and 70mm rockets here on the island,” said Johnston. “This capability will ensure we’re ready to fight with a trained and prepared force throughout the Pacific as needed.” 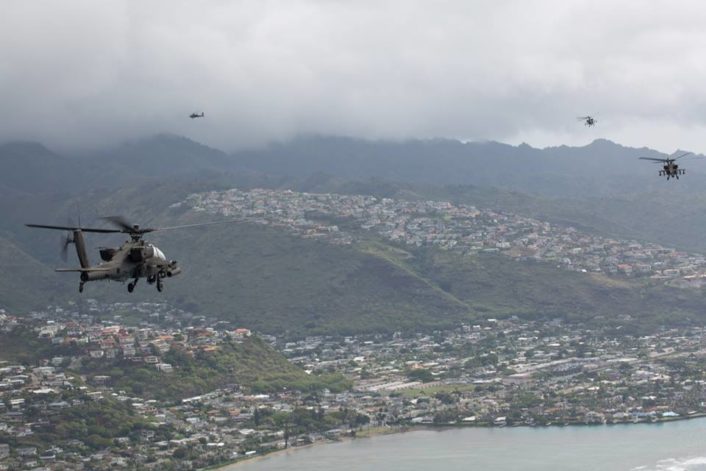 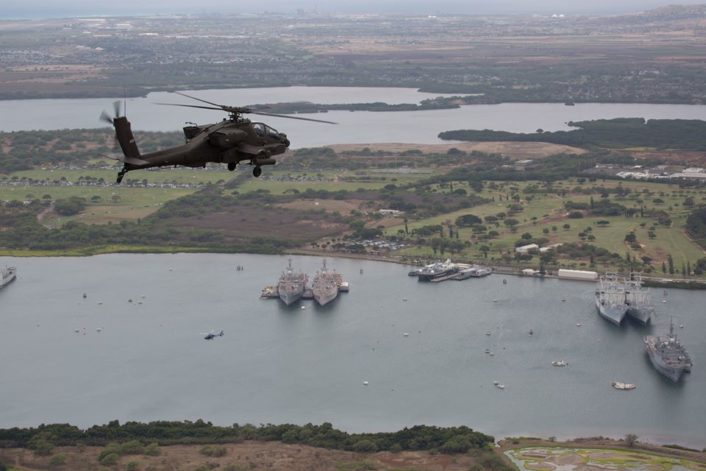 U.S. Army Successful Test Of Weaponized Laser on AH-64 Helo May Suggest A New Application In The Anti-Insurgency War

High Energy Weapon Shows Potential in Effectiveness and Precision In Anti-insurgent Operations But May Be Vulnerable to Countermeasures. U.S. defense contractor Raytheon conducted a successful, highly publicized, precision firing of a weaponized laser weapon from […]