On Apr. 15, a formation made by 30 OH-58 Kiowa Warriors from 1-17 CAV, part of the 82nd Combat Aviation Brigade, 82nd Airborne Division, took to the skies of Fort Bragg and Fayetteville, North Carolina, for a farewell flight over the base and the local community for the years of support. 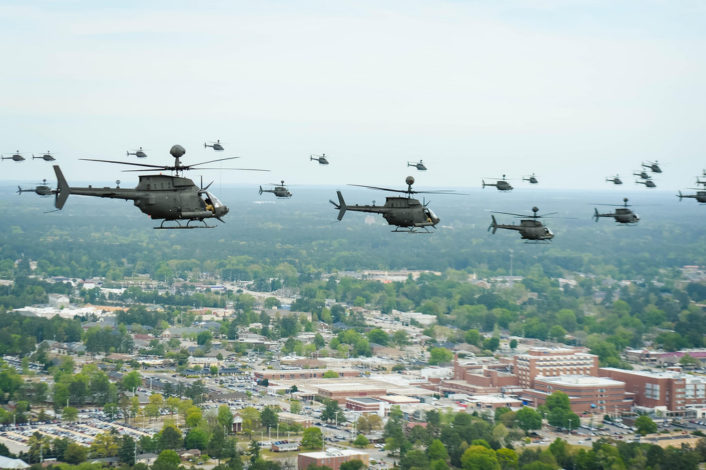 The unique formation marked the final U.S. training flight for the armed reconnaissance helicopters as the last Kiowa squadron in mainland America prepares to deploy to South Korea to join the only remaining OH-58 unit outside the U.S.: after the 9-month rotation in South Korea the squadron will return stateside and adopt other aircraft, both manned and unmanned. 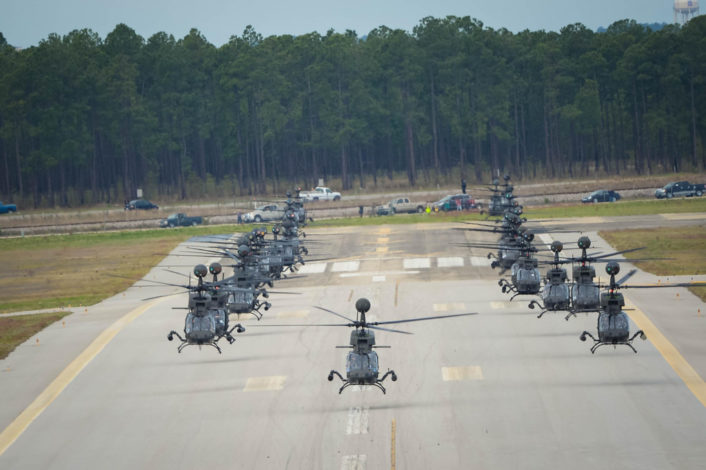 The Kiowa Warrior, is the armed version of the Kiowa, employed by the U.S. Army from 1969. The new variant, that embedded new systems and weapons pod, were inducted into active service beginning in 1987. 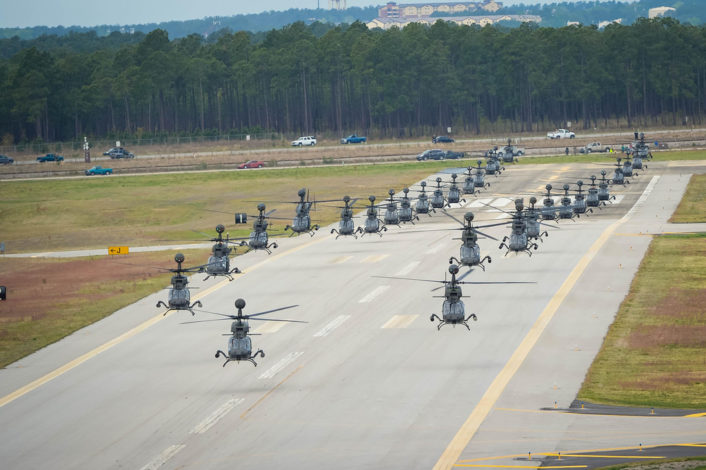 Since then, the OH-58s have flown in the Persian Gulf as well as in Afghanistan, conducting scout and light assault missions in a configuration that included a mix of Hellfire missiles, rocket launchers, machine guns and  Stinger missiles. 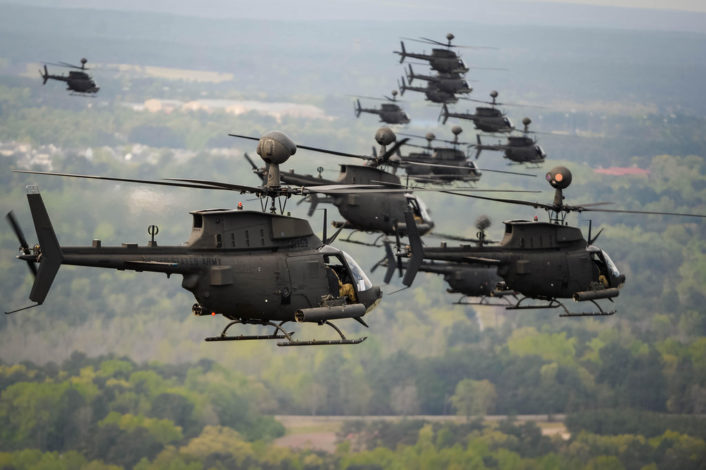 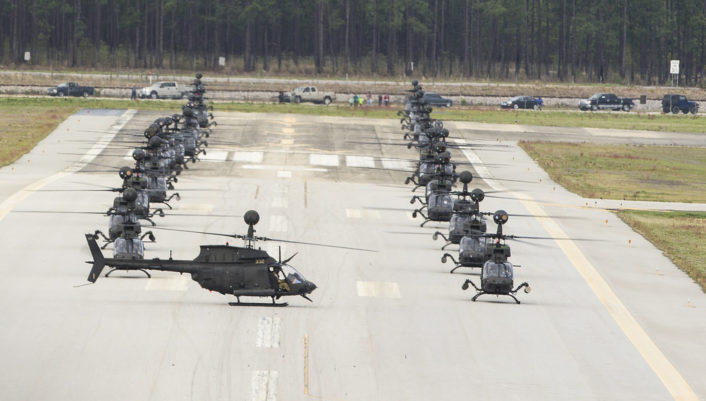 In Afghanistan, EA-6B Prowlers to be replaced by Beechcraft King Airs capable to knock out cell phones, radios

The US Army is using a brand new technology that is installed into its Beechcraft King Air aircraft deployed in the skies of Helmand Province Afghanistan, that can jam and intercept insurgent transmissions. The new […]

Video: air dropping a humvee from a C-130 Hercules. As seen through the Night Vision Goggles.

The following video was taken during Joint Operations Access Exercise taking place from Jun. 4 to Jun. 11 at Fort Bragg, North Carolina. A joint operations access exercise is a two week exercise to prepare […]