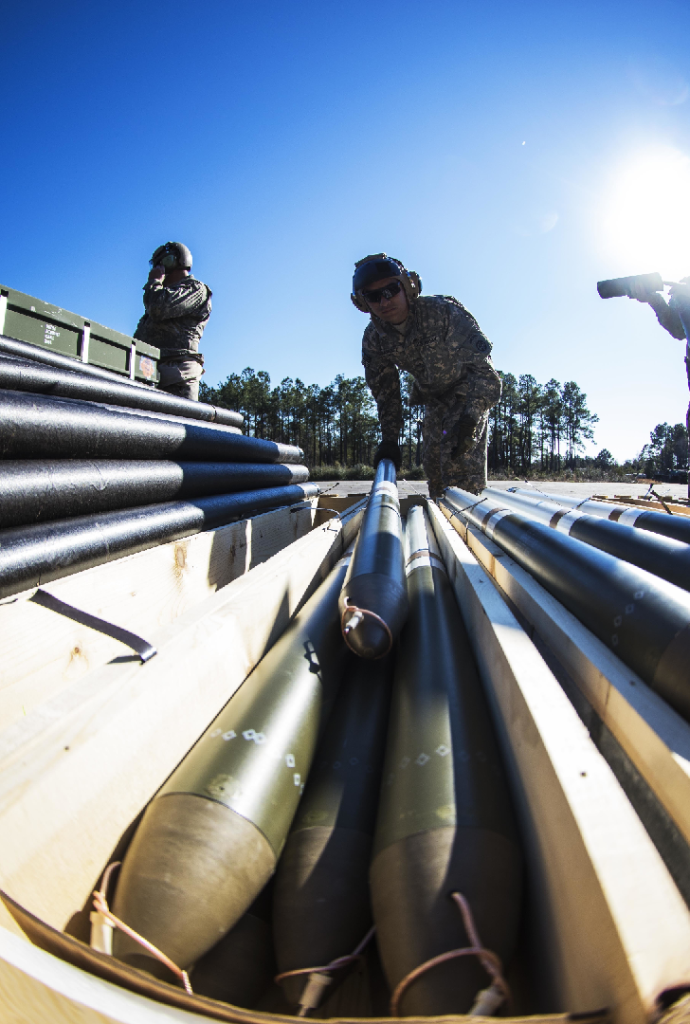 The rockets come in multiple layers of packaging for preventing damage while in transit as well as avoiding misfires while attached to the unit’s OH-58s. 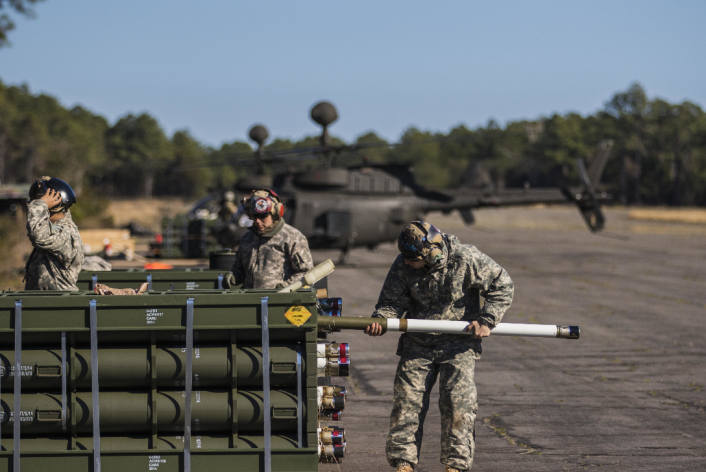 After having been unpacked they are placed in the so-called “ready tube,” where the rockets are located once they are ready to be loaded into the helicopters. 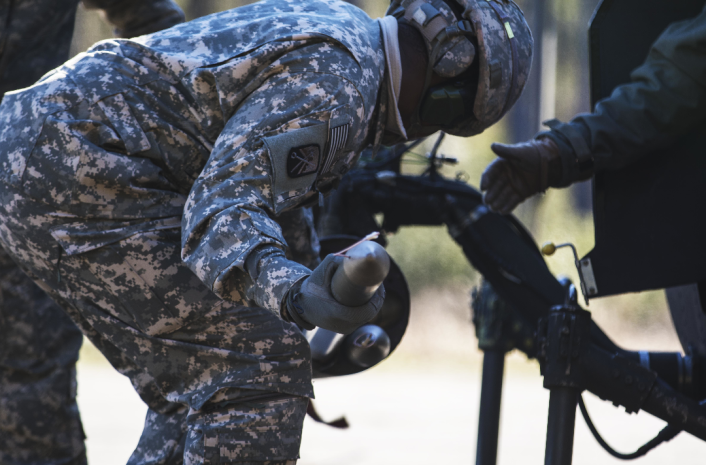 Aerial gunnery exercises, during which the pilots fire at targets with rockets and machine guns both day and night, are aimed to maintain aircrews’ proficiency in the helicopter’s assigned weapons so that they can provide the best aviation support possible.

The U.S. Army Is Qualifying New Units To Fly The UH-60 With The Controversial M-139 Volcano Mine Delivery System

The M-139 Volcano Mine Delivery System, originally built in the 1980s and ’90s, has been in storage for more than 20 years. Recently, the 82nd Combat Aviation Brigade, part of the 82nd Airborne Division, posted […]