Did you know RAF delivered its five Reaper UAS (Unmanned Aerial Systems) as if they were model kits?

The Royal Air Force has just deployed five more MQ-9 Reaper remotely-piloted aircraft that have joined the five Reapers already there and support ISR (Intelligence Surveillance Reconnaissance) operations in Afghanistan. Interestingly, the drones are delivered as model kits and re-assembled at Kandahar airfield as the following images, released by the UK MoD. 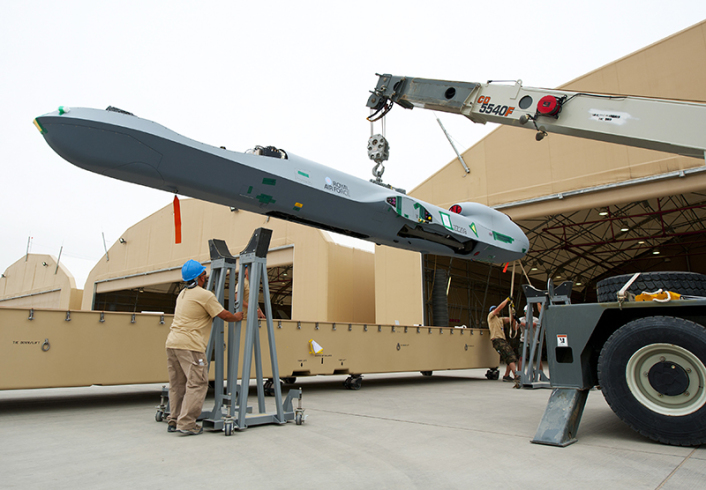 Along with the images of the British have also released some figures about the air strikes against Taliban conducted by the RAF unmanned aircraft in theater with LGBs (Laser-Guided Bombs) and Hellfire missiles:

“In over 54,000 hours of operations using Reaper in Afghanistan, only 459 weapons have been fired, which is less than one weapon for every 120 hours of flying.” 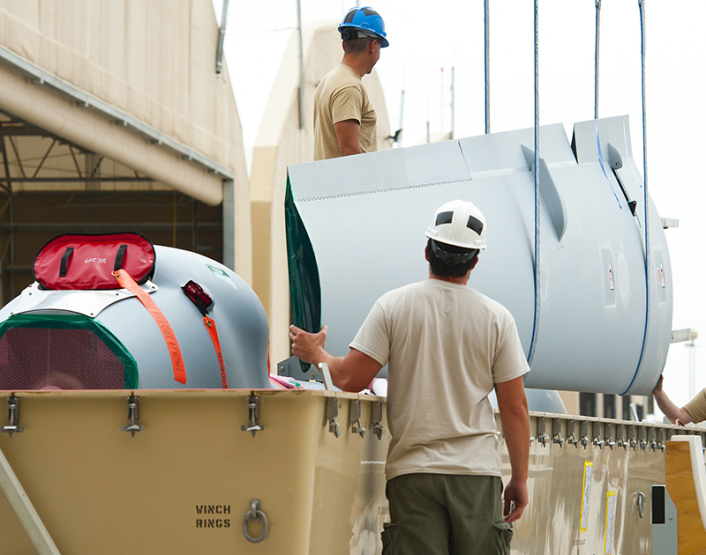 And here’s the reassembled Reaper: 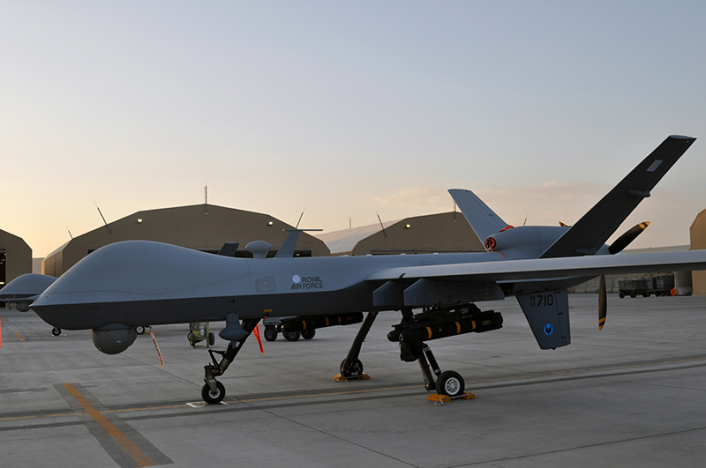