Drones used by ISIS militants are remotely-controlled products you can buy online for about 500 USD rather than something comparable to real UAVs (Unmanned Aerial Vehicles).

Even though some media outlets reported that ISIS have acquired unmanned capabilities, after a video posted on Youtube showed Islamic militants using a “surveillance drone” in Syria, the technology used by the terrorist organization is something quite amateurish.

Indeed, the footage was filmed by a Phantom FC40, a famous commercial remote-controlled quad-copter that, according to the vendor DJI Innovations, comes with a smart camera, which supports 720p/30fps HD video and can be controlled (and maybe hacked) through an iOS or Android app running over a 2.4G Wi-Fi connection. 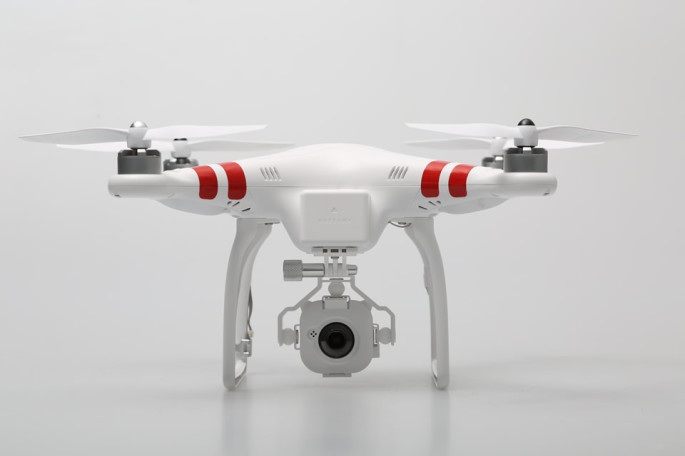 The Phantom FC40 is not a professional system: it is in the “For Everyone” category, meaning that it is ready to fly and almost everyone can safely fly it.

ISIS used this type of UAS to film Tabqa airfield that they later captured.

Even though they probably found the imagery from the Phantom useful to get a rough idea of the enemy positions before the attack, this commercial drone does not enable the militants to scout details out from long distance in real time nor wait for hours until relevant people appears on the scene as real UAVs can do.

In other words, a Phantom FC40 is far from being the sophisticated UAS (Unmanned Air System) that would give ISIS at least a basic unmanned capability as that owned by Hamas. But it gave the militants some exposure and most probably worked for their propaganda purposes.

H/T to Giuliano Ranieri for the link to the video