A Su-22 Fitter was shot down by the Syrian opposition earlier today.

On Apr. 5, a SyAAF (Syrian Arab Air Force) Su-22 Fitter was allegedly shot down by the Syrian rebels while flying over al-Eis area in South Aleppo. 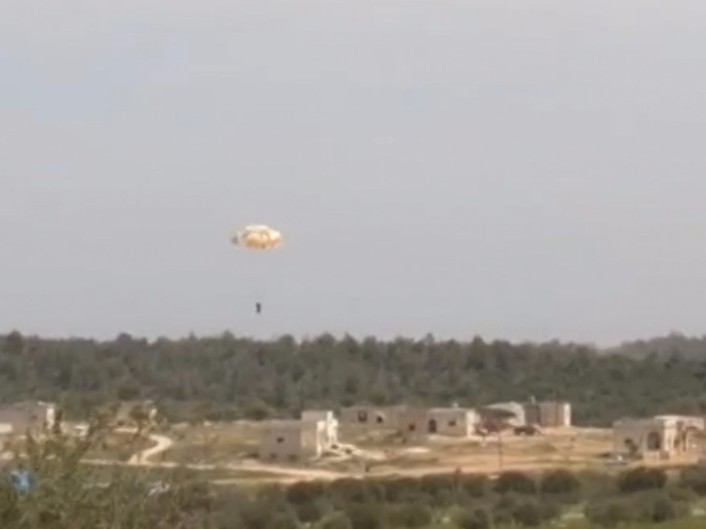 As the following footage shows, the pilot ejected from the plane, to be captured and probably beaten by the militants. According to the latest news, the pilot is alive and in the hands of al-Nusra front militants.

It’s not clear who shoot the plane down and how;  unconfirmed reports claim the aircraft was hit by a MANPADS (Man Portable Air Defense System).

Some Twitter accounts have published the photos of the captured pilot (with an ID still to be confirmed).

H/T JeanLucTele for the heads-up. Image credit: via @green_lemonnn, Twitter.

It looks like Assad has decided to use Syrian Arab Air Force (SyAAF) Mig-29 aircraft to attack rebel forces in Syria. The image in this post (published on a Facebook page that covers SyAAF news) […]