When Israel acquired the F-4E in 1969, the Israeli Air Force (IAF) needed an aircraft superior to any fighter-bomber in the Middle East.

Thanks to its proven radar and to the AIM-7 Sparrow missile system, the Phantom soon became the backbone of the IAF air defense: in fact by the end of 1973 the Israeli F-4s were already credited with 11 kills.

But even the mighty Phantom had to face some adversaries it would never shoot down.

An aircraft that Israeli F-4E couldn’t intercept was the Yak-26 Mandrake. During 1970, the Soviet Union started flying high altitude reconnaissance missions over Israel with this aircraft. Having a ceiling of more than 65,000 feet, the Mandrake was unreachable by any IAF interceptor.

But, as explained by Bill Norton in his book Air War On The Edge, the Yak-26 wasn’t the first high altitude reconnaissance aircraft to overfly Israel. In fact, during the 1960s and probably later, the U.S. flew several U-2 spy missions to observe the Dimona nuclear plant in addition to gathering other intelligence but the IAF Mirages and Phantoms were unable to reach the altitude of the American reconnaissance aircraft.

The problems increased in 1971, when the Soviet Union started to conduct high altitude reconnaissance missions over Israel with its MiG-25R Foxbat Bs from Egypt. The recce model of the Foxbat was capable of reaching Mach 3.2 at an altitude of 73,000 feet and could fly over Israel gathering information without being intercepted by any IAF fighter.

However, a plan to shoot down a MiG-25 was elaborated by removing non-essential equipments from several F-4s to enhance their performance. Armed with only AIM-7s these Phantoms were intended to be scrambled before the arrival of the Foxbat: in this way they would have climbed to 44,000 feet at a speed of Mach 1.4 launching their Sparrows to the incoming Foxbat.

But the attempted engagements failed due to the late detonation of the AIM-7s warheads because of their unreliable proximity fuse. To face the threat of the MiG-25, the AIM-7F was developed.

The new missile was delivered to the IAF in 1974, two years after the last reconnaissance missions flew by the Foxbats which were suspended in the second half of 1972 when President Sadat sent Soviets out of Egypt. 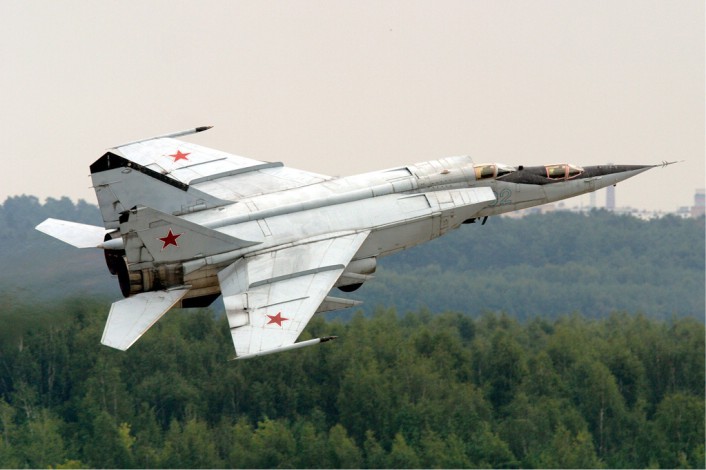 But several examples of MiG-25 reappeared again in Egypt by the end of October 1973 and the reconnaissance missions restarted. This time the flights were conducted to monitor Israeli movements, but even though the MiG-25s didn’t fly over Israel, no fighter could match their ability to fly at high altitudes and very high speeds yet. After the Foxbats were retired again from Egypt, the recce MiG-25s were redeployed to Syria from where they could fly over the occupied Golan Heights.

There were other aircraft that IAF Phantoms weren’t able to catch: indeed, according to Norton, on Oct. 13, 1973 Israeli F-4s attempted to intercept and shoot down a USAF SR-71 which was flying a reconnaissance mission over Israel, but the Blackbird crew never noticed the intercept attempt because their aircraft was flying too high and too fast to be reached by the F-4s.

Although the Blackbirds reportedly flew several missions over Israel, any other eventual IAF intercept attempt failed. The SR-71s conducted various sorties over Egypt too and similar attempts to intercept them made by the Egyptians had the same results. 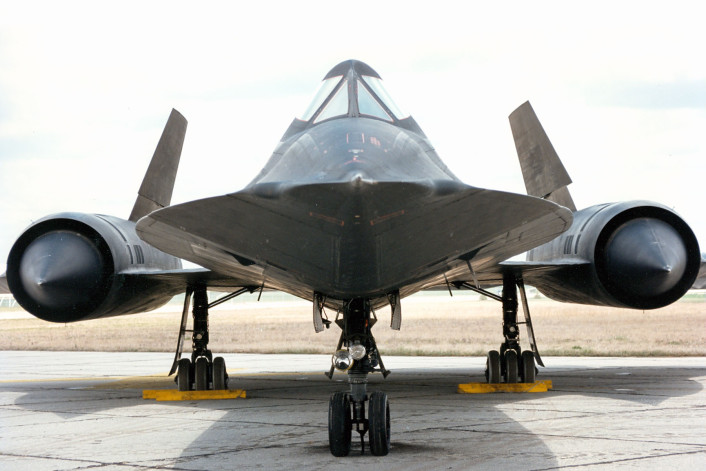 Finally the overflights performed by both American and Soviet spy planes ended in 1976, when the IAF inducted the first F-15 into active service. Nevertheless the Phantom was able to shoot down one an intruders several years later: on Jul. 29, 1981, a Foxbat flying over northern Israel was shot down by two F-15s that were escorting an F-4.

Close encounters between U.S. Navy F-4 Phantom fighter jets and Soviet Tu-95 Bear bombers were frequent in the skies near aircraft carriers around the world. A collection of shots taken by the U.S. planes, can […]