Two Raptors have deployed to Lask, along with four F-16s and one C-130.

Two of the four F-22 Raptor jets belonging to 95th Fighter Squadron from Tyndall Air Force Base in Florida, currently deployed to Spangdahlem airbase, in Germany, have landed at Łask airbase, in Poland, at 08.30 local time (06,30 UTC).

In this post you can find some shots taken by Filip Modrzejewski, chief editor of the Foto Poork portal. 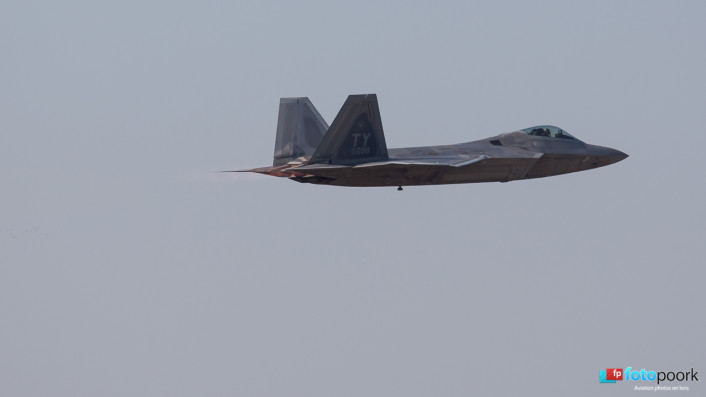 The forward presence of the Raptors in Poland is aimed at reassuring allies in Europe and bolstering regional security proving the 5th Gen. stealth jet’s ability to quickly deploy to the European theater: the F-22s returned to Spangdahlem to continue their deployment later on the same day. 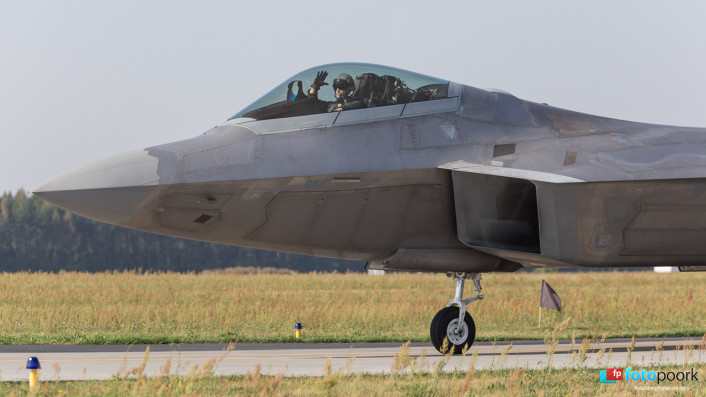 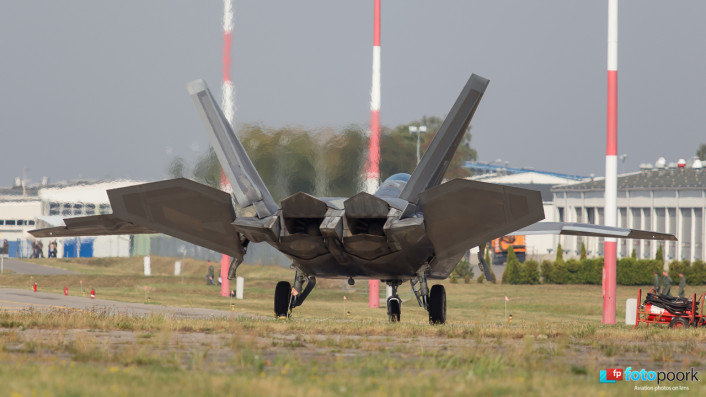 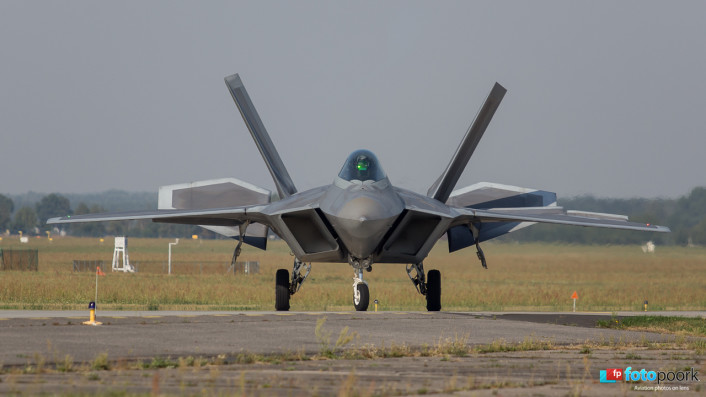 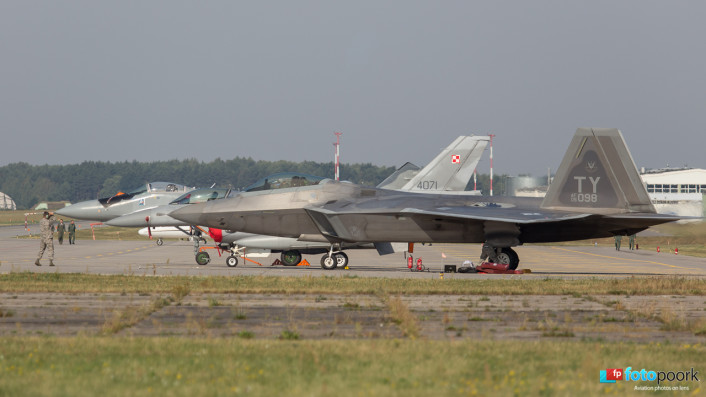 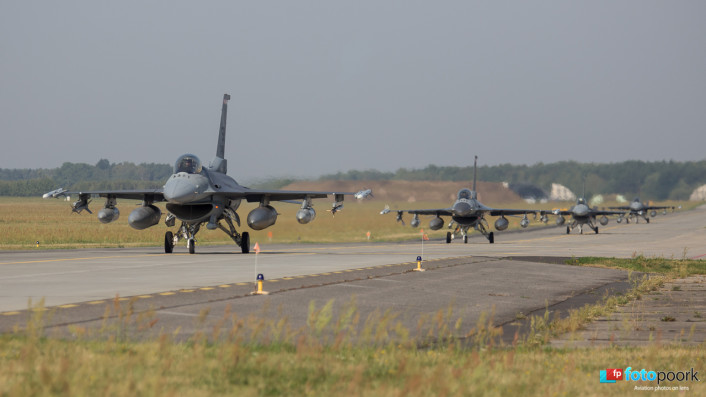 Photos of unexploded Kyb loitering munitions captured near Kyiv emerged online recently. Ukraine might get U.S. Switchblade suicide drones soon. As we are nearing the end of the third week since the beginning of the […]